How much was the settlement in the Central Park 5 case?

When They See Us reveals in its final moments just how much was involved in the settlement between the city of New York and the Central Park Five.

The Netflix series shows a caption which reads: “Their wrongful convictions were vacated in 2002 following the New York District Attorney’s reinvestigation of the Central Park jogger case.

“In 2014, a federal judge awarded the five men a settlement of $41 million, the largest in New York State history.”

The Central Park Five have spoken publicly about what the money has done for them since reaching the settlement in 2014.

When asked by CBS News if the money made the situation better, Santana responded: “We were able to relocate, put our children in better situations. Besides that, no.”

DID THE CENTRAL PARK 5 KNOW EACH OTHER BEFORE? 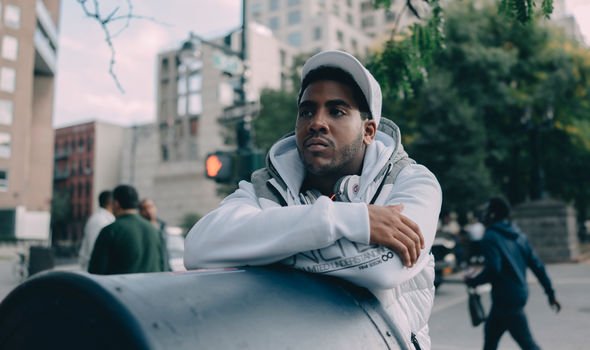 Salaam also addressed the settlement during the interview with CBS, saying: “No amount of money could’ve given us our time back.”

McCray spoke out after When They See Us’ release and revealed that, despite the vast amount of money, the five have never received a ‘sorry’ for what they went through.

The Central Park Five member told NBC: “We didn’t get an apology.

“You know, for all the time we did for something we didn’t do – it hurts.”

Salaam also said to NBC: “We have this indelible scar of ‘oh, that’s the guy from the Central Park jogger case’.”

All five then agreed that “nothing” can make that better.

WHERE ARE THE CENTRAL PARK 5 NOW? 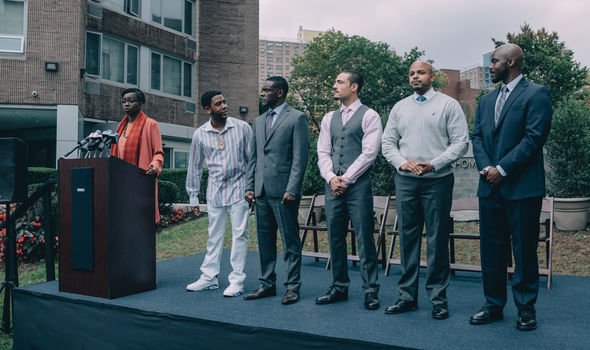 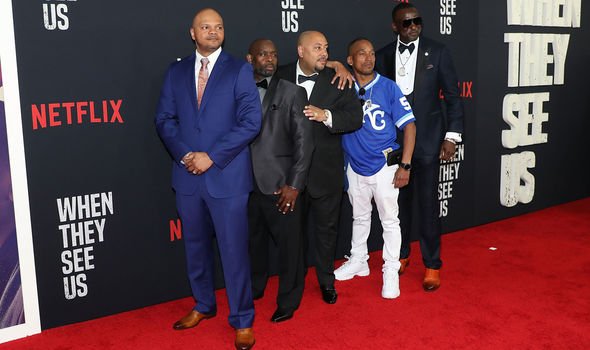 Since the settlement, all of the Central Park Five besides Wise have left New York.

When They See Us provided updates and where the Central Park Five now.

McCray moved to Atlanta, Georgia with his wife and six children in recent years.

Salaam is another member of the five to relocate to Georgia with his wife and 10 children.

WHAT DID DONALD TRUMP SAY ABOUT THE CENTRAL PARK 5? 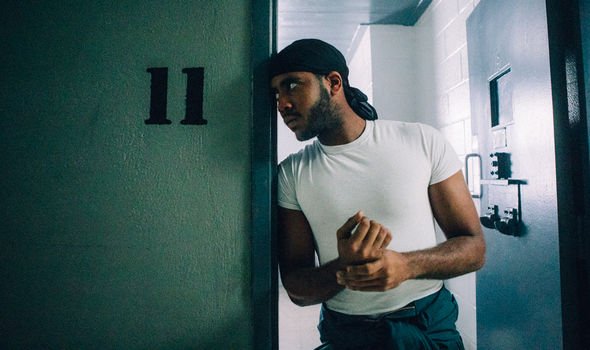 Salaam is currently a published author and public speaker, using his own experience to promote policy change in the US criminal justice system.

Richardson left New York but moved to New Jersey as opposed to Georgia like the other three.

He’s also married and has two daughters since being released.

When They See Us is available to stream on Netflix now.