KATE Humble is getting ready for her new series of Escape To The Farm on Channel 5.

Specialising in wildlife and science programmes, Kate, 52, invited cameras on to her farm for the first time in 2020. 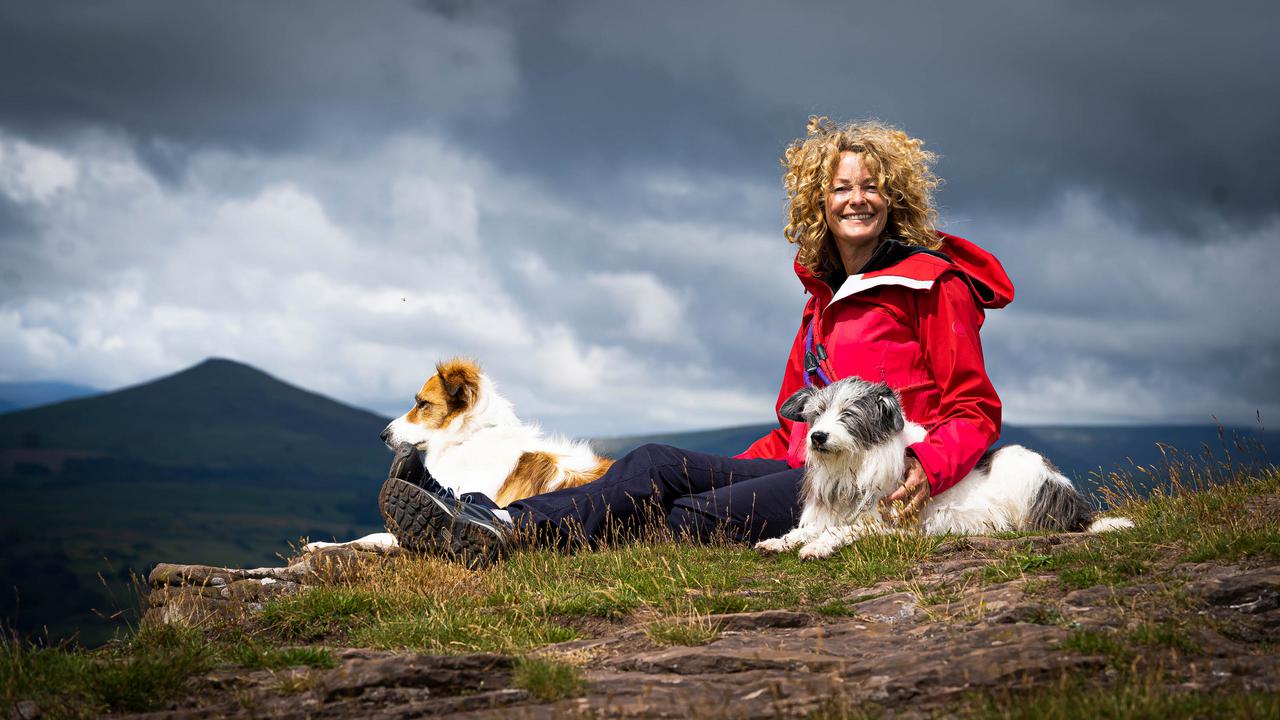 Where is Kate Humble's farm?

Kate's farm can be found in Monmouth, a historic county town in Wales.

The presenter and her husband Ludo moved to Monmouthshire in 2007, delighted to start a new life in the countryside after years of living in London.

After initially planning to rent a house there, they fell in love with the Wye Valley and decided to purchase an old stone farmhouse with four acres of land.

Humble by Nature is a 117 acre working farm which was set to be sold in 2010 after the last tenants retired. 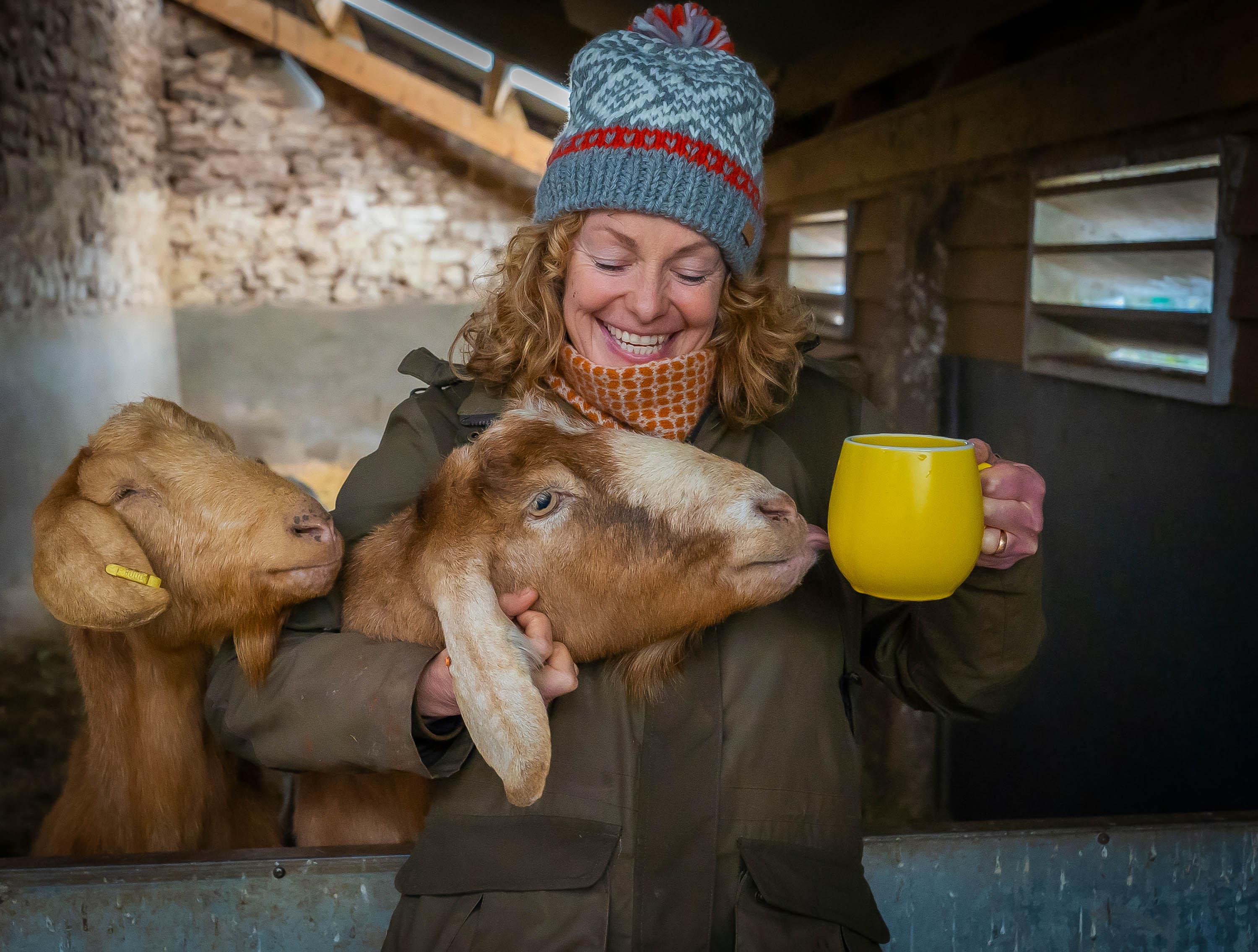 However, Countryfile host Kate and television producer Ludo felt it was a vital asset to the community and persuaded the council to let them take it on.

After conducting renovations, Kate and Ludo began to run a business and the farm still remains an integral asset to the community.

Even His Royal Highness The Prince of Wales and The Duchess of Cornwall visited the farm in the summer of 2015.

Humble by Nature is not just home to a busy working farm, but also a thriving rural skills centre with a wide range of courses and events, as well as a delightful holiday accommodation. 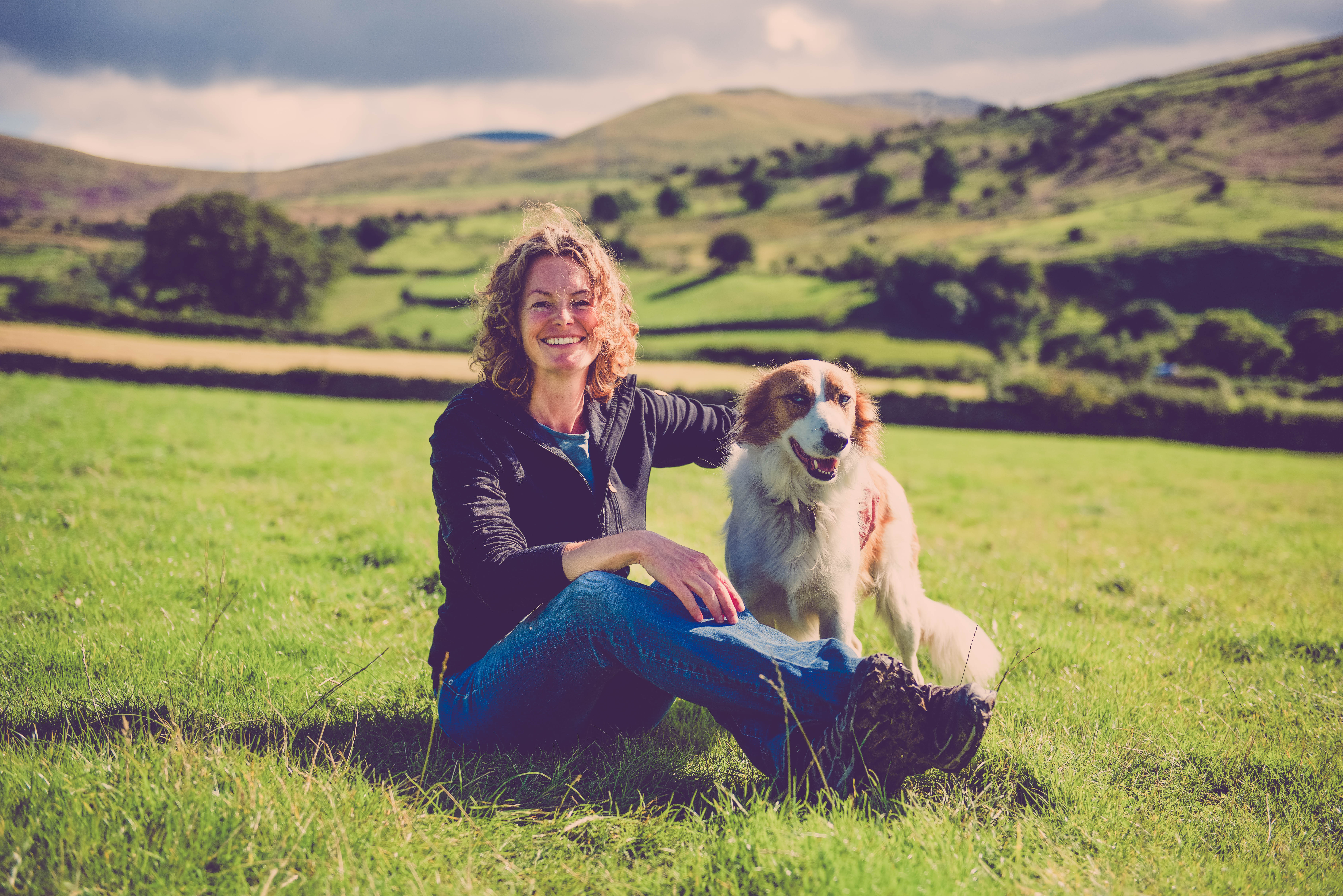 On Escape To The Farm With Kate Humble, the farm's flock of breeding sheep is scanned to find out how many lambs each ewe is carrying.

Later, Kate heads out foraging with team member and hedgerow hunter, Liz Knight, before cooking up a treat for Ludo.

Kate appeared on Lorraine in April 2020 to chat about the new series of her show when viewers saw two pigs going at it in an x-rated clip.

A boar named Ted mounted the aptly named Sausage and proceeded to give a new meaning to the term piggyback.

Kate remarked: "When a pig is in season you kinda want to take advantage of it, so I think we might have a winter romance in our hands."