LAST month, it was announced that the much-anticipated Big Breakfast reboot will be hosted by AJ Odudu and Mo Gilligan on Channel 4.

The broadcaster is reviving the show as part of their Black to Front campaign, which will see "Black talent and featuring Black contributors, to champion Black voices and stories."

However, Mo and AJ are just the latest in a long line of stars to be at the helm of the anarchic entertainment show, which originally ran for two hours every weekday morning between 1992 to 2002.

Here we take a look back at what happened to past Big Breakfast favourites – with the presenters going on to do anything from selling houses in the US, to surviving terrifying brushes with death. 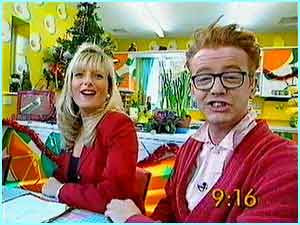 Chris Evans and Gaby Roslin were the original The Big Breakfast hosts, with both going on to enjoy lucrative careers.

After leaving the morning programme in 1994, Chris remained the golden boy of Channel 4 and landed gigs such as TFI Friday, and Don't Forget Your Toothbrush.

He then turned his attention to the airwaves, hosting Radio 1's Breakfast Show, before joining Virgin Radio in 1997. 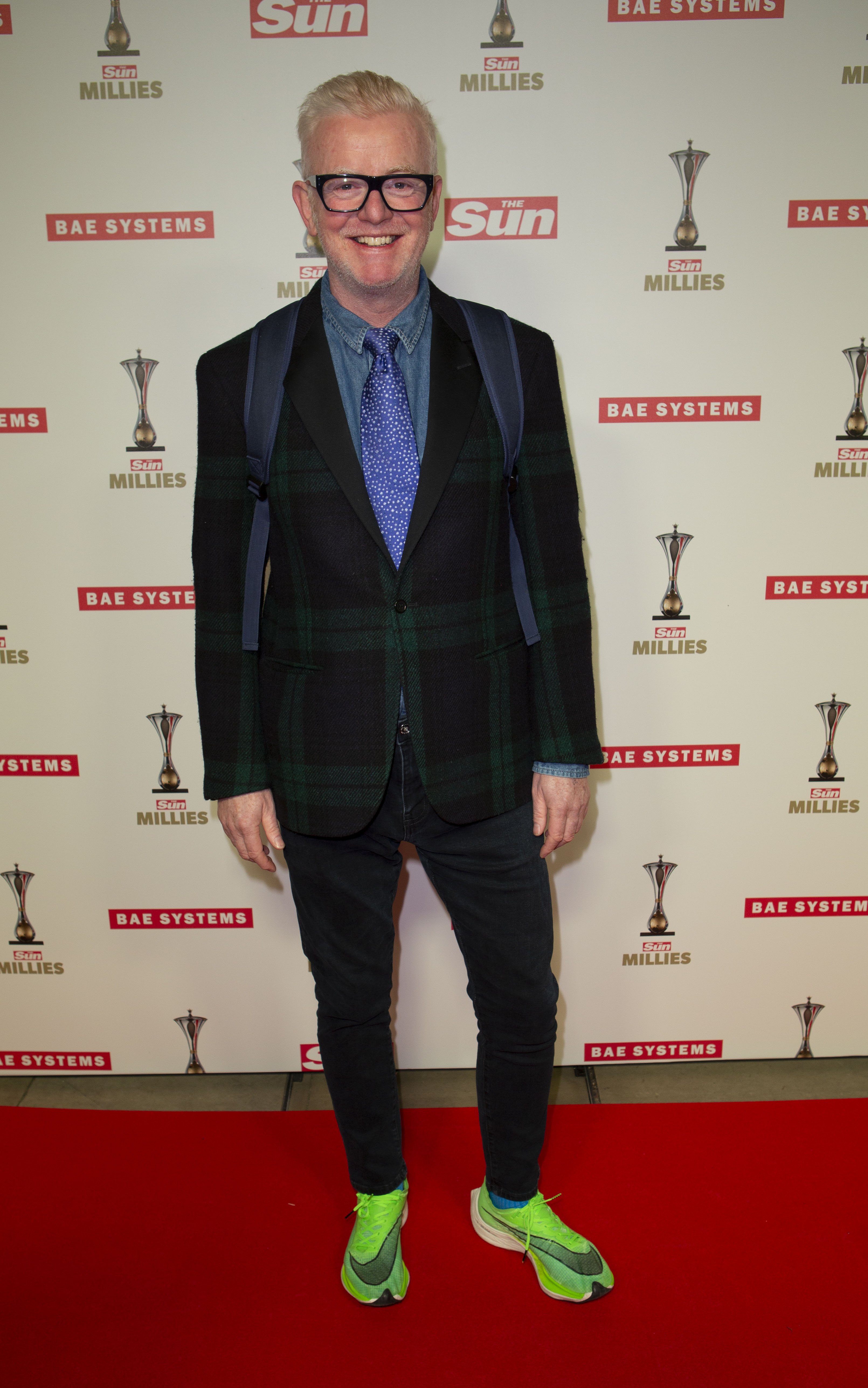 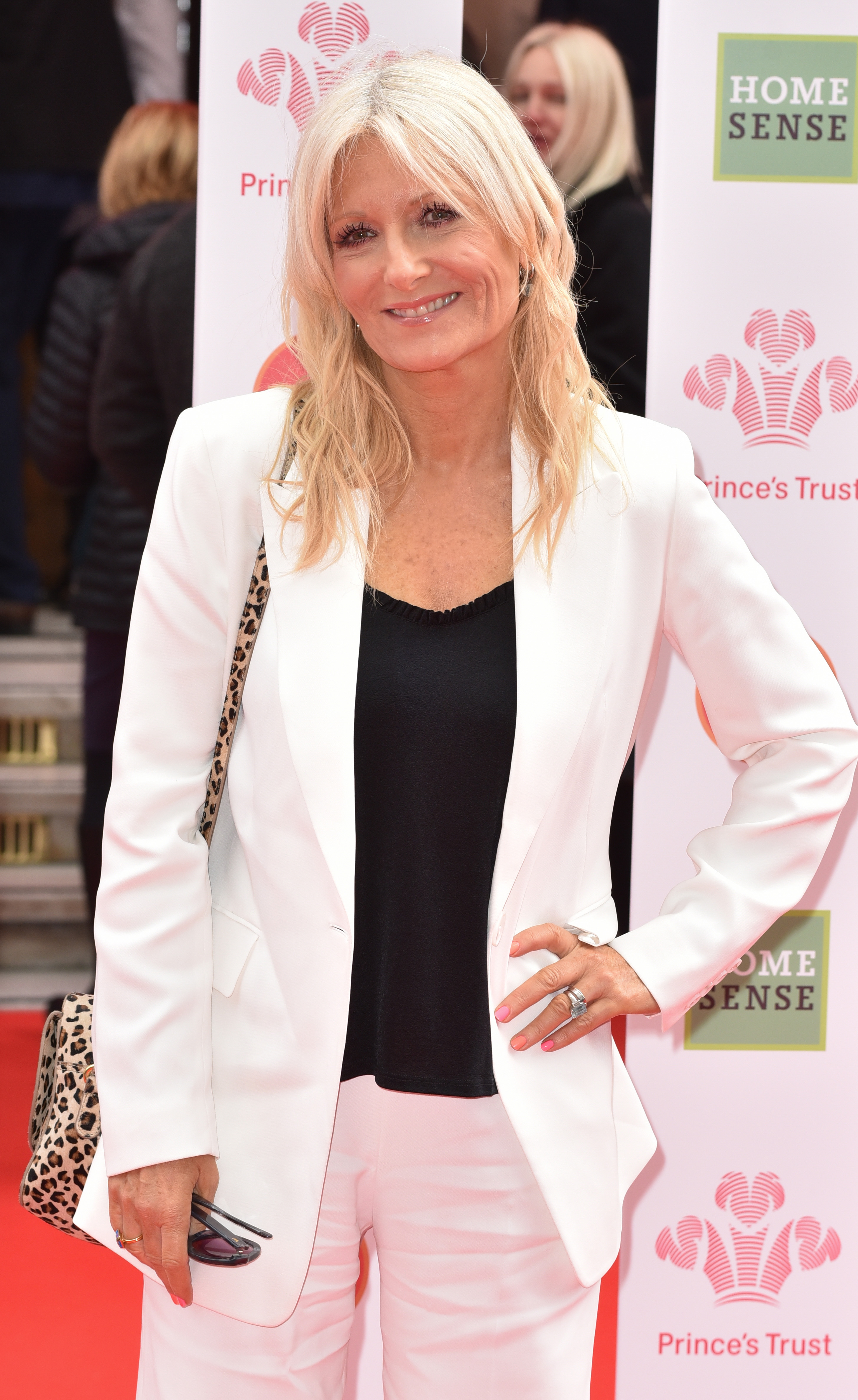 Meanwhile, Gaby remained on the Big Breakfast until 1996, co-hosting with Mark Little after Chris' departure.

She has had a glittering TV career ever since, teaming up with Terry Wogan for Children in Need several times over the years, and the pair even fronting The Terry and Gaby show in 2003.

Gaby now has a popular self-titled podcast, which has seen her interview huge names including Dame Judy Dench. 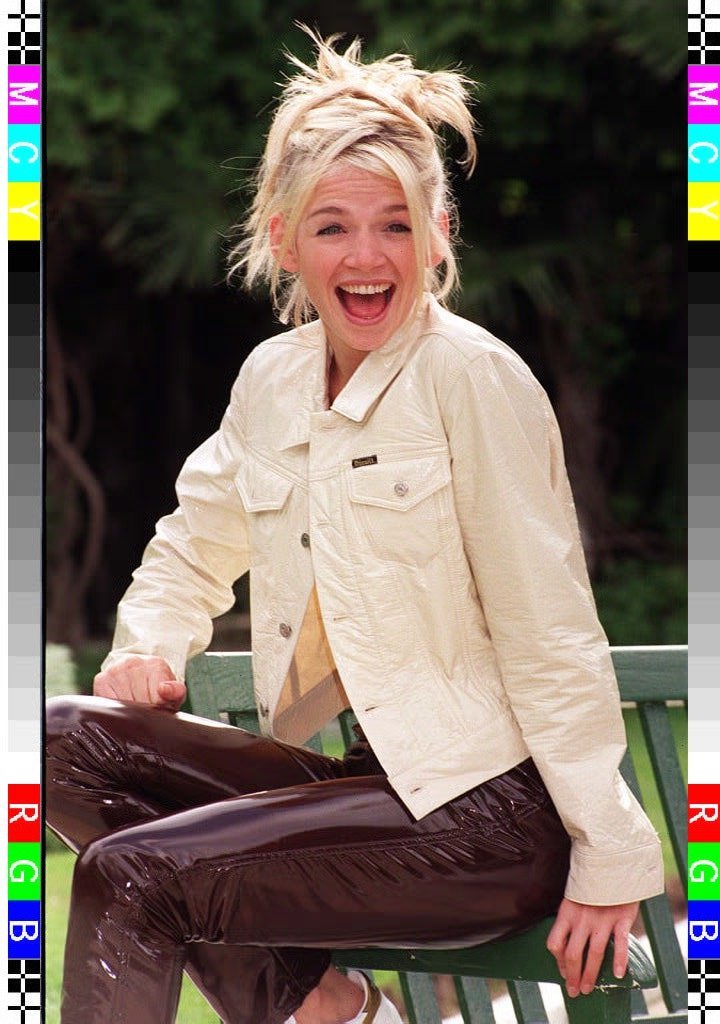 Zoe Ball took over from Gaby when she left TBB, but only presented the programme alongside Mark Little for a year before jumping ship to the BBC for Live & Kicking with Jamie Theakston.

She and Jamie then landed a short-lived night-time music show called The Priory, with Zoe enjoying radio success too.

She and her son Woody can also be seen on Celebrity Gogglebox together. 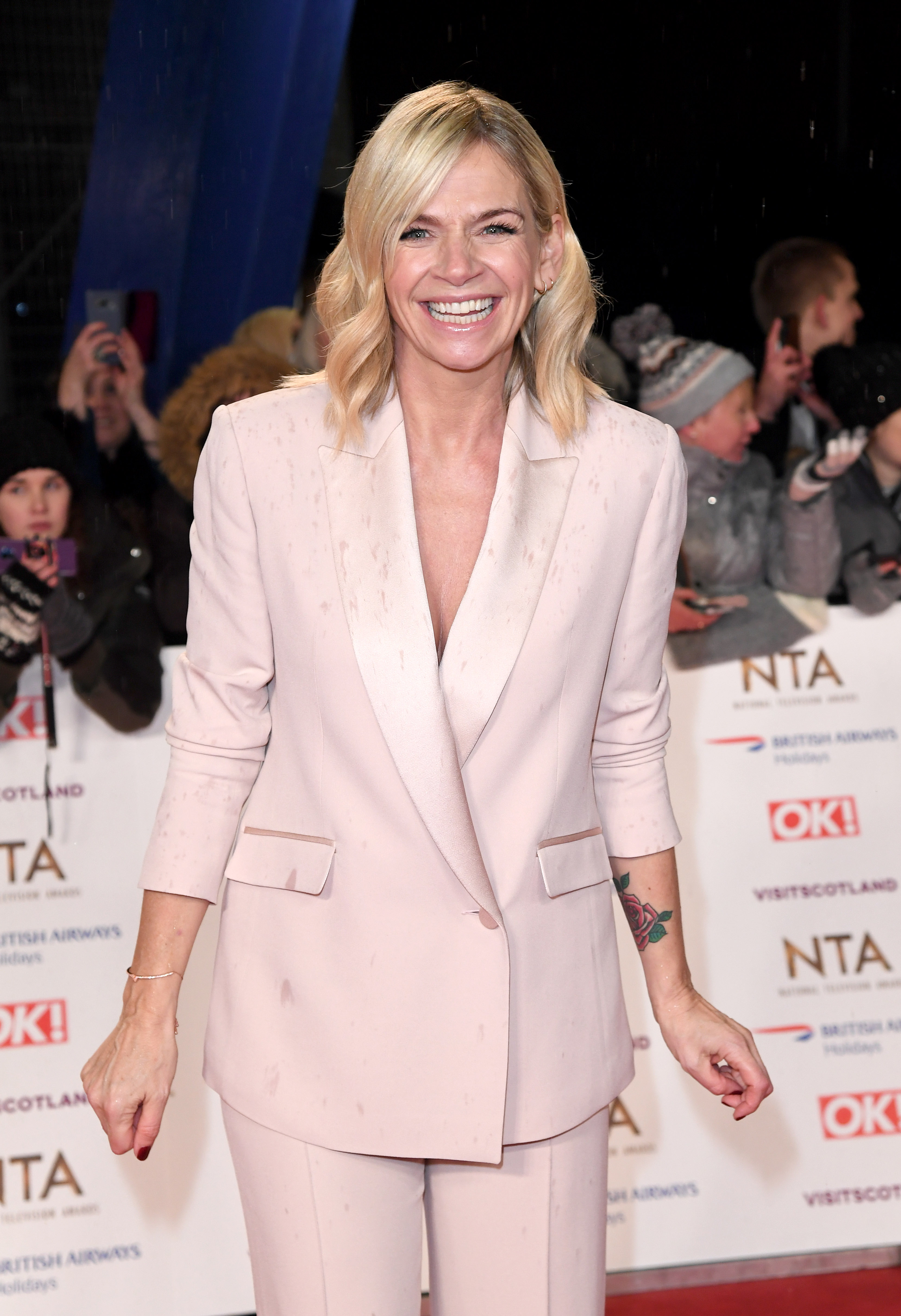 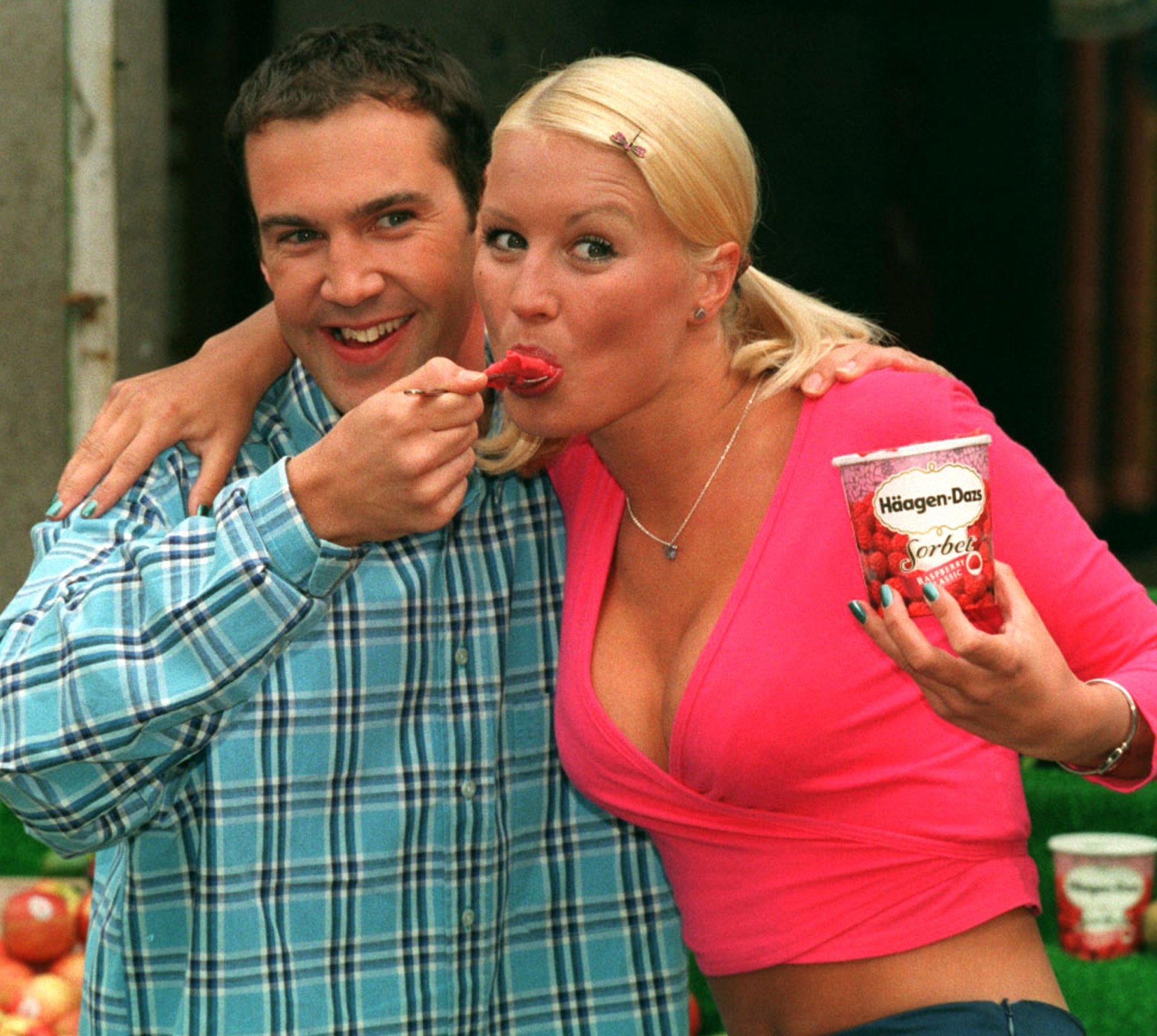 After their tenure, Johnny moved to the BBC for his own late-night talk show, as well as writing and starring in his own sitcom 'Orrible.

In true Big Breakfast fashion, Johnny is now a DJ, and can currently be heard on Radio X.

Meanwhile, Denise has been a star of the stage and small screen, landing West End and Broadway roles as a darling of musical theatre. 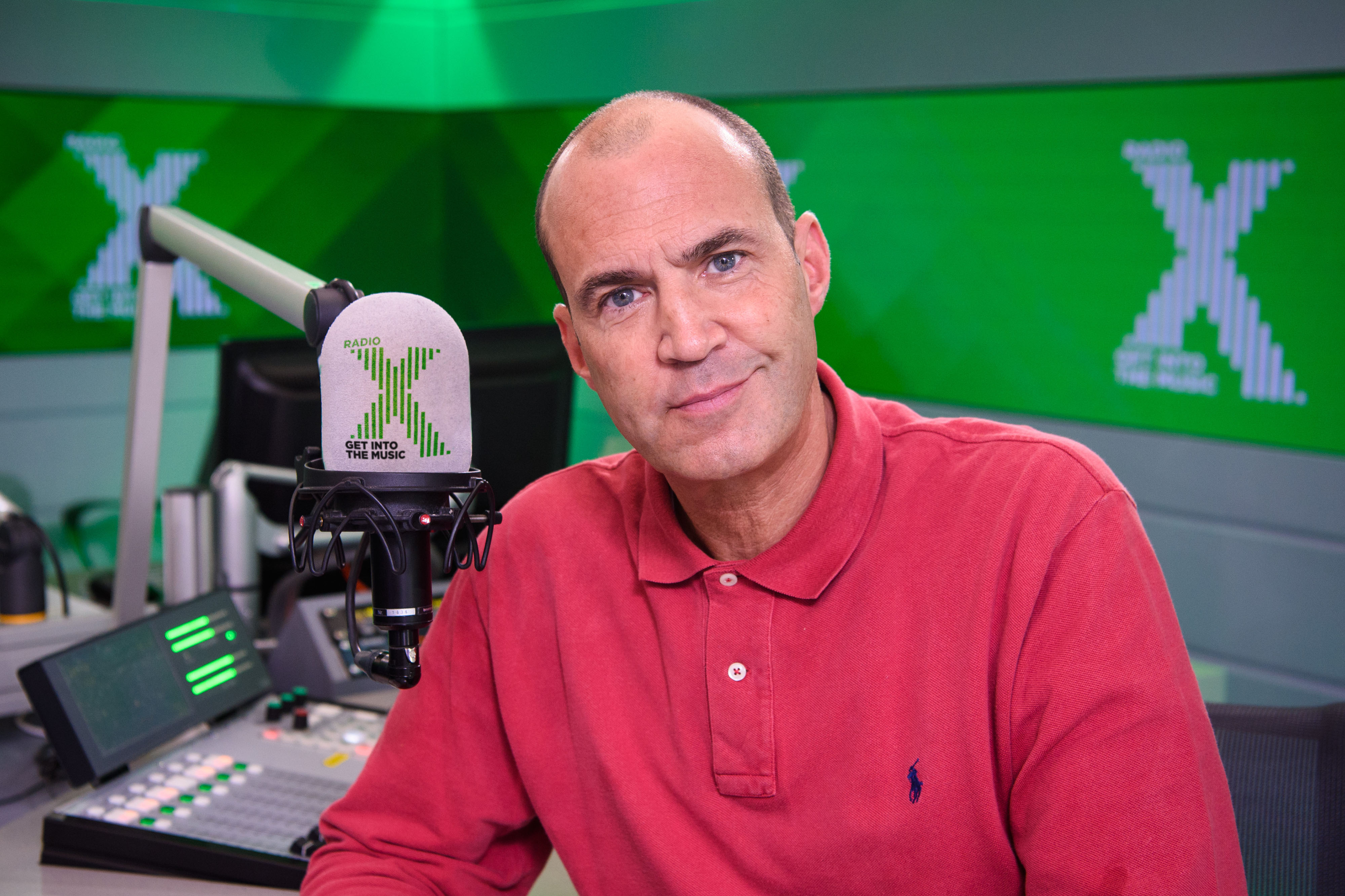 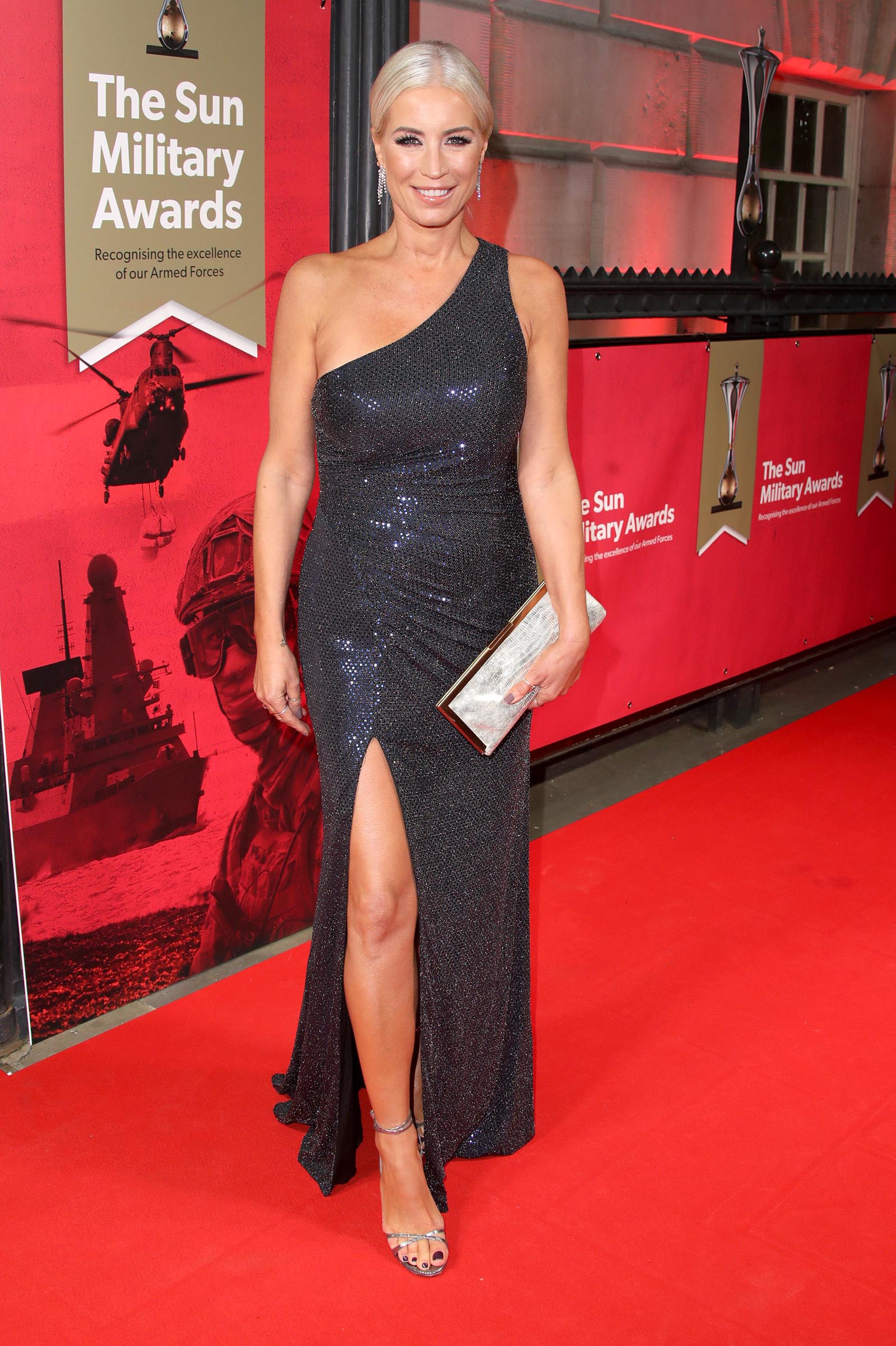 She has also appeared in soaps including EastEnders and Neighbours, reality series such as The Masked Singer and Dancing On Ice, and is the distinguished narrator for The Only Way Is Essex.

Just like Zoe, Denise can regularly be seen on Celebrity Gogglebox these days, alongside her partner Eddie.

Johnny and Denise had a brief reunion in 2008 on the Capital FM Breakfast Show, but she left halfway through her contract and the pair were reported to have a falling out, however, they've both insisted recently that they have put their differences aside and are on good terms again. 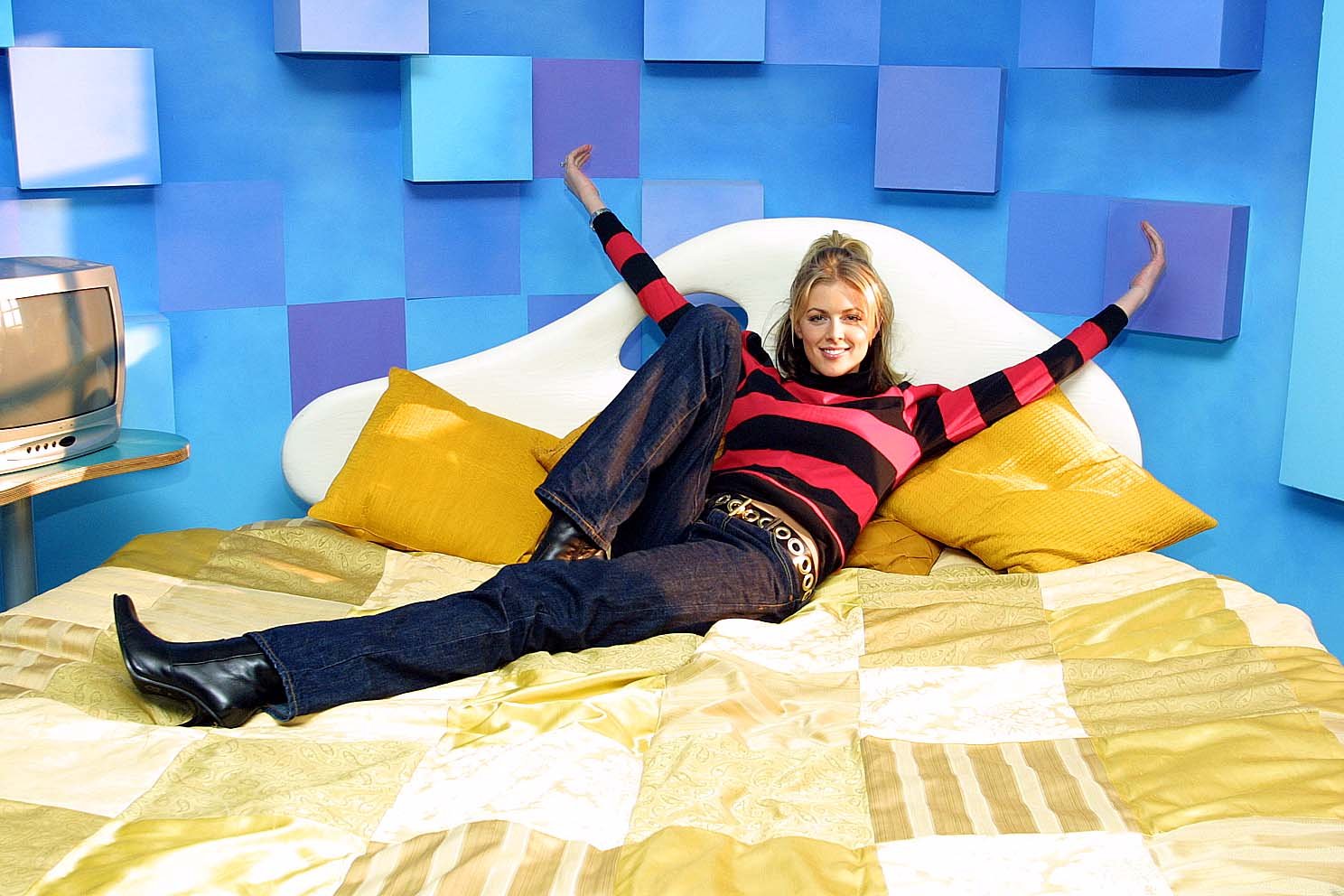 Donna Air was an actress and pop sensation before she was a Big Breakfast host, shooting to fame as Charlie in Byker Grove and one-half of duet Crush, who toured the US and Asia when she was just a teen.

She joined The Big Breakfast in 2000, but resigned after just two months and promptly returned to her acting routes with appearances in The Mummy Returns, Hollyoaks, and Hotel Babylon.

Donna also competed in Dancing On Ice, and Splash!, and has even rubbed shoulders with royalty after dating Kate Middleton's brother James up until 2018. 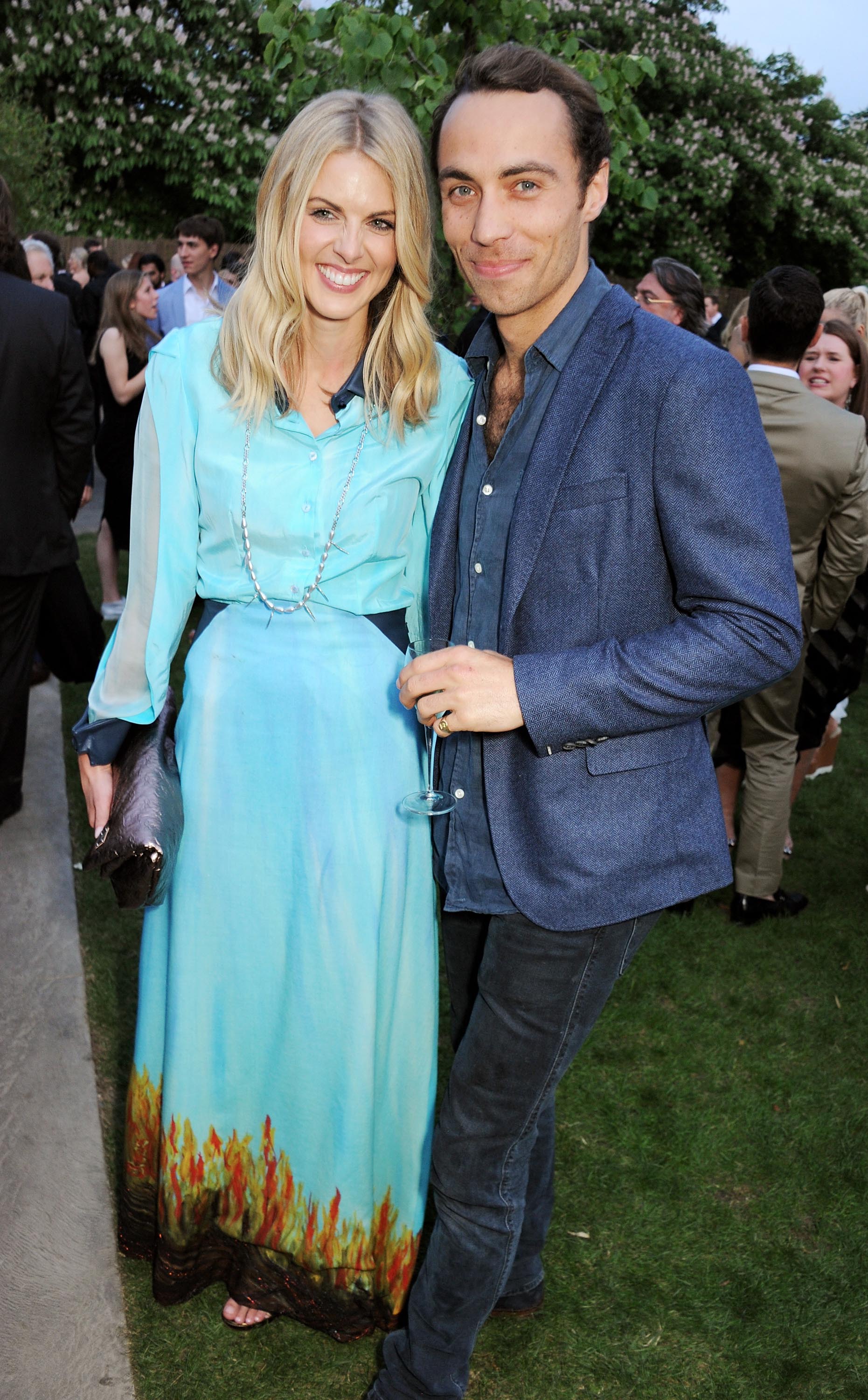 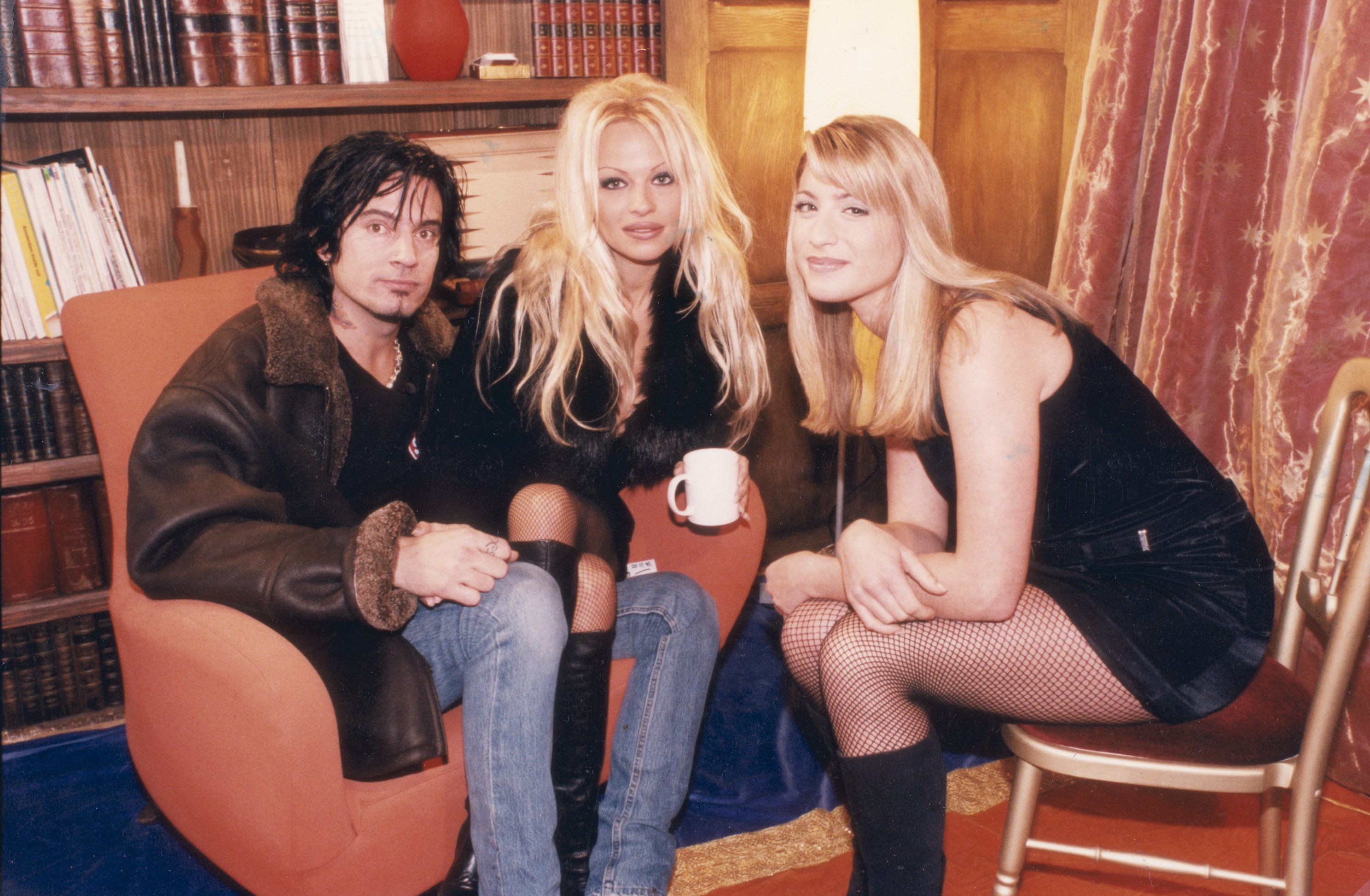 Dani Behr was a stand-in reporter on The Big Breakfast in the early '90s, and went on to appear in dozens of TV shows with both presenting and acting gigs.

She also competed on I'm A Celebrity… Get Me Out Of Here! in 2014, and appeared on Come Dine With Me.

However, after moving to LA in the early 2000s, Dani made a career change and is now a real estate agent in the US.

She has since revealed that she has always been savvy with property thanks to her estate agent dad, and bought her first investment at the age of 16. 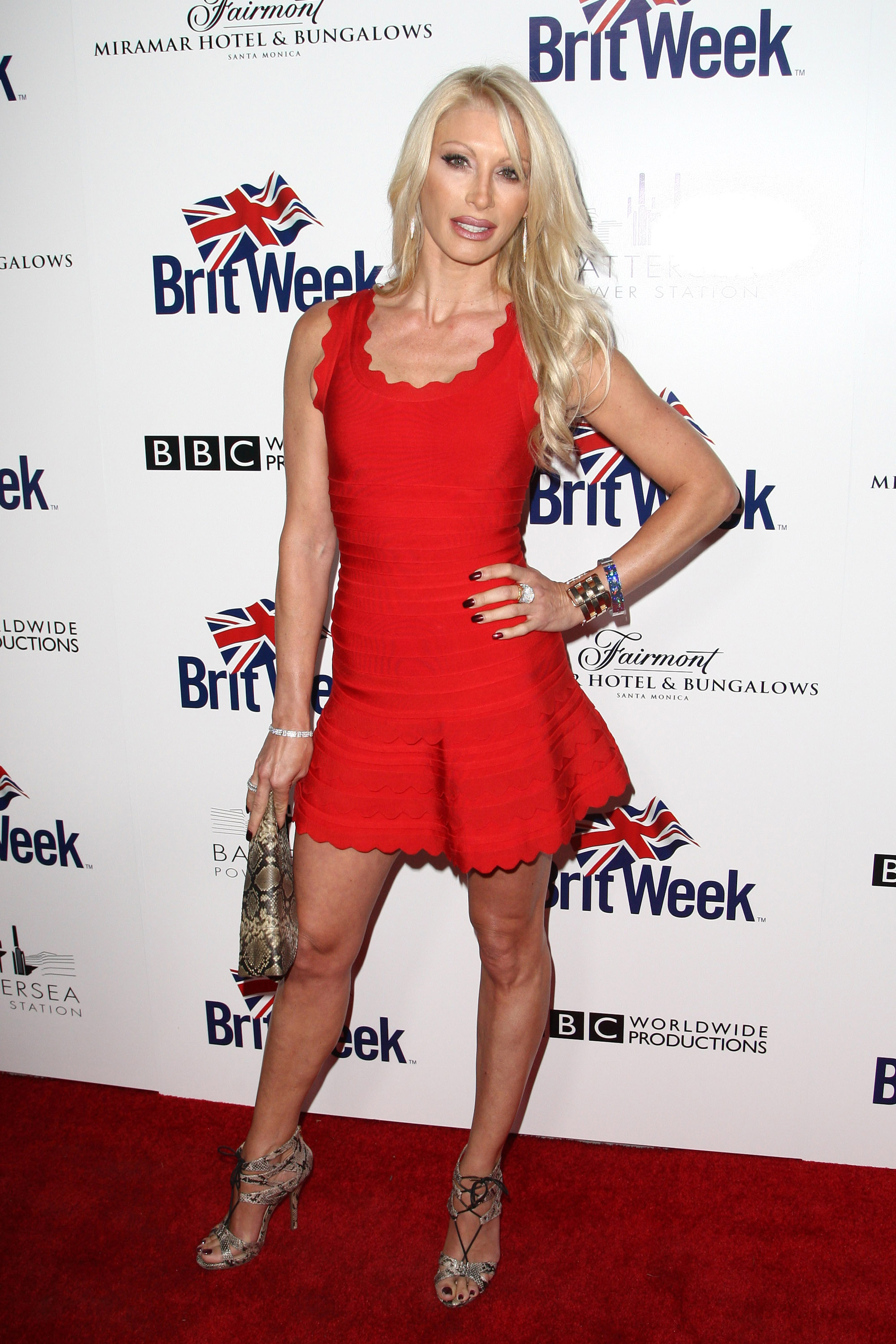 "It was just something that kept me going, because when you're on hiatus from TV or there's a downtime, it was just a nice way to make money. I think I've probably made more money in real estate than I did television."

Dani made property her full time job in 2014 following her divorce from husband Carl Harwin, which left her in debt.

She also has her own TV production company. 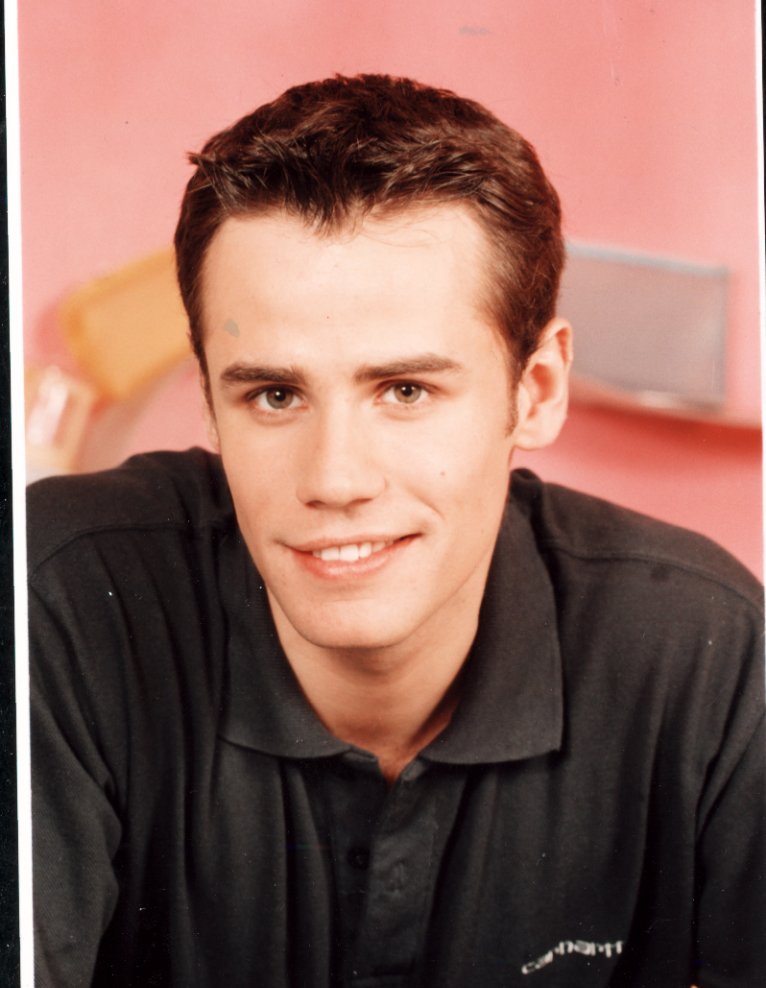 Although Richard Bacon started out as a Blue Peter presenter, he was incredibly popular on The Big Breakfast, which he hosted until it went off air.

He has had several high-profile presenting and acting jobs since, including stints on Good Morning Britain, and TV comedy The Thick Of It.

However, Richard also suffered a terrifying brush with death, with the star opening up about his alcohol addiction back in 2019.

The TV favourite revealed that the previous year had seen him put in a medical coma at Lewisham hospital after he fell ill on a flight from the US to the UK – but thankfully he made a full recovery.

The Big Breakfast will return to our screens with Mo and AJ in September. 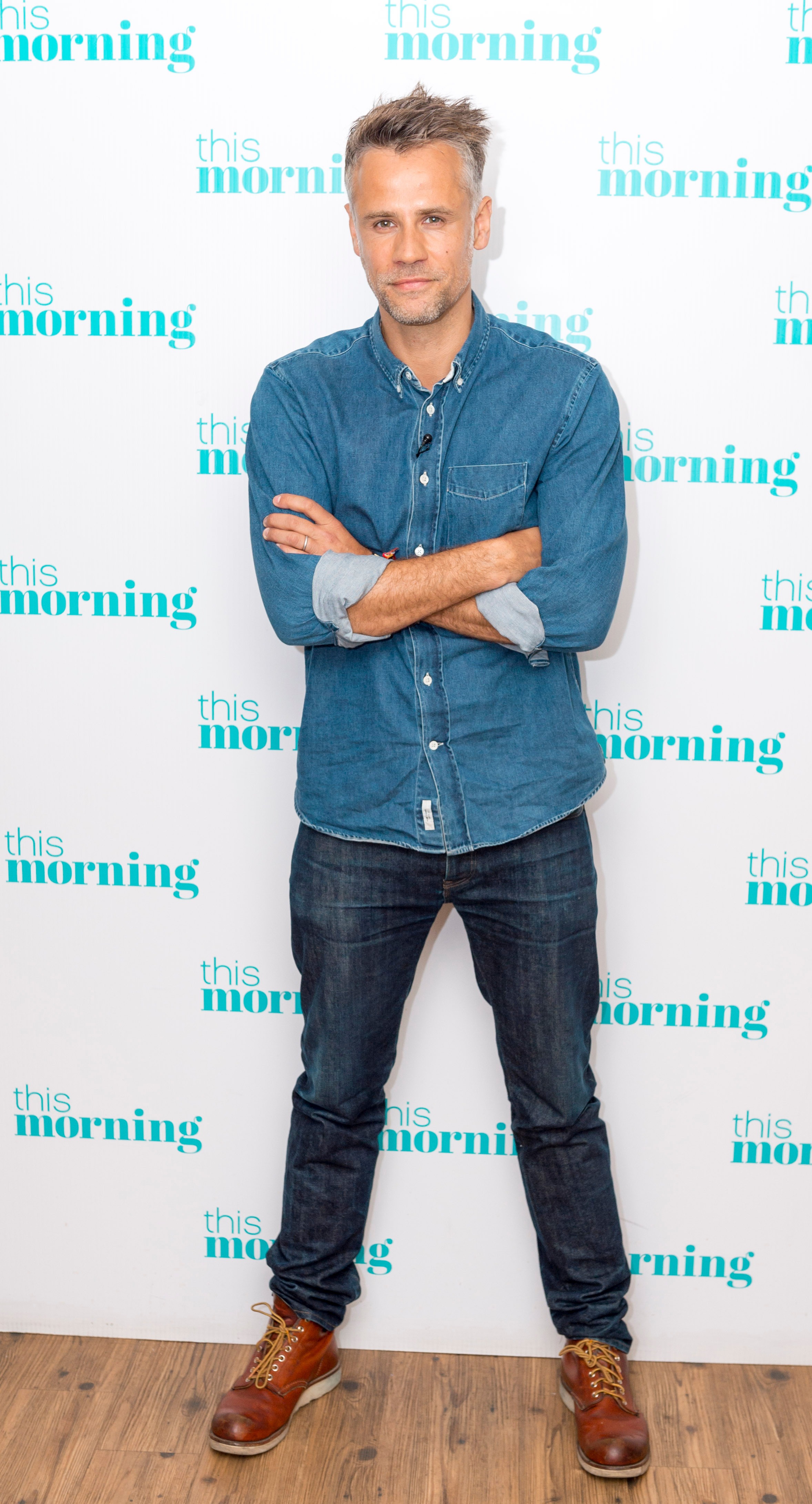