BOB Saget was best known for his role as Danny Tanner, the patriarch of the 1990s sitcom, Full House.

The actor and comedian shockingly passed away at age 65 on January 9, 2022.

Who are Bob Saget's children? 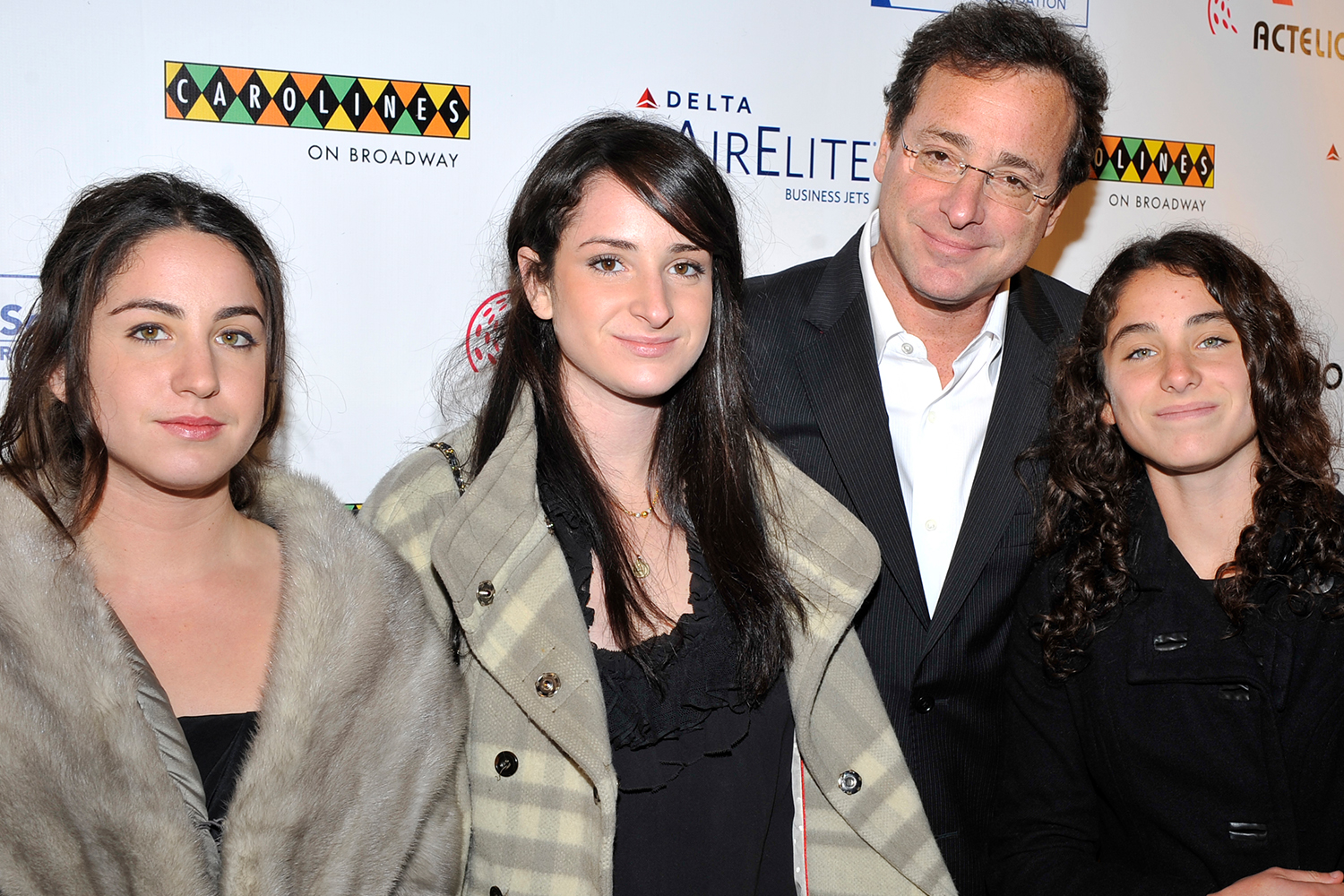 Bob Saget had three daughters from his first marriage to his high school sweetheart, Sherri Kramer.

Saget and Kramer were married in 1982 but divorced in 1997, two years after the end of Full House.

Together they shared three daughters: twins Aubrey and Lara were born in 1987. Their youngest child, Jennifer Belle, was born in 1992.

Aubrey is a painter and art curator. Lara is also an artist and works as a yoga instructor. It’s not known was Jennifer does for a living, however, Saget has previously said all of his children “are artists”.

What has Bob Saget said about his children?

In a 2016 interview with People, Saget called his daughters “the light of my life.”

“I am a fortunate man in that all three of my daughters are exceptional. Very high beings, very smart people, very wonderful and very brilliant, very beautiful. They’re all artists.”

Sheridan Smith splits from boyfriend & deletes photos of him from Instagram

The last two years have been a real baptism of fire, says Jenna Coleman

He married his second wife, Kelly Rizzo, in 2018 after meeting in 2015. At first, Saget said he did not think he would end up getting married again.

“I didn’t think I’d have a relationship again,” he said to Closer Weekly. “I was kind of in that ‘just work, make people happy and take care of your kids until they’re 90’ mindset.”

He said that his blended family was very close. “My daughters love her!” 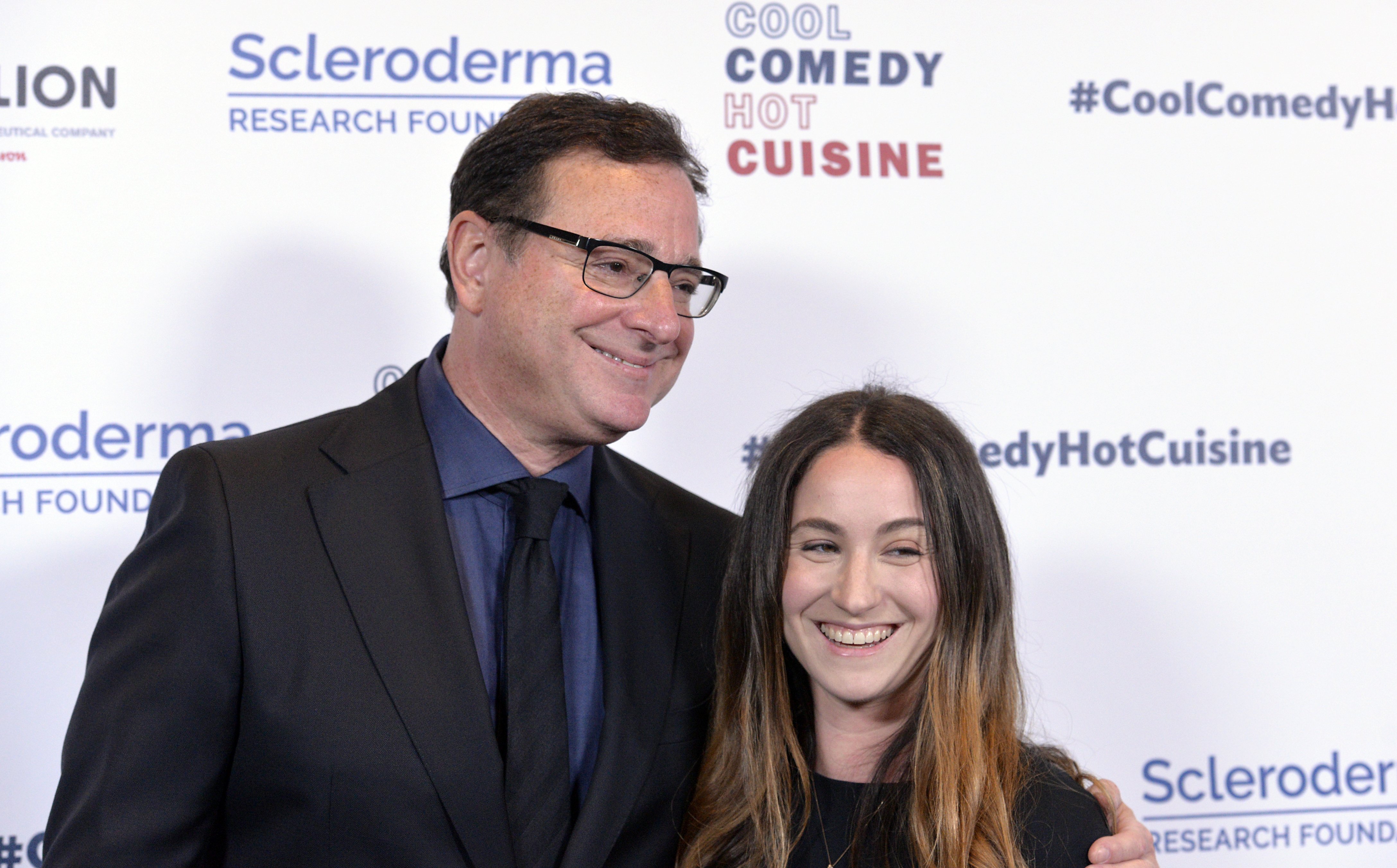 How did Bob Saget die?

Saget was found dead in his hotel room at the Ritz-Carlton in Orlando around 4pm by hotel security.

He was pronounced dead at the scene but the circumstances of his death are unknown at this time.

Saget's death was confirmed by the Orange County Sheriff's Office.

"Earlier today, deputies were called to the Ritz-Carlton Orlando, Grande Lakes for a call about an unresponsive man in a hotel room," the office tweeted.

"The man was identified as Robert Saget & pronounced deceased on scene. Detectives found no signs of foul play or drug use in this case."