THE longtime favorite children and adult show Sesame Street has been a staple on PBS since it debuted more than 50 years ago. 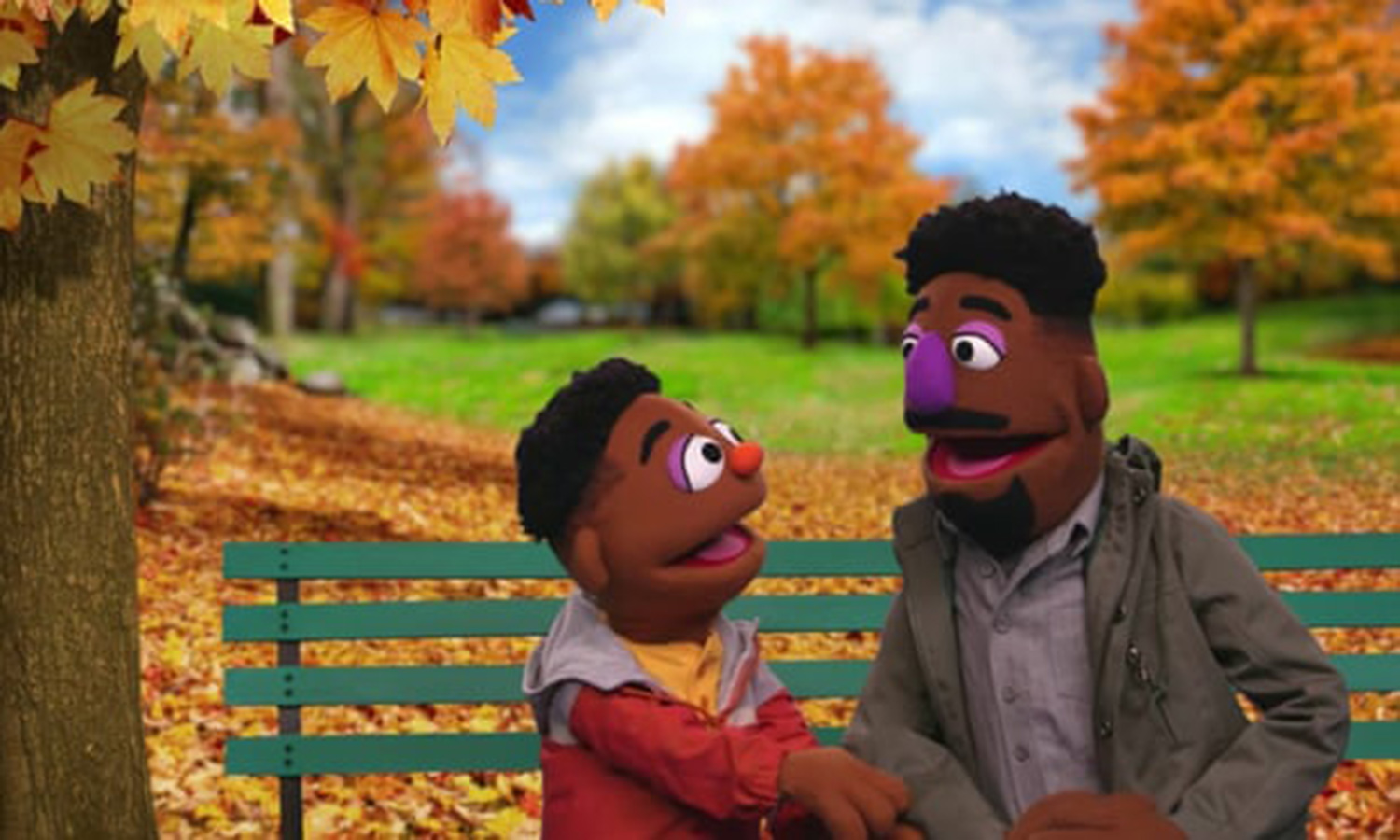 Who are the new Sesame Street characters?

Elijah and his five-year-old son Wes made their Sesame Street debut as a way to celebrate unique identities.

Sesame Workshop is releasing resources to "support families in talking to their children about race and racism" featuring Wes, Elijah and Elmo according to a statement.

In the video, Elmo politely asks Elijah why Wes' skin is brown, while Elmo's skin is red.

"I know why, Elmo! My mom and dad told me, it's because of melanin, right Dad?" Wes responds. 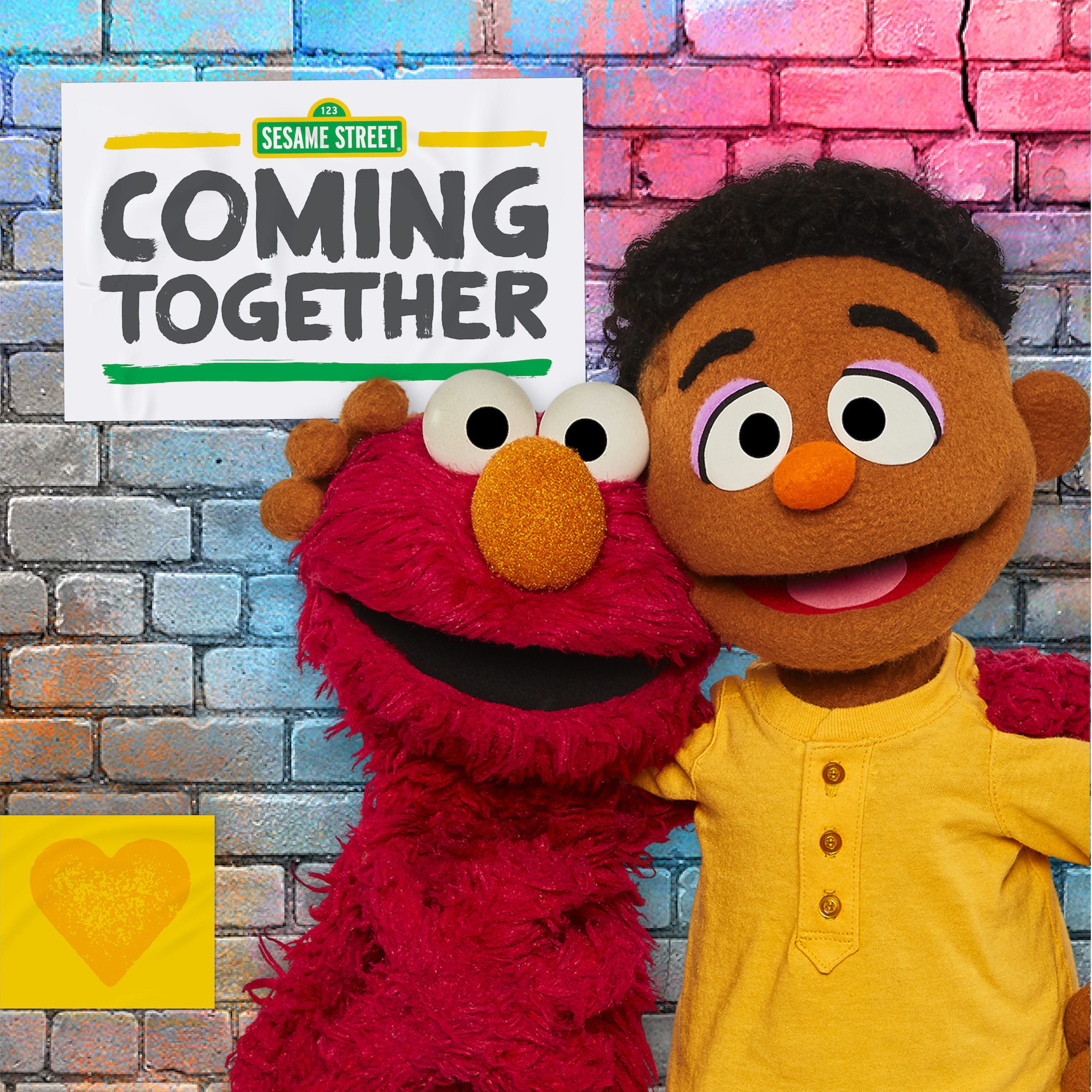 "That's right," Elijah confirms, later adding, "Melanin is something that we each have inside our bodies that makes the outside of our bodies the skin color that it is. It also gives us our eye and our hair color."

"The color of our skin is an important part of who we are but we should all know that it's okay that we all look different in so very many ways," he says.

Wes and Elijah are just one of many aspects of ABCs Racial Literacy program, which launched on March 23 with a variety of resources.

The program is "designed to help all families celebrate their own unique identities" and offer "strategies to answer sometimes-tough questions around race and racism," according to a press release.

At one point during the episode titled Explaining Race, Elijah gestures to an autumn tree and says, "When people of all colors come together, we stand strong, like this tree."

What did the vice president's of Sesame Workshop say about the new additions?

Rocio Galarza, the assistant Vice President for US Social Impact at Sesame Workshop, told Good Morning America that the clip, and others like it, are a way to explain difficult concepts about race to young children.

"Young kids, since infancy, start understanding differences and giving value to those differences," she told the outlet on March 24.

"The idea here is, how do we address it in an age-appropriate way?"

"Children are not colorblind – not only do they first notice differences in race in infancy, but they also start forming their own sense of identity at a very young age.

"'The ABCs of Racial Literacy' is designed to foster open, age-appropriate conversations among families and support them in building racial literacy," she continued.

"By encouraging these much-needed conversations through Coming Together, we can help children build a positive sense of identity and value the identities of others."

Is this the first time Sesame Street addresses racism?

In October, Sesame Street taught children to stand up against racism in a half-hour anti-racist special – The Power of We – which defined racism for younger viewers and showed how it can be hurtful.

The special urged children who encounter racism or hear someone else be the victim of it to call it out.

“When you see something that’s wrong, speak up and say, ‘That’s wrong’ and tell an adult,” Gabrielle the Muppet advised.