ROSS Geller will forever be known as the man cursed with failed marriages.

But real-life character David Schwimmer has had a slightly more successful love life. Here's a look back at his past partners… 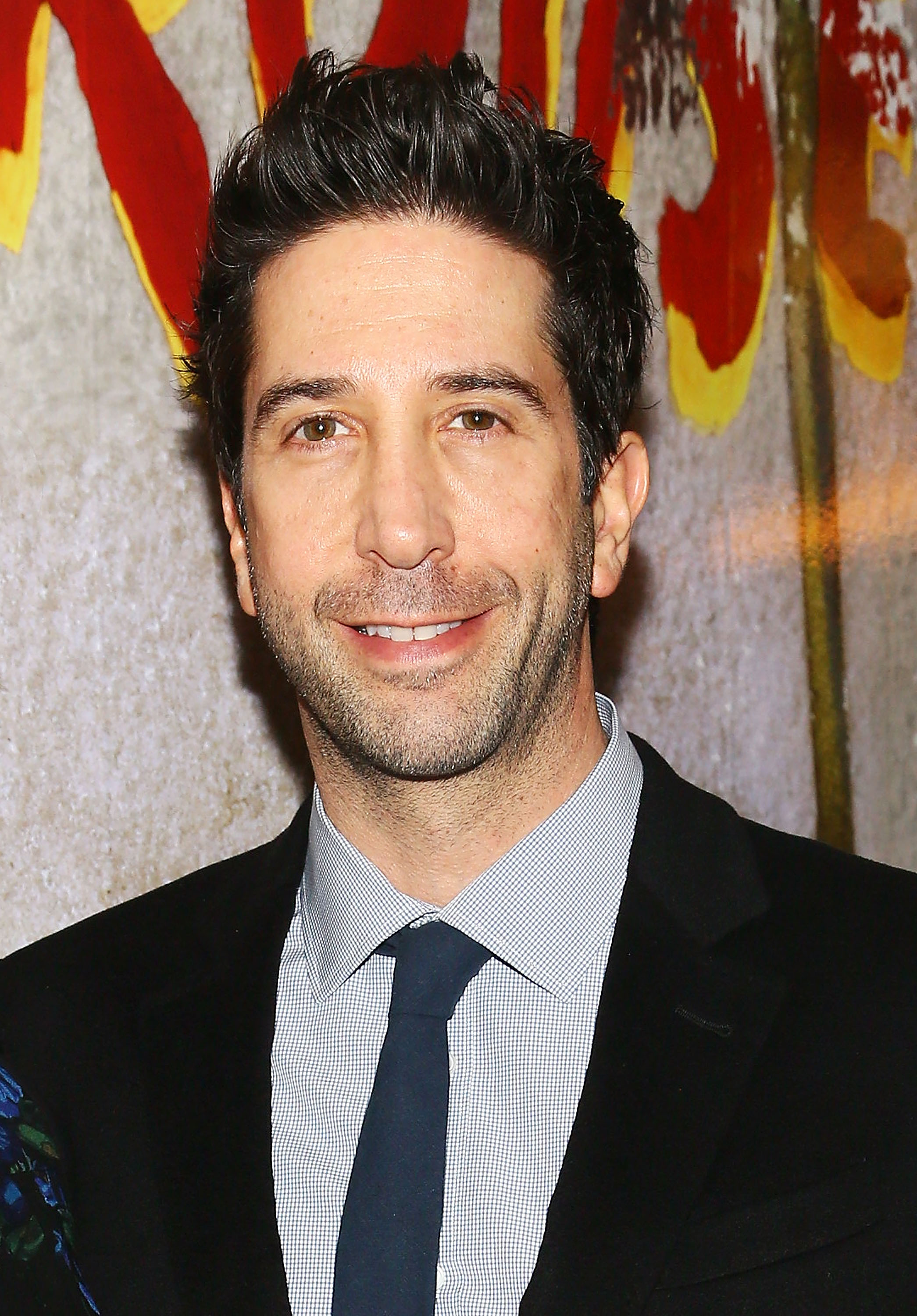 Who is David Schwimmer dating now?

It is not known if David Schwimmer is currently dating anyone.

The actor was last linked to a 29-year-old woman named Katie Markowitz.

A source told Us Weekly that Schwimmer and Markowitz "met at a bar, where he bought her a drink."

Markowitz herself reportedly denied dating Schwimmer, but the inside source stated that the pair have been on "a few dates." 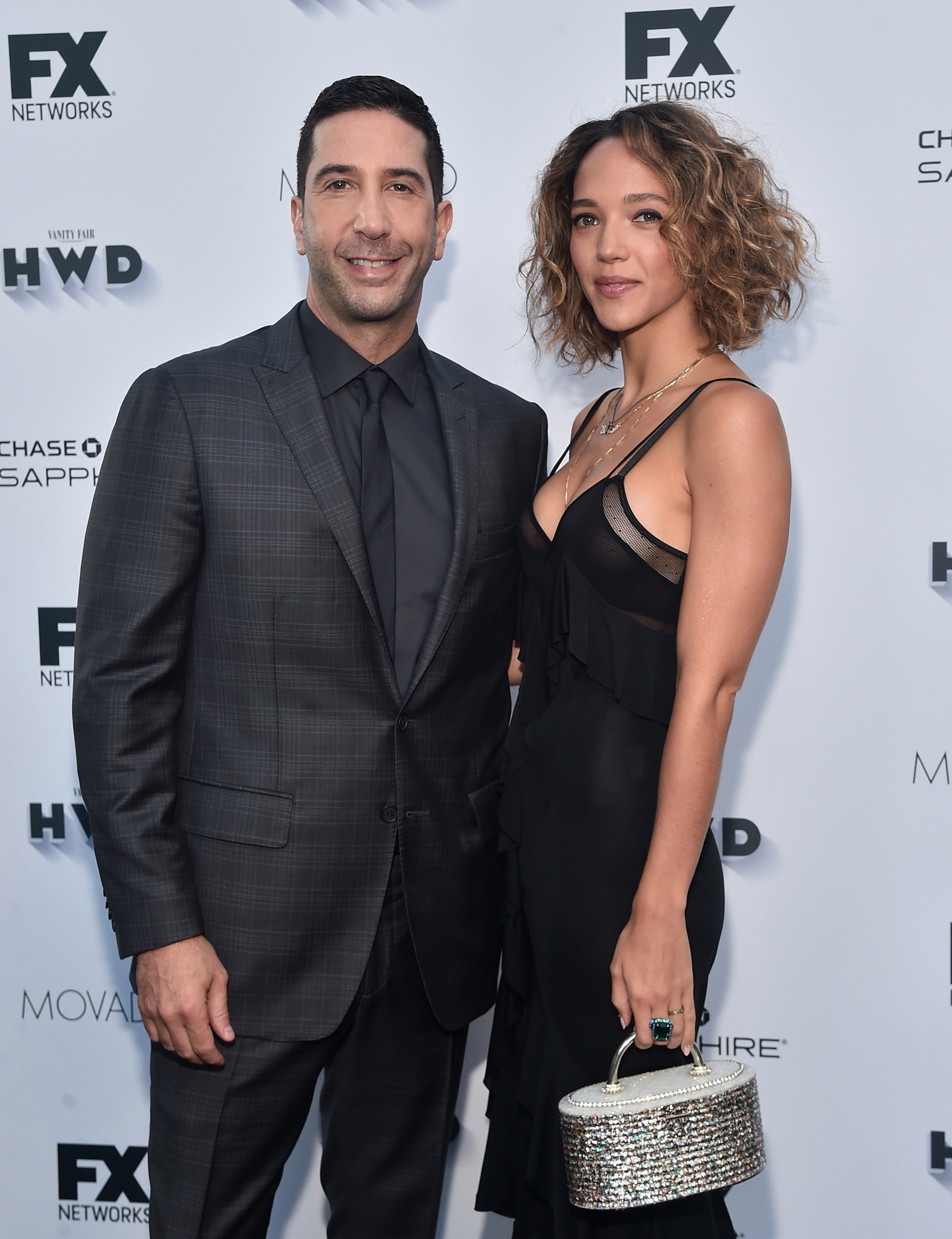 Who has David Schwimmer married?

David Schwimmer has been married once, to English artist, photographer, and writer Zoë Buckman.

The couple met in 2007 and after three years of dating, they got married.

The couple welcomed a daughter together, Cleo, in 2011.

But the pair sadly made the decision to split in April 2017, but insisted they were still on good terms. 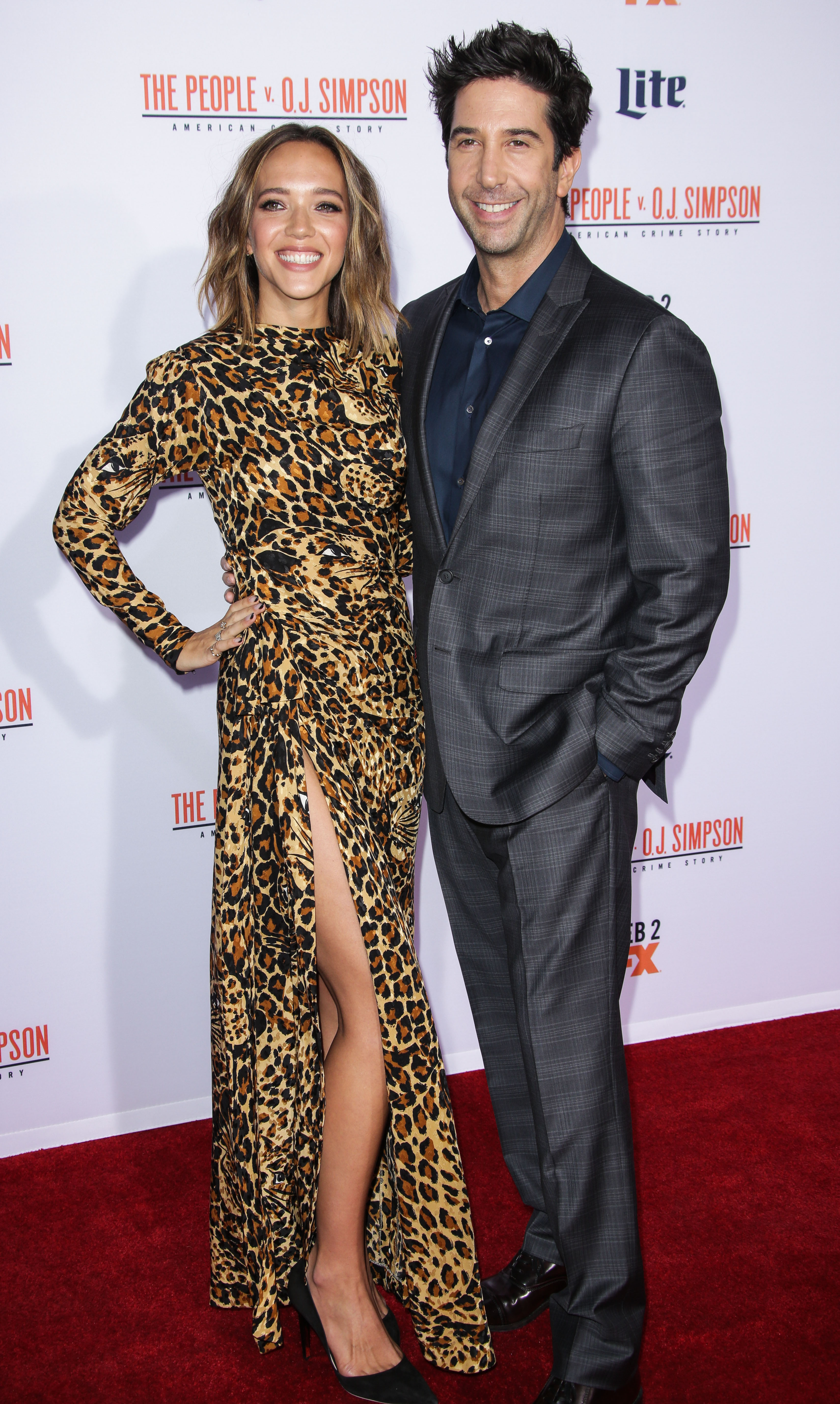 In a joint statement, they said: "It is with great love, respect and friendship that we have decided to take some time apart while we determine the future of our relationship.

"Our priority is, of course, our daughter's happiness and wellbeing during this challenging time, and so we ask for your support and respect for our privacy as we continue to raise her together and navigate this new chapter for our family."

Despite their split, David and Zoë continue to parent their daughter together, and in the summer of 2020, the actor shared an image of himself and his ex at a Black Lives Matter march.

Who has David Schwimmer dated? 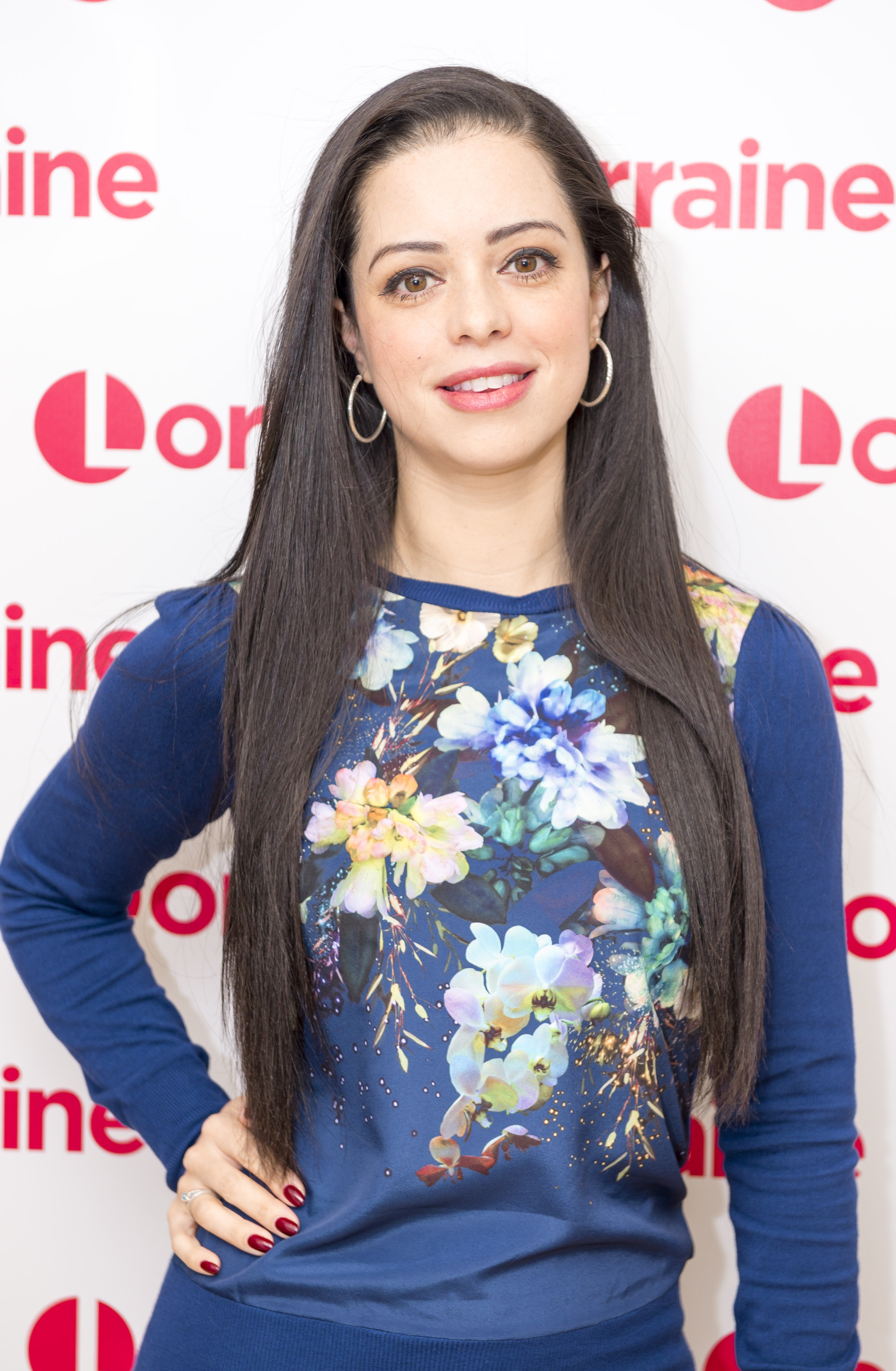 The pair met at the Glamour mag awards in London in 2004.

Later that year, they were spotted holidaying together in Spain. 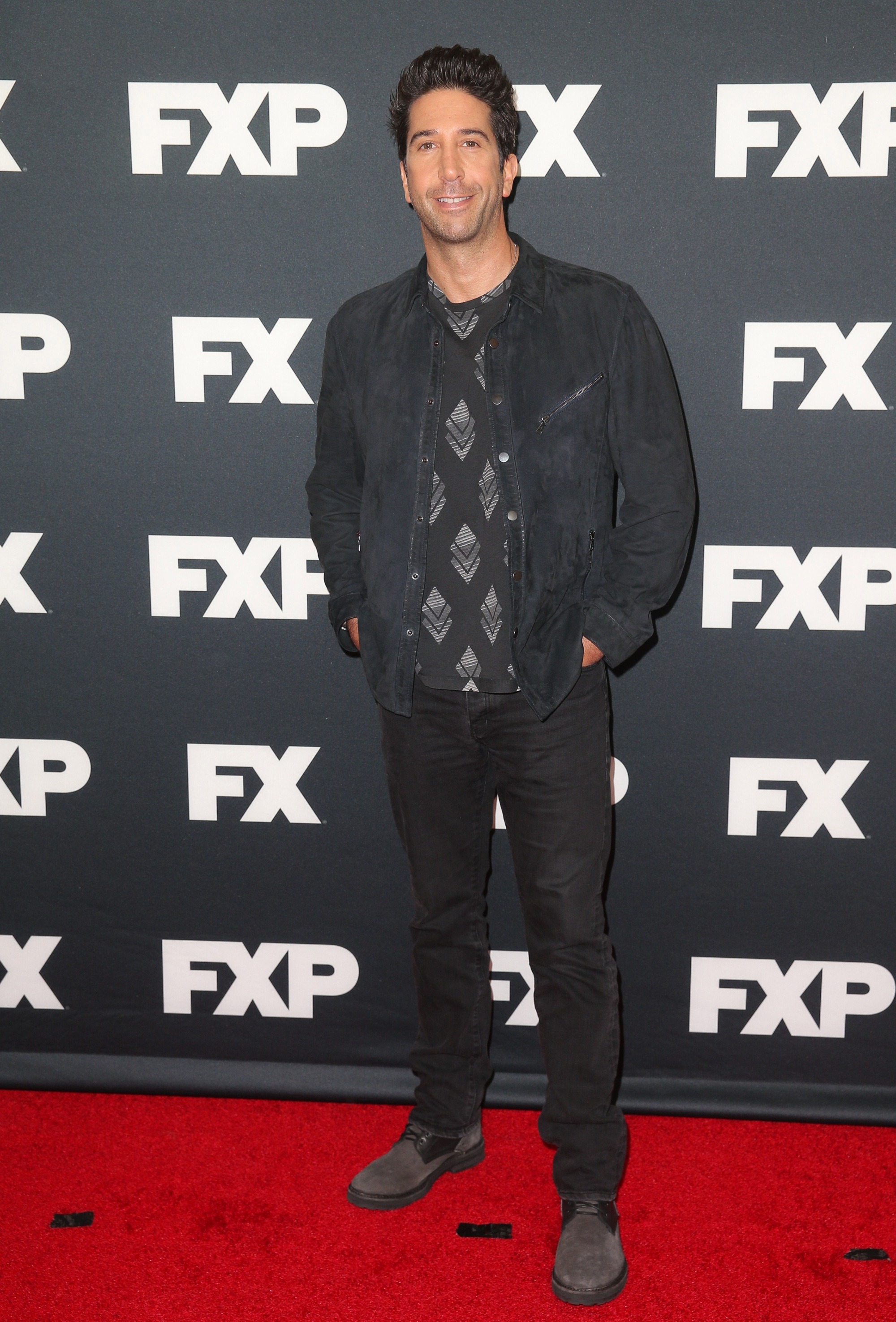 According to the Irish Examiner, "Lee dumped Schwimmer, claiming they had little in common."

In an interview with In Gear Magazine after their split, Schwimmer said: “I could have a wife and family by now,

“There was one point when I thought I was getting close with Carla, but again I had my priorities in the wrong place. I put work before my relationship, which I always seem to do.” 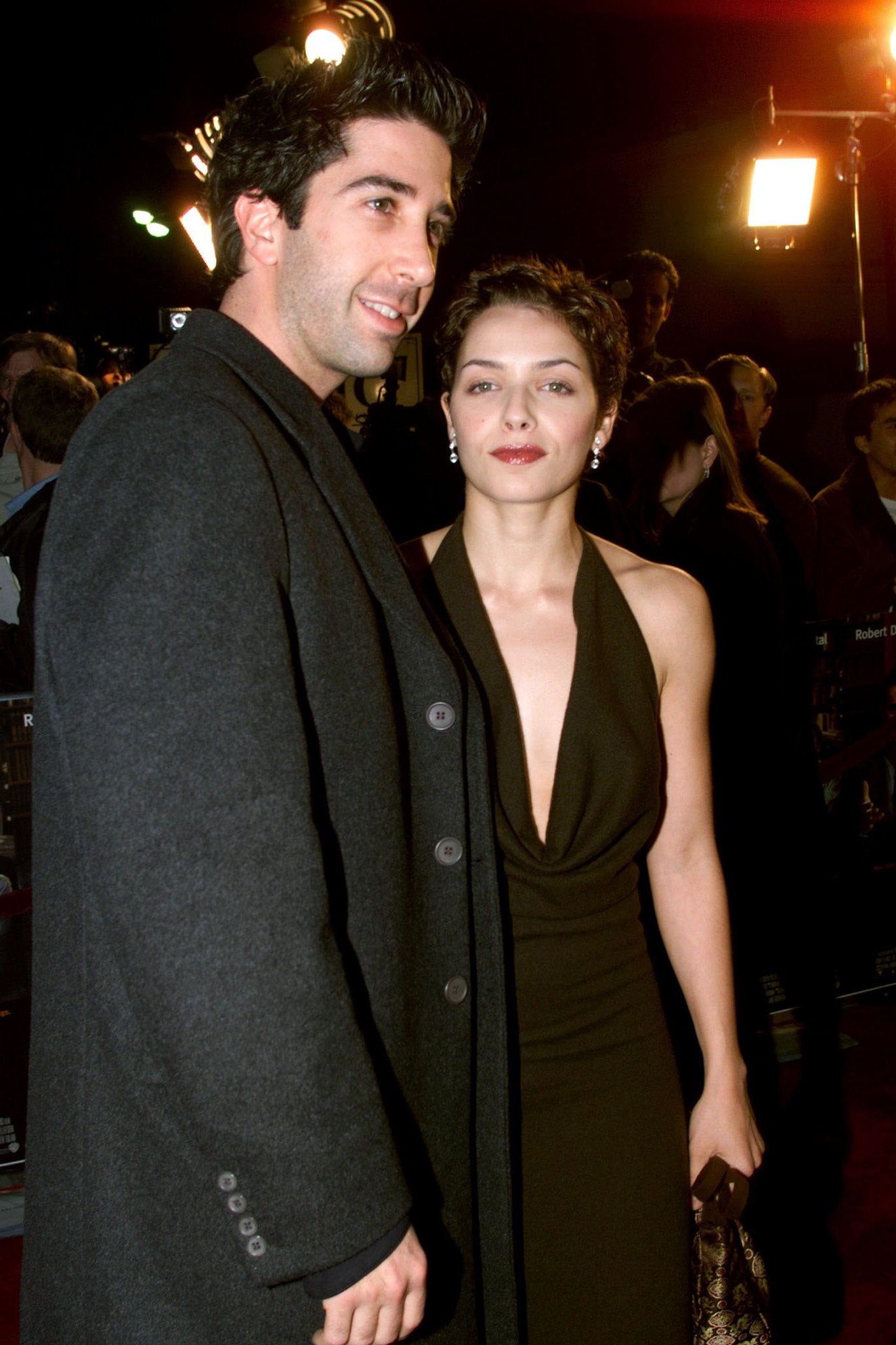 David met actress Mili Avital on the set of romantic comedy Kissing A Fool in 1997.

He proposed to her in March 2001, but the pair split up eight months later.

Schwimmer lamented the decision in 2005, saying: "A lot of men today don't have the courage to fall in love. The only one I really fell for was Mili. I don't think I even recognised it until it was too late.

"In some ways, I'm haunted by that. I don't know if one can ever fall again as far as one does the first time." 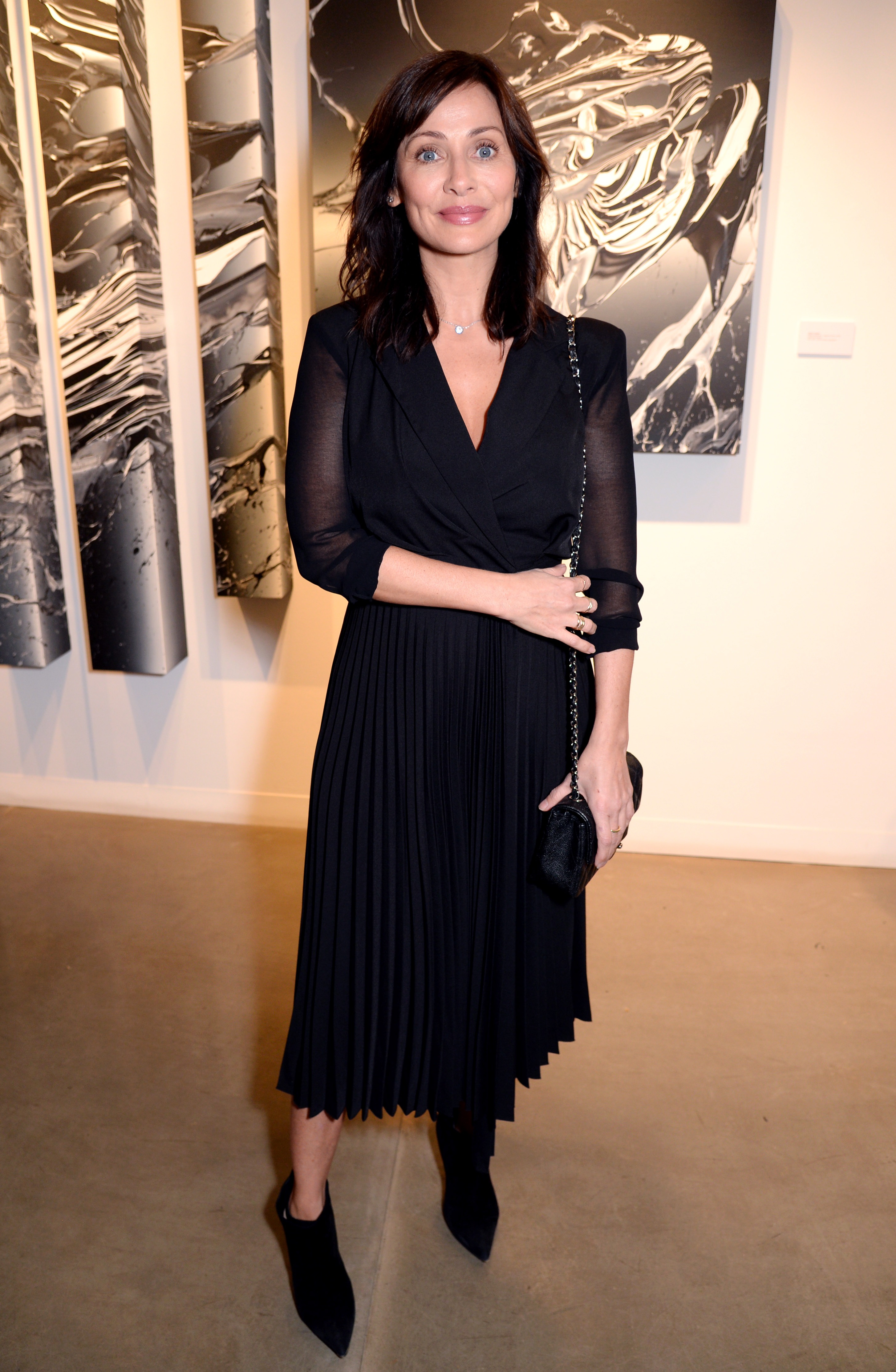 Imbruglia later described the partnership as a "happy relationship.”