ANDREW Maxwell has had viewers in stitches since entering the I’m A Celebrity… Get Me Out of Here! jungle on November 17.

In particular him constantly referring to campmate Kate Garraway as “love” but who is the comic’s real love? Here is what we know about his wife. 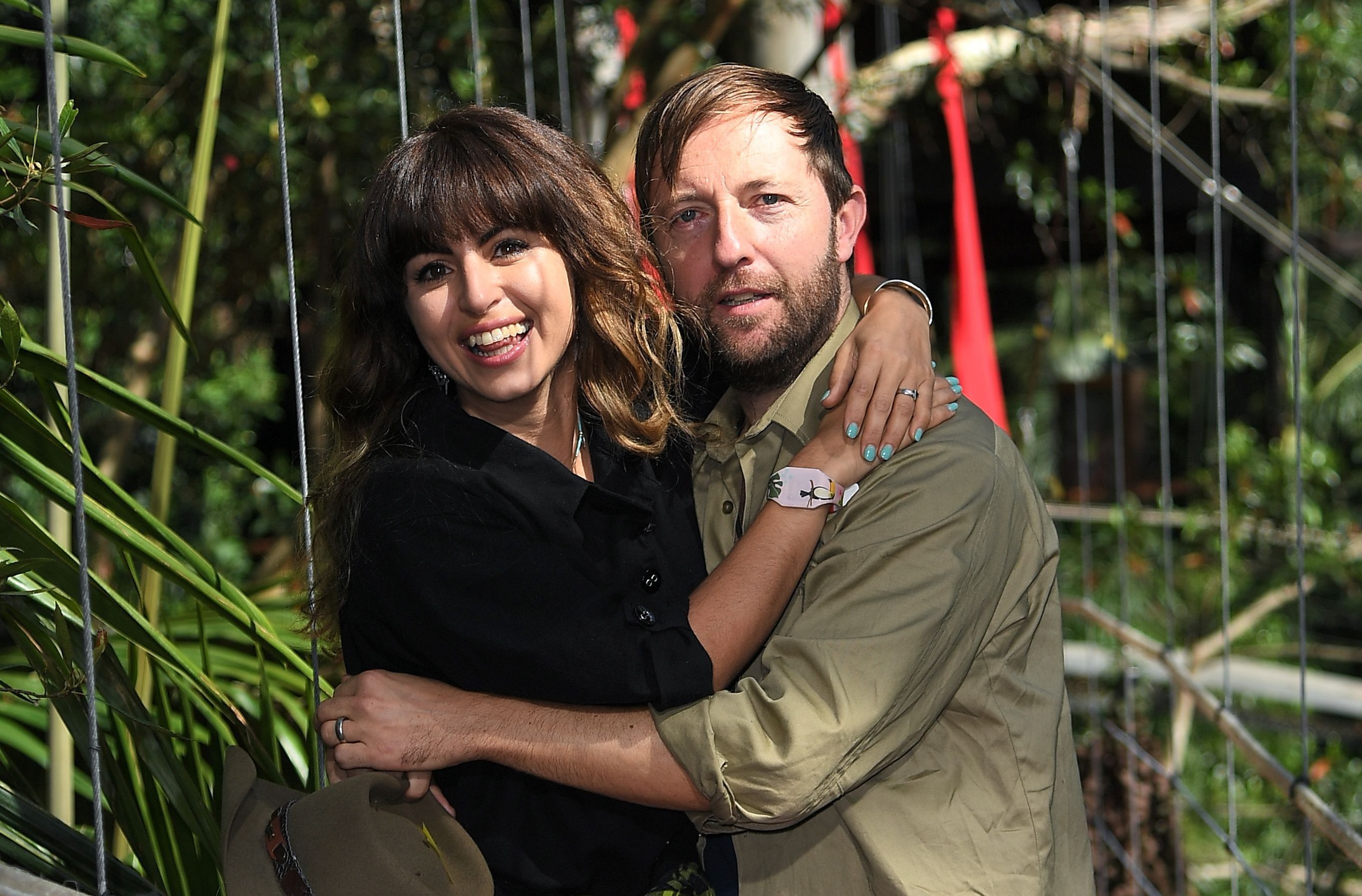 Who is Andrew Maxwell's wife?

Andrew Maxwell married a Muslim woman of Egyptian descent in 2015, however, little is known about his wife.

In his stand-up sets, the comedian often refers to his eccentric in-laws and once joked about trying to get his Egyptian father-in-law to attend his Irish wedding via Belfast.

“I was smuggling Muslims across the border,” the I’m A Celebrity… Get Me Out of Here! 2019 contestant quipped.

The Irishman has kept his private life out of the public eye, however, he has spoken about his spouse on Twitter.

In the past, he has referred to his partner as his “missus” and “wifey” on the micro-blogging website.

Suraya was seen greeting him at the bridge after he became the second contestant to be booted from the show. 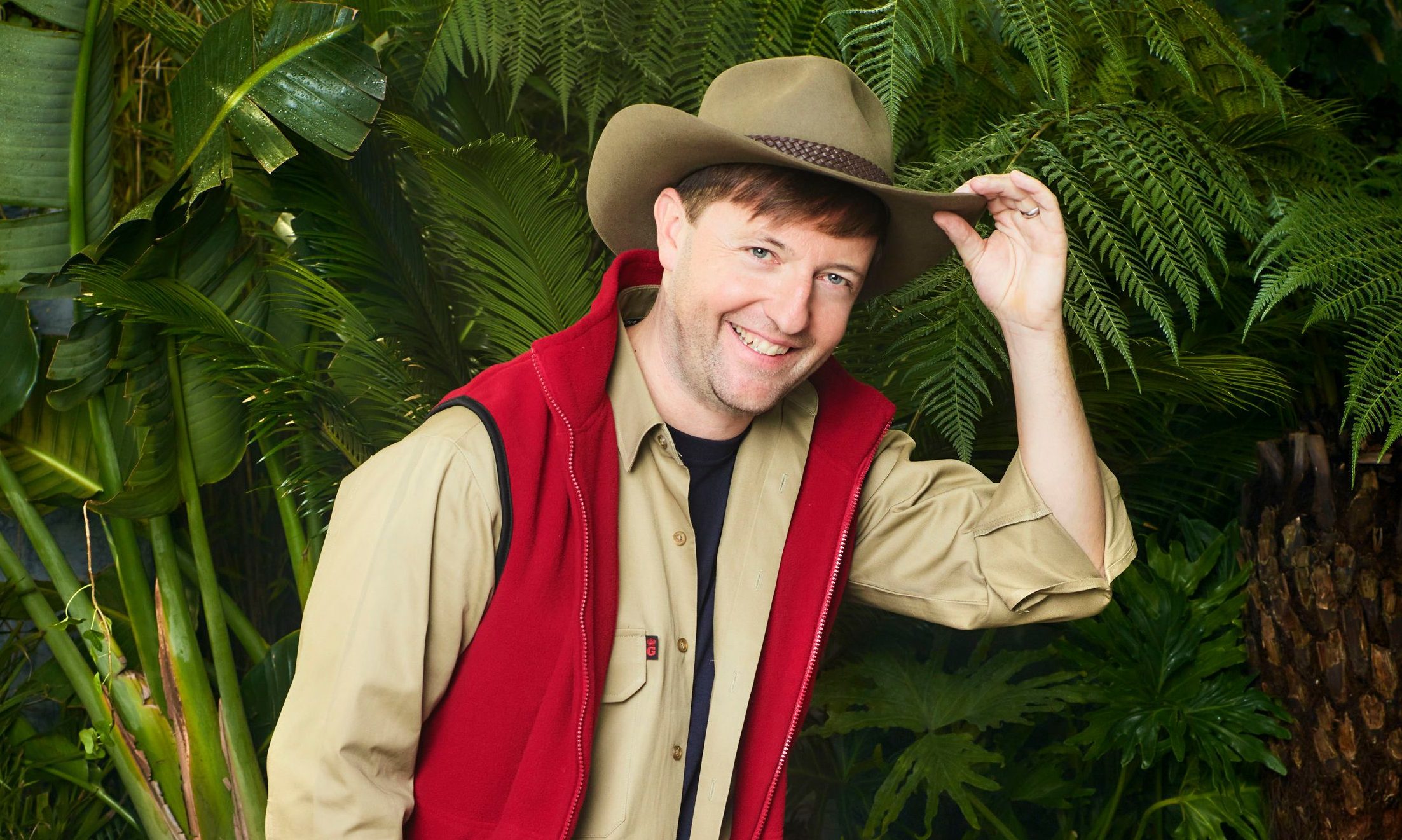 Does Andrew Maxwell have children?

Yes, the comedian has three children and his son Flynn Maxwell is thought to be taking charge of his Instagram and Twitter accounts while he is in the jungle.

Prior to entering the jungle, Andrew admitted he would miss his wife and three children during his stint in Australia.

His youngest child is two-years-old and he also joked about his daddy duties, as he reflected on having to clean the camp toilets.

He said: “My littlest is two and so I am still in the world of wiping away poo anyway.

“I have a long-standing reputation as someone who is willing to clean out the toilet in my mate’s caravan after a three-day music festival too!”

Who is Andrew Maxwell?

He started stand-up in 1992, before taking warm-up slots on British television.

The funnyman currently resides in Kent with his wife and three children after moving from London.

Andrew is best known for narrating MTV's Ex On The Beach and for founding Altitude, a comedy festival held in the Alps every spring.

However, 2019 has been a great year for the comic, who has recorded an episode of QI and appeared on the new political panel show Breaking The News for the BBC and Roast Battle on Comedy Central.