BOBBY Flay is an American celebrity chef and the host of several Food Network television shows including Worst Cooks in America and Brunch at Bobbys.

The established chef owns several restaurants across American, with locations in Las Vegas, New York and Atlantic City. During his time as a chef, he has been in several relationships- but who is the star currently dating? 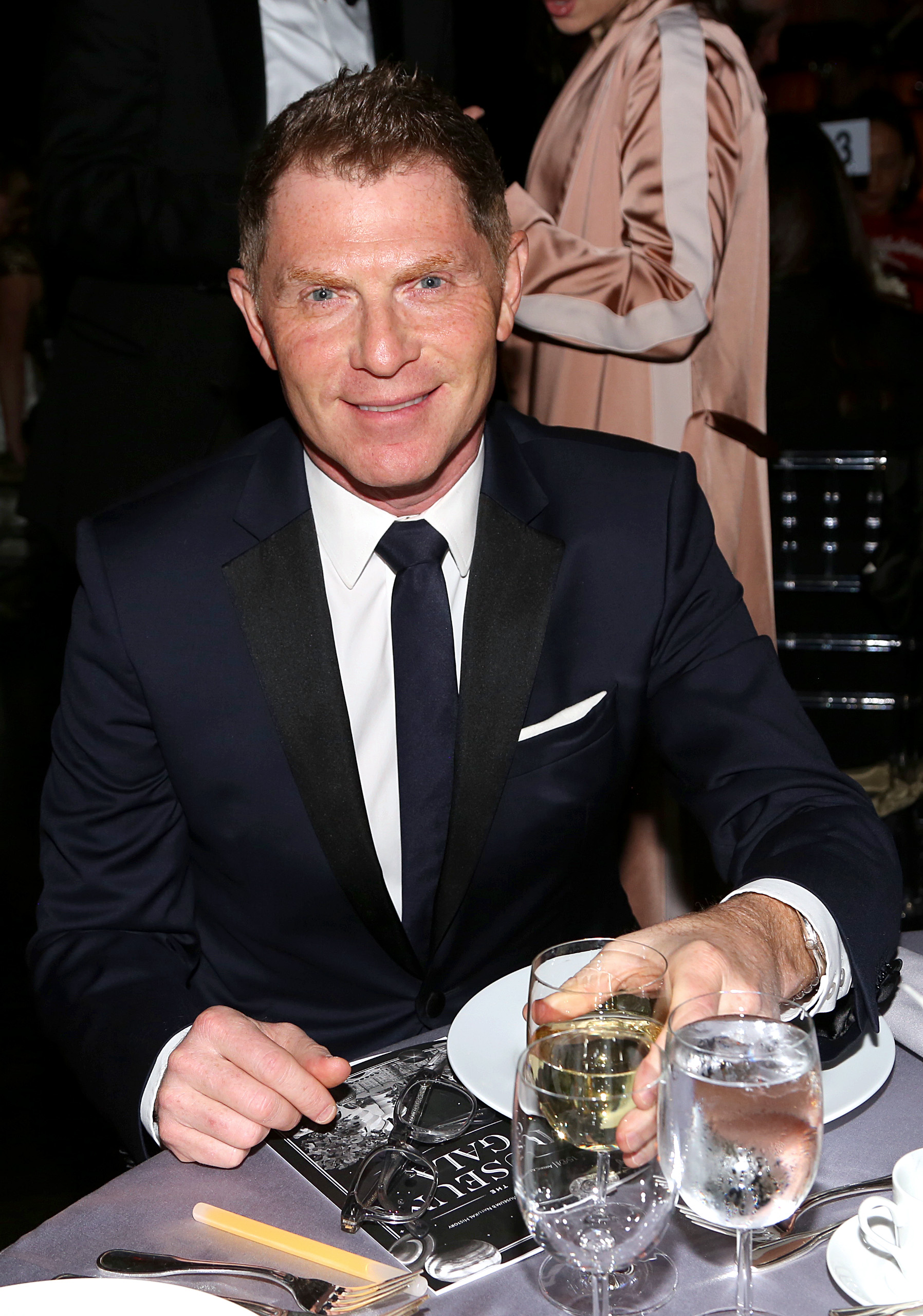 Who is Bobby Flay dating?

The 56-year-old celebrity chef is currently hosting the Food Network show, Beat Bobby Flay, where two cooks go head to head in a bid to take down the star.

The star is currently not dating anyone, with his last serious relationship ending in 2019.

In an episode of Beat Bobby Flay, airing in February 2021, host Fran Drescher asked the chef of his relationship status, to which he admitted he was a bachelor,

Flay said “I’m very single. She [Helene Yorke] kicked me to the curb.” 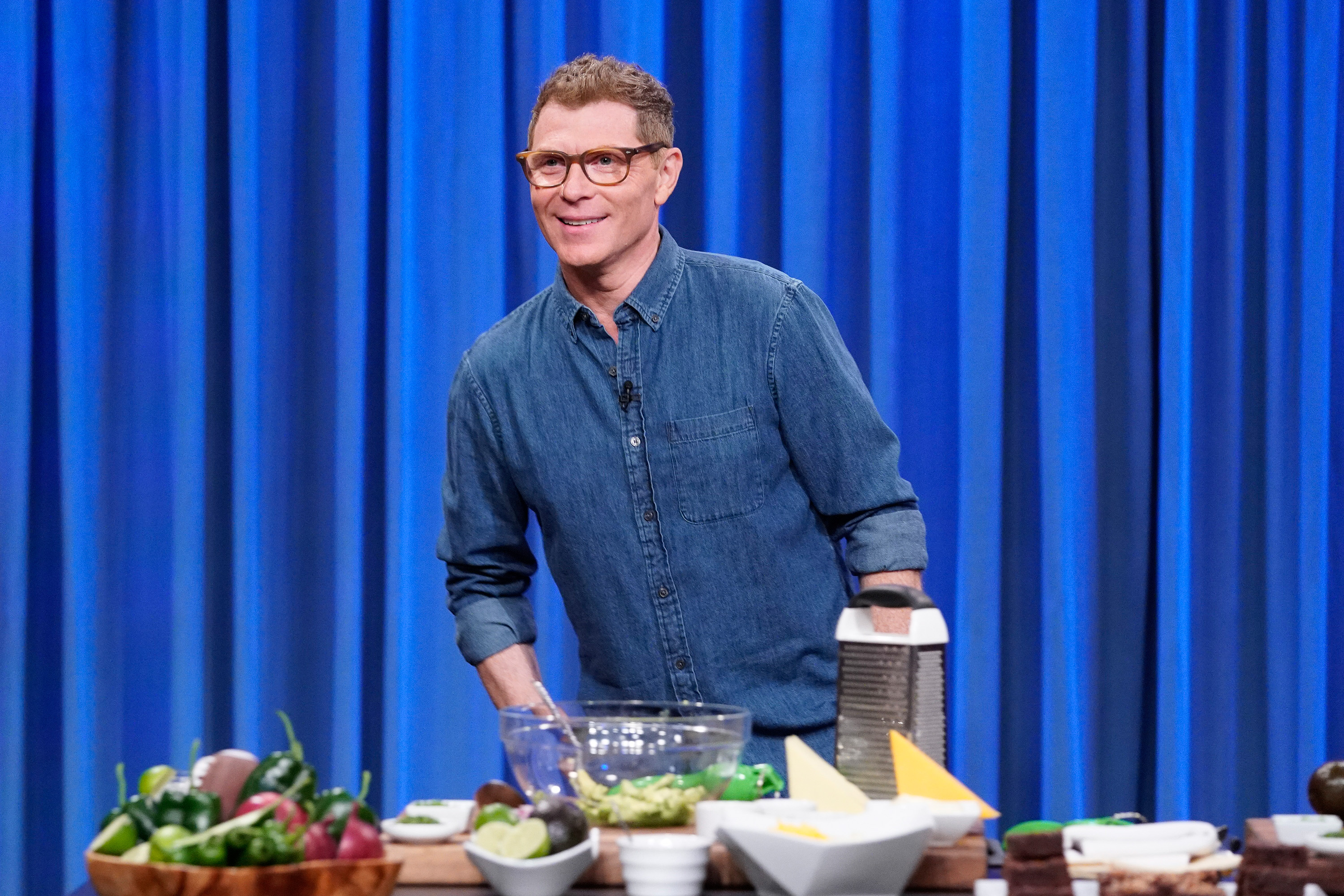 Drescher then asked the chef if he would like to accompany her to to an art gallery.

Bobby replied: “Are you asking me on a date? I’m kind of blushing right now.”

It is unclear whether Flay and Drescher are currently dating.

Who are Bobby Flay's ex wives?

Ponzek is a professional chef and executive chef at numerous restaurants.

She met Bobby Flay in June 1990 and the two were engaged within a matter of weeks. 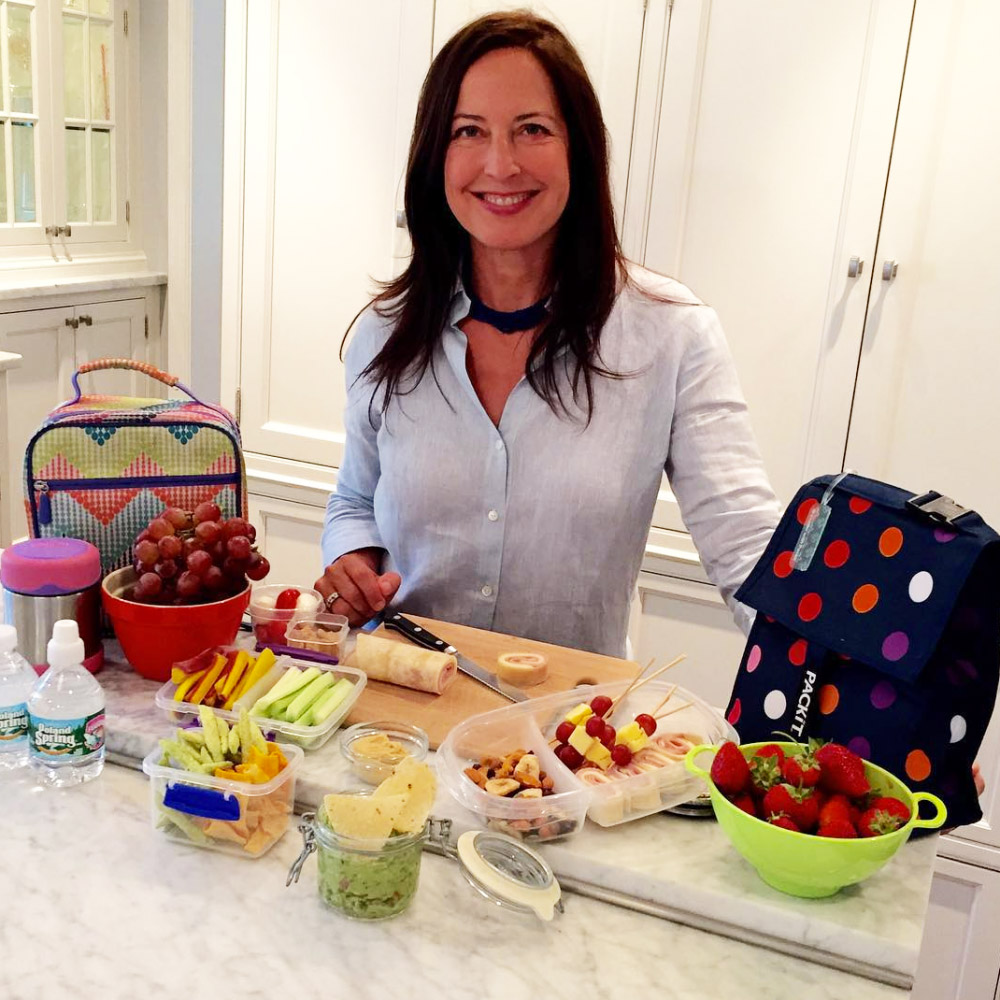 The couple got married in May 1991 and both were nominated for James Beard Foundation Award in 1992, competing against each other for the title of Rising Star Chef which Ponzek ended up winning.

In 1994, she moved to Connecticut to open her own restaurant, Aux Délices, divorcing Flay to do so.

Before finding her feet as a presenter, Connelly had a professional modelling career, which she ditched in favour of uniting her love of cooking and journalism.

She met Bobby Flay in 1994 when he made a guest appearance on the Food Network show and married in 1995.

The two, who have a daughter together, founded several restaurants before divorcing in 1998.

March is a 46-year-old actress best known for her role as DA Alexandra Cabot in the NBC series Law & Order: Special Victims Unit. 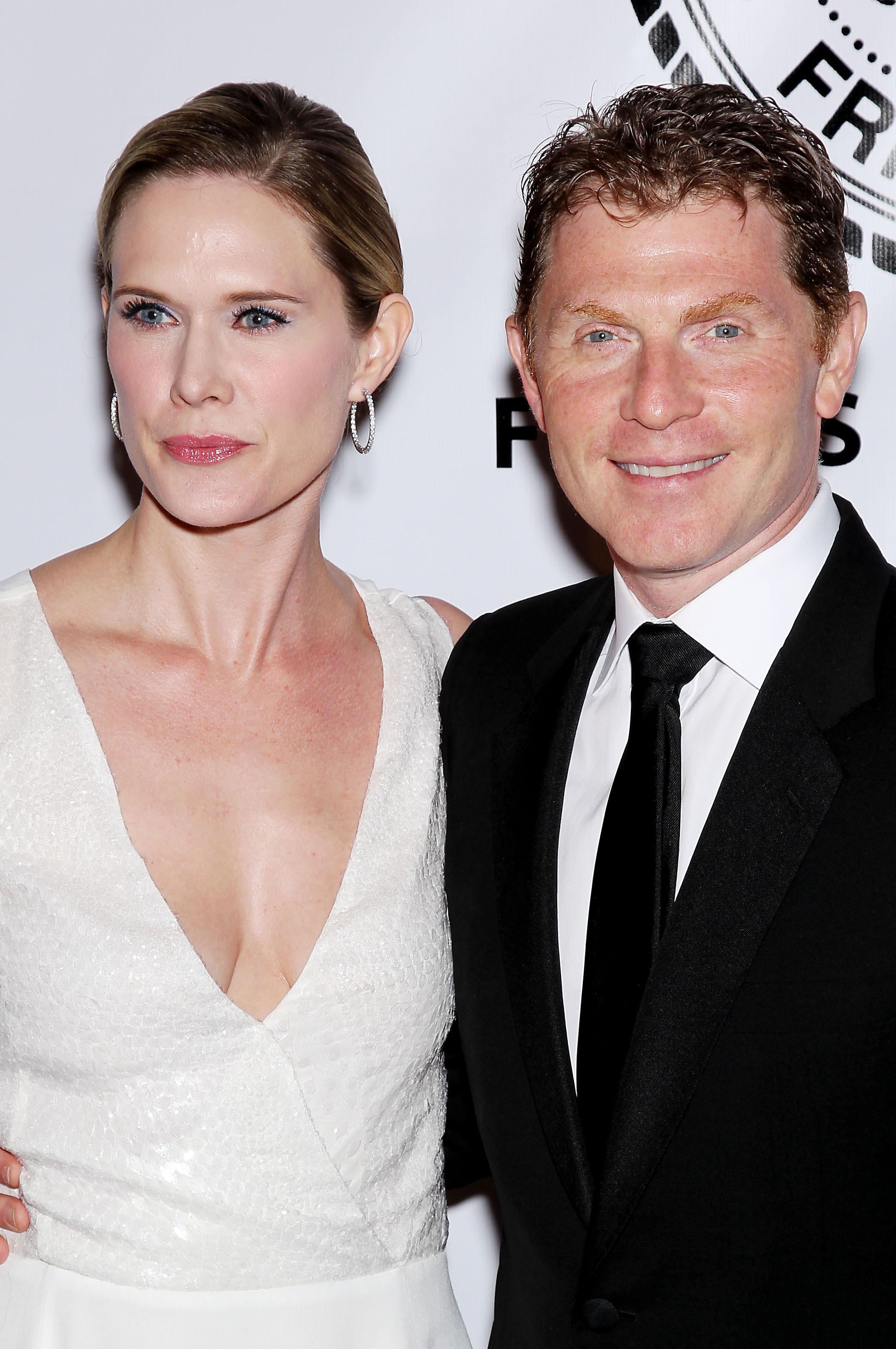 The Texas-born star of The Social Ones met Flay while working on the set of Law & Order SVU in 2000, with the pair tying the knot in 2005.

Who are Bobby Flay's ex girlfriends?

Helene Yorke is a Canadian actress known for her work as a voice actor and her time on Broadway.

The 36-year-old has worked on the Broadway adaption of American Pyscho as well as lending her voice on the small screen with television credits spanning from Family guy to Bojack Horseman. 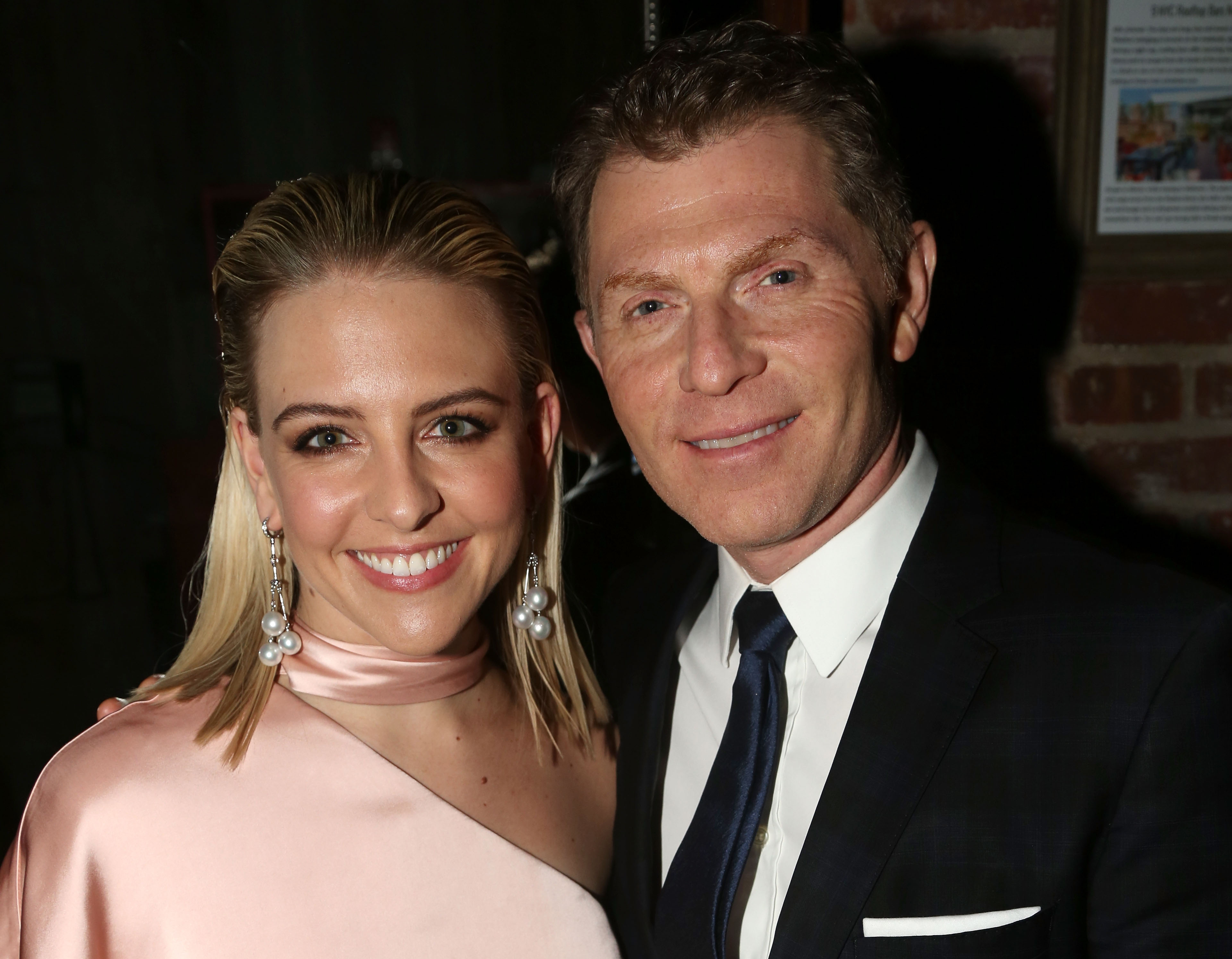 Yorke appeared on a 2017 episode of Beat Bobby Flay, alongside her celebrity chef partner, where Flay revealed he met his now-ex at a New York Knicks game in 2016.

The couple remained together until Yorke called it quits in 2019, with the chef claiming he was "kicked to the curb".

January Jones is a 43-year-old actress and model, best known for her workas Betty Draper in Mad Men from 2007-2015 for which she was nominated for two Golden Globe awards.

When Flay and ex-wife Stephanie March were going through their divorce in 2015, March cited that Flay cheated on her with Jones in 2010,before the actress fell pregnant with her son.

January Jones has never revealed who the father of her son, Xander, is but many speculate that it could be Flay.