CALLUM Macleod is not your average cracking-on-type Islander.

The hunky 28-year-old prides himself on his strong morals, respect of the bro code and being a believer in fairy tale romances. Find out more about the romantic lad… 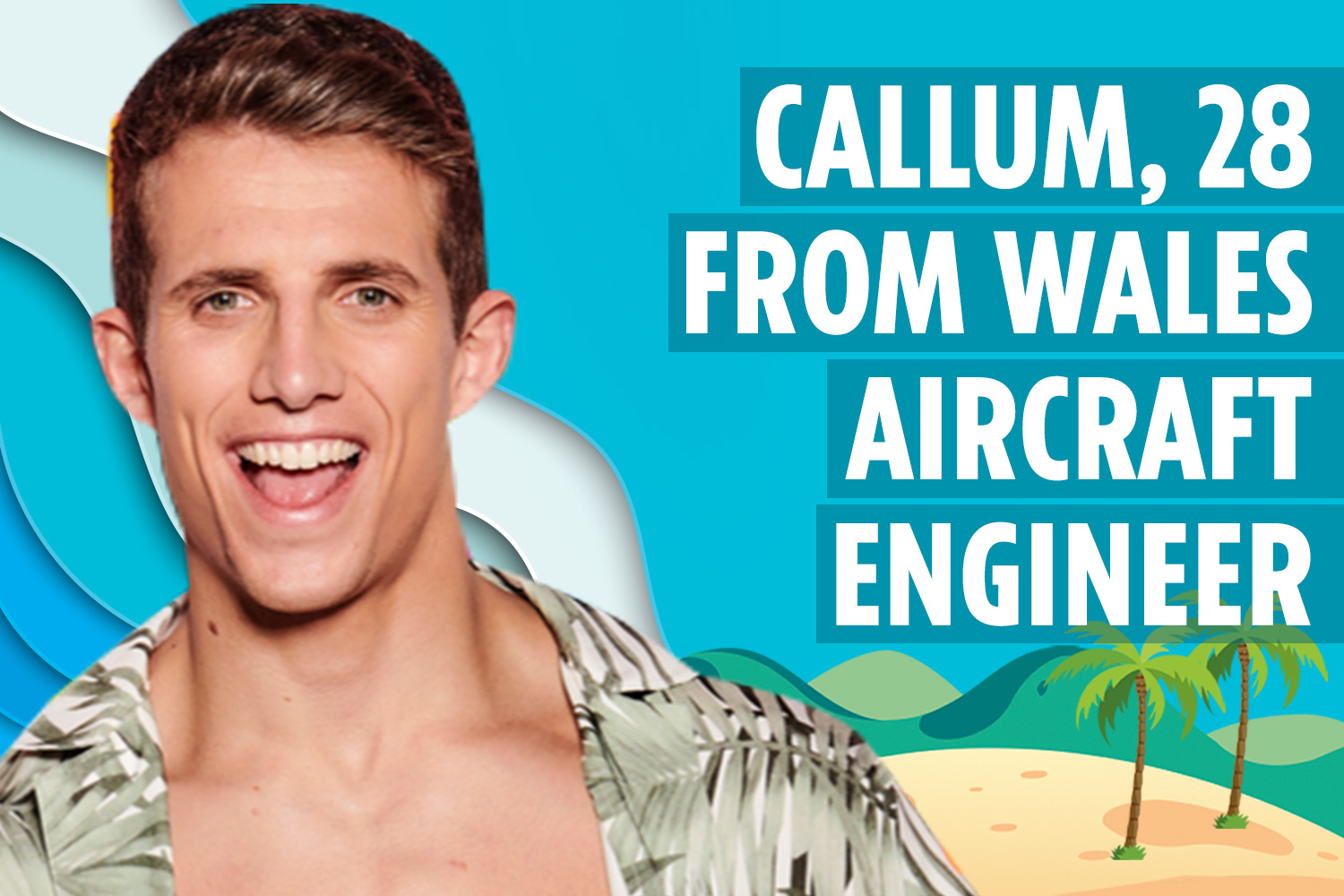 Who is Callum Macleod?

Callum is a 28-year-old aircraft engineer from South Wales.

He describes himself as fun, loyal, spontaneous and someone that is big on cleaning.

"So, hopefully in the villa I’ll be bouncing up to the 7. I blossomed as I got older.

"I’m hoping it is still rising but it plateaued a bit recently.

"I would say my best feature is my tan – give me an hour and I am golden." 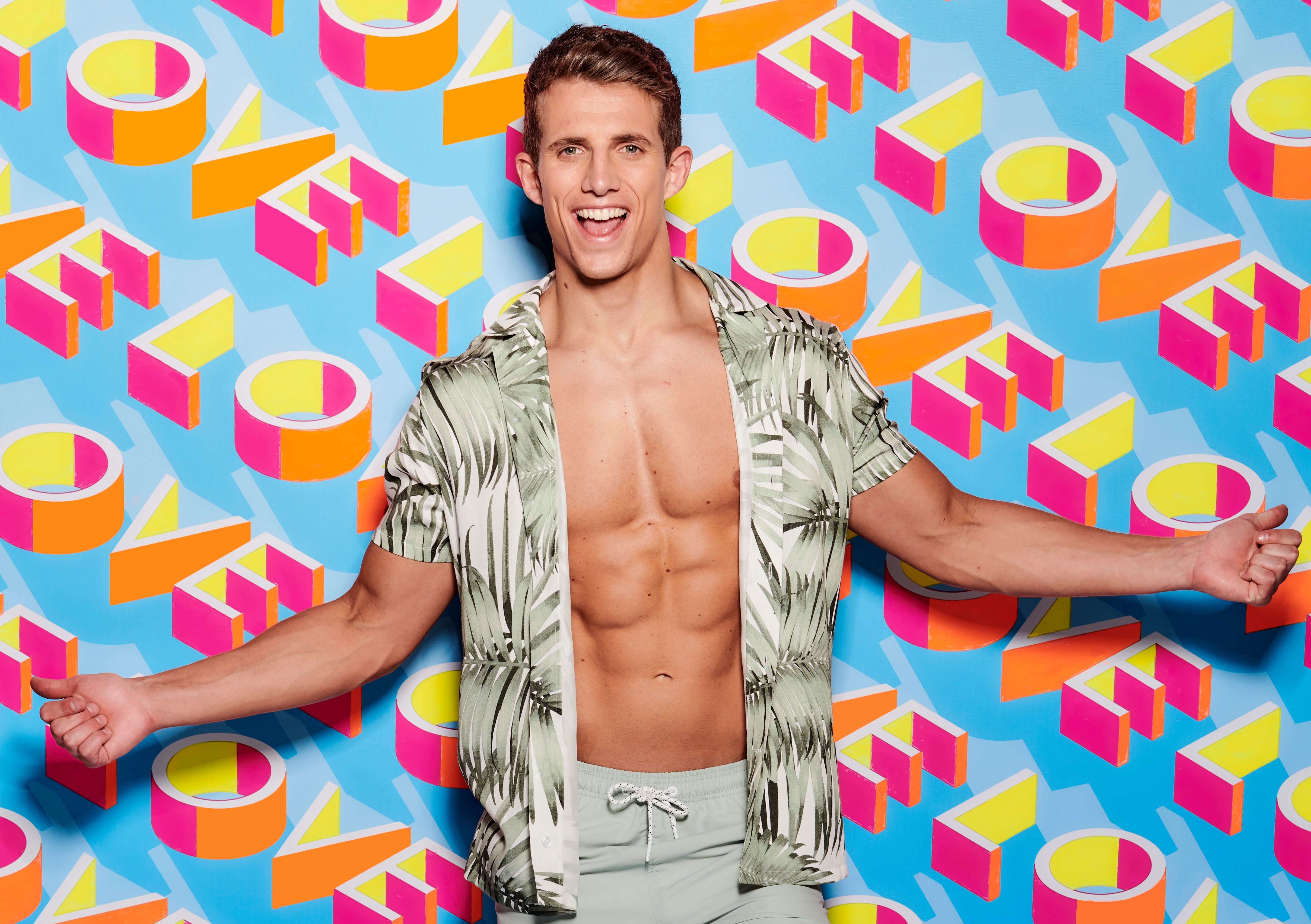 What is Callum Macleod's type on paper?

Although Callum says he prefers blondes, his celebrity crush is Michelle Keegan.

"I was seventeen, eighteen when she joined Corrie," he said.

"It was like my older sister bringing home a fit bird every night for tea!

"I stopped watching it when they killed off Tina."

In the villa, Callum is looking for a girl with a nice personality who likes him for who he is. 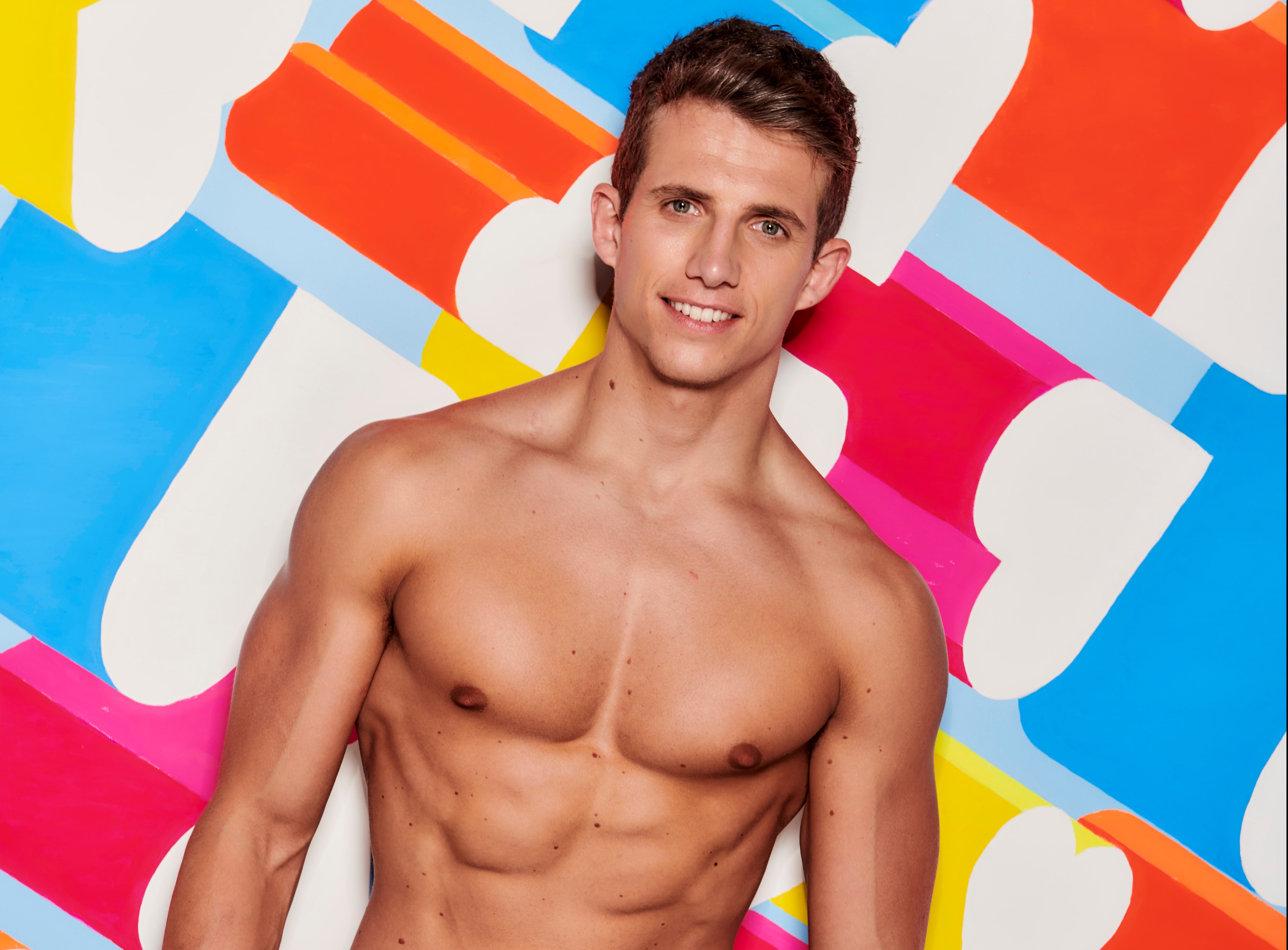 What is Callum Macleod's dating history?

Before entering the villa, Callum opened up about some of the dates he has been on in the past.

Unfortunately, it doesn't sound as though he's had the best luck in that department.

Recalling one particularly disastrous date, he revealed: "I went to the cinema with a girl and she sat on a piece of chocolate that melted onto her leather trousers.

"She shot off to the toilet to clean them and didn’t come back for ages. I watched the majority of the film on my own.

"I later found her fretting in the toilets because she couldn’t get her trousers back on."

Hopefully, his dates are more successful in the villa…

Get ready to say goodbye to your summer as Love Island FINALLY lands on your TV screens.

You’ll be able to get your fix of the show every night on ITV2 where the main show will give us the lowdown on all the goings-on in the villa – from couples cracking on to singletons getting mugged off.

Saturday night's show differs from the rest of the week, as it is a round-up of all the best bits from the villa that week – and maybe some unseen footage!

If that’s not enough, you can also watch Caroline Flack's spin off show Aftersun on Sunday nights at 10pm after the main show has aired where she discusses the latest action with celebrity guest as well as those eliminated from the villa