CHARISSA Thompson is a journalist mostly known for her sports coverage with Fox.

She also works as an interior designer and podcaster. 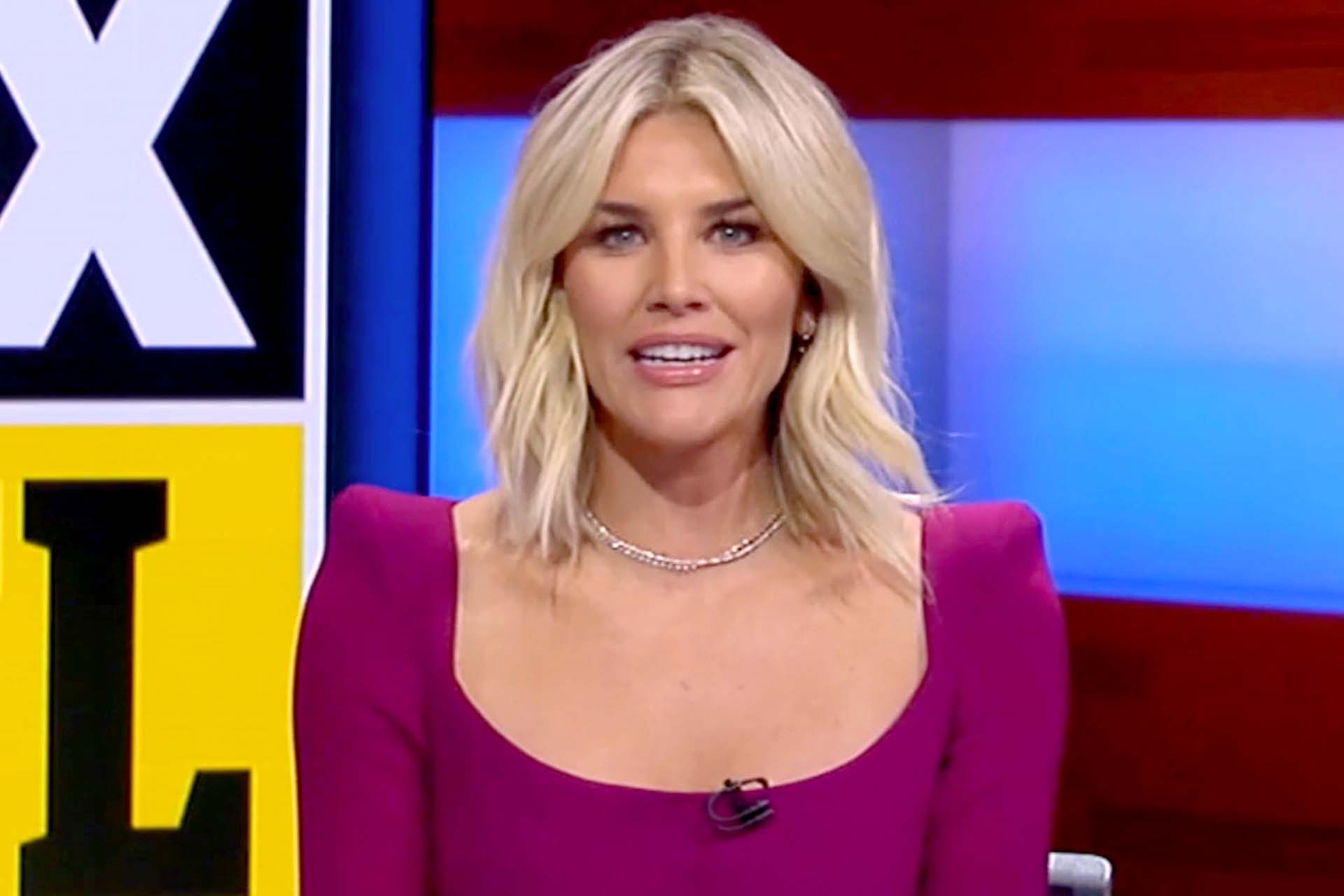 Who is Charissa Thompson?

Born on May 4, 1982, Charissa Thompson is a native of Seattle, Washington.

After graduating from Inglemoor High School, Charissa moved to California.

She graduated from the University of California: Santa Barbara with a Bachelor's degree in Law and Society in 2004.

While finding her footing in the broadcasting world, Charissa appeared on several sports shows based on the Big Ten Network and Fox Sports Net. 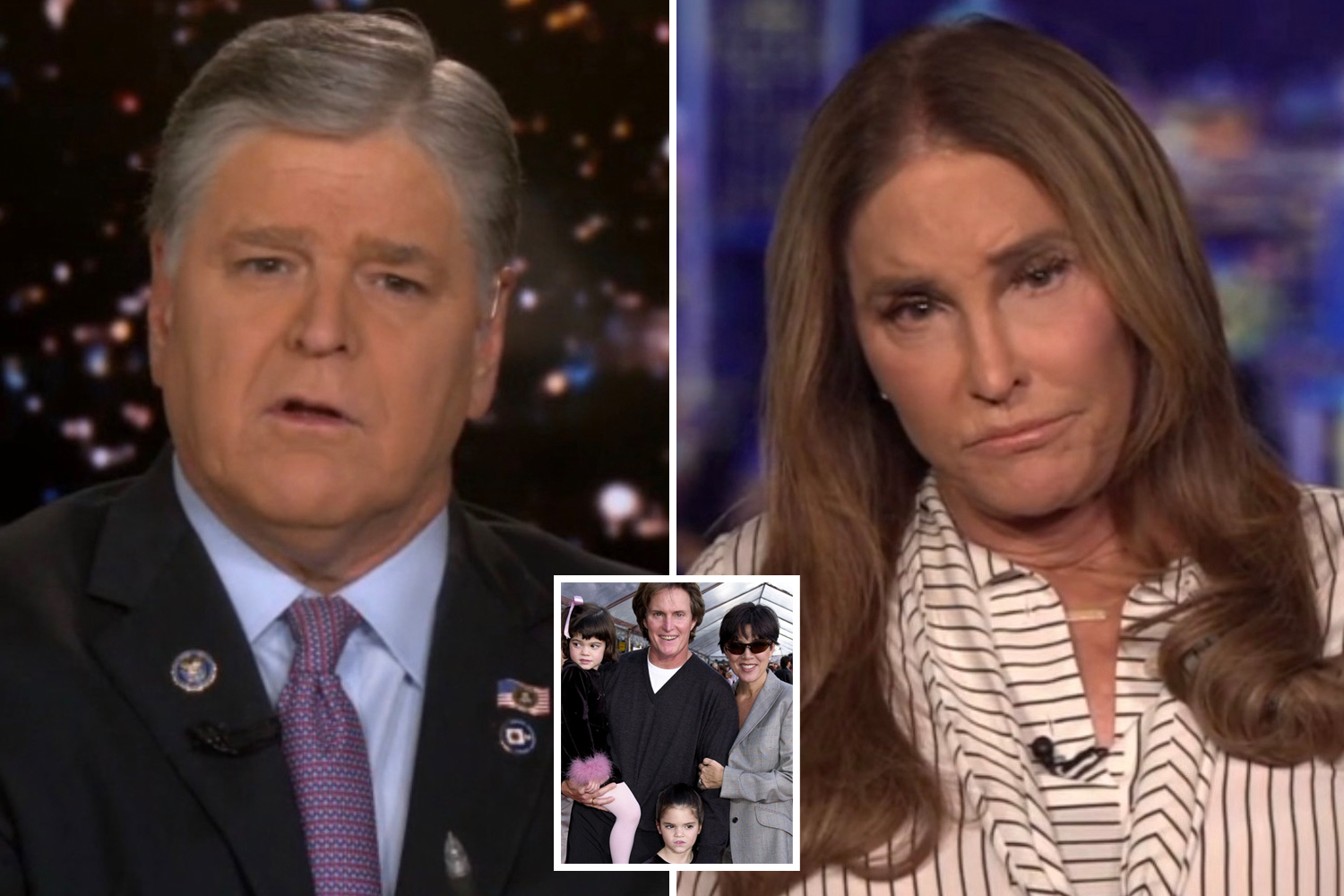 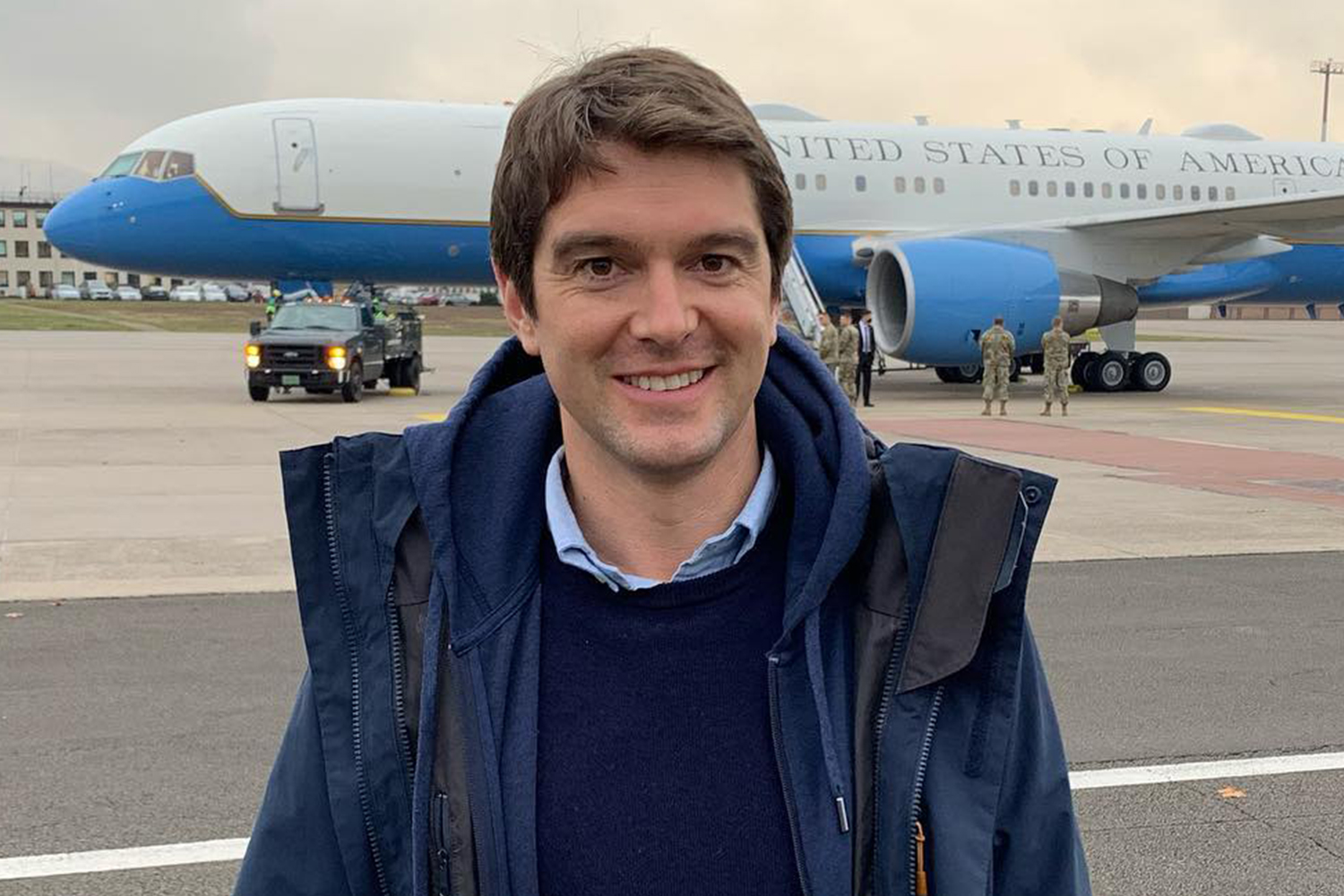 By 2008, Charissa began working as a sideline reporter for the NFL.

She appeared as a host on Numbers Never Lie, SportsNation, and First Take.

Returning to Fox in 2013, Charissa has since worked on Fox Sports 1, Fox Sports Live, and Fox NFL Kickoff.

The two married in December of that year.

She cited "irreconcilable differences" according to court documents submitted on April 19, 2022.

According to The Blast, the two first separated in 2021. 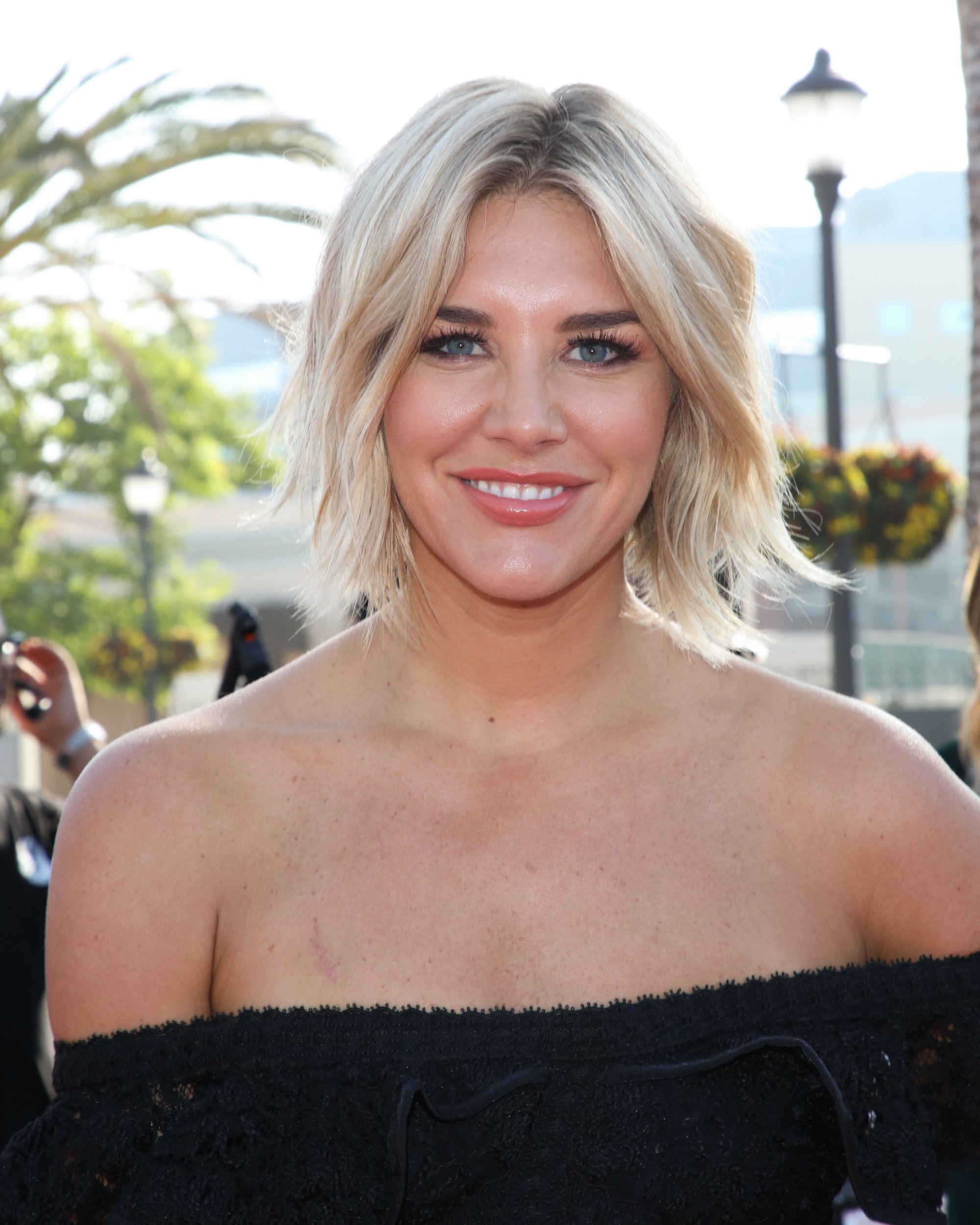 What is Charissa Thompson's net worth?

According to Celebrity Net Worth, Charissa Thompson has an estimated net worth of around $3million.

With over 379k followers on Instagram, Charissa's fanbase continues to grow.

She is a co-host of the Calm Down podcast and runs the House & Home design company.