LEIGH-ALLYN Baker is most famously known for her career on Disney Channel.

In August 2021, the former Disney star went viral following a speech and at Tennessee School board meeting. 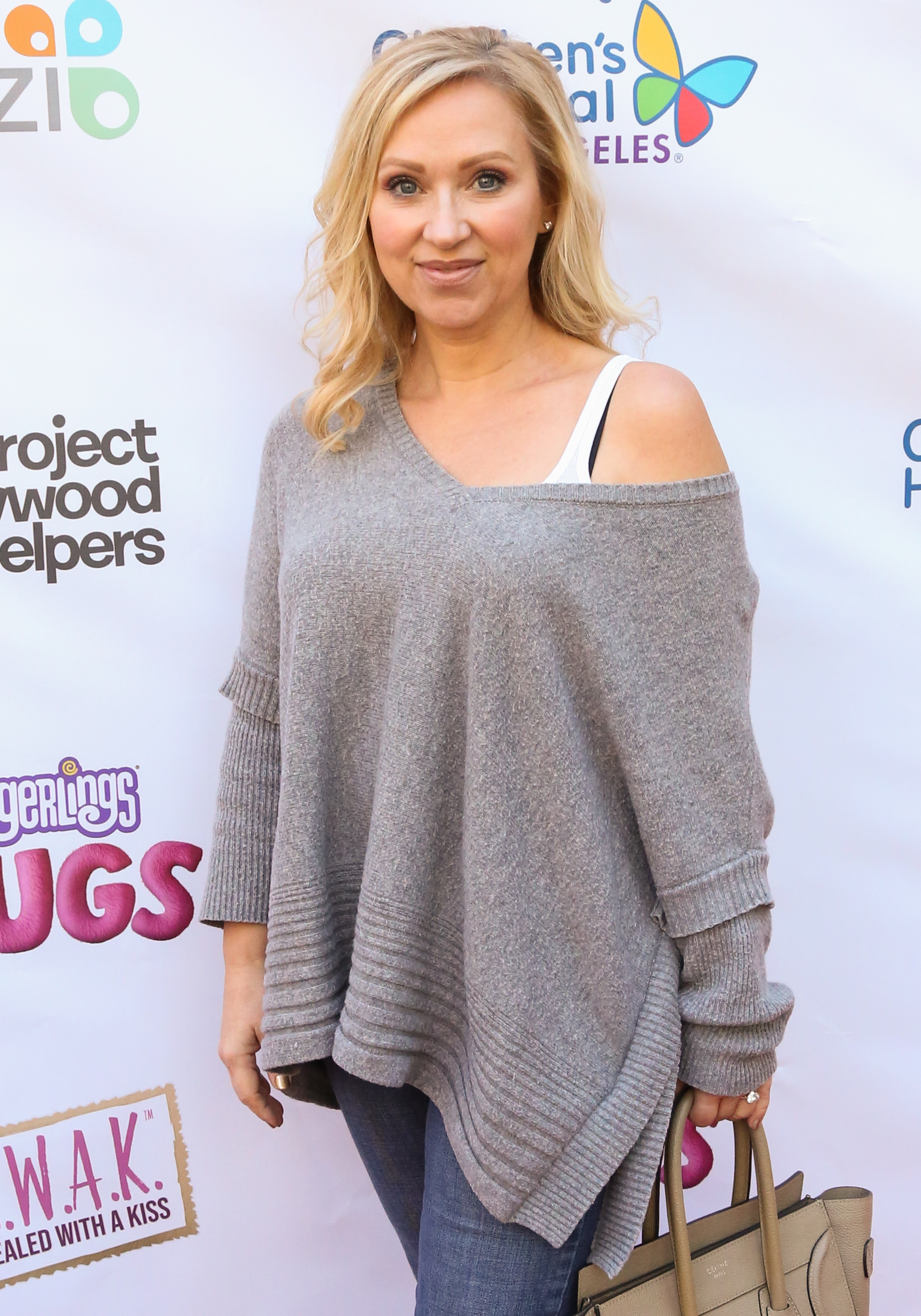 Who is ex-Disney star Leigh-Allyn Baker?

Leigh-Allyn Baker, 49, is an American actress.

Baker is most famously known for her roles in the Disney's Good Luck Charlie and Bad Hair Day.

Throughout her career, Baker has also had recurring roles on Charmed and as Ellen on Will & Grace. She was also the voice of Abby on the Nickelodeon series Back at the Barnyard.

Since 2004, Baker has been married to Keith Kauffman and is the mother of two children, Griffin, 12, and Baker 8.

What is Leigh-Allyn Baker's net worth?

Due to her successful acting career, Baker has been able to accumulate an estimated net worth of of $2 million according to Celebrity Net Worth.

Baker got her start in acting back in 1994 and has been nonstop ever since.

With over 80 credits to her name, Baker is scheduled to star in the upcoming films, Christmas in the Pines, Family Camp, and Into the Spotlight.

Why did Leigh-Allyn Baker got viral?

Baker has come under fire after a video of her slamming school mask mandates and spreading vaccine misinformation on August 12, 2021, went viral.

“My name is Leigh-Allyn Baker and I’m a California refugee,” she started. “I gave up everything there: a really successful Hollywood career, television shows. I gave it all up for freedom and to come to this friendly place in Tennessee and be greeted with open arms and I love it here."

She continued, “I wanted to tell you that I have two vax-injured children and they have medical exemptions after the seizures and the hospitalizations after all of their immunizations. I was granted, obviously, a medical exemption. So my children are those rare children that will just not be able to get the vaccine. 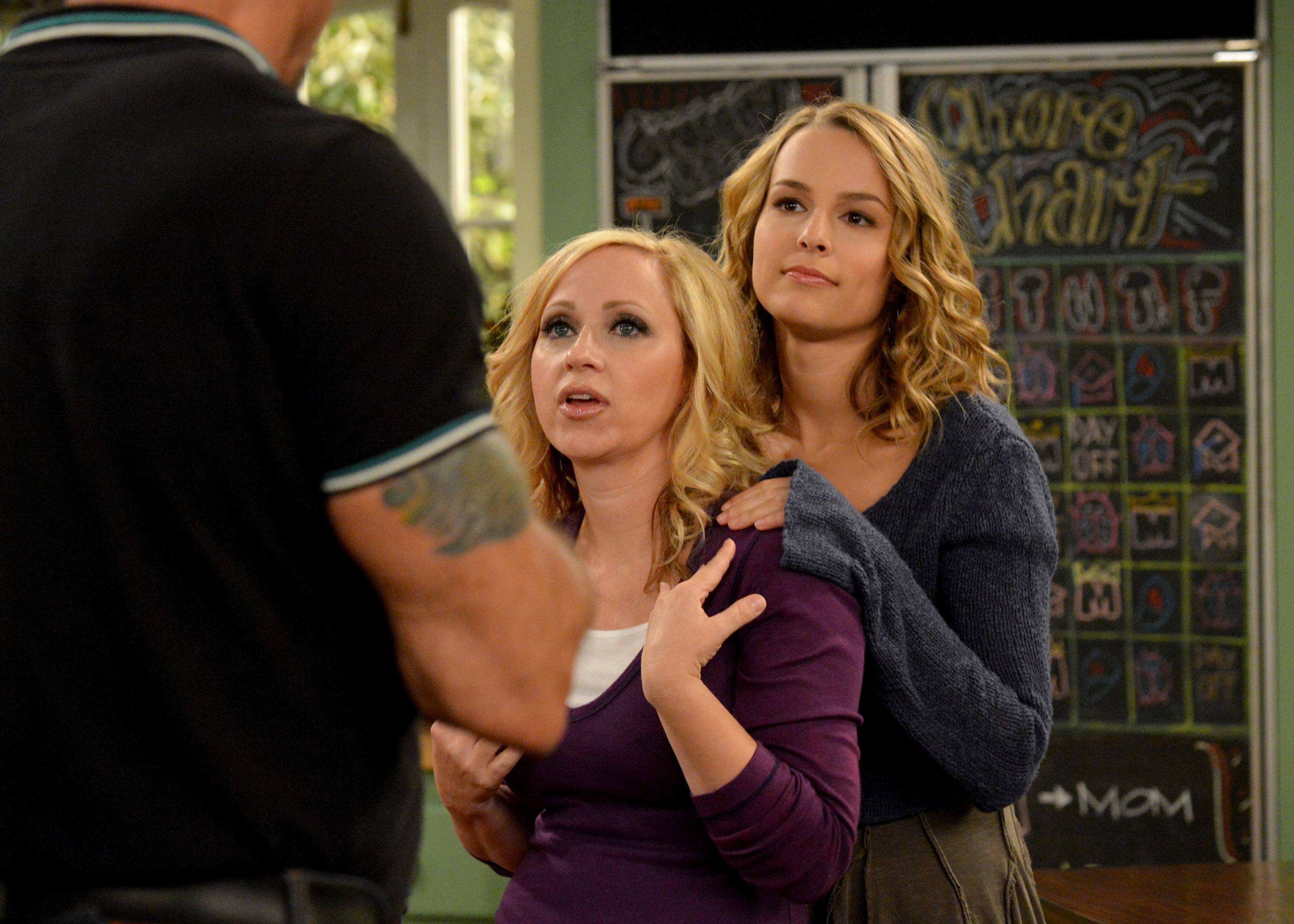 “And still, I would never put them in a mask because their brain needs oxygen to grow, which the neurologists can confirm. Anyway, the real part of the clown show is that you all think that you actually have the authority to mandate this.

“Because there are these books that I have and I have them as a gift for you: the Constitution, the Declaration of Independence, the Bill of Rights, the Federalist Papers and also the Bible. These guarantee my freedom and yours and our children’s to breathe oxygen.”

The video ended with the audience bursting into cheers and celebrating Baker's speech despite of her highly flawed opinion.

"of course leigh allyn baker is there spouting off like a f***ing d**khead. good luck, charlie!" one user wrote.

"i hope leigh allyn baker has a terrible day today," another added.