WandaVision returned with its third episode today (Friday, January 22), which featured some big clues about what is actually happening in the Marvel series. This mainly came from the character of Geraldine (played by Teyonah Parris) who was seemingly trying to tell Wanda Maximoff (Elizabeth Olsen) something very important in the episode. Here’s everything you need to know about who she really is in the show.

Who is Geraldine in WandaVision?

Geraldine was first introduced in episode two of WandaVision as one of the group of neighbours putting together the talent show.

She sat next to Wanda and introduced herself before helping out later in her act with Vision (Paul Bettany).

However, she played a much bigger role in the third episode of the sitcom drama as Wanda’s neighbour.

She comes over to borrow a bucket but then ends up staying and helping her give birth. 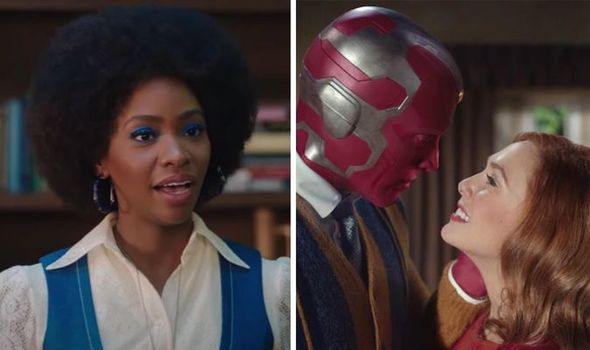 Although, as the episode came to an end, it seemed not everything was as it seemed with her character.

When Wanda noticed she was wearing a strange necklace, she began to question exactly who she was.

At the same time, other neighbours were trying to tell Vision who she really was but they could not get past the words: “She came here because we’re all…”

Geraldine wasn’t able to reveal her real identity before she was seemingly expelled from the sitcom world somehow. 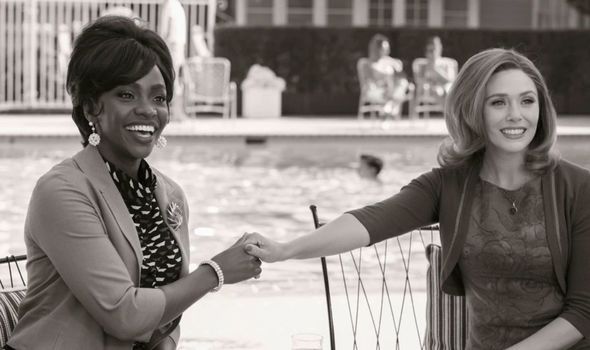 Then in the final few moments, viewers see her outside of a town called Westview lying on the grass as she is surrounded by military vehicles and helicopters.

Understandably, this will have left viewers wondering who exactly the real Geraldine is and what role she will play in the series going forward.

Thankfully, the creators have revealed a bit about who she is playing in the Marvel series.

Geraldine is actually a character called Monica Rambeau who was first introduced in the Captain Marvel film.

There, she was played by Akira Akbar as the young daughter of Carol Danvers’ (Brie Larson) close friend Maria (Lashana Lynch).

However, back at Comic-Con in 2019, it was confirmed actor Teyonah Parris would be playing the same role in WandaVision. 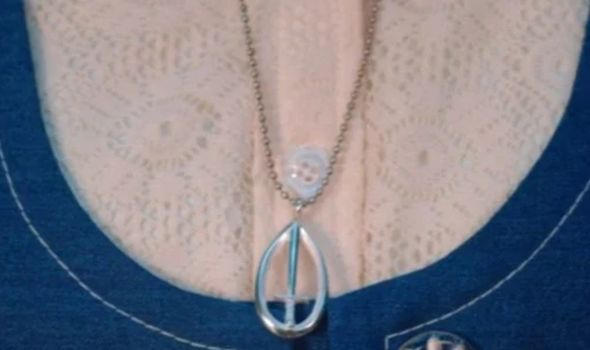 In the comic books, Monica is a superhero who was given her powers when bombarded with extra-dimensional energy.

She goes on to join and even become the leader of the Avengers and is also known by the names Photon, Pulsar and Spectrum.

In the Marvel Cinematic Universe, viewers will know she is planned to have a big role going into Phase Four of the films and shows.

This is because she has also been cast in Captain Marvel 2, which is due for release in 2022.

However, not much else is known yet about what direction the series is planning on taking her in. 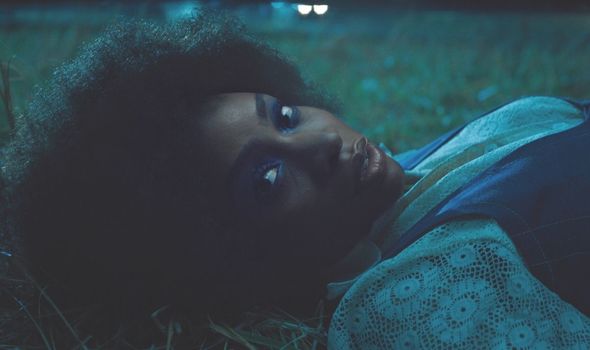 This being said, there was a major clue at the end of episode three about what she was up to.

This is because her necklace has a sword on it, which is the symbol of the counterterrorism agency SWORD.

As a result, it seems she was sent into the world by the agency to try and help Wanda with what was happening to her.

Of course, this clearly did not work very well as she was ousted from the universe by Wanda herself.

Viewers will be hoping to find out a bit more about her as the series continues weekly on Disney+.