The pair were married for almost three years before their amicable separation. 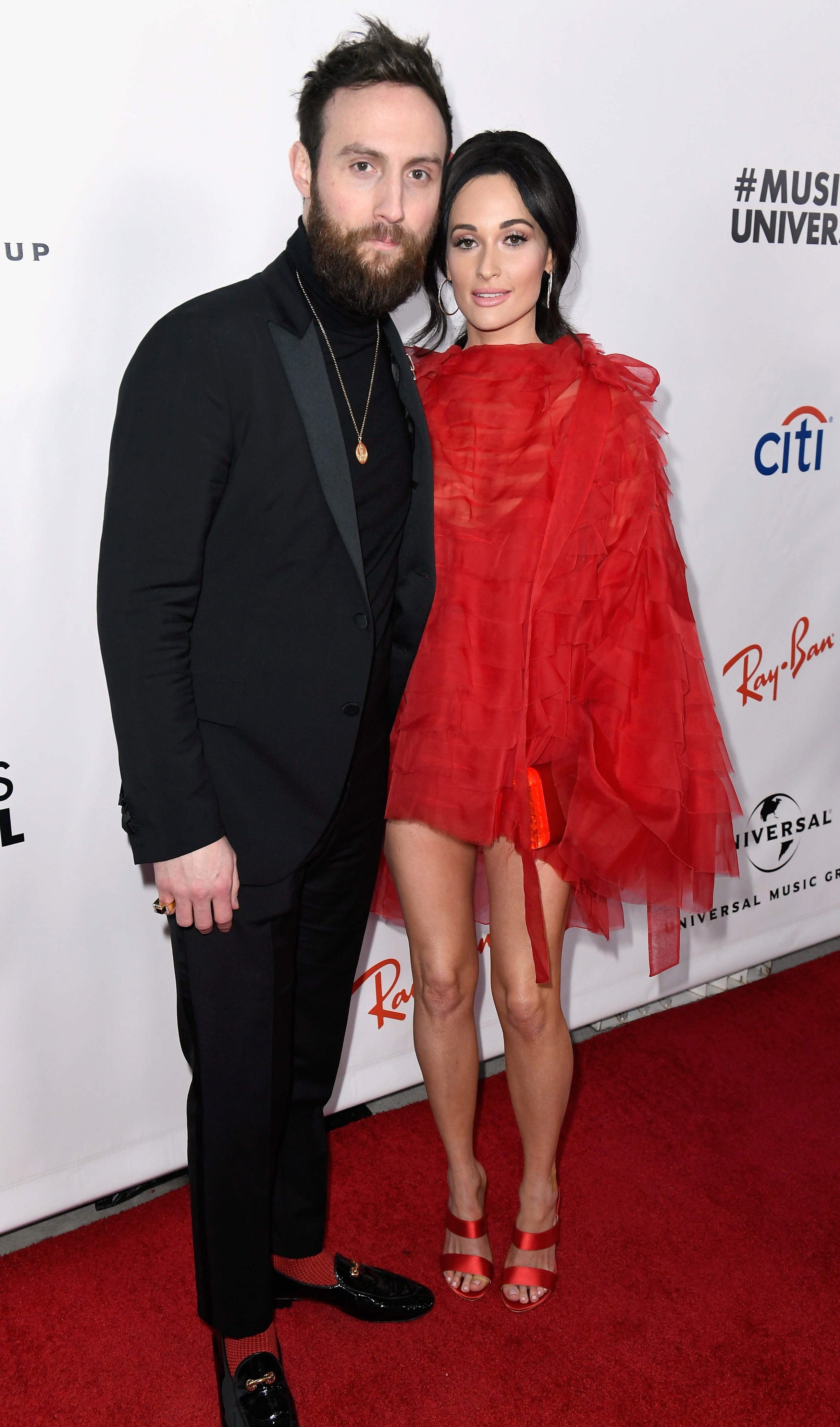 Who is Ruston Kelly?

Ruston Kelly is a American singer-songwriter and was born in South Carolina on July 31, 1988.

The 32-year-old secured his first publishing deal with BMG Nashville in 2013, he wrote singer Tim McGraw's song "Nashville Without You", which featured on his album Two Lanes of Freedom in 2013.

Ruston would go on to secure a record deal Razor & Tie's Washington Square, before releasing an EP called Halloween in 2017.

The following year, Kelly signed with Rounder Records and released his critically acclaimed debut album titled Dying Star. In August 2020 he would go on to release his second album Shape and Destroy, just a month after his divorce. 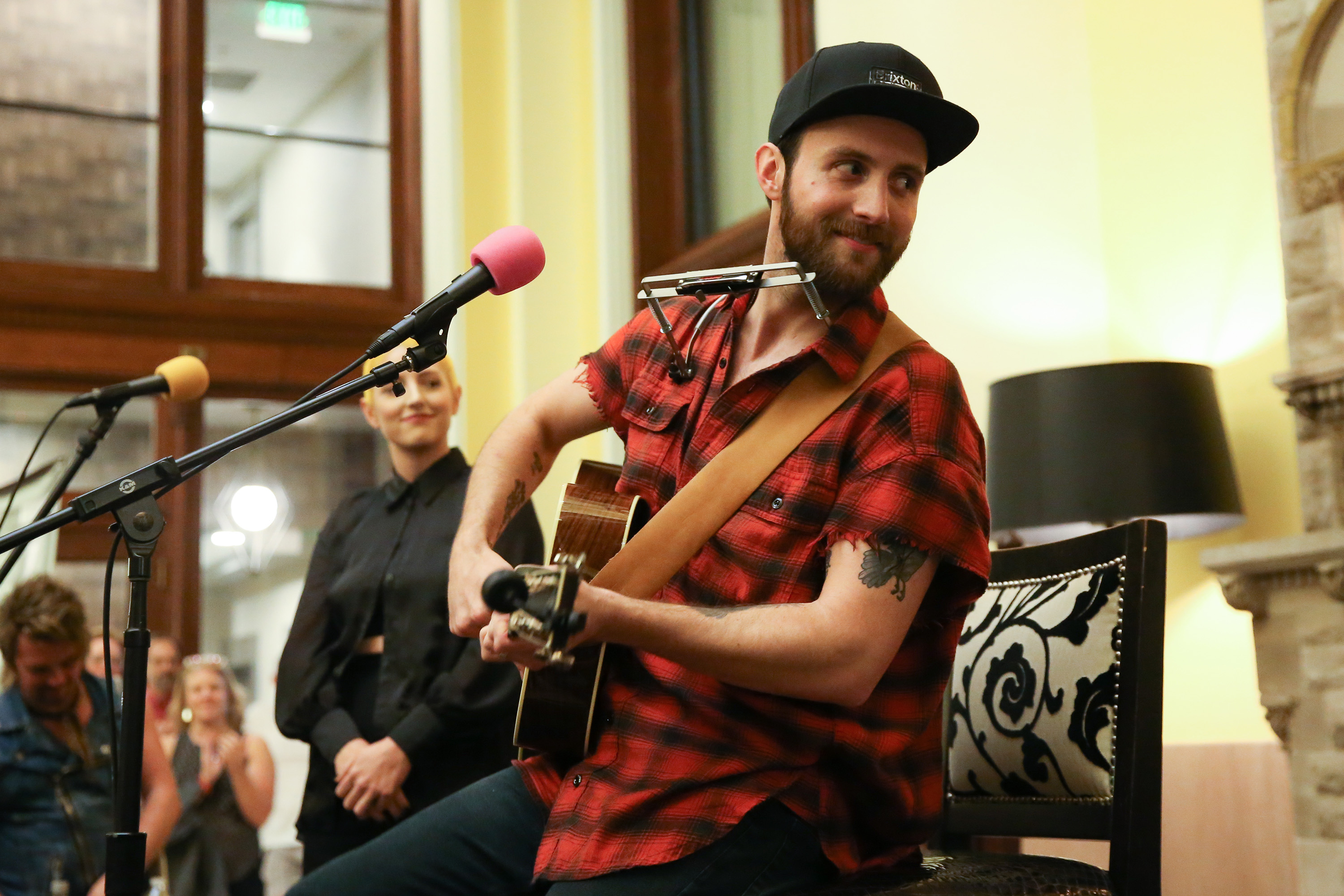 Why did Kacey Musgraves and Ruston Kelly divorce?

At the time of their divorce the former couple released a joint statement to announce the "painful" decision.

They told People: "With heavy but hopeful hearts we wanted to put our own thoughts into the air about what's happening. These kinds of announcements are always met with scrutiny and speculation and we want to stop that before it even starts."

They said that the "healthy decision" came after "a very long period of trying the best we can."

They added: "It simply just didn’t work. Though we are parting ways in marriage, we will remain true friends for the rest of our lives. We hold no blame, anger, or contempt for each other and we ask for privacy and positive wishes for us both as we learn how to navigate through this."

On May 21, 2021 Kacey even went as far as to say she was "broken" and was "dying inside" prior to the end of her marriage to Kaecy. 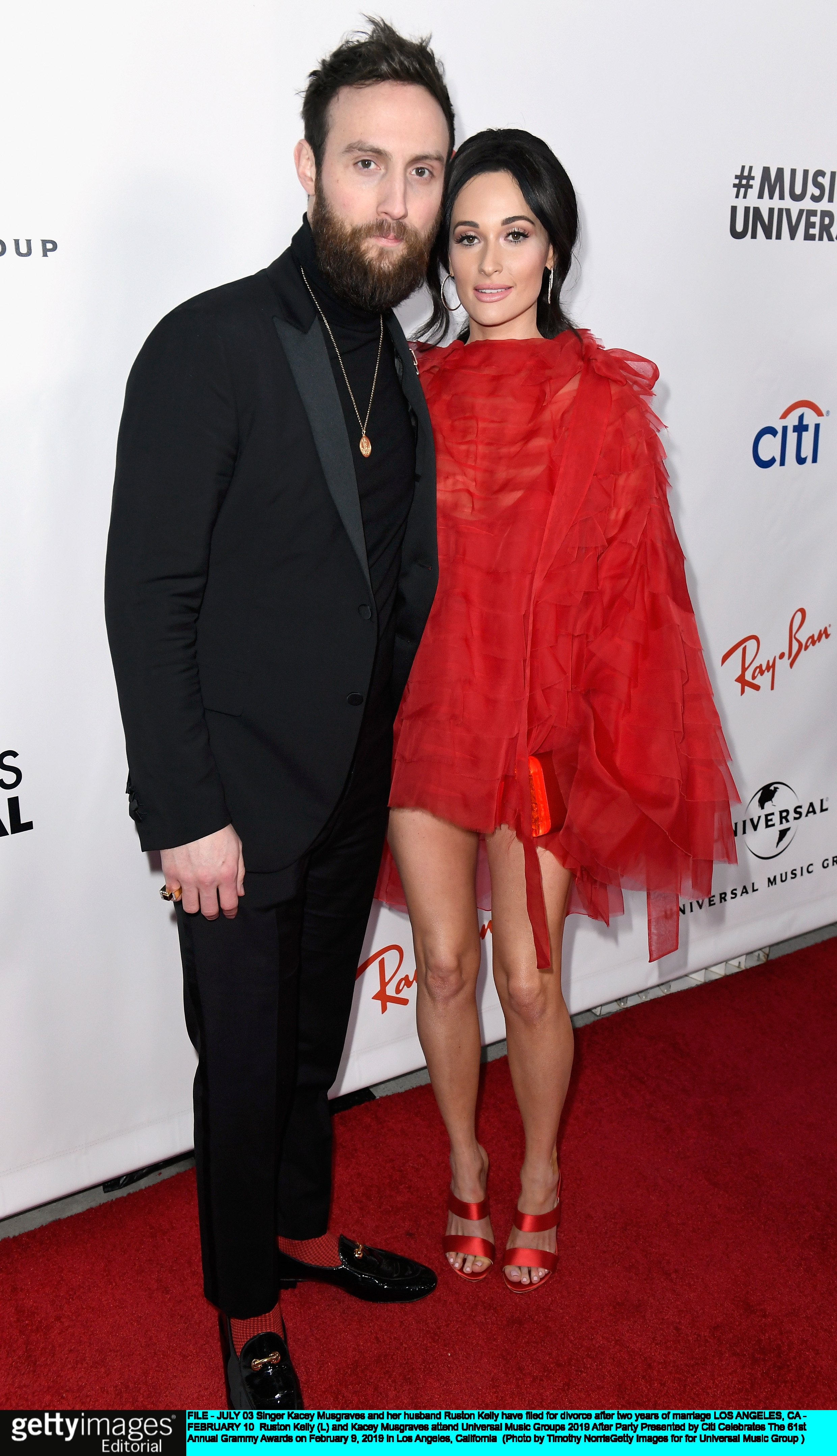 Do Kacey Musgraves and Ruston Kelly have children?

The couple did not have any chidren together.

In April 2020 pictures surfaced of Kacey cuddling up to her new boyfriend Dr Gerald Onuoha – nine months after her divorce from Ruston.

Kacey sparked rumours she was dating the doctor after he featured on her Instagram Stories.

Gerald is the first person Kacey has been linked to since her split from the singer/songwriter.