KATIE Hopkins might be one of Britain's most controversial commentators, but she is adored by her husband Mark.

He has been Katie's side for over a decade. Here's more about Mark… 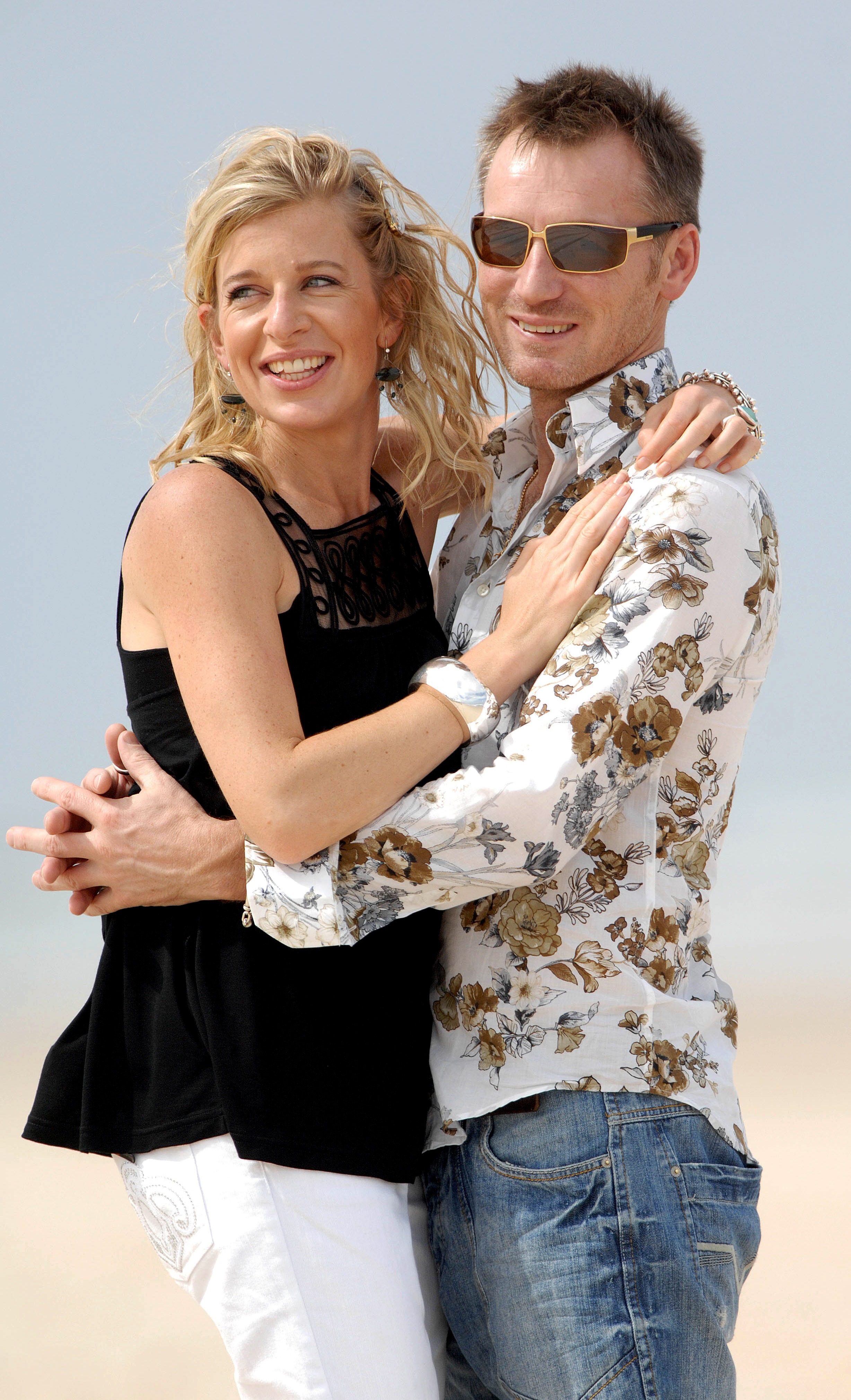 Mark Cross is a design manager and director of a Talent Academy.

Katie Hopkins and Mark first met in 2006 while working at the Met Office together.

They got together a year later in in 2007 – Katie was newly-divorced from her first husband Damian McKinney.

The pair were photographed romping in a field together. Meanwhile, Mark was still in a seven-year marriage with his first wife Ruth.

Their wedding in 2010 was broadcast on an episode of Celebrity Four Weddings.

Unlike his fiery wife, Mark is mild of temperament, according to Katie.

"He is probably the only person on the planet that can control me, weirdly, because whatever he says is going to be right and there is no escaping that," she said. 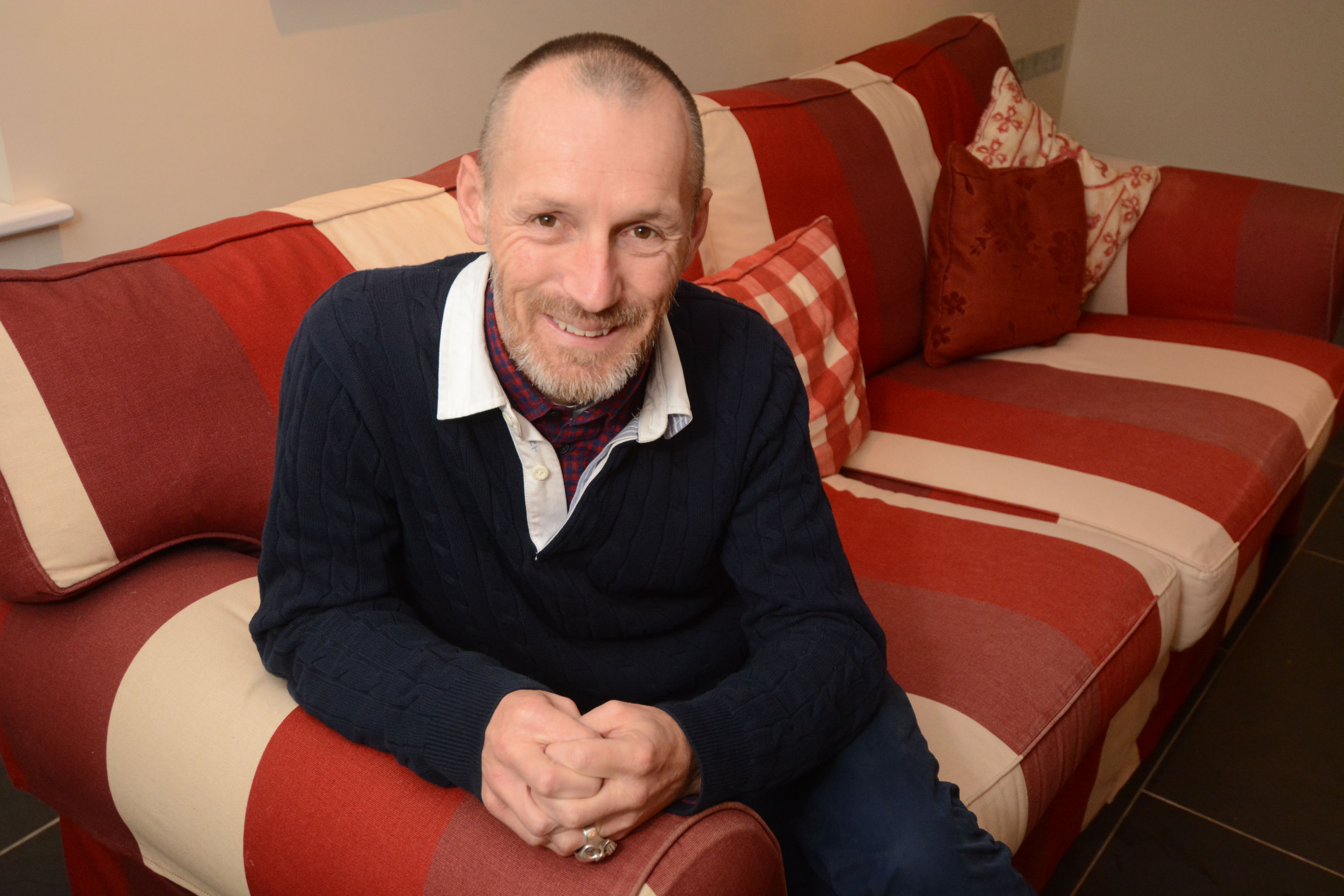 Katie told MailOnline: "Mark is genuinely the polar opposite of me and everyone says that.

"He's known as 'Lovely Mark,' which really gets on my t***, everyone says to me with a look of horror, "What, you're married to lovely Mark?"

"His relatives in Australia actually said to me at Christmas, 'It's a surprise that you're married to our Mark.'

"He is genuinely the nicest man on the planet. Not in a wet way though."

How many children do Katie Hopkins and Mark Cross have?

Katie has two children from her first marriage – India and Poppy.

Katie married Damien in September 2004, four months after the birth of India.

But Katie alleges the  millionaire businessman dumped her for another woman after she gave birth her second daughter.

She said: "The day after I had Poppy, I got a taxi home from the hospital and Damian had already gone away with his new partner," she told The Times.

"I had a brand new baby, another daughter under the age of one and I also worked for the company he owned.

"At the time I could have killed something – myself, him, someone."