CHRISTOPHER Massey is a successful actor, known best for his time as a child star on Nickelodeon.

Appearing on an opposing children’s network to younger brother Kyle, the pair became the first African-American siblings to be nominated for an Emmy Award under the same category. 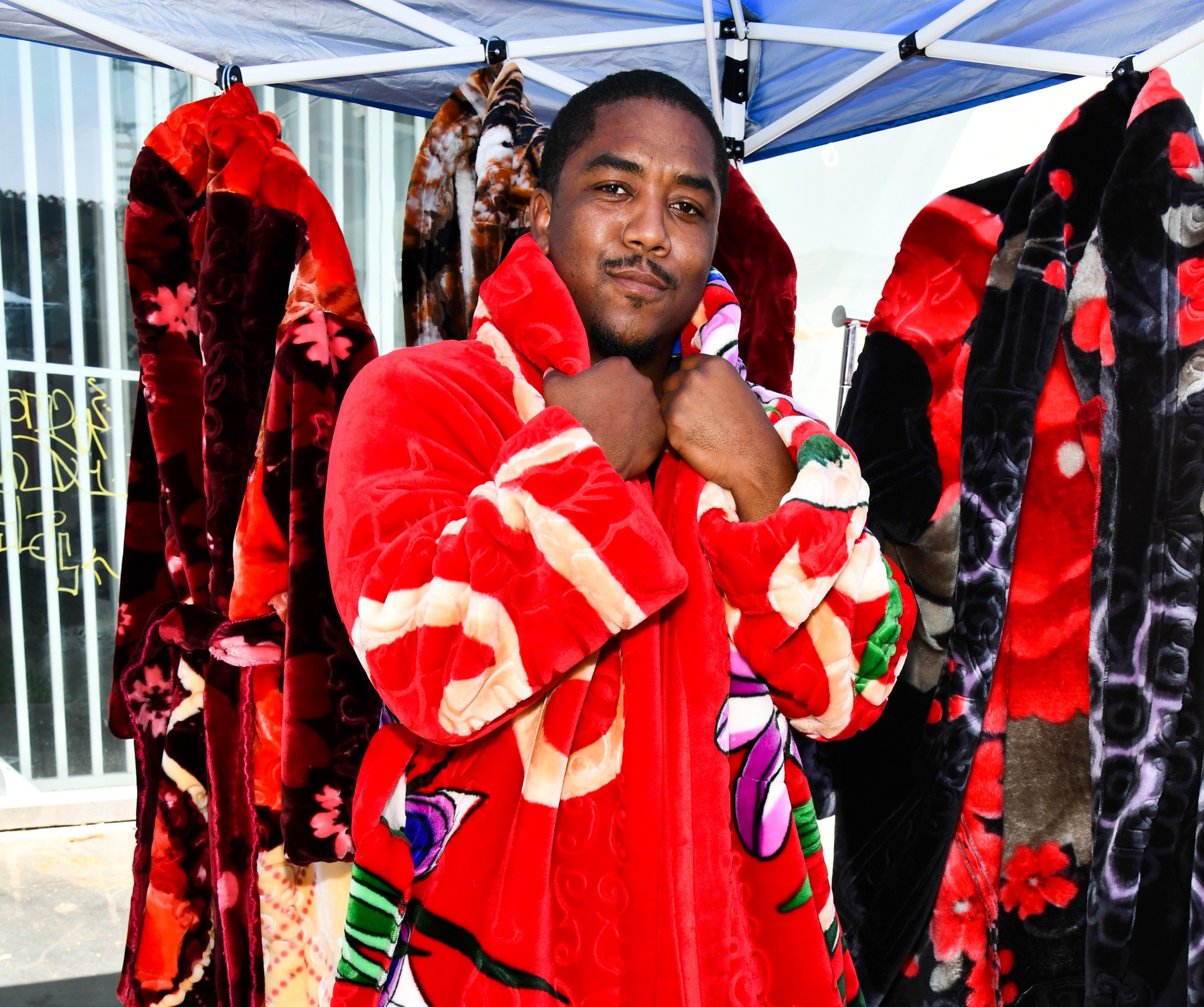 Christopher Massey is an American actor, comedian and rapper, best known for starring as Michael Barret in the Nickelodeon television series Zoey 101.

He is the older brother of actor Kyle Massey, who starred as Cory Baxter on popular shows That's So Raven and its spinoff Cory in the House.

Christopher began his acting career at a young age, appearing in commercials for Cap’n Crunch and Pop Tarts.

He soon won 2002’s Young Artist award for Outstanding Young Performer in Live Theatre for his role as Young Simba in The Lion King.

According to a report in Reuters, the show’s debut season gained a larger number of viewers aged 9–14 than any premiere on the network in the eight years prior.

As a result, Zoey 101 was nominated for an Emmy for Outstanding Children's Program.

In 2016, Massey’s glowing reputation took a tumble after he was arrested and booked for misdemeanor domestic violence after he allegedly shoved his then girlfriend, Cassalei Jackson.

Although he was initially granted bail, Jackson decided not to press charges.

Five years later, his brother Kyle was charged with felony for "sending pornographic material to a 13-year-old girl." 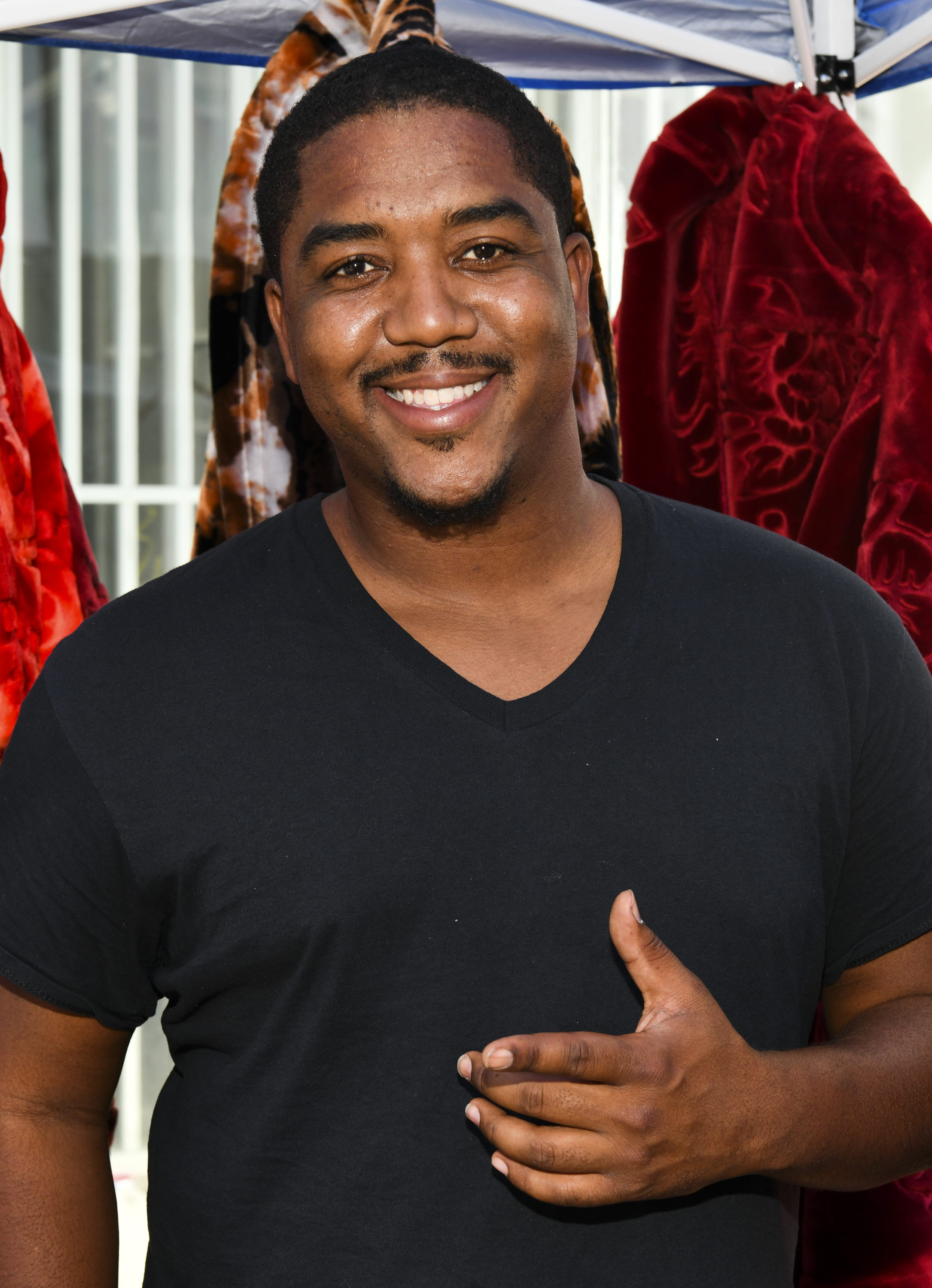 Who are Kyle and Christopher Massey's parents?

Kyle and Christopher Massey are the sons of Angel Massey and Michael Massey.

The pair grew up together in Atlanta, Georgia.

In 2018, Christopher thanked his parents for making them the “men we are today,” during a Instagram post wishing them a happy birthday.

He said: “Please wish my amazing parents a happy birthday not many people can say they have 2 parents with the same bday. But mine do.

“I love them both very much it’s your day mom and dad, thanks for making us the men we are today.” 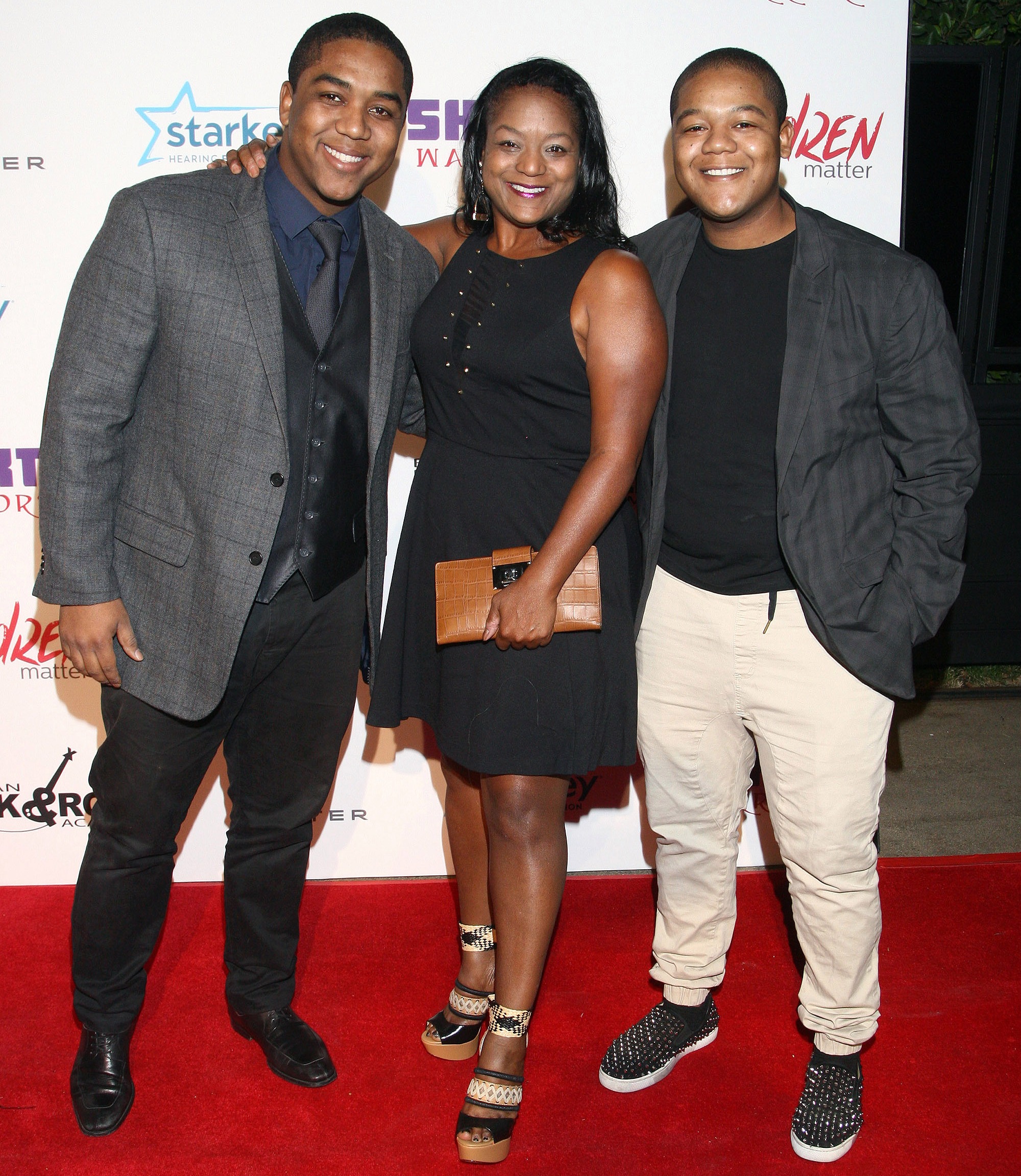 Does Christopher Massey have children?

Christopher Massey has three kids, Bella and Carter, whom he shares with his partner, Bria Miller, and Mariah, who he had with former partner Cassalei Jackson.