Like Dani Dyer before her, Love Island’s Belle Hassan has a famous dad.

The makeup artist opened up to Anton Danyluk about her father’s profession during their date – which involved milking goats.

She said: “My mum is in beauty and my dad is an actor. He’s in a lot of British gangster films.”

The gym owner seemed intrigued to know more about him, including what he may have seen him in.

Here is everything you need to know about Belle’s dad – Tamer Hassan. 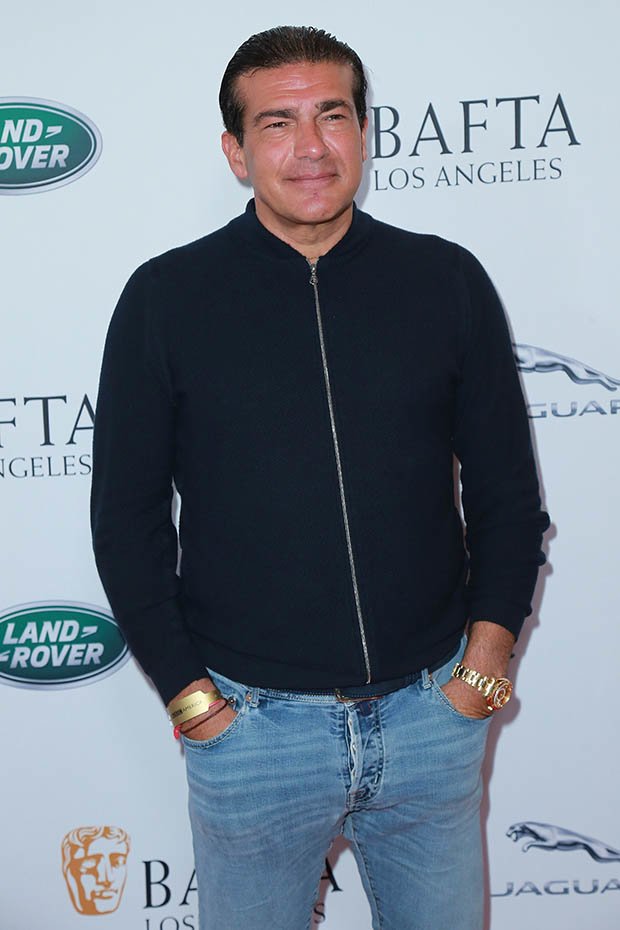 Tamer landed himself a recurring role in EastEnders, portraying the character of Ahmet between 2001 and 2008.

Tamer has had many roles in famous films, such as The Ferryman, Batman Begins, Cass, Eastern Promises and Clash of the Titans.

You might also recognise him from the HBO series Game of Thrones. 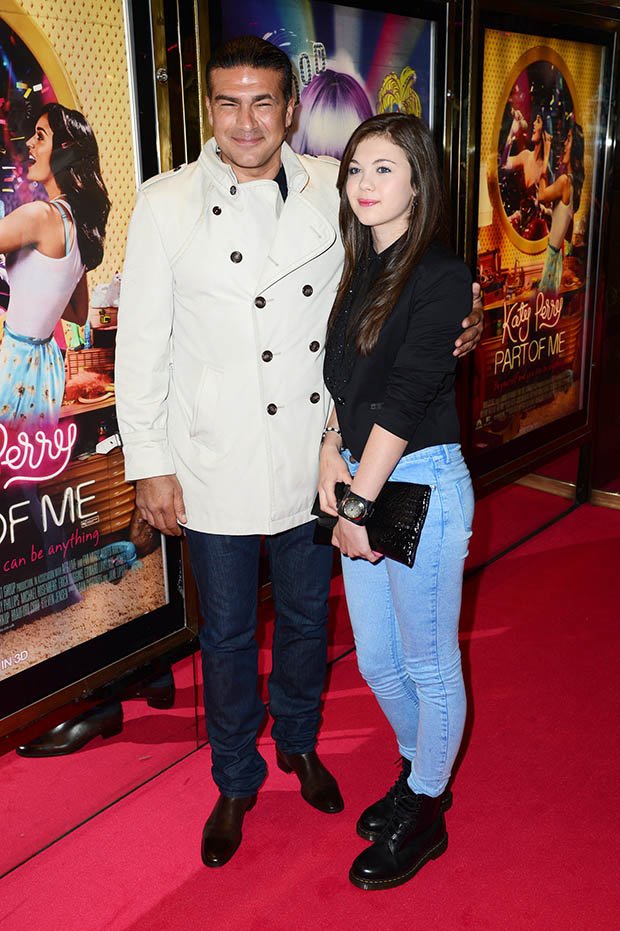 In Season 6 he joined the cast as Khal Forzo.

Before going into the villa, Belle revealed: “My dad is an actor, Tamer Hassan. He’s been in The Football Factory, The Business, Game of Thrones – he is my link to the famous world.

“He is a very supportive dad, he is like my best friend and is always there for me.

“He’s told me to be myself but has also warned me, ‘I’m watching and I’m going to be seeing every detail!’”.