MICHAEL Winslow is known for being The Man of 10,000 Sound Effects and his roles in the Police Academy films.

On Tuesday, July 13, Winslow's audition for America’s Got Talent blew the judges away. 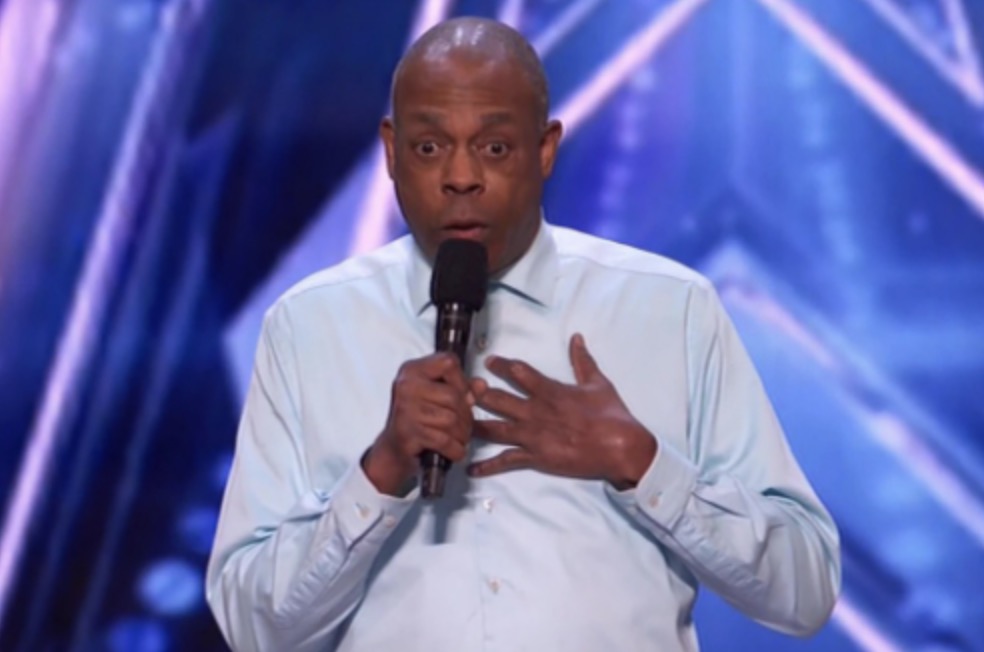 Who is Michael Winslow?

Michael Leslie Winslow was born on September 6, 1958, in Spokane, Washington.

He is an American actor, comedian, and beatboxer known as The Man of 10,000 Sound Effects for his talents in making realistic sounds with his voice.

He is famous for his role as Larvell Jones in all seven Police Academy films.

Winslow also had parts in Spaceballs, Cheech and Chong’s Next Movie, and Nice Dreams, The Love Boat.

He appeared in commercials for Cadbury and GEICO.

Winslow has two children with Belinda Church, who died in 1993.

What is Michael Winslow's net worth?

Winslow claims he had a few friends growing up.

He would imitate the sound of engines, flatulence, and animals or anything that made noise, to keep busy.

After college, Winslow’s sound imitation skills garnered a lot of attention at nightclubs and theaters, which earned him enough money to perform in Hollywood.

According to Celebrity Net Worth, Winslow’s net worth is estimated to be $1.5million in 2021. 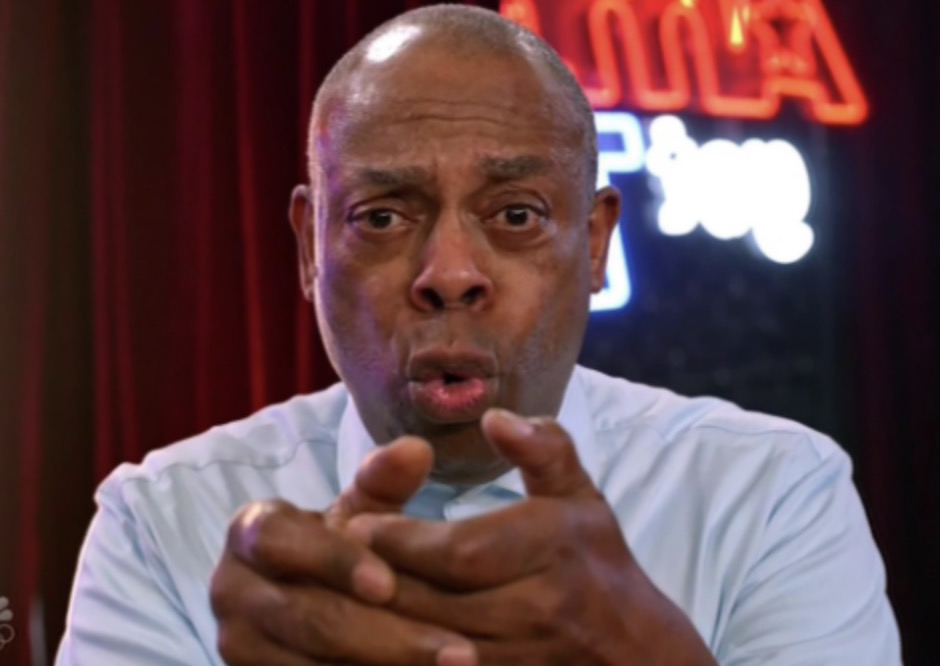 Why is Michael Winslow trending?

Winslow was featured on America’s Got Talent on Tuesday, July 13.

“America’s Got Talent is the place for me to show the world I still have something to offer, I still have some sounds to make. There's still room for a little more,” Winslow said during his audition.

It didn’t take long for Judge Simon Cowell to recognize Winslow telling the Police Academy star: “I cannot tell you how thrilled I am that you're here."

Winslow shared to all four judges, Cowell, Sofia Vergara, Heidi Klum, and Howie Mandel, how he got into sound effects.

“When I was growing up, I didn't have a lot of friends. I was an Air Force brat, so every two or three years we had to move.”

Winslow revealed that his son told him, "This is America's Got Talent, you can come out here and be anything you want instead of being forced to be something you're doing. This is the show you come to be yourself."

Winslow stepped off the stage with four yes votes and told Crews: “My life has changed again for the better. I've gotten another blessing.”