THE famous neurosurgeon and medical corespondent isn't the only successful breadwinner in the family.

Sanjay Gupta's wife of almost two decades may not be on TV but she also has a thriving high power job. 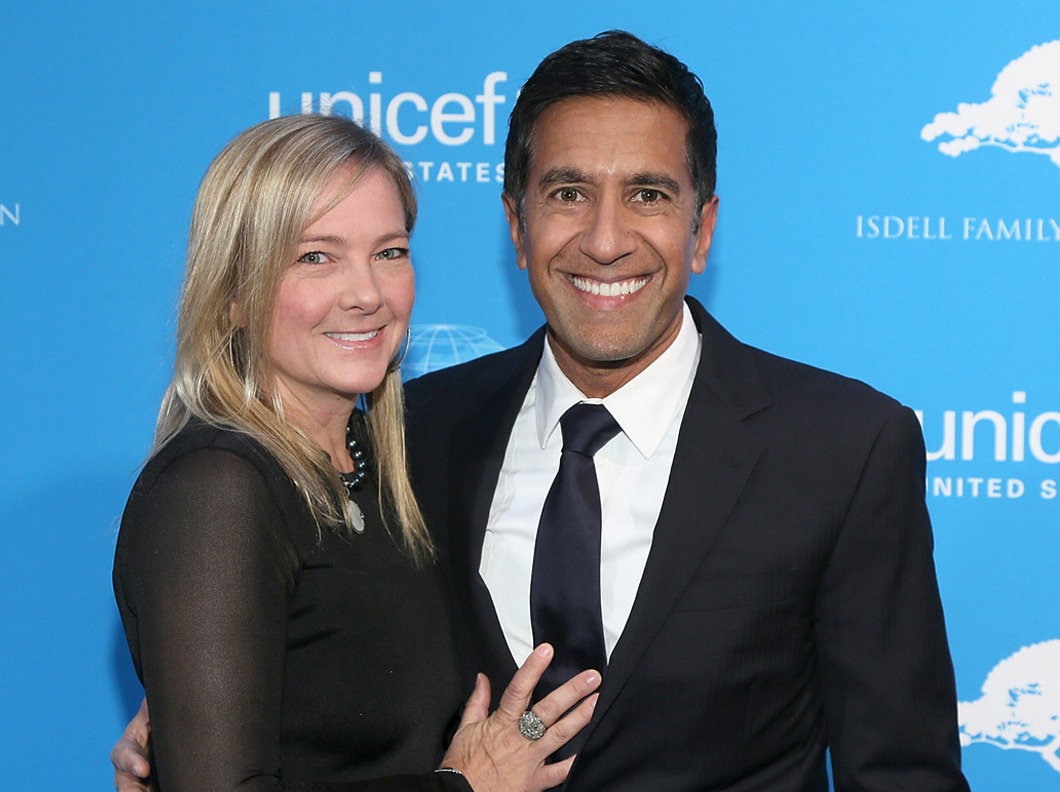 Rebecca and Sanjay both grew up in Novi, Michigan attending the same high school and college- the University of Michigan.

The 52-year-old has since been practicing family law for two decades being self-employed. 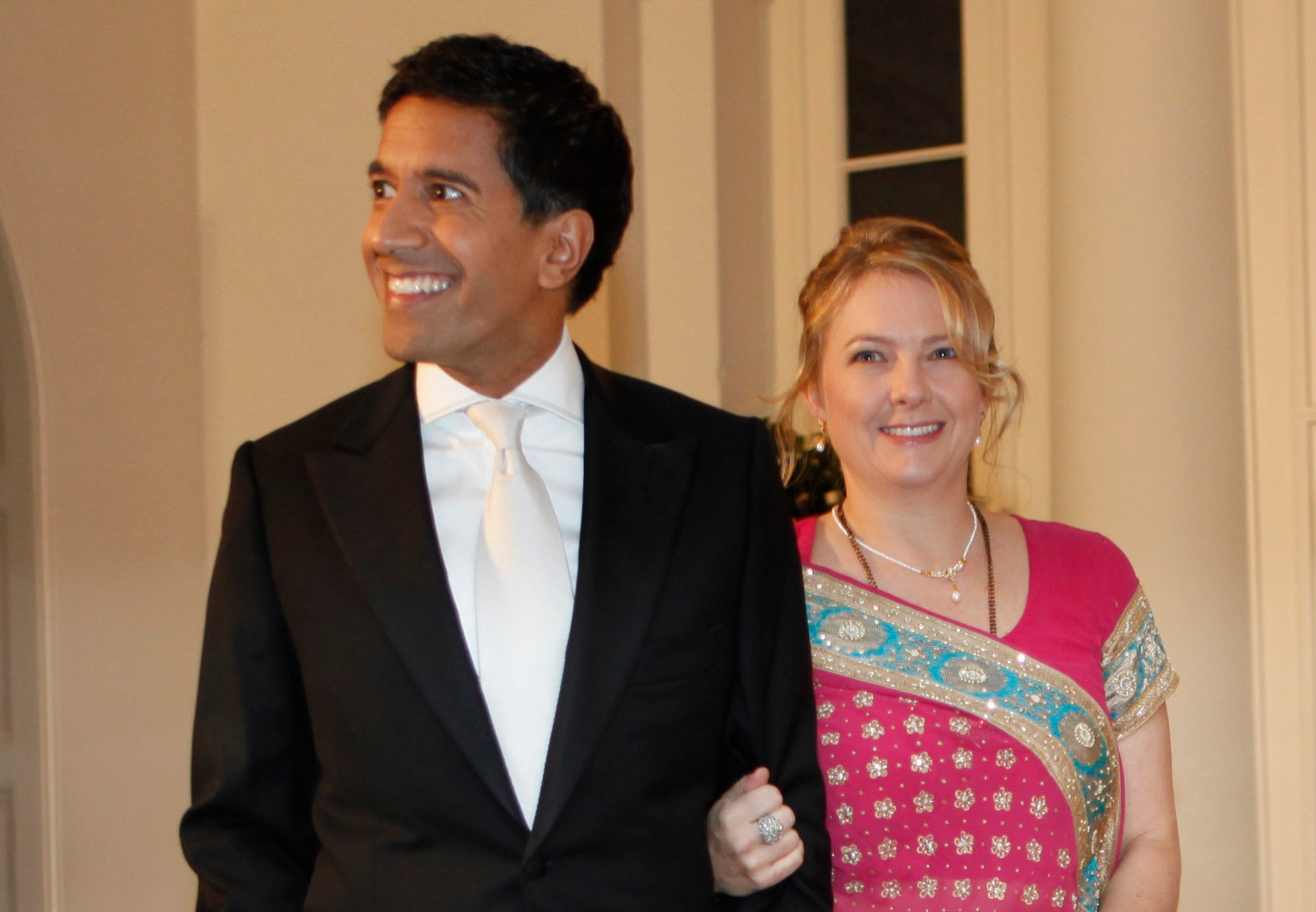 When did Sanjay and Rebecca Gupta get married?

Sanjay shared his proposal with InStyle, "I wrote her a poem and in the last line asked her to marry me. Watching her read it, I was very nervous-it was over a page long."

Before Rebecca finished the poem, he was down on one knee.

They were married in Charleston, South Carolina on May 15, 2004 in a Hindu wedding ceremony.

The Olson's and the Gupta's participated in all the traditional Hindu rituals from Sanjay's musical entrance to his baraat- the room's welcoming ceremony- to Rebecca being carried in on a chair lifted by her brothers.

Celebrations continued in the ballroom with traditional bhangra dancing.

What is Sanjay Gupta's net worth?

According to Celebrity Net Worth, Sanjay has an estimated net worth of $12 million with a salary of $4 million.

The neurosurgeon, medical reporter, actor, and writer is one of the most trusted and recurring faces on CNN which he joined in 2001.