The couple are a perfect pair – since Yael is also a hugely successful entrepreneur and business woman in her own right. 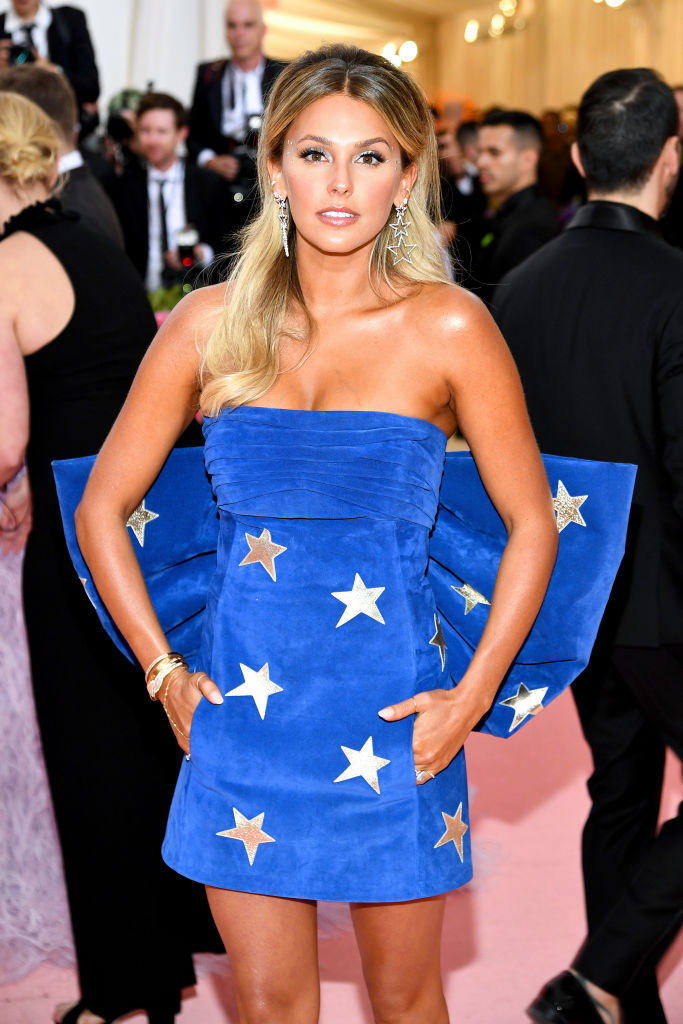 Who is Yael Cohen?

Yael Cohen, 34, was born in South Africa and raised in Vancouver, British Columbia.

She is married to music manager Scooter Braun, but is a successful entrepreneur in her own right.

Yael started the non-profit organisation F*ck Cancer in 2009 after her mother was diagnosed with breast cancer.

After witnessing her first surgery, Yael decided there was a gap in the market for a campaign to target young people directly – and printed her first T-shirt with the words "F*ck Cancer". 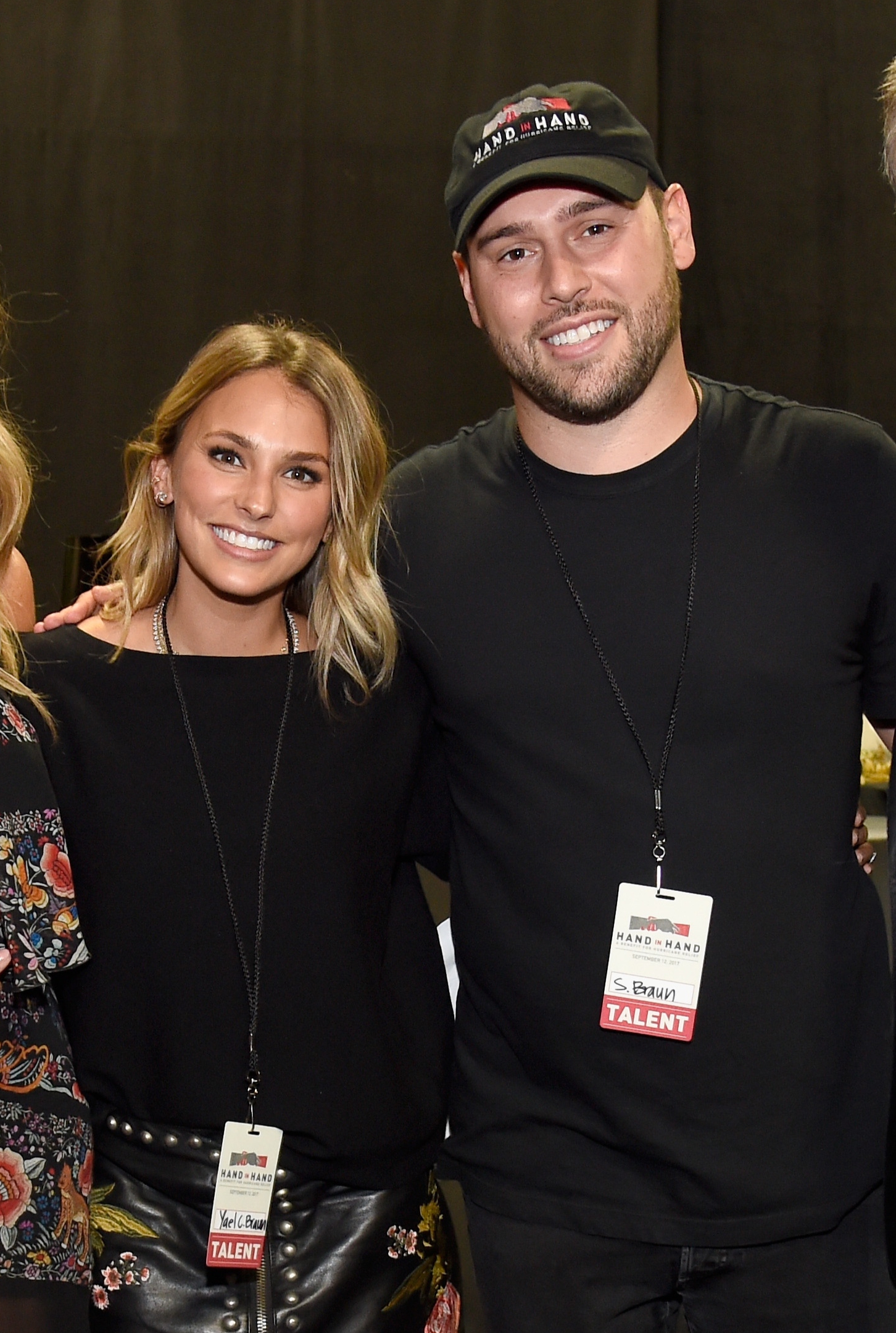 Yael also runs a parenting blog called Motherlucker, which aims to be "an  open and honest forum for parents that is judgment-free."

In 2011, she was named by The Globe and Mail as one of 12 people who were transforming philanthropy.

In 2018, Yael became a senior advisor for the  popular dating and networking app Bumble.

Yael has publicly defended her husband amid his ongoing row with Taylor Swift. 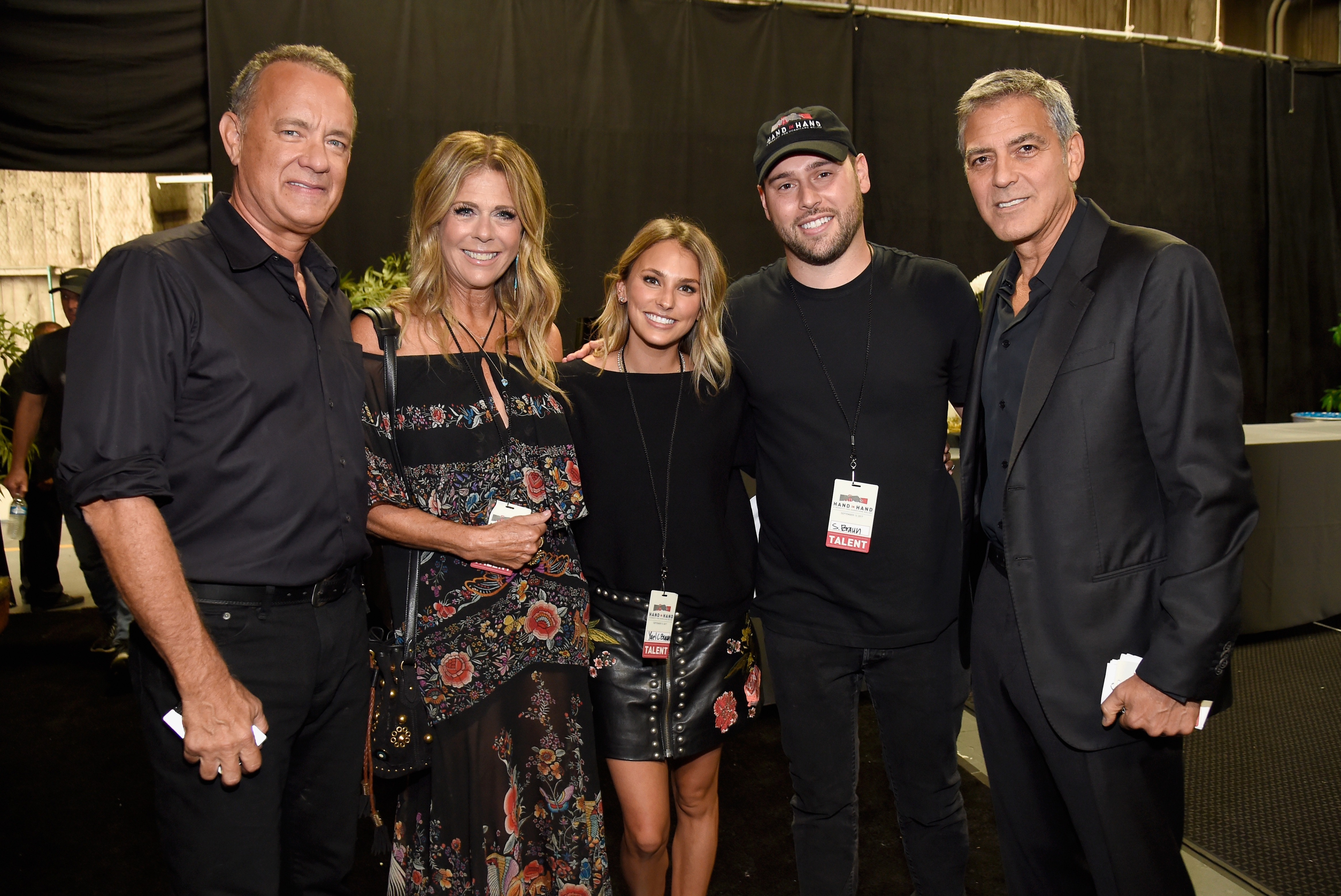 What's her net worth?

Entrepreneur Yael has a net worth of $20 million.

Her parents are also not short of cash.

Yael's father is the CEO of a Canadian mining company and previously sold a precious metals streaming company he founded for £756 million ($1 billion). 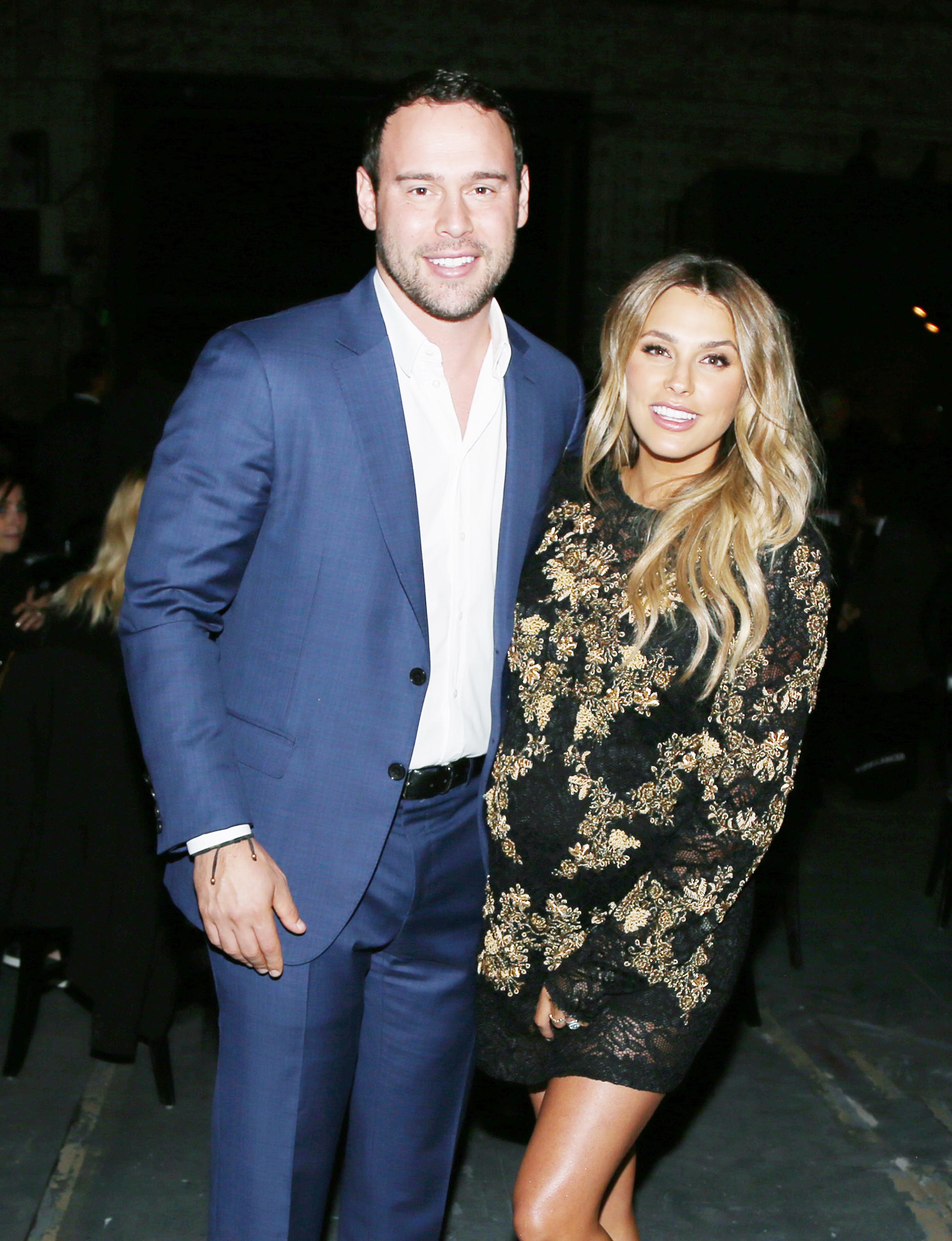 Do they have any children?

Yael and Scooter have two children together.

Their first child, Jagger Joseph Braun, was born in Los Angeles in 2015.

On December 1, 2018, Cohen and Braun had their first daughter, Hart Violet. 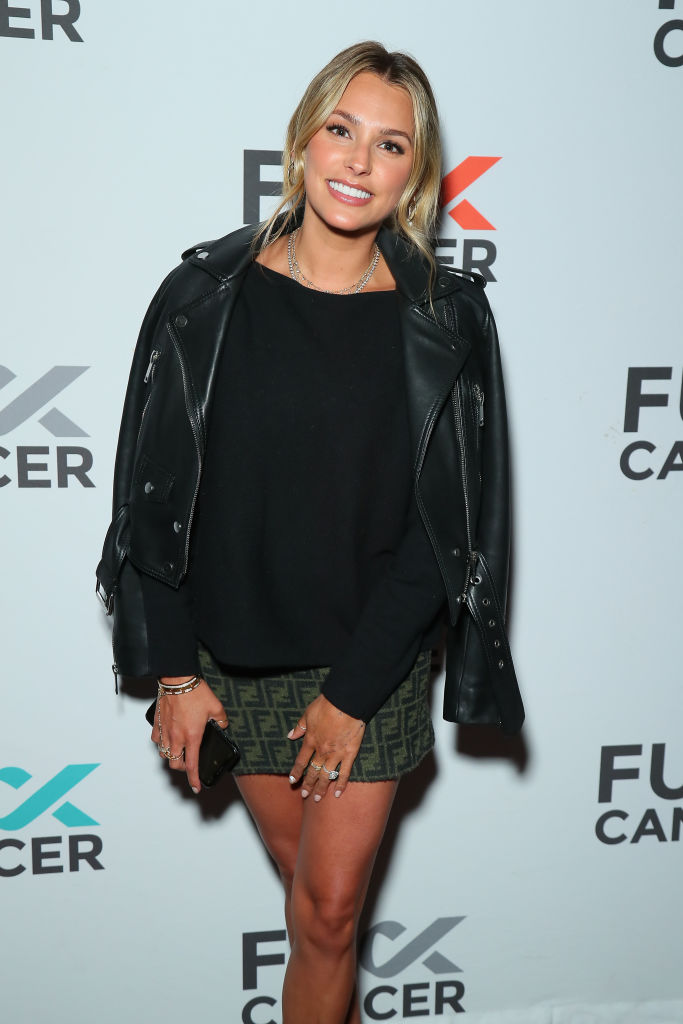 Yael has spoken out about not teaching her children gender stereotypes at a young age.

She told Us magazine: "It’s a lot of soundbites, trying to teach them that whatever they’re being taught through pop culture isn’t what we believe.

"We believe men and women, boys and girls, are equally strong, smart and capable. They can like the same things or they can like different things.”