YOUTUBER Steven Crowder has been facing criticism over comments he made in the latest episode of "Louder with Crowder" about a provision in the COVID-19 stimulus package. 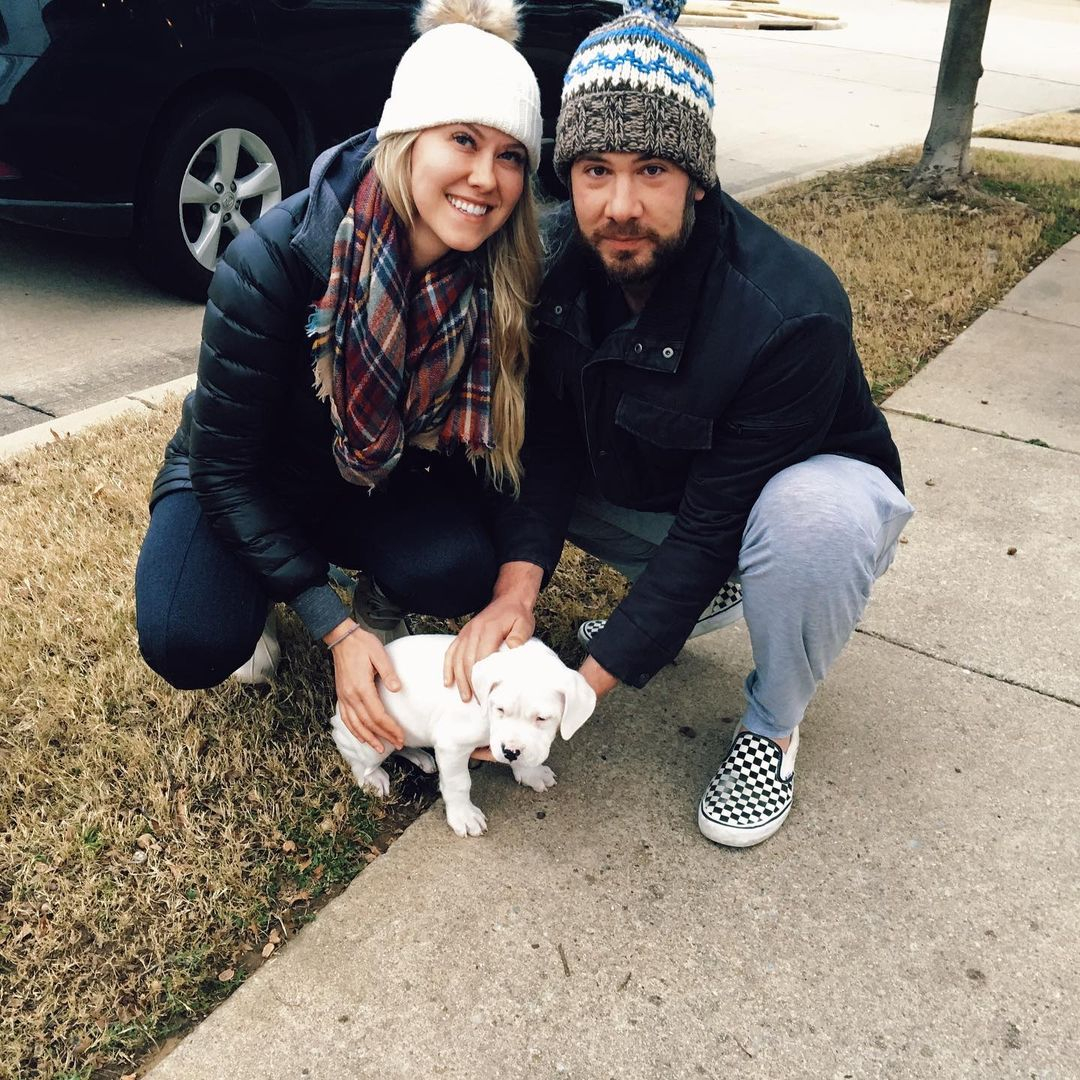 Hilary Crowder studied political science at Calvin College in Michigan and graduated in 2010.

She is an interior decorator and had previously worked as a sales manager.

The pair, who live in Dallas, Texas, have been open about being devout Christian.

Steven regularly shares snaps of his wife with his 992,000 followers on Instagram.

He also often shares cute photos of their dogs Happer and Betty.

Last year he shared photos of his wife in hospital and later explained she suffers from Guillain-Barré syndrome (GBS).

GBS is a condition where nerve cells are damaged and can lead to muscle weakness and even paralysis.

Comedian Steven Crowder runs a Youtube channel and podcast "Louder with Crowder," where he comments on politics.

He is also known for his unique "Change My Mind" where he sets up a table with a sign, inviting people to change his mind on a particular subject.

How long have Steven and Hilary been married?

The pair has kept secret how they met but their engagement took place in March 2012.

The couple tied the knot afew months later, in August 2012.

The proud husband had flooded his social media accounts with photos, praising his wife as "the most beautiful woman in the world."

He also wrote "Waiting till the wedding night – getting married the right way"explainig his view on the benefits of remaining abstinent prior to marriage.

Before the wedding Steven told his fans he had been excitedly waiting for his wedding day since childhood. 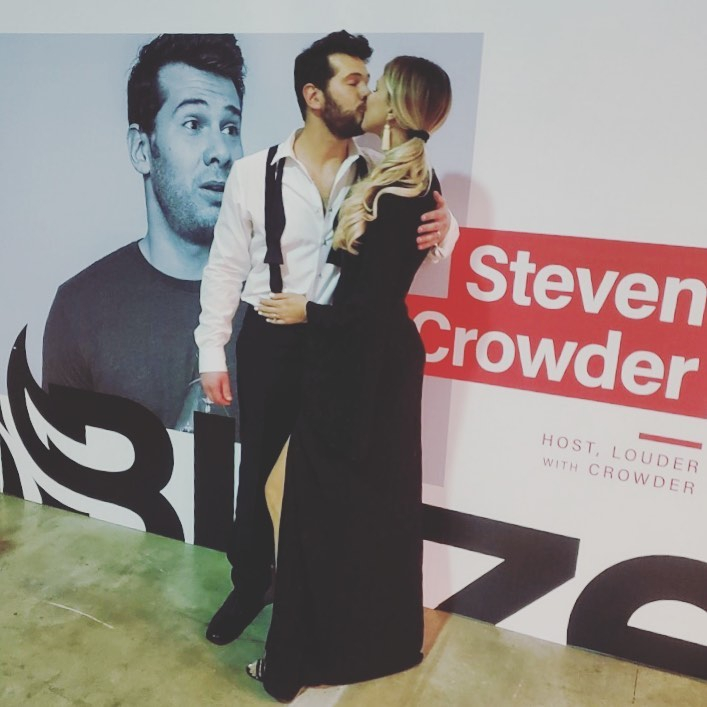 Do Steven and Hilary have children?

The couple do not have any children yet.

Sadly Hilary suffered a miscarriage in 2020 but the Youtuber was thrilled to announce on January 25, 2021, that they are expecting twins.