TOP Chef is in its 18th season.

Chef Shota Nakajima is a contestant competing for the $250,000 grand prize on this season of Top Chef. 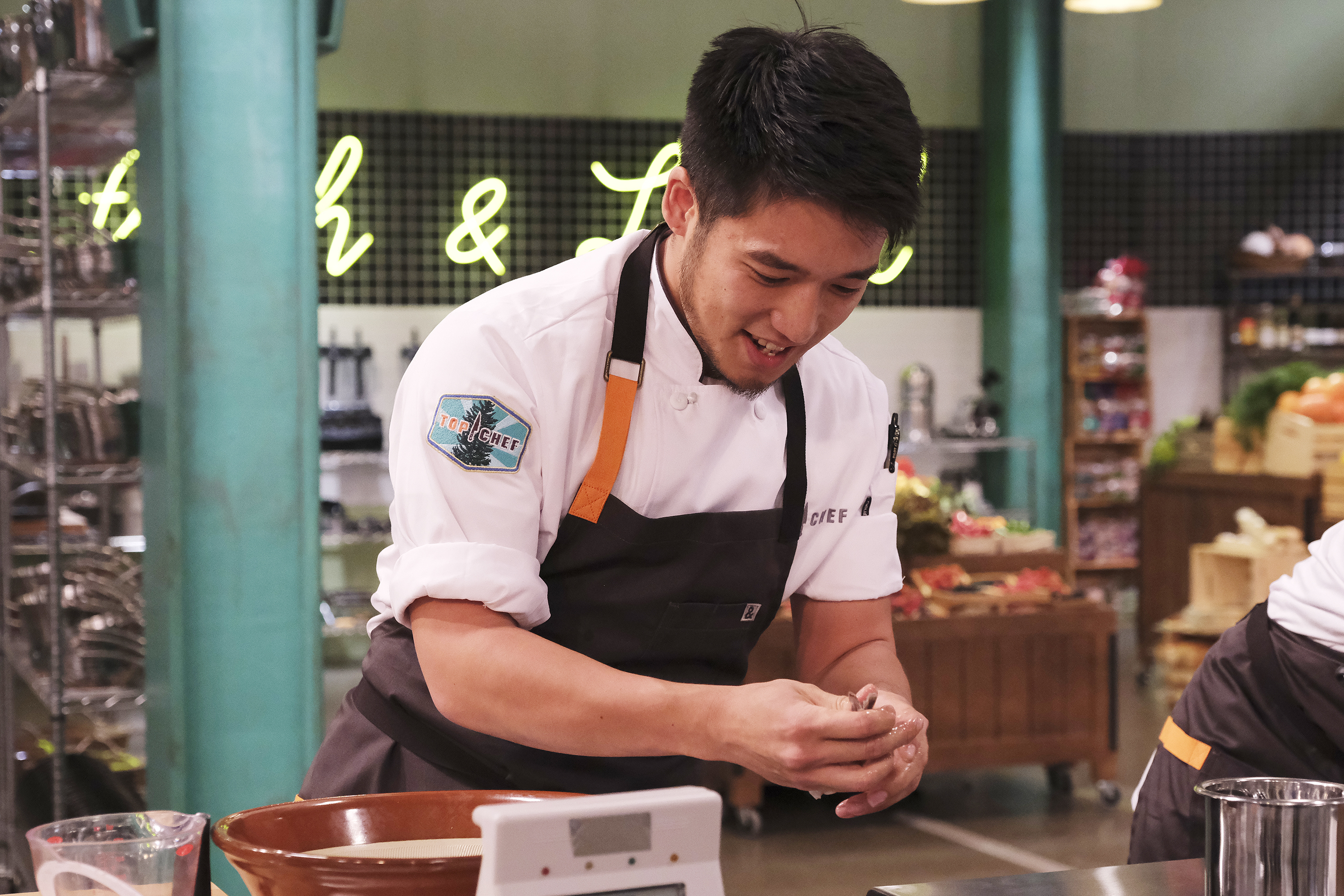 Nakajima is one of three finalists on this season of Top Chef.

Born in Japan and raised in Seattle, WA, when Nakajima was 18-years-old he moved to Japan to study culinary at the Tsuji Culinary Arts School, one of Japan's most prestigious culinary schools.

After graduation he studied under Michelin Star Chef Yasuhiko Sakamoto before moving back to Seattle in 2014 to start his own catering business, Kappo Kitchen.

A year later, in 2015, he started his own restaurant, Naka Kaiseki and bar, where he served 3-course tasting menus of Japanese comfort food and a la carte, Japanese street food.

After his first restaurant became successful, he opened a second one in 2017 called Adana.

Like many, Nakajima's life was turned upside down due to the COVID-19 pandemic.

He made the decision to close down Adana after just three years. 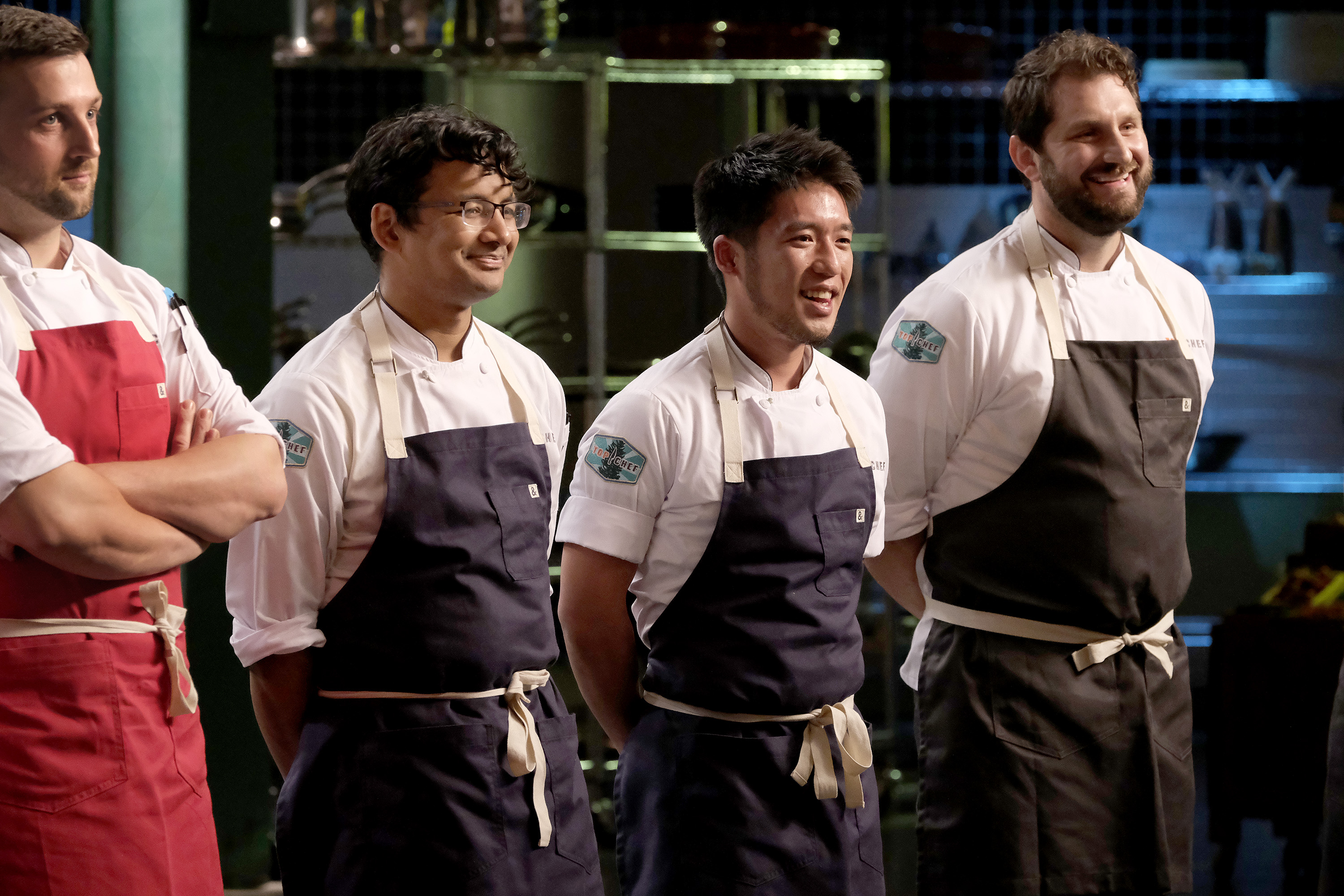 “I just kind of like have a gut feeling that it’s going to be too hard, and I won’t be able to run two restaurants successfully and be happy about it. And that’s kind of my biggest thing. I always want to be happy, because if I’m not happy, that shows in my work, and my employees see it, and I’m not a good boss," he told the Seattle Times.

Following the closing of Adana, Nakajima continued to only operate Naka Kaiseki which turned into take-out only and went from 30 employees to only four.

“I don’t know what kind of business I’m running, but I’m working it out, day by day, with my team,” he said.

The struggles continued for Nakajima when he was T-boned in a car accident in May 2020, where his car was totaled. Following his car accident he was then diagnosed with shingles.

Despite tough times, Nakajima did not give up and became a contestant on Top Chef where he is now part of the final three. 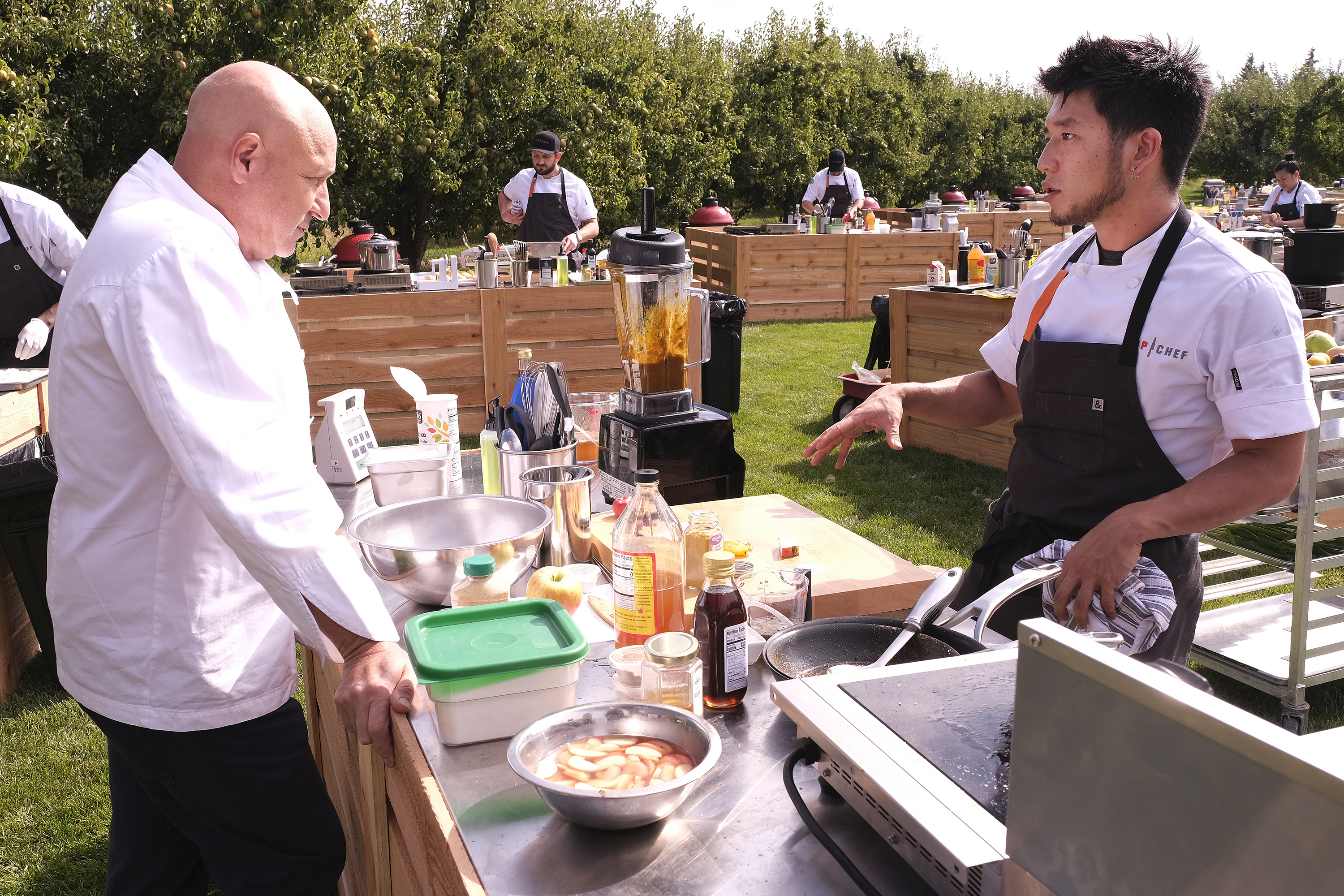 When is the season finale of Top Chef?

The finale will consist of two back-to-back episodes set to start at 9 pm EST.

After 13 weeks of competition, the finalists include Nakajima, Gabe Erales, and and Dawn Burrell.

The three finalists will be competing for a chance to win $250,000.