Her devastated family revealed the sad news on January 11, 2022 in an emotional statement. 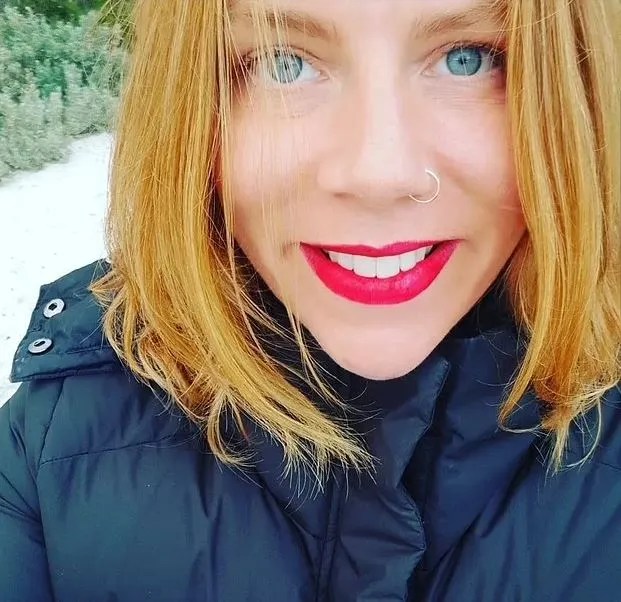 Who was Miranda Fryer?

Miranda shot to fame as a child star in Neighbours in the late 1980s.

In adult life she had switched from acting to study to be a nurse.

She was due to start a postgraduate position at Monash Hospital in the neuroscience department in February 2022 after recently finishing her degree.

Miranda's family confirmed to TV Tonight that the ex-Neighbours star died on January 6, 2022.

Her cause of death has not yet been given, but her family revealed she had health issues with her heart before passing away in her sleep.

Molly-Mae Hague apologises 'to those who misunderstood' after poverty comment

I was one step away from homelessness before First Dates, says Cici Coleman

"I am writing with the saddest of news. Last Thursday, around midday, MJ passed away," he wrote.

"It was completely unexpected, we are yet to know for sure what the cause was, but with our family history, it looks like her heart failed during her sleep. She went peacefully.

"MJ was a huge personality, it's going to be a different world without her."

Miranda's mum Traci Hunter hailed her "the most wonderful daughter" in a heartbreaking tribute, describing her death as a "terrible shock".

"She just went to sleep and did not wake up. It is a terrible shock to us all," she told the Herald Sun.

Who did Miranda Fryer play in Neighbours?

She began the role of Sky – on-screen daughter of Joe Mangel, played by Mark Little, and Kerry Bishop, portrayed by Linda Hartley-Clark.

She joined the soap when she was just 18 months old in 1989 for a three-year stint.

The character was later reintroduced in 2003 as a teenager, played by Stephanie McIntosh.

Miranda had wed her long-term partner Arthur Pothitis in November 2020.

In A statement posted online, Miranda's grief-stricken loved ones described her relationship with Arthur.

“True soulmates, Miranda and Arthur were making plans to start their family, when one day last week she went to sleep and never woke up. We do not know why,” her family said.