PAT Hitchcock, the daughter of legendary movie director Alfred Hitchcock, has died at the age of 93.

The Broadway star died at her home in Thousand Oaks, California. 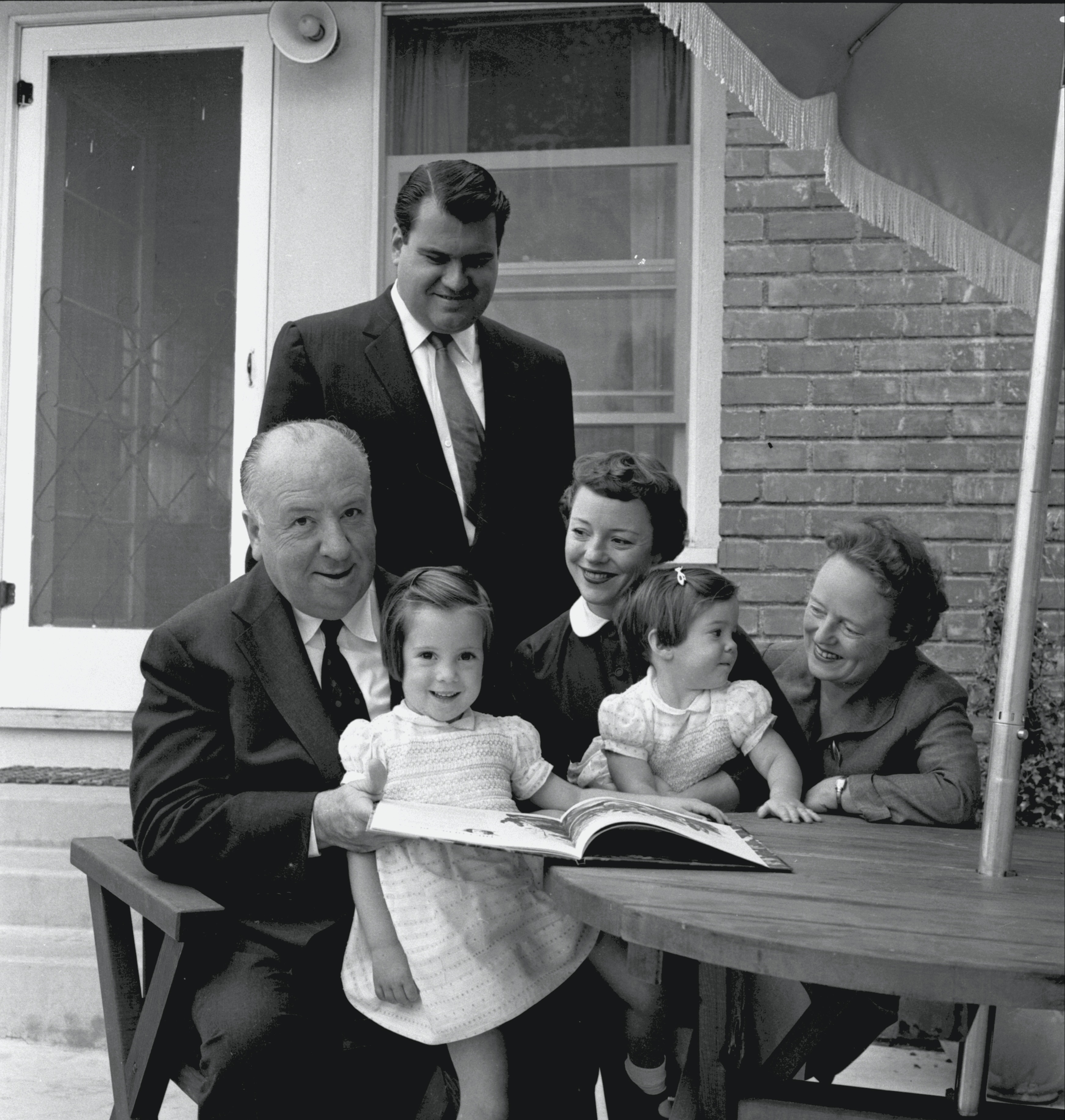 Who was Joseph O'Connell?

Joseph E. O'Connell, Jr. was the husband of Patricia Hitchcock — the only daughter of Alma and Alfred Hitchcock.

The couple were married at Our Lady Chapel in St. Patrick's Cathedral, New York, on January 17, 1952.

Unlike his actress wife and her father, he stayed out of the spotlight, so it is not known what he did for a living.

Do they have kids?

Pat and Joe are survived by her three daughters.

The oldest daughter has featured on many shows that celebrate the life of her late grandfather, Alfred Hitchcock.

She is also known for talking about her famous grandfather and has appeared in the several Hitchcock documentaries.

Known affectionately to her family as Katie, Joe and Pat's youngest daughter was born February 27, 1959.

She is married to Brice Fiala and lives in LA. 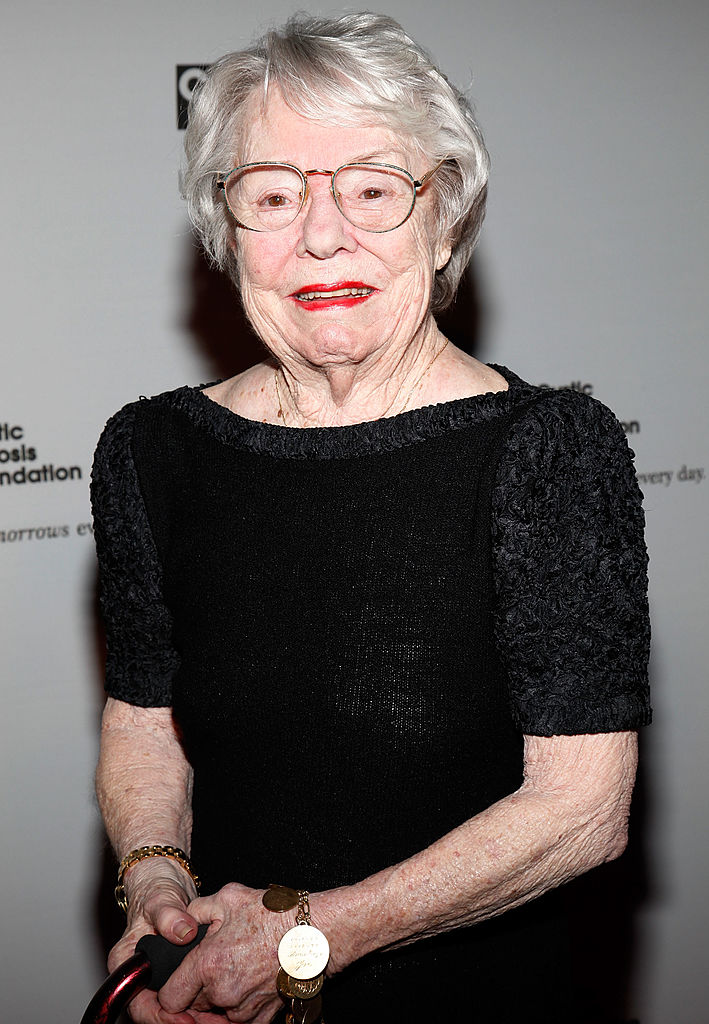 How did Pat Hitchcock die?

She appeared in several Hitchcock movies including Stage Fright, Strangers on a Train, and Psycho.

Pat didn’t think working with her father was strange, according to The Hollywood Reporter.

She told Television Academy: The Interviews in 2004: “There wasn’t anything unusual about it. Just like with (any other actor), we would discuss the scene and do it. We didn’t try out stuff."

She said she was close to her dad as Alfred would reportedly take her shopping while she would take him to church when she passed her driving test.