Hannah B has sent home another group of guys on her journey to find her future husband. During tonight’s The Bachelorette, Hannah had to make some tough decisions in regards to who to keep around, but production helped her out.

Here’s who was sent home during Season 15 Episode 3 of The Bachelorette. 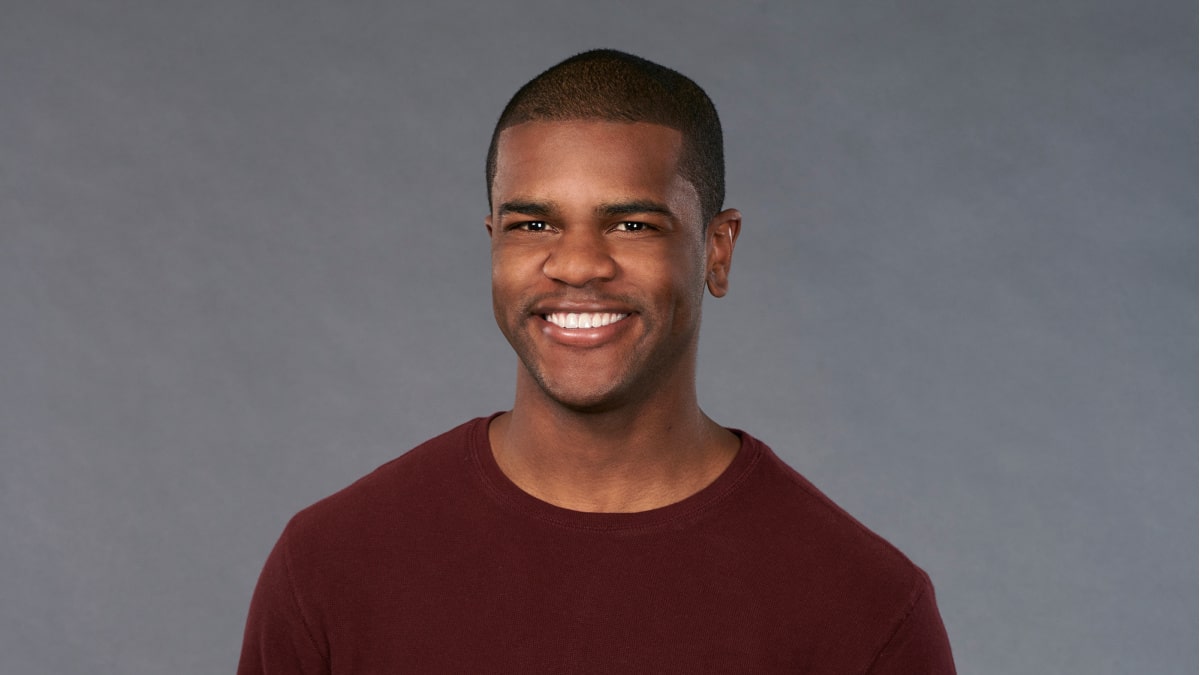 Jonathan, the 27-year-old server from Los Angeles, California, didn’t make it past Episode 3. In his ABC bio, he calls himself the life of the party, but also a perfectionist.

He’s still hanging out at the clubs and plays basketball in his spare time. Hannah decided to send him home, possibly because she didn’t see herself spending time at the clubs as much as him. 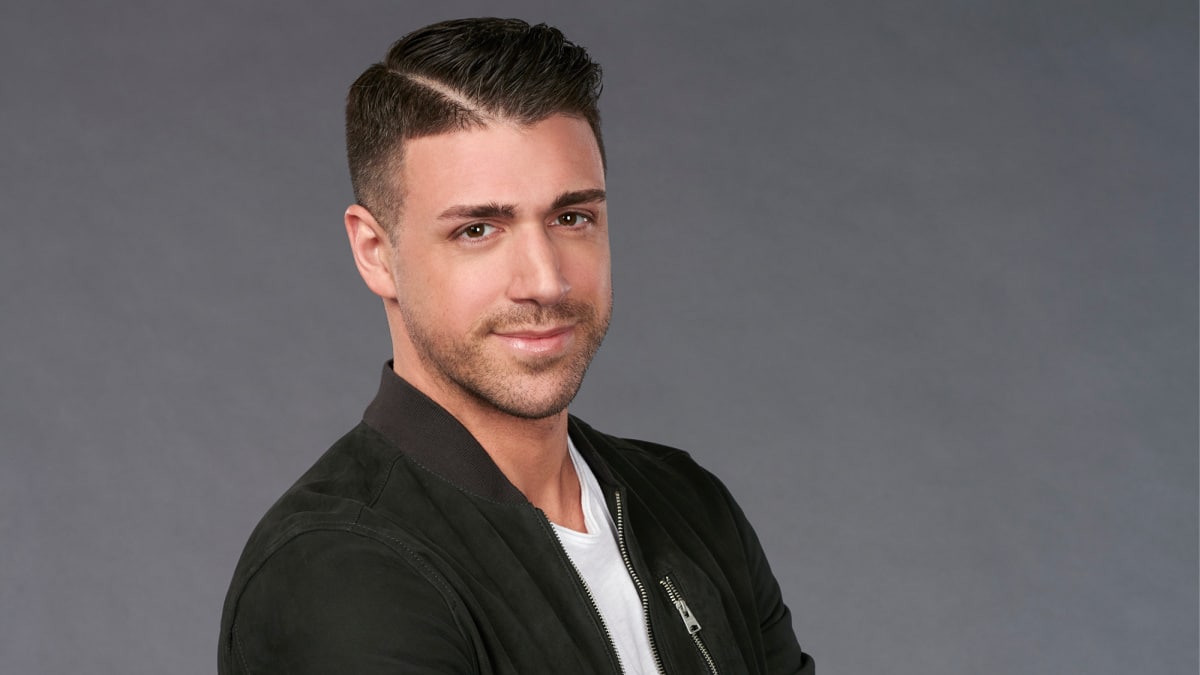 Joey, the 33-year-old finance manager from Bethesda, Maryland, was the other man sent home during the rose ceremony. This world traveler, who has lived in Australia, Hong Kong, and San Francisco, was ready to settle down and had hoped that Hannah would be the one for him.

But she sent him home, as she didn’t feel the connection. 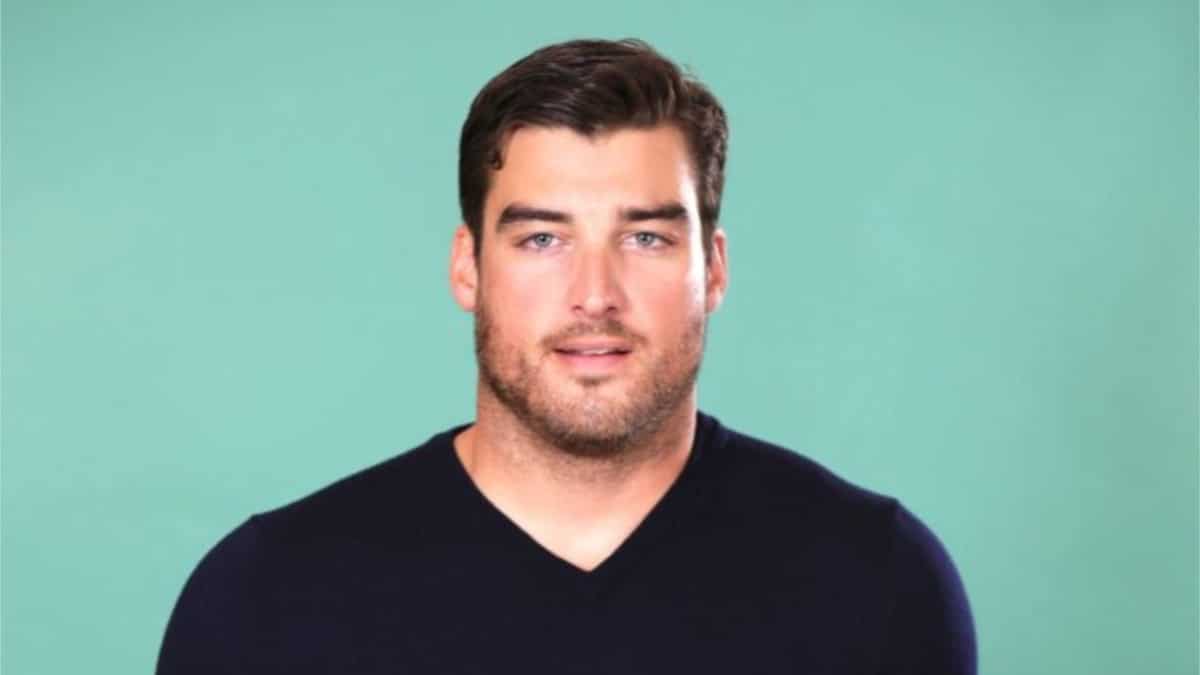 Tyler G was removed from the show by production throughout the episode. He was approached and removed by the producers when some of the guys were on the group date.

One can imagine Tyler will be fine, as he describes himself as a very laid-back guy with a go-with-the-flow attitude in his ABC bio. Despite the stories about him, he considers himself a modern romantic. 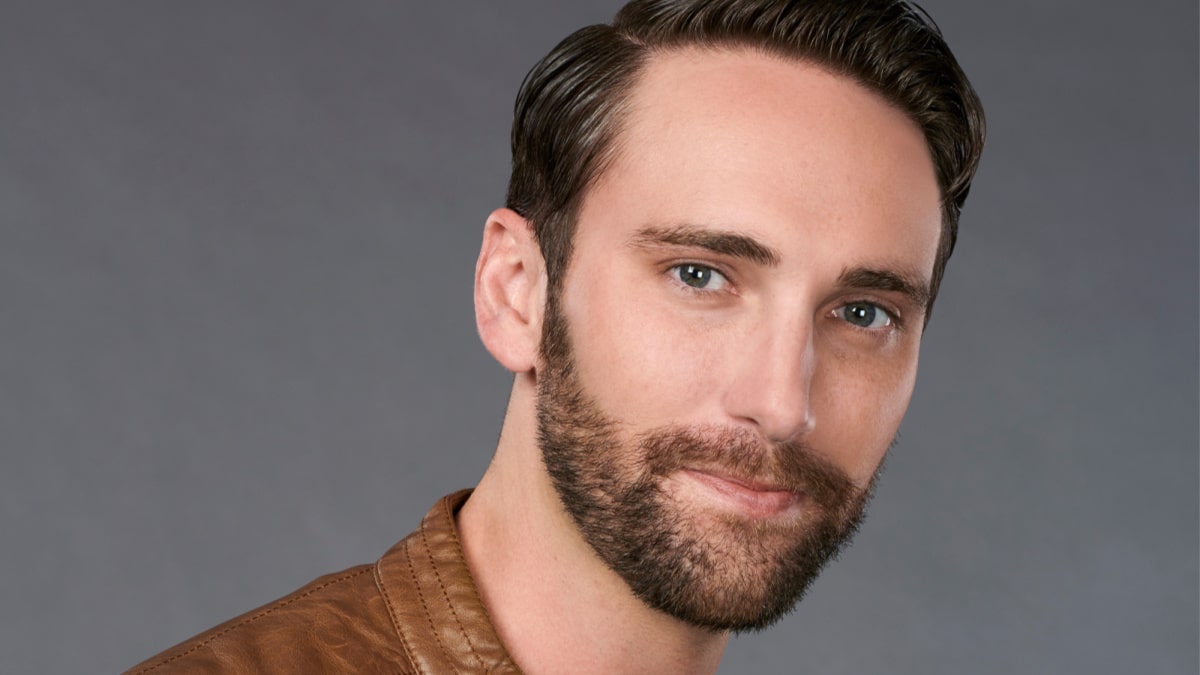 During the tailgate party, some of the contestants told Hannah that they thought Cam had told her his health story to get a pity rose. It doesn’t come as a surprise, given Cam is always talking about himself – ABC – Always Be Cam.

Hannah believed the guys and sent him home despite his competitive personality. In case you’re curious what Cam was talking about, here’s his Instagram post where he opens up about it.

Okay, long post here. This is something that I have never been public about because I never wanted sympathy or for people to feel sorry for me. In 2002 I was officially diagnosed with #lymphedema a non-curable condition that is often misdiagnosed and completely understudied by medical professionals across the ? I was told by dozens of doctors and “Specialists” that I would never be able to play competitive sports, and that I would have to manage this condition for the rest of my life. Receiving that news as a 12 year old boy was devastating because all I wanted to do was play ? ⚾️ and ? with my friends. After visiting over 20 clinics, I was finally given some treatment options. Through manual lymphatic drainage massage, leg pumps, and custom compression garments, I was given a second chance to live a “normal” life again. This didn’t come with countless nights of excruciating pain, swelling, and mental agony. Through the support of my family, friends, and music, I stopped focusing on my misfortunes and started prioritizing the blessings that I often took for granted. Fast forward to 2014, I experienced my first “episode” of infection in my right knee. The past 4 years brought me to the top medical hospitals in Houston, Los Angeles, and Phoenix. After enduring 13 surgical procedures, the only consensus that the doctors came to was….amputation. The thought of losing my leg gave me crippling fear and anxiety. How would I ever be able to dance with my future wife, play sports with my future kids, and maintain a healthy lifestyle? As fate would have it, the experts at Boston Children’s Hospital performed a diagnostic procedure that saved my leg from being amputated in Dec. 2016. What I learned from my experience is that you HAVE TO 1) stay vigilant in your journey for treatment and answers. 2) Empathy and Sympathy are great but you ARE NOT entitled to them 3) “Pain is temporary, love is necessary” – Lil Wayne 4) There are support groups and resources available IF you seek them out 5) NEVER be ashamed of your story, it’s yours, and not everyone will understand nor is it your obligation to make them Wishing you a #MerryChristmas and a #HappyNewYear #2019

The Bachelorette airs Mondays at 8/7c on ABC.

Do you have something interesting to say about this? Start or join a discussion on our forum!