MTV’s reality show The Challenge has returned for it’s 37th season, but in a shock move, fan favourite Nam Vo has left after the first episode.

Here’s everything we know about his shock departure from The Challenge. 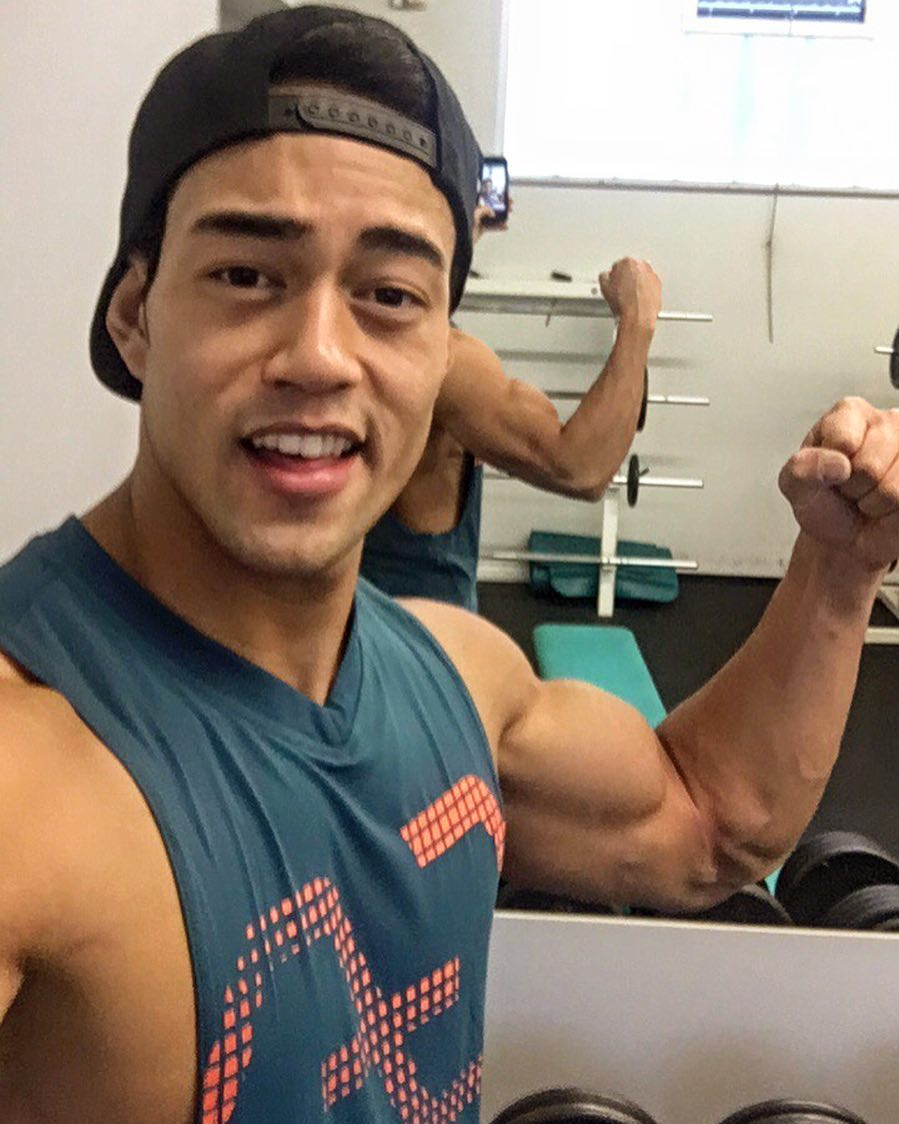 Why did Nam leave the Challenge?

Nam Vo has left The Challenge in a major surprise for viewers.

Nam Vo was removed at the end of Season 37’s first episode.

His removal came with no explanation, aside from host TJ telling viewers that he was “deactivated”.

This comes after Nam left season 36 of the challenge due to a back injury. 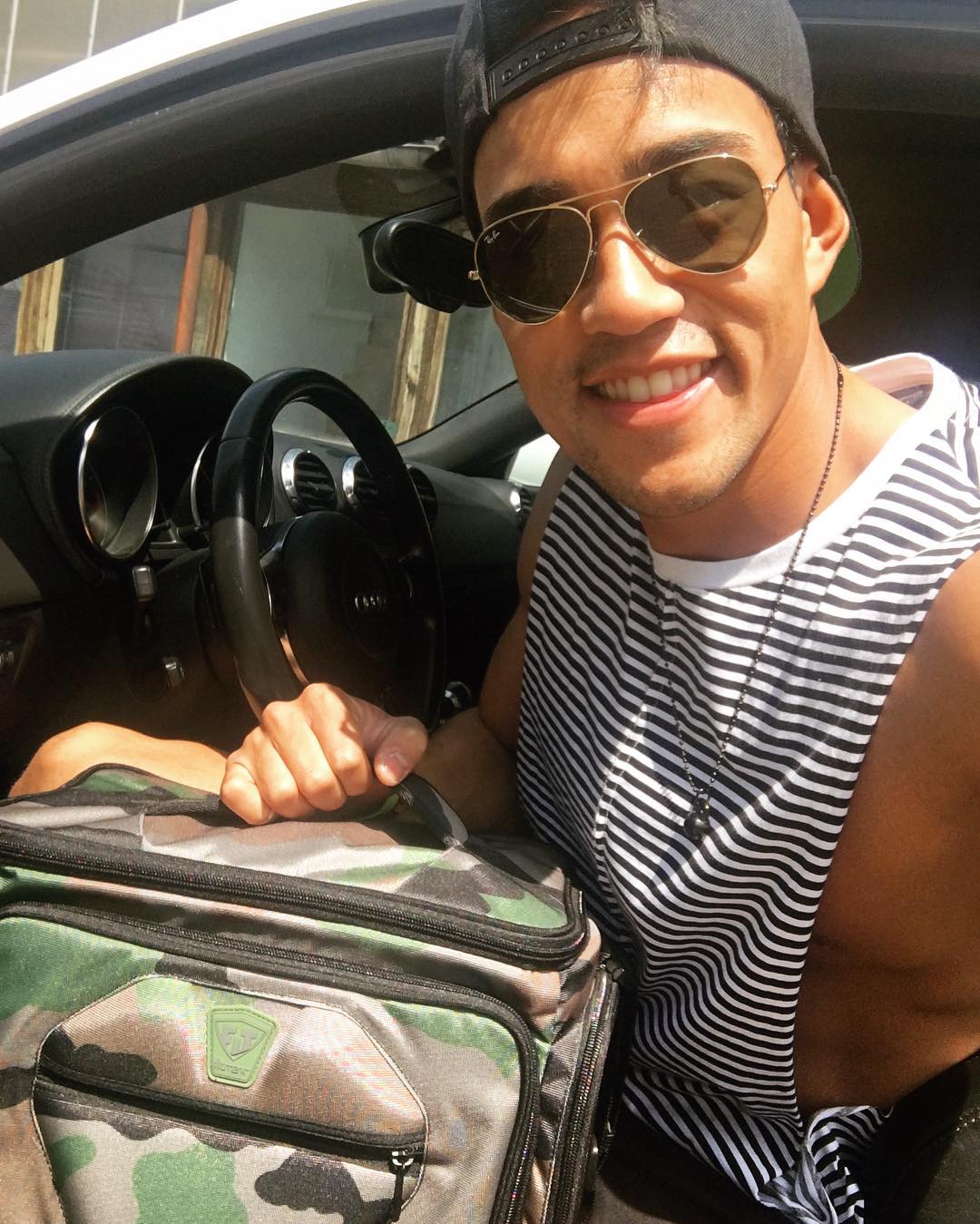 What are the rumours?

Production of The Challenge was originally put on hold in late April as a cast member tested positive for COVID-19.

As a result, the cast all had to quarantine.

In a shock move, when filming restarted, Nam was not part of the cast.

Fans were quick to speculate that Nam was too sick from COVID-19 to return.

It has not been confirmed if any other cast members contracted COVID-19.

Nam was a fan favourite and fans were quick to take to social media to express their upset that he had left.

Another wrote “Goals in life: Nam to finish a whole season of the challenge”.

But no reason has been confirmed for Nam’s departure.

This follows Nam’s departure from season 36 due to a back injury.

Nam began complaining of a shooting pain in his back after the show’s airdrop challenge, and he was sent home following expert medical advice.

What else has Nam starred in?

The German reality star has many talents.

Nam Vo is working toward an acting career, having appeared in Ultimate Beastmaster and Zaps Inc, which is currently in pre-production.

Nam Vo is a fashion and fitness model, he appeared on the cover of Men’s Health Magazine in May of 2020.

He also has an Only Fans.

Before leaving the Challenge, the 29 year old shared his sweet goal of winning enough money to buy his parents a house.