ELLEN DeGeneres did not host her iconic and long-running show on April 16, 2021.

The Ellen DeGeneres Show launched in 2003 and has been on the air for 18 seasons. 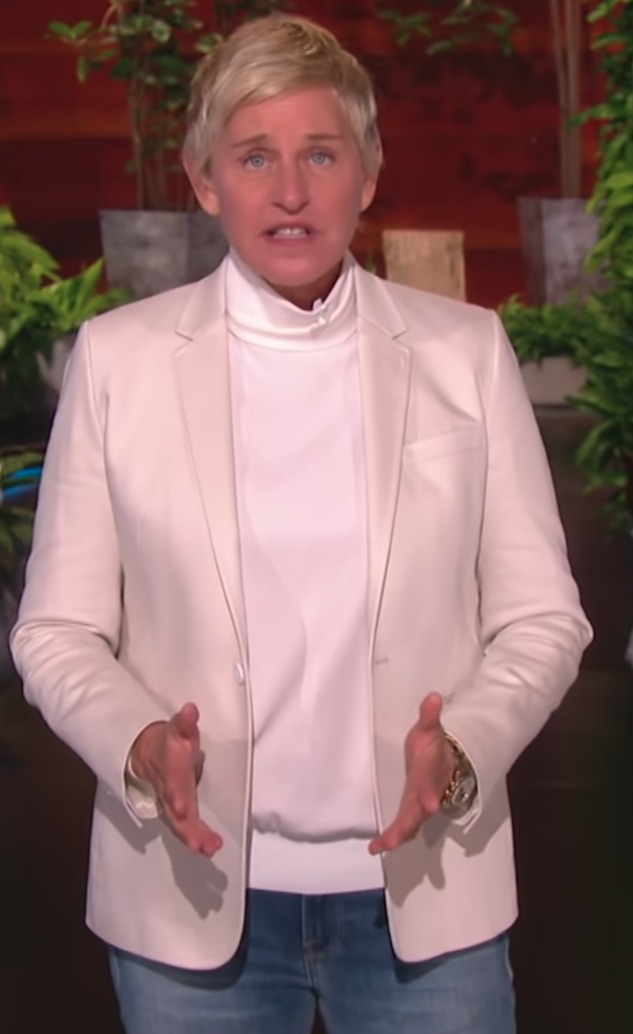 Why was Ellen not on The Ellen DeGeneres Show today?

Ellen DeGeneres took a day off from hosting her own show, but a specific reason was not released.

“Throughout the season, I’ve had wonderful people filling in for me as guest hosts,” DeGeneres previously told her audience, according to Gossip Cop.

“It’s a tradition that dates back to Johnny Carson, he would have guest hosts all the time. And I like to follow tradition, especially if it involves me missing work."

She added:  “I mean, I’m a hero. I work day in and day out to bring you some of the best entertainment a show can ever offer, so I decided that once in a while I need to take a day off … to run errands or buy a house."

Ellen is expected to be back on the air next week. 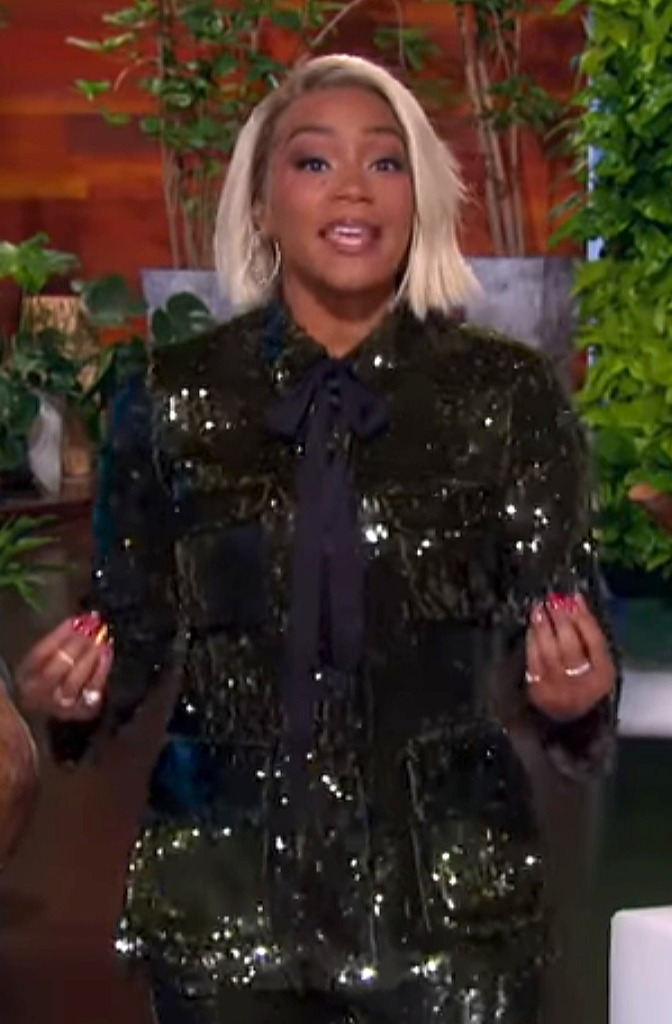 Who filled in for Ellen?

Comedian and actress Tiffany Haddish filled in for Ellen DeGeneres on April 16.

The guest host received a surprise right off the bat – an appearance by Whoopi Goldberg via video. 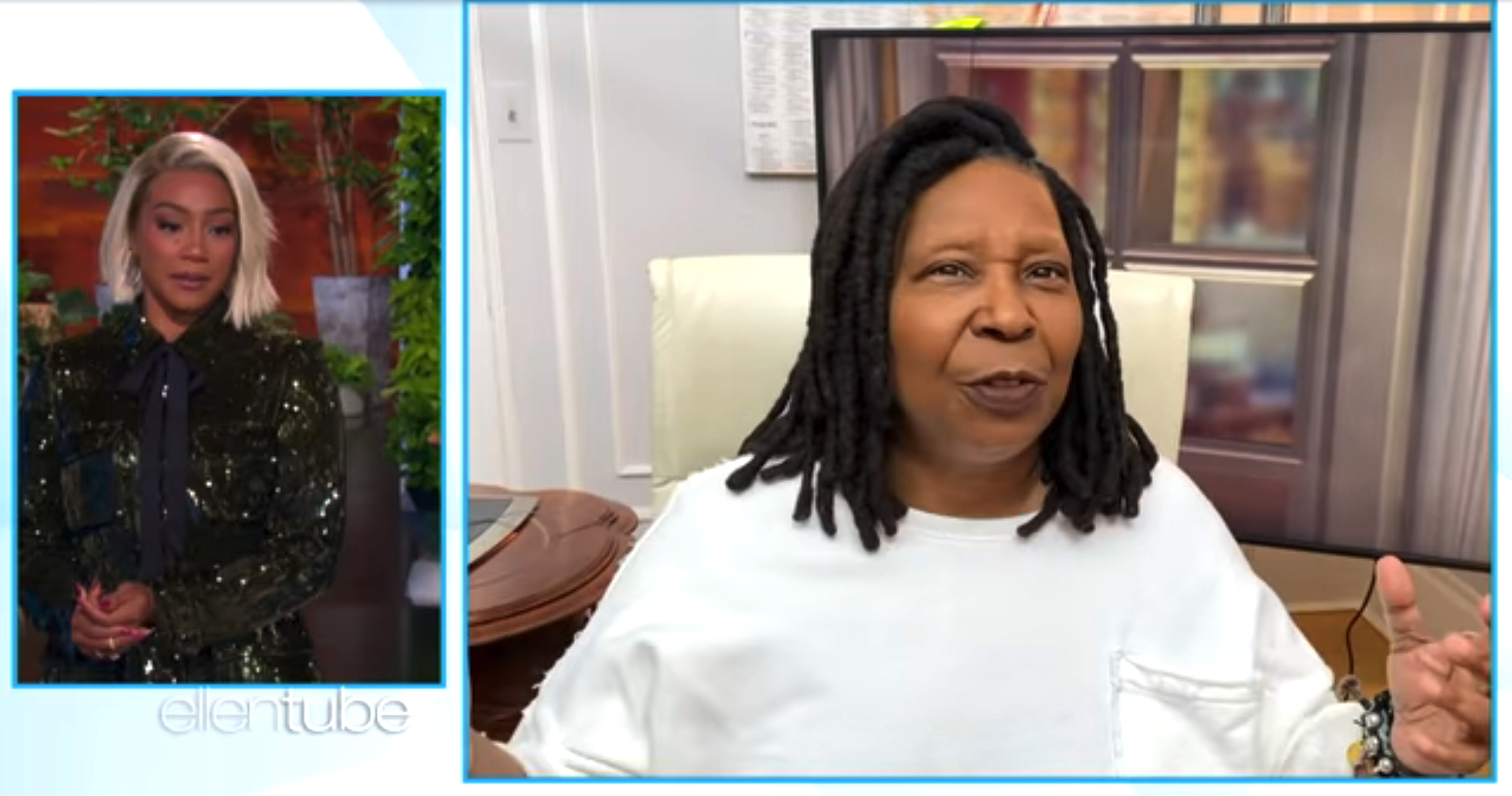 She captured the Grammy for her comedy album Black Mitzvah, becoming the first black woman to win in the category since1986 – when Whoopi won.

Haddish later joked that she was halfway to the rare EGOT achievement, with an Emmy and Grammy already in the bag.

She would have to nab an Oscar and a Tony to complete the feat.

Singer Andra Day was a guest on the show.

Day recounted how she received congratulatory flowers from Beyonce after she was nominated for a Best Actress Oscar for her performance in The United States vs Billie Holiday.

"They’re still kicking, too,” Day said of the flowers.

“They may be dead, but they’re never leaving my house.”