Almost every episode of The Blacklist reveals the identity of a new blacklister criminal from Raymond “Red” Reddington‘s list. There are plenty of theories about what the numbers on the blacklist mean, though nothing has yet been confirmed. The identity of the top 10 criminals have all been revealed — save for one. Number 2 on the blacklist remains a mystery and it’s possible that season 9 will finally reveal his/her identity. 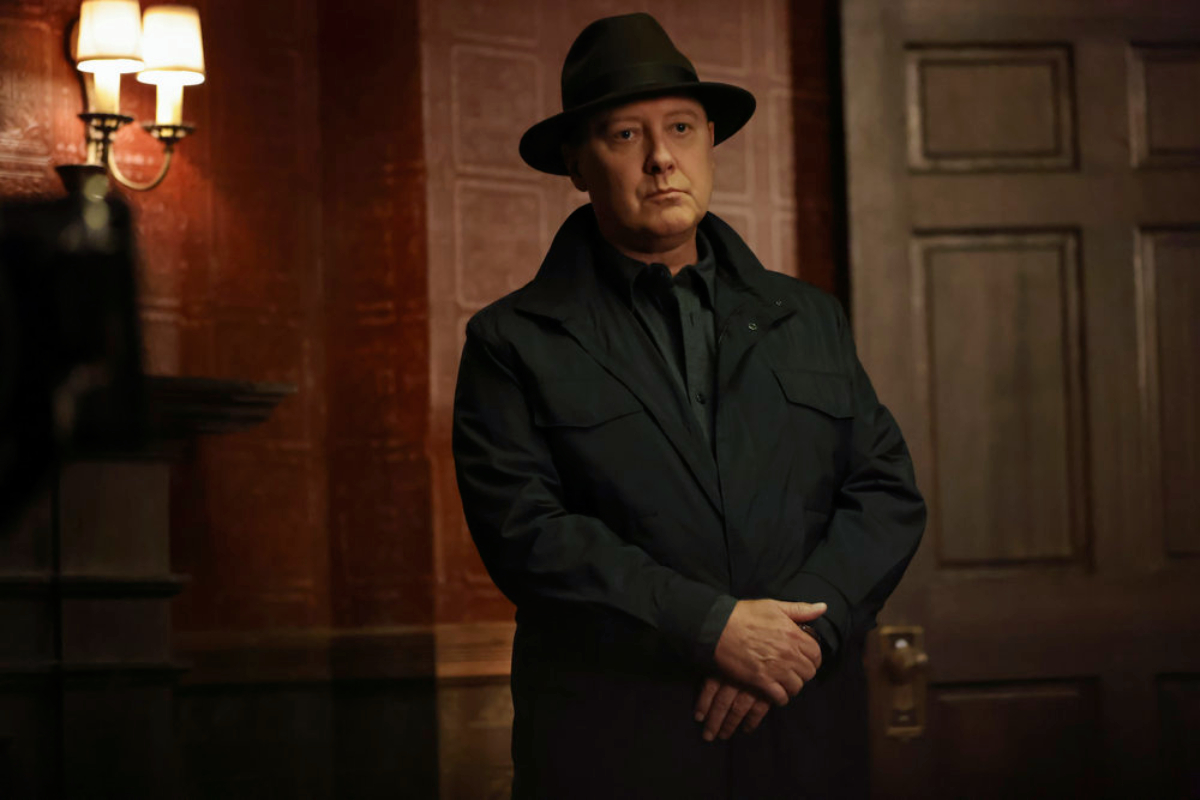 What do the numbers on the blacklist mean?

Since the beginning of The Blacklist, Raymond Reddington has helped the FBI task force hunt down criminals from his “black list.” Most episodes are named after a criminal, who has a number associated with them. Fans have plenty of theories about what these numbers mean.

Initially, one might think that the numbers could just be random. It’s also possible that the numbers refer to how dangerous each criminal is known to be. However, the simplest reasons are also probably the least likely. More plausibly, some fans think the list is actually about Liz Keen.

In this theory, the higher numbers on the list are the most significant in Liz’s life, with Liz herself being number 1. This checks out, considering Katarina Rostova (her mother) is number 3 and Tom Keen (her late husband) is number 7.

Will ‘The Blacklist’ Season 9 reveal the number 2 blacklister?

As of The Blacklist Season 9, the top 10 blacklisters have been revealed except for one spot. number 2 remains unknown, but fans have their opinions about who this criminal will be.

“I’ve said it before, and ill say it again: either number #2 needs to be really well done, or the overall big villain of the series needs to be number #0. In other words, above the list, with it all leading up to him,” a fan wrote on Reddit.

Without a doubt, revealing the number 2 blacklister will be a big deal for the series. The writers may choose to do this only in the very last season of the show. If the series is renewed for season 10, it’s possible that The Blacklist Season 9 won’t reveal this criminal just yet.

Fans already have ideas about the number 2 blacklister

Still, many fans think The Blacklist Season 9 will be the last. Some believe Harold Cooper or Donald Ressler is number 2 on the list. “I think Donald is the one framing Cooper,” a fan wrote on Reddit. “He probably framed Dembe as well. He might even be number two on the Blacklist. I believe he wants revenge for Keen’s death and went over the edge.”

Others think it’s Red, and episode 6 could be setting things up for this reveal. If the list is ranked by significant people in Liz’s life, it would make sense for Red to be number 2. After all, in episode 6, Agnes tells Red that Liz called Raymond Reddington “the most important person in her life” before she died. It would make a lot of sense for Red to be number 2, but fans will just have to wait and see.