AFTER last year's festival was cancelled due to the pandemic, Wireless is returning to London's music scene – with some big changes, including a brand new location.

The Festival is being held over three days from the 10th to the 12th of September in Crystal Palace Park, South London. But can you still grab some last minute tickets, and what's the line-up like? Here's everything you need to know… 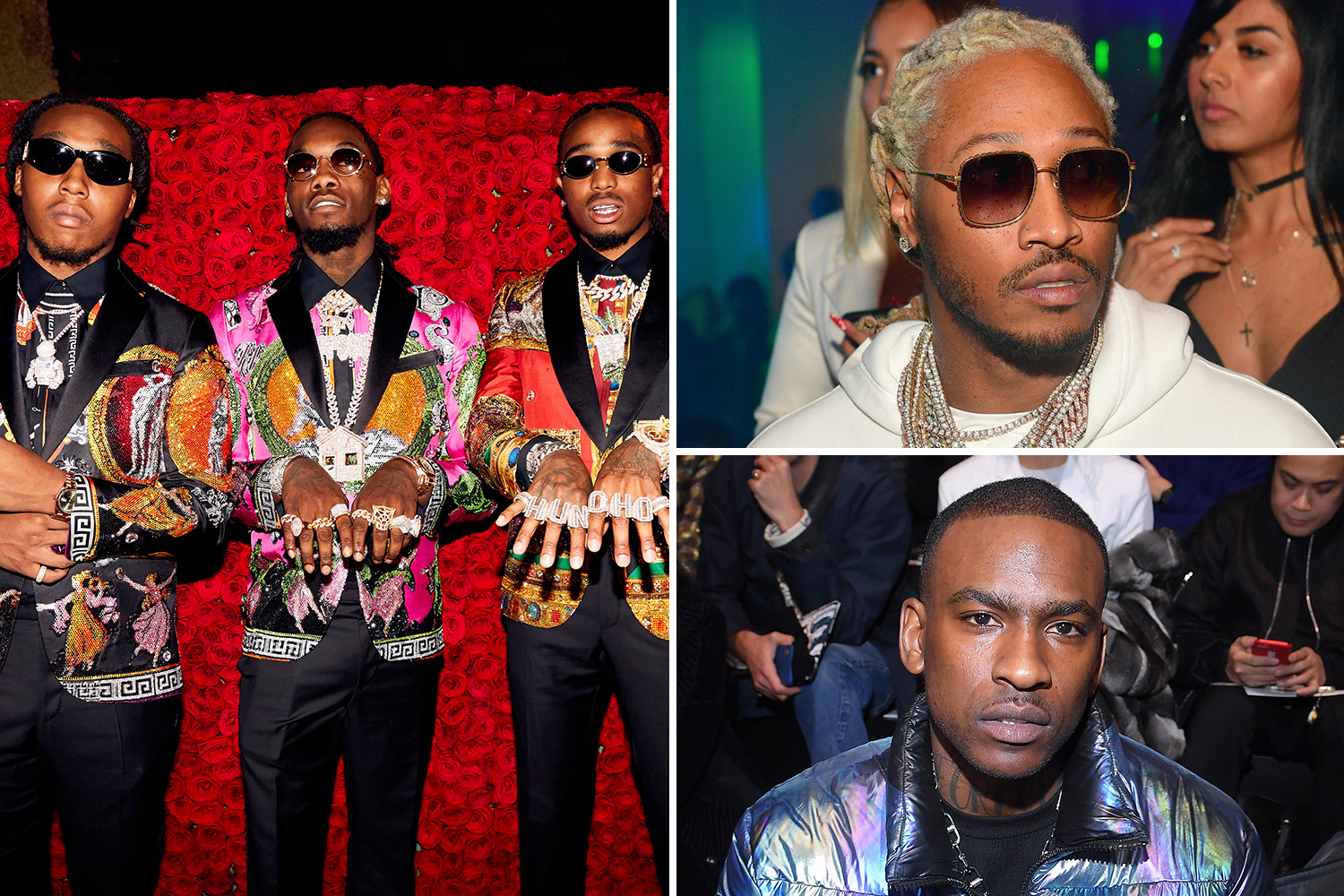 Who's performing at Wireless 2021? 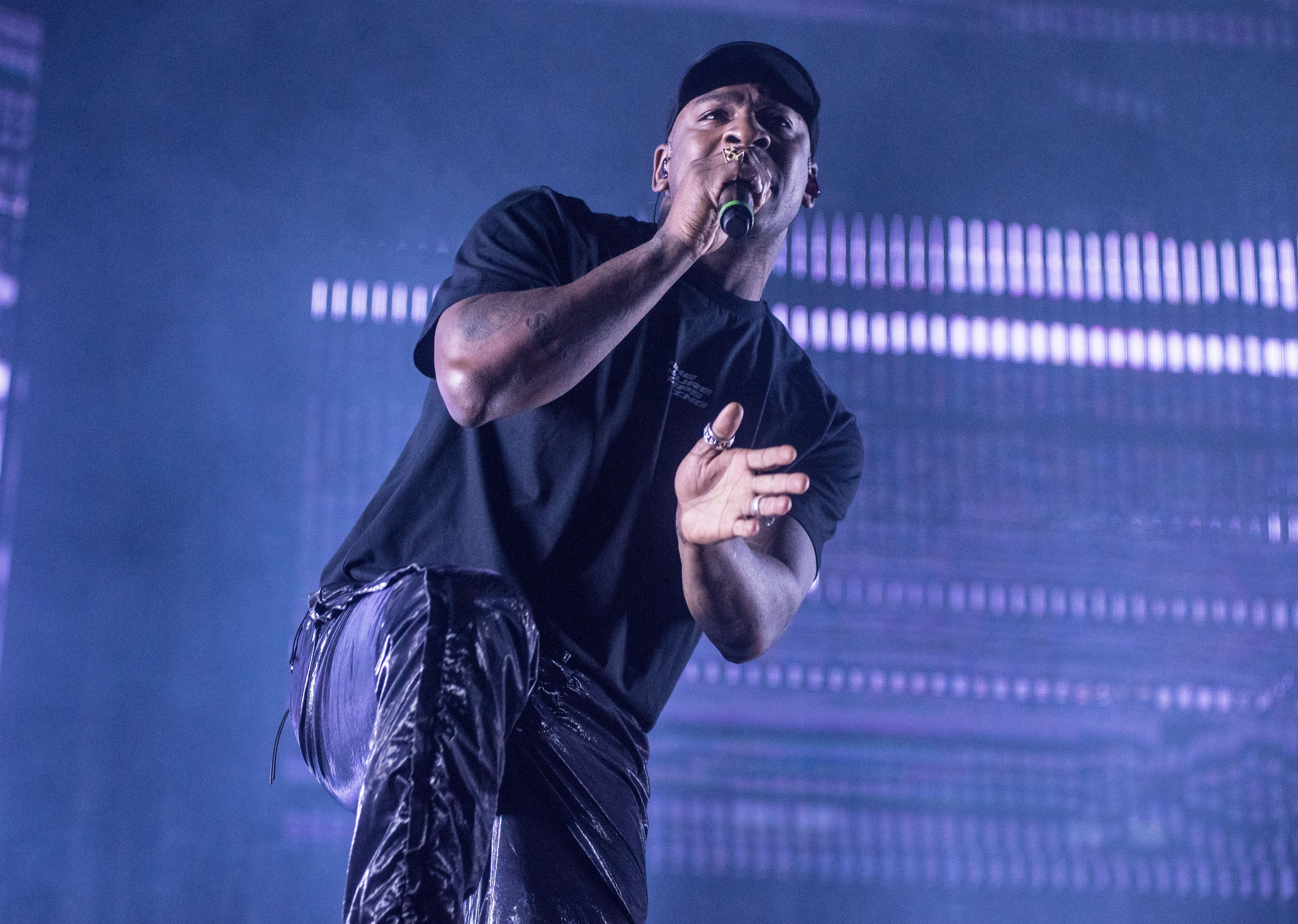 However, organisers cryptically tweeted on September 8 that "a handful of performers" wouldn't be able to make the event due to problems caused by coronavirus.

They didn't reveal who would be skipping the Festival, but did reveal that they had added a couple of new performers to make up the difference, including Giggs, Dappy, NSG, Yungen and more – however, apart from Giggs (who'll be joining the Friday line-up), they didn't say when these new artists would be performing.

The lack of clarity has left attendees fuming.

Some suspected that the Festival had known all along that there would be gaps in the line-up, with one twitter user writing: "they've known this for weeks and are only telling everyone the day before on purpose."

Others demanding their money back with one user even threatening to call her bank after branding the changes "fraud".

Some were just worried that their favourite performers wouldn't be attending – one simply wrote: "if you say Megan Thee Stallion…"

How to get tickets to Wireless Festival 2021

Tickets to Wireless 2021 are still available on Ticketmaster here.

Although only Final Release tickets remain, which means they'll cost a little bit more than if you bought them earlier.

Where is Wireless Festival 2021? 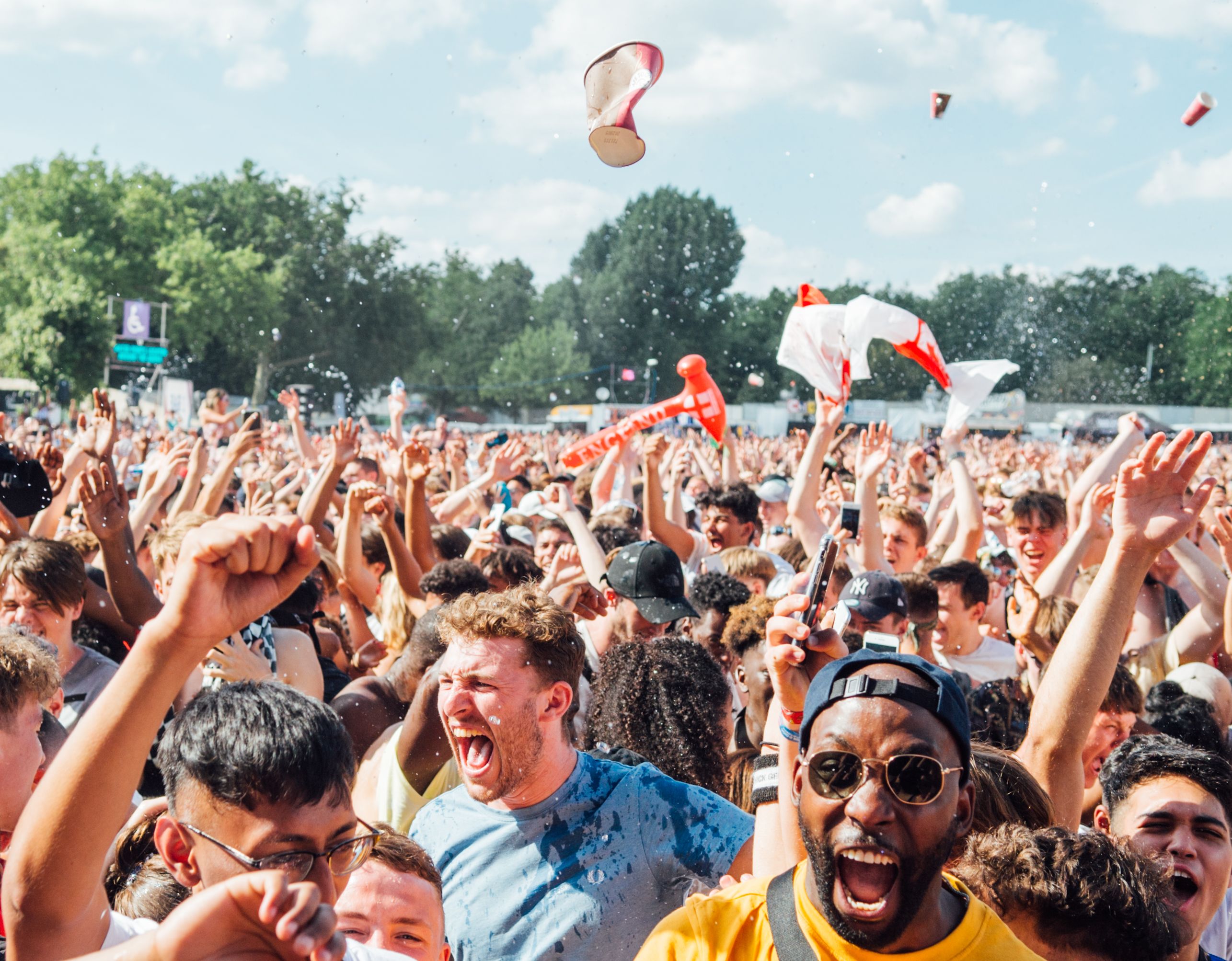 When is Wireless Festival 2021?

Wireless Festival have announced new dates, with the festival taking place on 10 – 12 September.

How to get to Wireless Festival 2021?

Getting to Wireless Festival is easy.  You'll need to take the London Overground or train to Crystal Palace Station or Penge West Station.

Can you camp at Wireless Festival?

No, Wireless is not a camping festival and all attendees will be asked to leave the site at the end of the event. 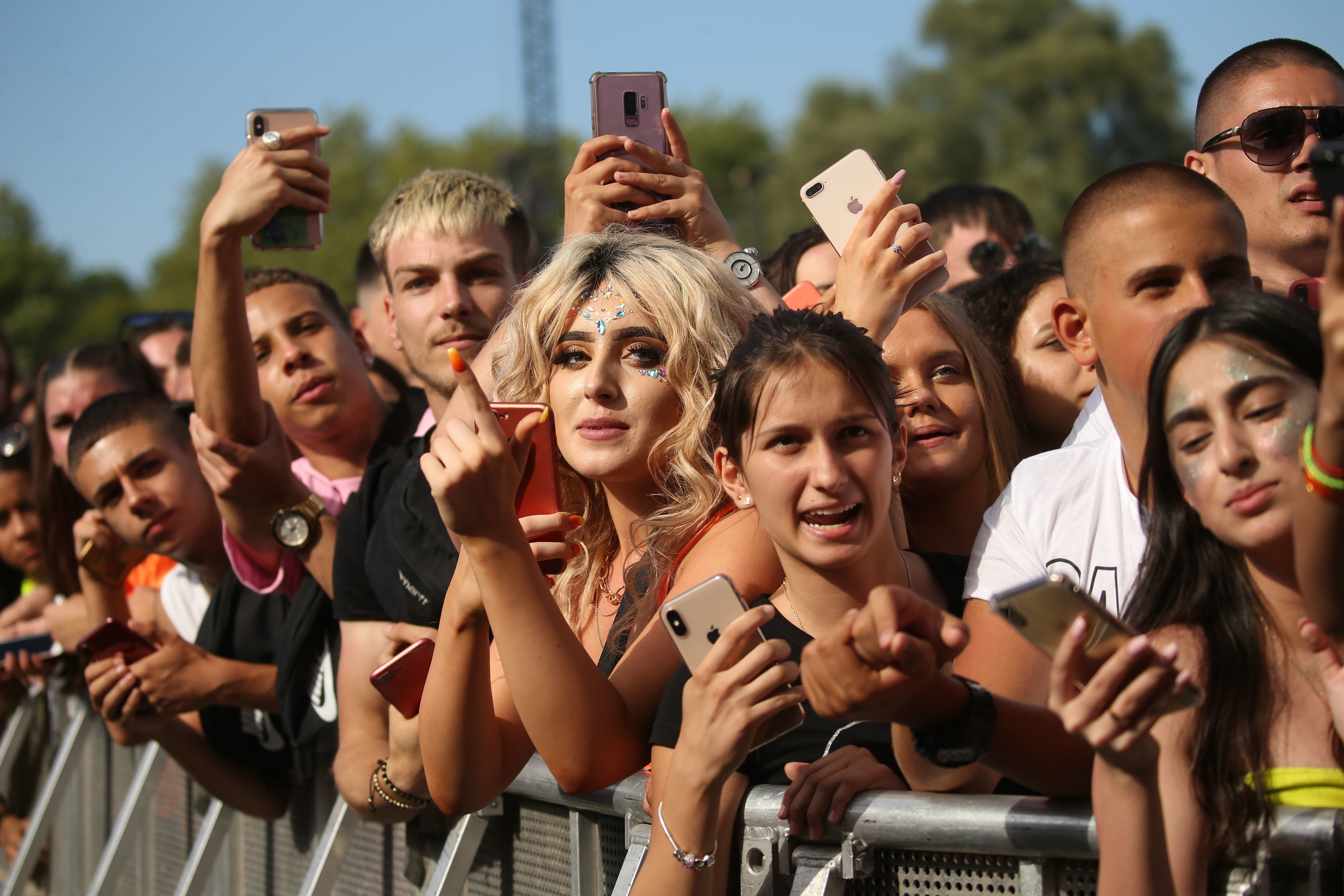