World on Fire episode two airs tonight (Sunday, October 6). In World on Fire, the Paris story is told through the eyes of two lovers Webster (played by Brian J Smith) and Albert (Parker Sawyers). Sadly, Paris was captured by Hitler and his army, a storyline which may feature in the second series of World on Fire. In 1939, the year World on Fire is set, Paris began mobilising for war after Germany invaded Poland.

When was the Nazi invasion of Paris?

The Nazi’s began their invasion of Paris on May 10, 1940, and held power there for four years.

The German invasion of France is also known as the Battle of France or the Fall of France.

This was when Germany invaded France and the Low Countries, including Belgium, Luxembourg and the Netherlands in the six weeks from May 10 until June 25.

They were able to invade Paris on June 14, 1940, after the French Army and the Maginot line collapsed. 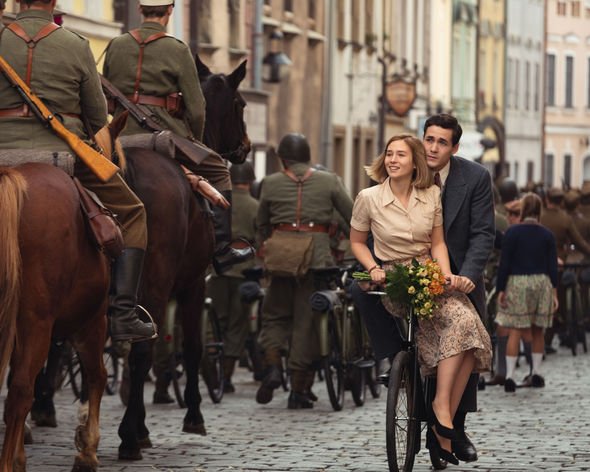 The French government left Paris for Vichy on June 10, 1940, and met with German commanders on June 18 to put an end to the hostilities.

On June 22, the Second Armistice at Compiègne was signed by France and Germany, with France accepting defeat.

As a result, the French government was controlled by the German military and French officials that were approved by Hitler’s government.

During the German occupation, the people of Paris suffered food shortages and strict rules such as a 9pm-5am a curfew.

Jewish people in Paris were forced to wear the yellow Star of David Badge and were segregated from other French citizens in public spaces.

In July 1942, 13,152 Jewish people, including 4,115 children and 5,919 women, were rounded up by French police who were acting on German orders and were taken to the Auschwitz concentration camp. 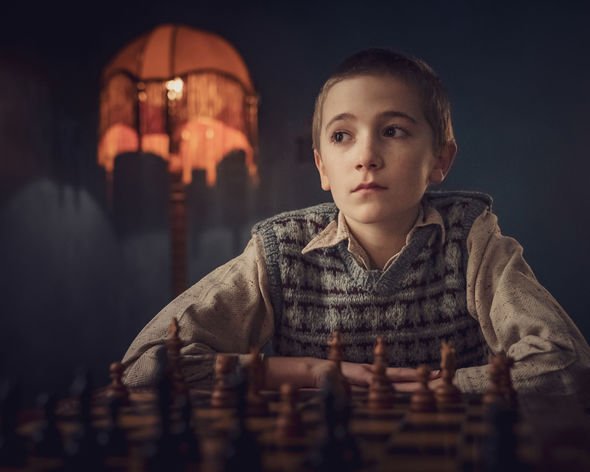 Nazi control of Paris came to an end in August 1944.

Since 1940, there had been small resistance movements to the German occupation, which had strengthed by the Allied invasion of Normandy on June 6, 1944.

The French Resistance group in Paris launched an uprising in August 19, 1944, taking control of police headquarters the other government buildings.

After days of fighting, the city was liberated by French and American troops on August 25, 1944.

The following day, Charles de Gaulle led a parade down the famous Champs-Élysées on August 26 and formed a new government.

In the immediate aftermath, 10,000 Parisians who had worked with the German’s were arrested and tried.

Approximately 8,000 were convicted and 116 were executed for their corroboration with the Nazi’s. 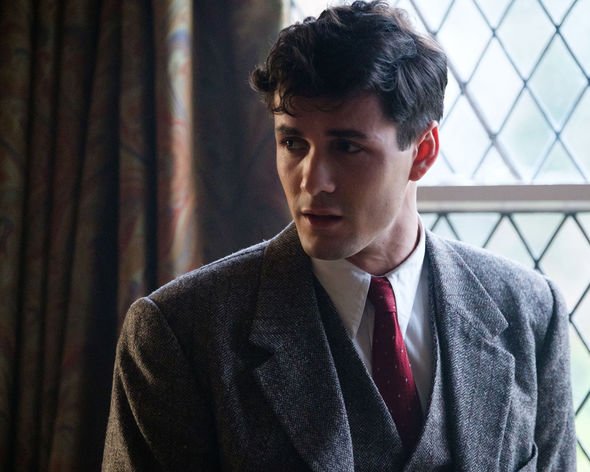 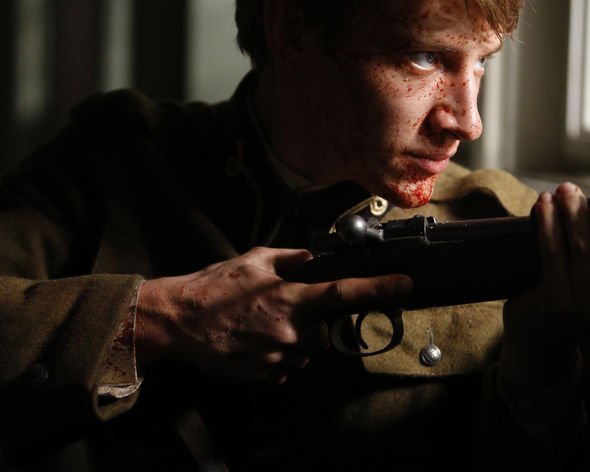 Who was in power in France at the time?

At the time of the Nazi invasion of France Albert Lebrun was the President of France.

Philippe Pétain served as Prime Minister under his presidency.

On July 11, Lebrun was replaced by Pétain as Head of State, despite him never officially resigning.

Philippe Pétain, a French general officer, who had attained the position of Marshal of France at the end of World War One, served as the Chief of State of Vichy France from 1940 to 1944.

Under German occupation, Pétain and his government voted for an authoritarian regime that worked with Germany and the Axis powers.

However, he refused to declare war on the UK and technically remained at war with Germany during the four years of the German occupation.

After the war, he was tried and convicted for treason and originally sentenced to death but due to his old age and World War One service, his sentence was reduced to life imprisonment.

He was succeeded by Charles de Gaulle in 1944 and passed away in prison in 1951.

World on Fire airs Sundays at 9pm on BBC One.