The fourth season of Yellowstone can not come soon enough for fans of the Paramount drama who are desperate for answers after the explosive season three finale. While fans are well aware season four will arrive on the US network some time in 2021, a precise date is yet to be announced – and it has left several fans demanding answers. Now, actor Jefferson White, best known for playing Jimmy Hurdstrom on the show, has spoken out on the delay.

For all three seasons of Yellowstone so far, fans have been used to welcoming new episodes at a relatively similar time of year.

Yellowstone first got underway with its debut run on the Paramount Network back on June 20, 2018.

In 2019, the second season premiered with John Dutton (played by Kevin Costner) and co returning to screens on June 19, 2019.

And season three got underway on June 21, 2020, marking a regular one-year gap between each season. 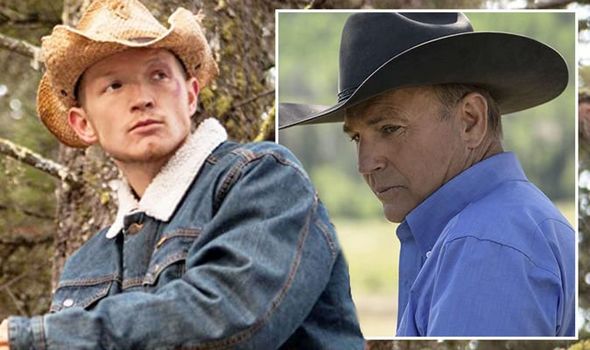 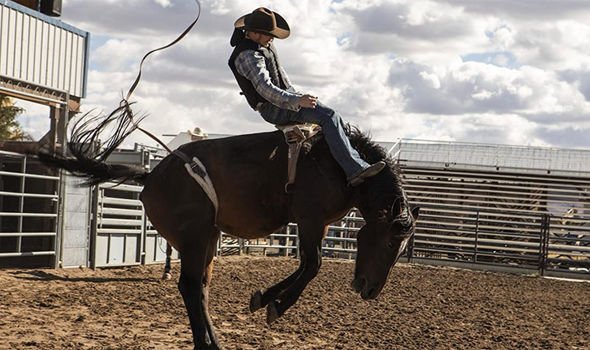 This pattern has led several fans to predict the series should arrive on the network later this month, but this is still yet to be confirmed.

“BUT WHEN DOES SEASON 4 START??!!” one eager fan replied in the comments section.

A second echoed the angst: “Can we stop posting anything other than the series release date. K? Thanks.” (Sic) 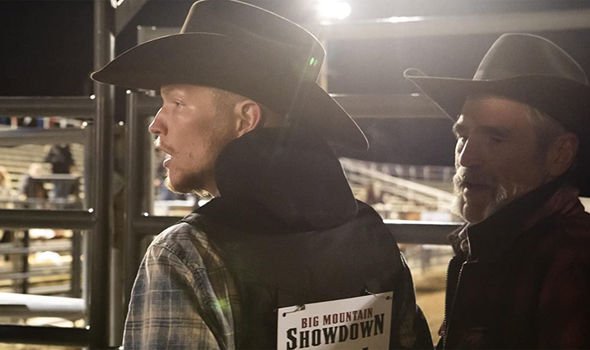 While a third similarly wanted an update: “Can we please get a season 4 premiere date?”

But White took to the comments section to tease fans with what’s to come and that the delay would be well worth it.

“Appreciate y’all!!” White wrote in response to the post. “Season 4 is worth the wait, I promise!!”

So with White pretty much confirming a “wait” still looks likely for the time being, it sounds like fans may still be on tenterhooks before season four gets underway.

But what will happen in Yellowstone season four? Well, the fact White has teased the series will be “worth the wait”, it sounds like Jimmy could be in for a dramatic storyline.

The last fans saw of Jimmy, he was lying unconscious after being knocked off his horse.

Jimmy had barely recovered from a life-threatening rodeo fall and foolishly jumped back in the saddle.

His future hung in the balance when season three ended but can fans presume White’s comments mean he’ll be back?

Jimmy’s fate isn’t the only one which has left fans on the edges of their seats either.

John, Beth (Kelly Reilly) and Kayce Dutton (Luke Grimes) all had attempts on their lives in the final moments of season three.

But will all of the Dutton clan survive or will Yellowstone deliver a heartbreaking death when the fourth series rolls around?

Yellowstone season 4 will premiere on the Paramount Network in 2021.