Yellowstone: Jamie promises not to ‘betray’ John in sneak peek

Yellowstone on Paramount has been running for three seasons now and along the way, many new characters have been introduced. One such character is Karen Pittman’s Willa Hayes who became a primary antagonist in season three. Will she be back in the fourth season?

Paramount has remained tight-lipped about the upcoming season of the hit ranch drama series.

Most of the main characters are expected to return, with the series likely to follow on directly from season three’s dramatic finale.

During season three, the show introduced two new primary antagonists for the Dutton family to face. 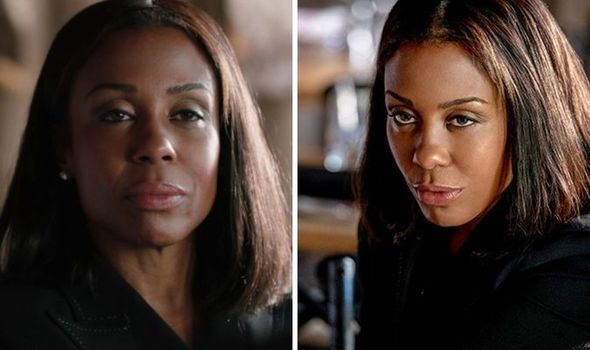 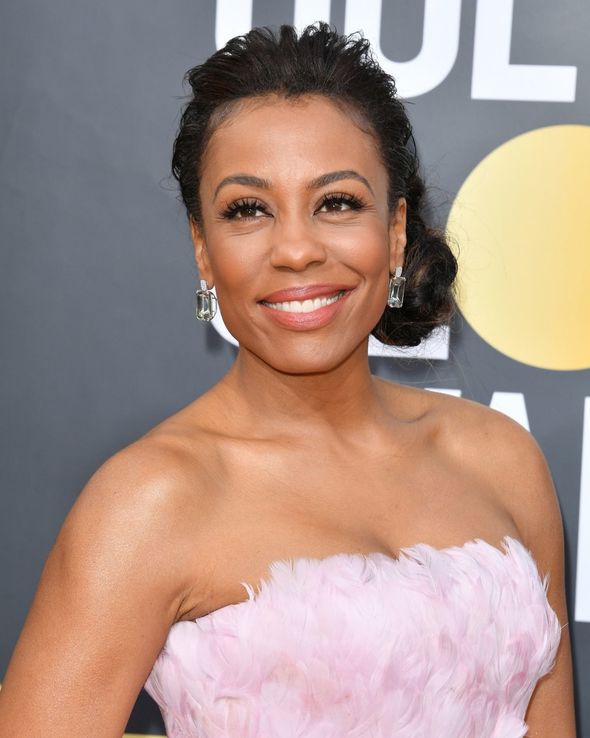 One of these villains was Karen Pittman’s Willa Hayes, who proved to be a difficult foil for John Dutton (Kevin Costner) to deal with.

At the end of the season, Hayes is very much still alive and kicking, set to continue confronting the Duttons about their land and rights.

Hayes is a colleague of Roarke (Josh Holloway), who is after the Dutton family’s ranch.

He owns the Cross Creek Ranch which is located near the Dutton’s and is looking to expand causing a confrontation between the two families. 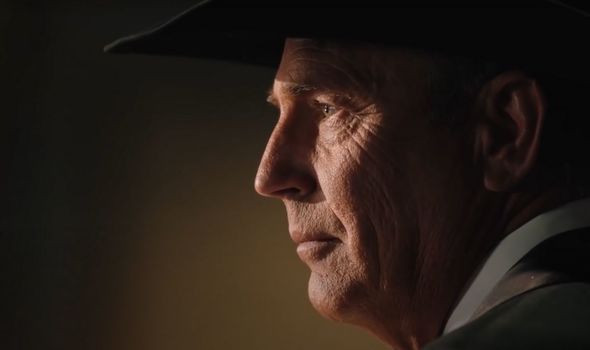 So far Hayes has only appeared in four episodes of season three, meaning there is a lot left open to explore and understand about the character in the next season.

She has starred in a number of projects across film and television, most recently she could be seen in The Morning Show playing Mia Jordan.

She was also recently in Homeland, Evil, Living with Yourself, NOS4A2, The Blacklist, and Luke Cage. 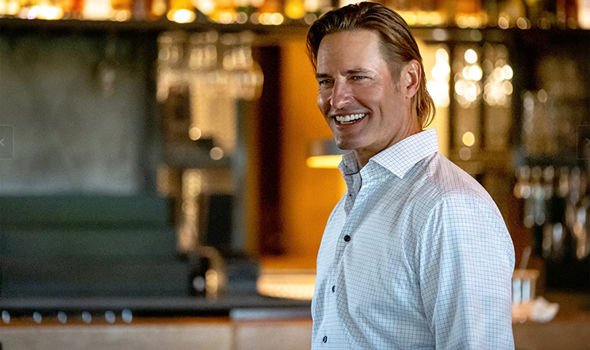 During a promotional video for Yellowstone season three on YouTube, “The New Women of Yellowstone”, Karen explained what drew her to the role.

She said: “It literally fires your imagination in the best kind of ways. Willa Hayes comes to Yellowstone to close a deal.”

Kelly Reilly, who plays Beth Dutton, described Willa Hayes as an equal for her to deal with and rival for the ranch.

She said: “For the first time Beth has an equal, she’s formidable and just fierce. Karen who plays Willa, I just felt like her and I were gladiators.”

Paramount has not yet confirmed which characters will be returning for season four.

Yellowstone season four is set to release June 2021, with the new series already being filmed mostly on location in Montana.

So far there hasn’t been a trailer for the upcoming season, though one is expected to drop soon ahead of the summer premiere.

Express.co.uk will update this story when more details of the cast of season four emerge.

Yellowstone is available to watch on Paramount Plus and Amazon Prime Video.