The former Gossip Girl star, who is currently three months deep into production on the second instalment, revealed that the most disturbing scenes he's had to film for the show are the moments following his character Joe Goldberg's kills. 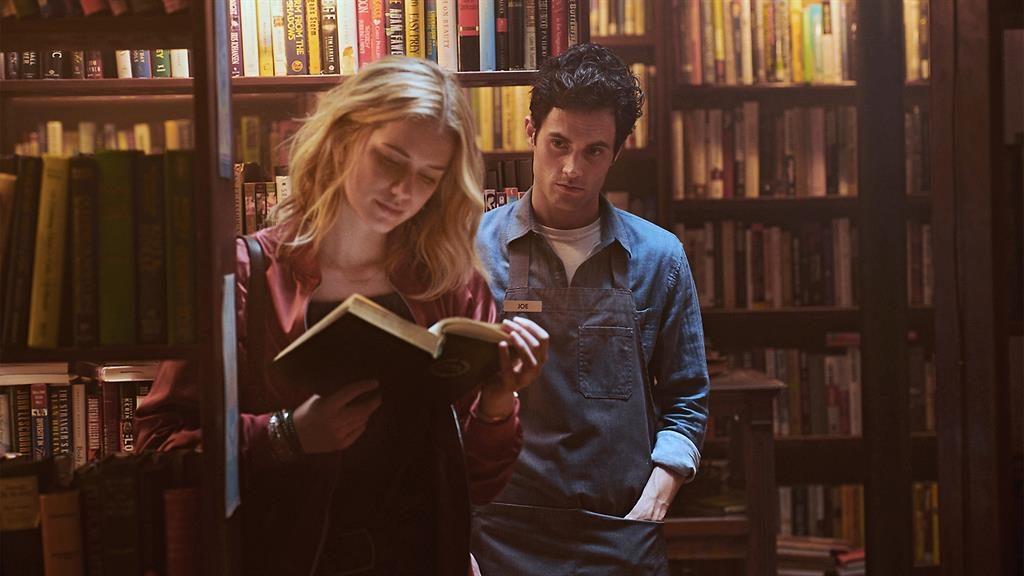 Speaking to Entertainment Tonight, the 32-year-old reflected on his experience shooting the latest season and warned: "There are some things I've done with prosthetic bodies in this [new] season that were kind of nauseating as I did them, I will say that."

The American actor also explained that Joe's decision to kill Beck will be discussed in the upcoming season and viewers need to be prepared to watch "the hard reality of what he did to her."

He continued: "There's a revisitation of that with Joe in the second episode of the second season, where you get to see a bit more of the hard reality of what he did to her. Whereas you're sort of, for better or worse, mercifully saved from seeing that in the first season.

"That always haunts me, thinking of Beck. It's like, 'You really did that in the first season, and we're still going, and people really like this guy?!' That's disturbing. In his mind, she's not even dead." 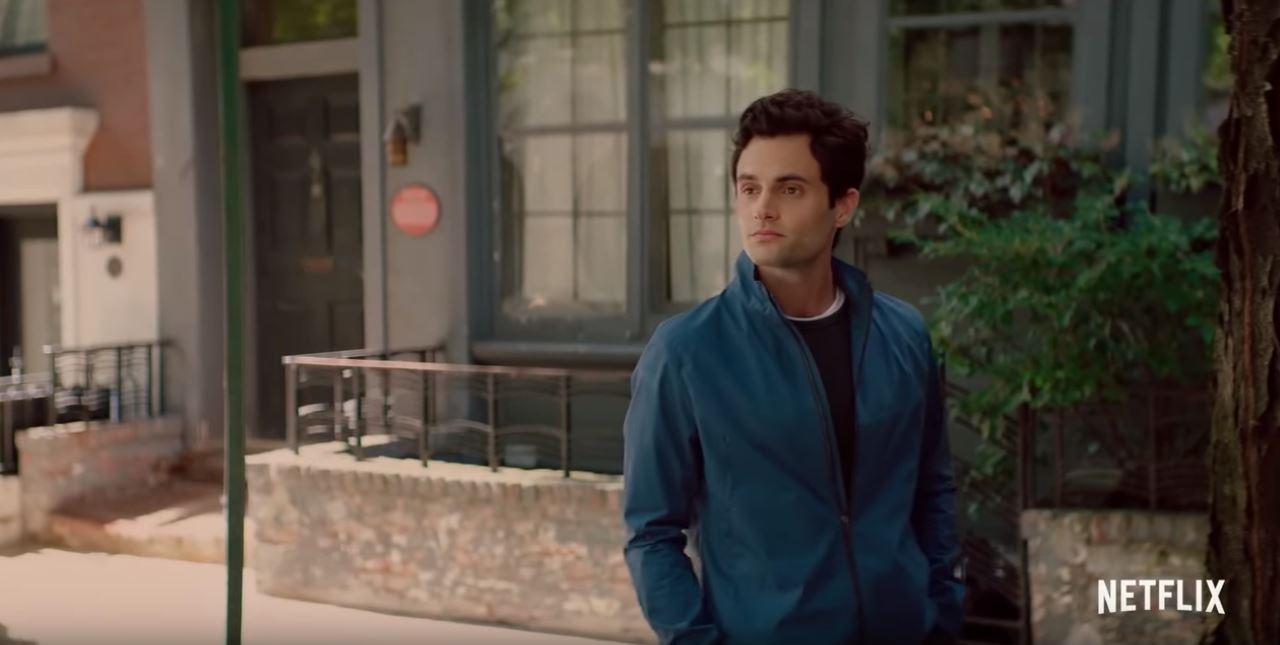 You, which based on Caroline Kepnes' book of the same name, had watchers on tenterhooks when it was first released on Netflix earlier this year.

The 10-part series followed Joe, a bookshop manager who stalks a woman called Beck (Elizabeth Lail) who he meets in his store, which leads to a tragic ending.

And while the second series will follow You's sequel Hidden Bodies, Penn said that the story "does change and it is more expansive". 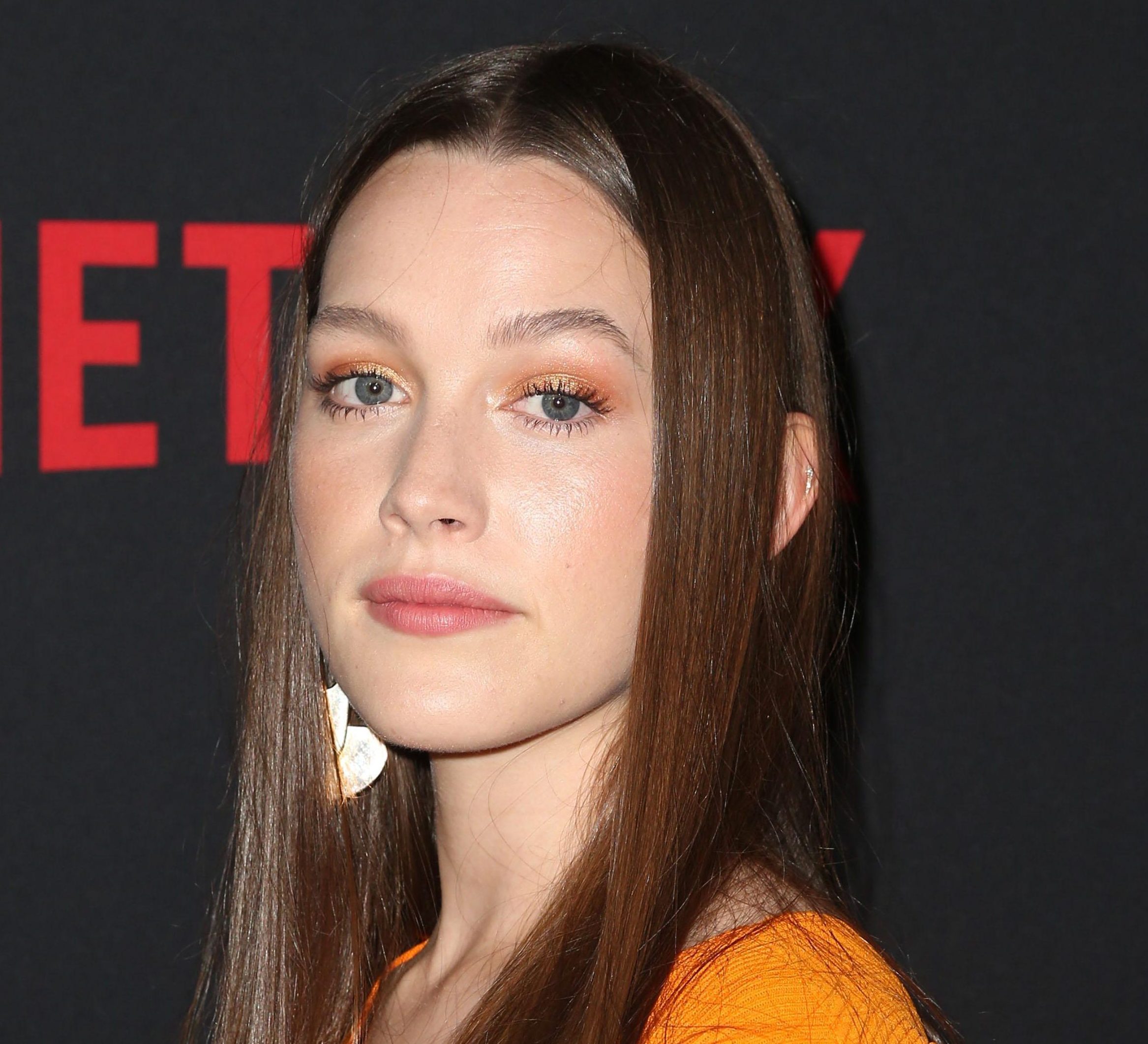 Netflix's co-showrunner Sera Gamble described the character as: "A Los Angeles native. She has really absorbed the best of the city and she's really artistic with the way that she lives her life."

She has also revealed that: "Love is a person he could only have met after what happened between him and Beck. And by the way, Joe is not out there looking for love.