The Falcon and The Winter Soldier: Disney+ release new trailer

WARNING: SPOILERS FOR THE FALCON AND THE WINTER SOLDIER EPISODE 2 AHEAD. Steve Rogers may have asked Sam Wilson to become the new Captain America, but in Marvel Comics he wasn’t the first African-American to take up the shield. Now The Falcon and The Winter Soldier has brought in Carl Lumbly’s Isaiah Bradley, a super soldier like Steve from the 1950s.

In The Falcon and The Winter Soldier episode 2, Sam and Bucky headed to Baltimore, Maryland to meet Isaiah.

The White Wolf explained how the elderly gentleman was the one that HYDRA feared the most when Steve Rogers was on ice.

Bucky and Isaiah fought in 1951 with the latter wrecking his robotic arm, before the super soldier was put in jail for 30 years.

He said how tests were run on him during that time and how they took his blood while he was in his cell. 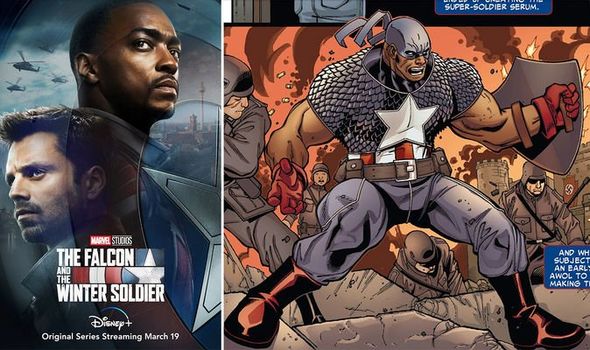 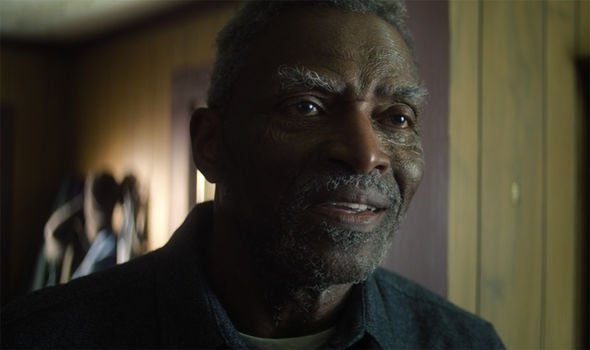 Sam asked Bucky why he never told him or Captain America that there was another super soldier, with the White Wolf telling Falcon that Isaiah had been through enough.

Isaiah’s introduction to the MCU had been expected by fans after Lumbly’s face appeared in the end credits for the first episode, being referred to as Subject #07656.

According to Screen Rant, Isaiah was first introduced into Marvel Comics in 2003’s Truth: Red, White and Black.

The storyline followed the previously untold story of how the US military had attempted to recreate the Super-Soldier Serum used on Steve Rogers. 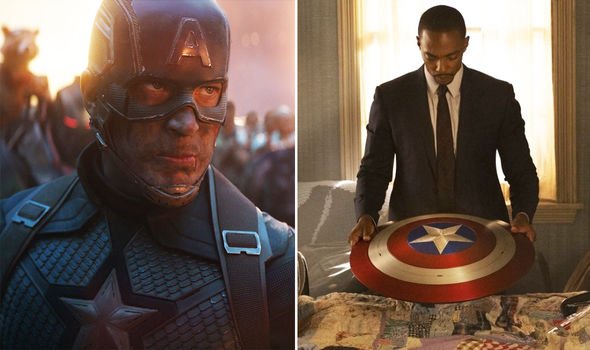 The comics’ narrative revealed the army had forced 300 Black troops to be experimented on.

The US government had told their families that these soldiers had died in battle, with most of then perishing during the testing process.

After surviving, Isaiah became the original Black Captain America for his final mission.

However, the army hadn’t planned this so put Isaiah in jail for stealing Cap’s costume and shield, which it seems may have happened to him in the MCU too.

In the comics, Isaiah served 17 years in jail before being granted a pardon and being sworn to secrecy.

In The Falcon and The Winter Soldier, Isaiah is clearly painfully impacted by the injustice of what happened to him.

But with Sam’s reluctance to take up Cap’s shield, which is now in the hands of John Walker, aka US Agent in the comics, perhaps Isaiah will prove to be an inspiration to Falcon.

With four episodes to go, our best bet is that Sam will have accepted and be recognised as the new Captain America by the end.

Counting Sam, John, Isaiah and Steve (who may still be alive) that will mean there will be at least four incarnations of Captain America in the MCU.

Of course, there could well be more to come later on down the line, with Marvel Comics having recently announced the first gay Captain America, Aaron Fischer, in the comics.

And with Peggy Carter’s Captain Britain set to appear in What If…?, plus rumours of an alternate evil HYDRA Cap turning up in Doctor Strange in the Multiverse of Madness, who knows how many versions there will be?

The Falcon and The Winter Soldier is streaming on Disney+ now.