When Fariha Róisín was 12, the idea for what would eventually become her first novel came to her in a dream. She didn’t have all the words for all that she wanted to say, but she started anyway.

Now, at 30, and with a body of poetry, personal essays and other writing that has delved deep into her own experiences with abuse, violence and shame, her book, “Like a Bird,” was published by Unnamed Press this month. Writing it over these many years has been part of her recovery, she said in a video interview, and a response to the absence of stories about what happens after someone is abused.

“I think a lot of my work has pivoted towards writing about healing just primarily because I need to heal and I’m processing it in real time,” Róisín said. “I need to believe I can survive. I need to believe that there’s a future for me. And I can’t guarantee that if I can’t see that page, if I can’t visualize it.”

“Like A Bird” tells the story of Taylia Chatterjee, a young woman growing up in relative affluence on Manhattan’s Upper West Side but with parents who are both repressive and remote. She feels invisible to those around her, with the exception of her loving older sister, Alyssa.

After Taylia is sexually assaulted, her family disowns her, and she is left to find her own way, emotionally, physically and financially. Guided by the spirit of her grandmother, and with the help of new friends and lovers, she gradually comes to terms with what she has experienced and what it means to heal. Róisín dedicated the book to survivors.

“I feel like I was able to synthesize something outside of me, outside of my own experience,” she said. 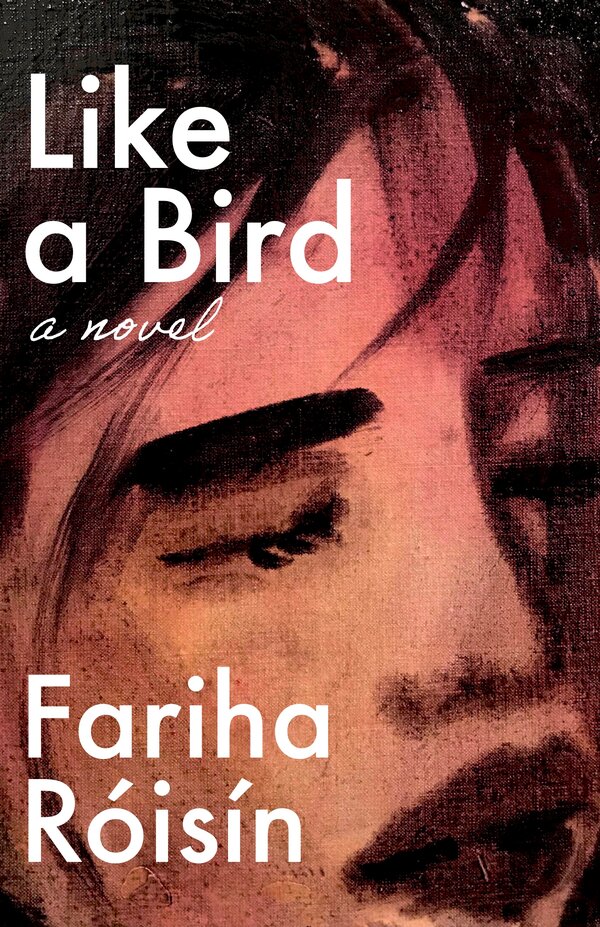 Those roots go deep into Róisín’s love for India, or as she calls it, the greater India, before colonization. The writer Tanaïs, who came across Róisín’s work five years ago, was struck by how it — because of Róisín’s kinship with Bangladesh, and her writing about sexual identity — feels both part of and a challenge to South Asian fiction writing, which tends to be dominated by Indo-centric, upper-caste, Hindu narratives.

“It’s really interesting to be part of a vast diaspora but also never feel like anyone’s writing about Bangla queer femininity, in a very specific way,” Tanaïs, who uses one name, said.

The two writers have since become friends. After reading an early version of “Like a Bird,” Tanaïs suggested that Róisín revise passages she wrote when she was younger that felt like a different voice — feedback that helped her see the discrepancy more clearly and gave her confidence to fix it. “It kind of liberated her to trust herself,” Tanaïs said.

Zeba Blay, another friend of Róisín’s who saw a draft, was impressed by her dedication to the work. “She’s someone who kind of goes off into the mountains and then comes back down with a masterpiece,” she said.

When she started writing the book, Róisín said there was much she didn’t know. She devoured works by authors like Audre Lorde, Susan Sontag and June Jordan, who explored healing in their writing. But not only was the language of the early drafts more simple, but there were things she didn’t understand she could even write about, like her sexuality.

“Looking back at old pages, I’m just like, wow, even my conception of storytelling is so skewed,” she said. There was initially a male love interest, for example, before Róisín changed Taylia’s arc to one in which she finds fulfillment through community, not romance, something that felt more true to the queer communities where Róisín herself has found support.

“It was a part of me that was being erased because I saw it as no other choice,” she said. “Like, how could I be so audacious to write about my queerness or about a character that maybe isn’t as digestible?” Rewriting those portions, and being able to give names to forces like xenophobia, white supremacy and racism, helped bring the book into its final form.

“I think the greatest gift of this book is breaking through silences that have long plagued our communities,” Tanaïs said. “Having a young person voice their pain and trauma and move through it is a gift for young people and people who have healed from trauma and survivors of trauma, like myself, who need that.”

One way Róisín depicts trauma is through ghosts and spirits. In the novel, Taylia’s grandmother manifests as a spirit who guides her when she is most vulnerable. The reason is rooted in Bangladeshi culture and the jinns of Islam. Hearing ghost stories was common for Róisín when she was as a child.

“The spirit world is something that I’m implanted in, we all are,” she said. “We all have language or faith or conception of it. It’s just about how much do you want to believe it and whether you are invested in how to coexist.”

Having written this book for so long, Róisín said she has a vested interest in shifting society. “I think there’s an anti-intellectualism to healing that I really want to reverse,” she said. “There’s so much that we could gain from having more conversations about what it looks like to heal. I want people to come away reading this book and understand sexual abuse more holistically and complicatedly, and also believe in survival — like, look at the possibility of what that is.”