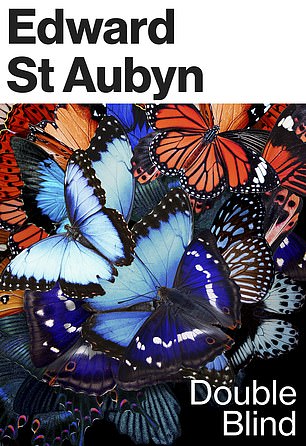 Edward St Aubyn’s first novel since Dunbar, his reimagining of King Lear, begins deep in the Sussex countryside, where biologist Francis is charged with overseeing the rewilding of a grand estate.

His mind, however, is on Olivia, the young scientist he met recently at an Oxford megafauna conference.

Meanwhile, Olivia’s best friend, Lucy, has just been hired by the hugely rich Hunter, a stimulant-snorting business tycoon intent on monetising (among other things) the beatific brainwaves of religious contemplatives.

But then Lucy is diagnosed with a life-threatening brain tumour, bringing questions of consciousness and mortality to the fore.

There are few trendy topics that Double Blind doesn’t touch on — from epigenetics to the Anthropocene, neuroscience to wearable virtual reality — as it glides between England, Cap d’Antibes and California’s Big Sur.

Fortunately, this is the best kind of novel of ideas, as entertaining as it is chewy, not to mention immensely pleasurable on the sentence level. 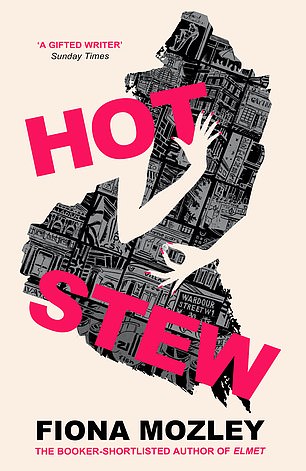 Fiona Mozley had yet to turn 30 when Elmet, her debut, made the 2017 Booker shortlist. There’s no evidence of difficult second-novel syndrome here though.

The title refers to London’s ‘stews’ (as brothels were known in Tudor times), a present-day version of which is both workplace and home to Precious and her companion, Tabitha.

But now owner Agatha, the billionaire heiress daughter of a murderous gangland boss, is intent on making over her buildings and maximising her rents, a process known as ‘blank slating’.

However, the past of the capital — like that of many of Mozley’s large and diverse cast of characters — persists.

At one level this rangily plotted romp is a pure nostalgia trip: a portrait of pre-pandemic Soho with all its unlikely cheek-by-jowl conjunctions and heady mixture of pleasure and sleaze.

But it’s also an exploration of exploitation and desire, privilege and prejudice that at times recalls the Oscar-winning Korean film, Parasite. 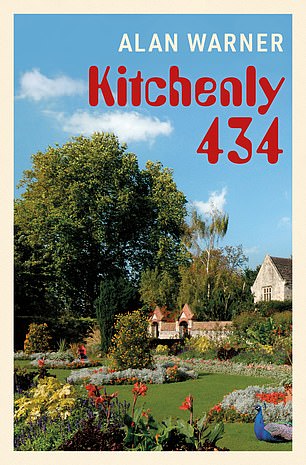 This rock’n’roll Remains Of The Day is a hoot. Set over the course of a summer in the late 1970s, it’s narrated by Crofton Park, factotum for, and loyal fan of, prog-rock star Marko Morrell.

Kitchenly is Marko’s moated Sussex pile, but so rarely is the owner at home that he requires help just locating the light switches. (The concept of ‘bin day’ is completely beyond the rocker’s ken.)

But Crofton is nothing if not devoted, appreciative even of Kitchenly’s Tudorbethan stones, which — like the lush surrounding countryside — move him to lyrical flights.

However, the idyll begins to unravel when Crofton’s chivalrous stewardship of two young fans lands him in hot water, and he is finally forced to acknowledge that times are changing.

Warner inspires such tender fondness for poor Crofton’s hilarious (and frequently wince-making) folly that at times it’s painful to read on.