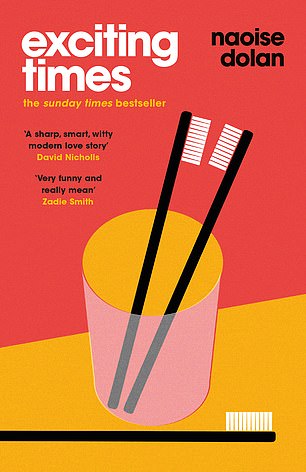 ‘I’d been sad in Dublin, decided it was Dublin’s fault, and thought Hong Kong would help.’

At 22, Ava is clear about one thing: ‘I knew I’d do anything for money . . . the richer I got, the harder it would be for anyone to force me to do anything.’

In Hong Kong, she teaches nine-year-olds to pronounce ‘th’ — a sound which, as a Dubliner, ‘I had gone 22 years without knowingly pronouncing’.

She conducts a wary relationship with Julian, an Oxford-educated banker ‘too self-assured to notice when I criticised him’.

When Julian is posted back to London, Ava makes a new friend, Edith, a poised and beautiful trainee solicitor. But does Ava allow her carefully protected heart to be touched at last?

TO KILL A MAN 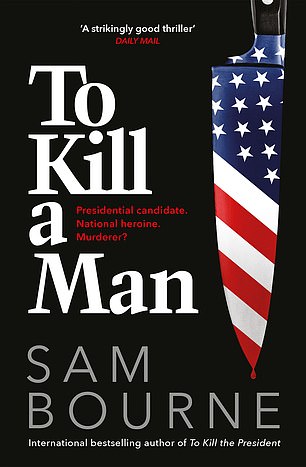 In Washington, as rivals compete to be the next President, political troubleshooter Maggie Costello finds her services in high demand.

Senator Tom Harrison is courting her with tantalising but creepy promises of a senior role on his team. Meanwhile, an upstart challenger looks set to derail Harrison.

When she fights an intruder at her home, killing him in self-defence, her celebrity status is assured. But does her story stack up? When Natasha calls on Maggie to rescue her political career, a moral dilemma emerges. 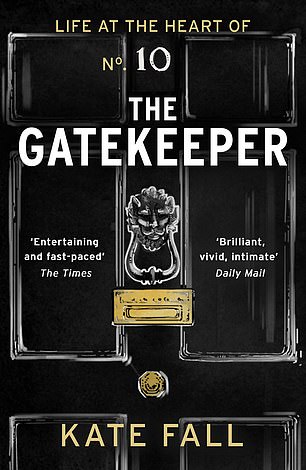 During her time as David Cameron’s deputy chief of staff, Kate Fall sat outside the PM’s office, earning the title of ‘gatekeeper’.

While studying at Oxford she met Cameron.

Fall’s richly entertaining political memoir offers a fascinating glimpse behind the scenes: the toxic rivalries, betrayals by old friends and wrecked marriages (including her own).

All political careers end in sadness, and Fall’s is no exception, leaving No.10 after the Brexit vote. But with loss comes liberation: ‘After the storm, life goes on,’ she concludes.