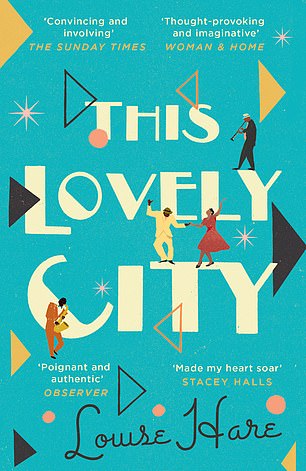 ‘Everywhere you walked in London you could see tragedy,’ thinks Lawrie Matthews.

He has come to Britain on the Empire Windrush, greeted by newspaper headlines reading, ‘Welcome home!’ But his reception has proved hostile.

He shrugs off the racial slurs that he endures every day in his job as a postman, with a side hustle as a jazz clarinettist, but when he helps a woman who has discovered the body of a baby in a pond on Clapham Common, the police immediately suspect him of the child’s murder.

The false accusation threatens Lawrie’s budding romance with Evie, his pretty next-door neighbour. But Evie, the illegitimate daughter of a white mother and a Sierra Leonean father, has tragic secrets of her own.

Louise Hare’s intriguing debut novel is an uplifting story of love and courage triumphing over prejudice and lies. 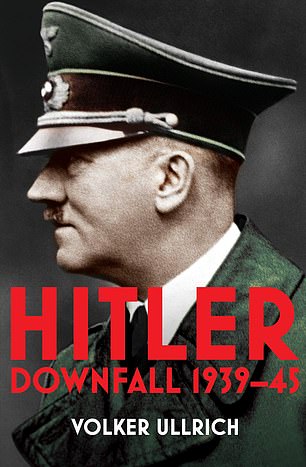 In his engrossing two-volume biography of Adolf Hitler, the historian Volker Ullrich points out that some 128,000 biographies of the Führer have been written.

But in this overcrowded field, Ullrich’s account stands out for its brilliant psychological portrait of Hitler. The first volume ended with Hitler’s 50th birthday in April 1939 and the second considers the last six years of his life.

By that time, the charisma that propelled him to the Chancellorship in 1933 has become a deadly fantasy of invincibility that none dare challenge.

One of his generals wrote to his wife: ‘The final hope is that perhaps reason might prevail.’ Instead, there came the Final Solution.

As Ullrich concludes: ‘Hitler’s tyranny lasted only 12 years, but it fundamentally changed the face of the world.’ 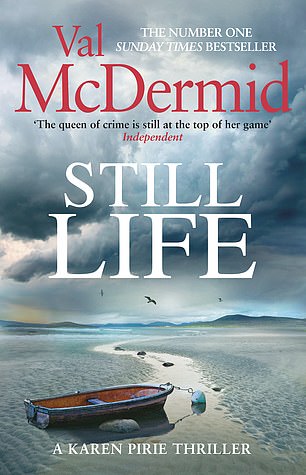 On a bleak February day, Billy Watson, the skipper of the fishing boat Bonnie Pearl, makes an unwelcome catch — the body of a drowned man.

But an autopsy reveals that he didn’t drown — he has a suspicious head injury.

DCI Karen Pirie would not usually be assigned to a murder inquiry as her speciality is cold cases. But when links emerge between the dead man and the disappearance of a Scottish civil servant ten years earlier, Pirie ends up working on both cases with her younger colleagues, Jason and Daisy.

With its engaging characters and intriguingly twisty plot, ranging from Perth to Paris, Val McDermid’s latest thriller is an elegant and richly satisfying read.