While the vague statement could have meant absolutely anything, another reader immediately got excited and took the statement to imply she was nearing to completing the ninth book in the Outlander series.

The novel is called Go Tell The Bees That I Am Gone, and Diana has already stated she needs another two months to finish her writing process before the manuscript gets sent to publishers.

But the fan wrote: “I know what that means,” followed by: “A Christmas Present! YAY!”

Seemingly determined to shut down the speculation over an unexpected early release, the author warned: “No, honest, you don’t.

“I told y’all -yesterday- that I won’t be done writing for another two months.”

Flocking to the comments, fans shared their thoughts on the revelation.

“Speak for yourself .. lol. I’m getting older by the minute, probably won’t live long enough to read book 10, but hopefully book nine,” one person grumbled.

Another complained: “Timed in conjunction with TV series for maximum coverage no doubt. Getting sick of waiting tbh.”

“These rabid Outlander fans (and I’m one of them)…. Kinda reminds me of a bunch of young colts all stamping their tiny hooves and whinnying for attention…,” a third joked. 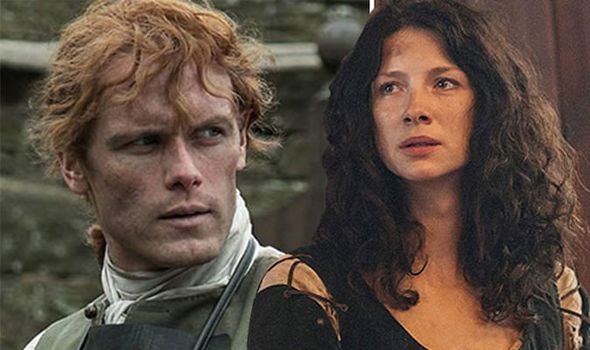 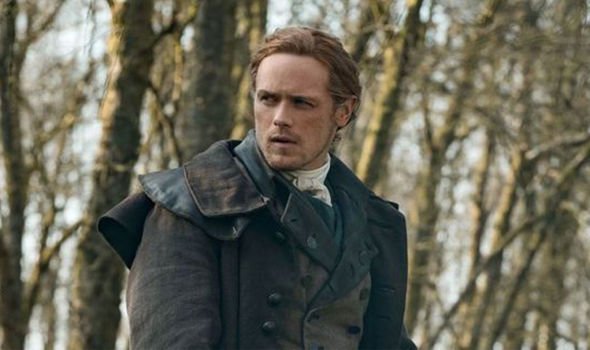 No, honest, you don’t know what it means

While a fourth said: “Dammit Diana, I’m not getting any younger here. Git her done! I’m 75 already, who knows how long I will be around and I want to know the whole story.”

Others were keen for fans to stop bothering Diana so she could focus on producing her next book.

“Take as long as you need… we’re not going anywhere,” one shared.

Another warned: “Hey all y’all, stop bugging Herself so she can finish the book! My 82 year old mom is not getting any younger!”

“Such impatience! Social media can just be a pain in the a** sometimes. Right?” a third declared. 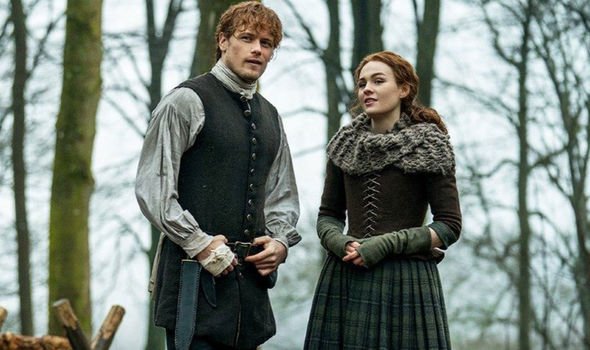 Diana Gabaldon’s ninth book Go Tell the Bees That I am Gone is expected in 2020.