In “O Beautiful,” all that stands between a writer and the career of her dreams is a trip to the land of her nightmares. 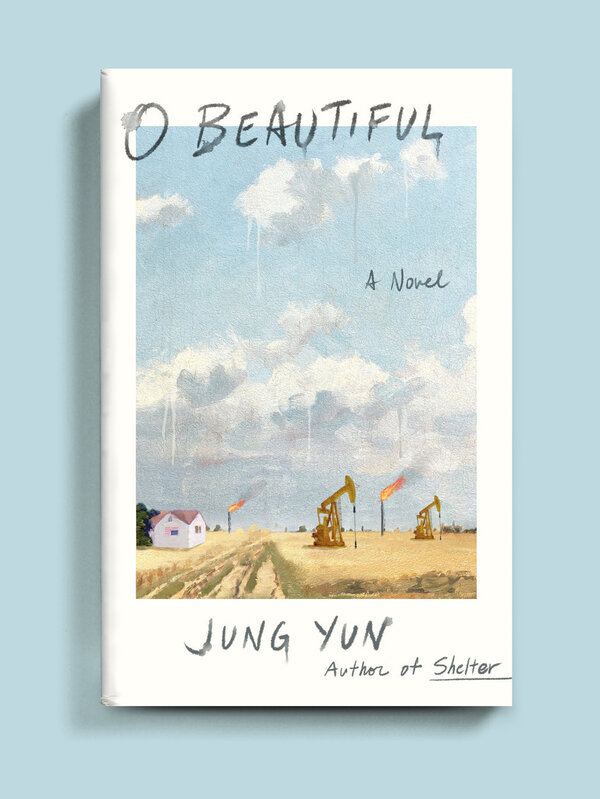 Welcome to Group Text, a monthly column for readers and book clubs about the novels, memoirs and short-story collections that make you want to talk, ask questions and dwell in another world for a little bit longer.

A journalist risks everything to chase a scoop, only to discover it’s not the story she was expecting. The one she uncovers is complicated, dangerous and personal.

O BEAUTIFUL (St. Martin’s, 320 pp., $27.99), Jung Yun’s mesmerizing and timely second novel, opens with one of the most uncomfortable scenes I’ve read in a long time. Elinor Hanson, a former model who is desperate to break into journalism, is on a plane bound for North Dakota, where she’s researching a story about how the oil boom has changed the landscape where she grew up. She’s jittery, nervous and wants to sleep, but her salesman seatmate is in the mood to schmooze. She rebuffs his cringe-inducing advances and he becomes miffed, then petulant. “I was only making conversation,” he says. “Don’t flatter yourself. You’re not my type.”