What the bookies make of Bookers: The controversial shortlist for this year’s coveted novelists’ prize features just ONE British author and has no room for Hilary Mantel’s final volume of the Wolf Hall trilogy

The controversial shortlist for the prestigious 2020 Booker prize was announced earlier this week.

It has proved unpopular with its lack of British authors (just one, Douglas Stuart) and four debut authors on the list, squeezing out the twice-winning Hilary Mantel’s third and final volume of the Wolf Hall trilogy and the much-praised latest Anne Tyler.

The prize is worth £50,000 but much more than that in terms of international recognition and sales that can change the course of a writer’s career.

There’s plenty of time to read several, if not all, of the books before the winner is announced on November 17, so our literary critic Claire Allfree gives you a guiding hand with this useful crib sheet to the books, authors and odds of winning. 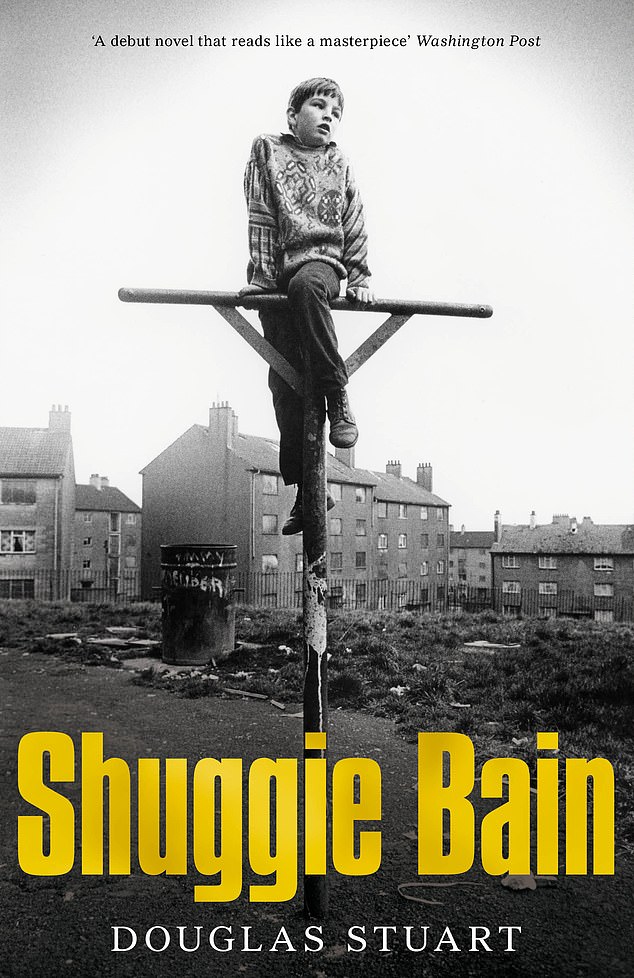 The story, which is partly autobiographical, follows young, effeminate, bullied Shuggie Bain growing up in jobless, macho 1980s Scotland with his abused, alcoholic yet spirited mother Agnes, whom he loves despite his chaotic life.

Universally praised, the Daily Mail called it ‘A rollercoaster of misery — but also tender and unsentimental’ while The Times praised it as ‘a novel that aims for the heart and finds it’.

The Guardian points out that it ‘shows a world rarely portrayed in literary fiction’.

A gay, black, graduate student at a university in America’s Midwest, who is mourning his father’s death, navigates his way through sexual and racial politics and professional ambition that is built on white entitlement. 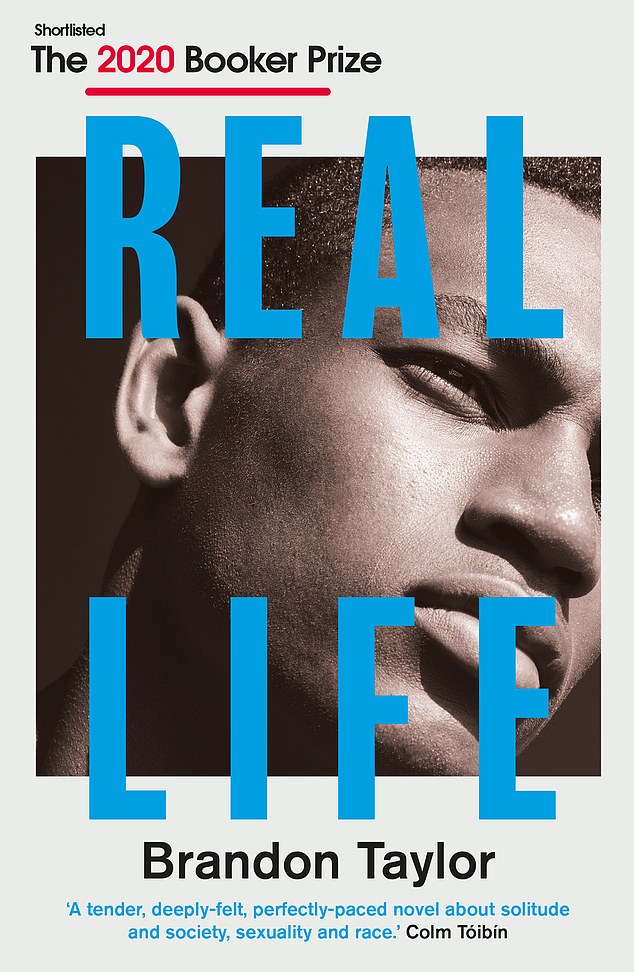 The Observer called it ‘brilliant . . . psychologically compelling and incisively satirical’.

The Sunday Times said it is ‘a deeply moving study of race, grief and desire’.

The Guardian praised it but thought Wallace, the central character, was ‘frustratingly out of reach’.

Set against the Italian invasion of Ethiopia in 1935 and drawing on the author’s own family history of resistance, it follows the fortunes of a maid and her mistress as they unconventionally take up arms against the enemy, defying traditional female roles. 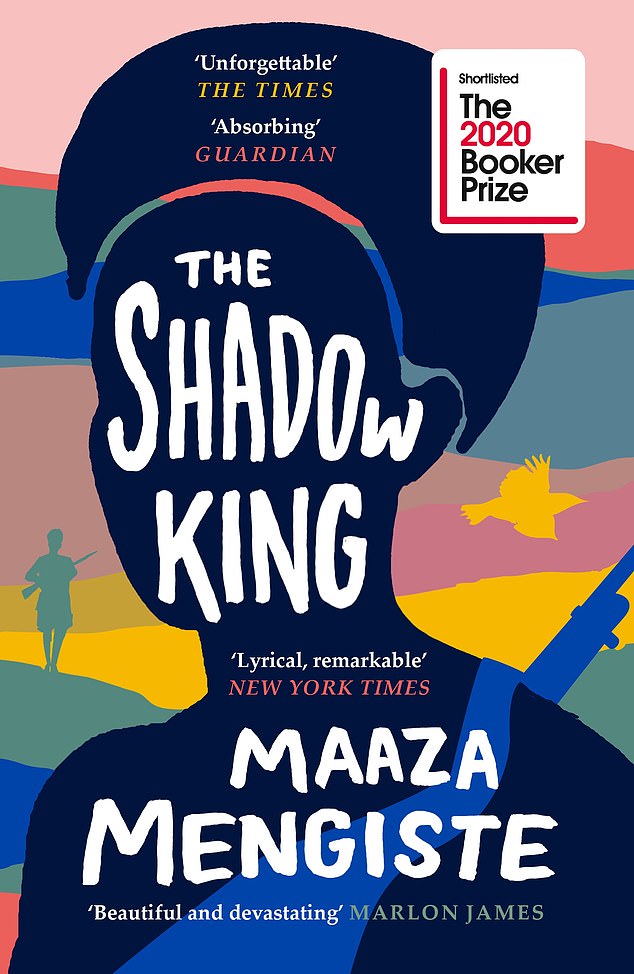 In modern-day India, the toxic relationship between an increasingly senile artist, who had a wayward sex life in her youth, and her daughter, who was brought up in an ashram, is unpicked through myths and memories.

The Daily Mail said it ‘bristles with sharp, chilly aphorisms . . . but it’s not exactly fun to read’.

The Sunday Times described it as ‘frank and witty’ with ‘fiercely intelligent ideas’ but agreed that the novel’s ‘overarching sadness’ means that it’s ‘not exactly holiday reading’. 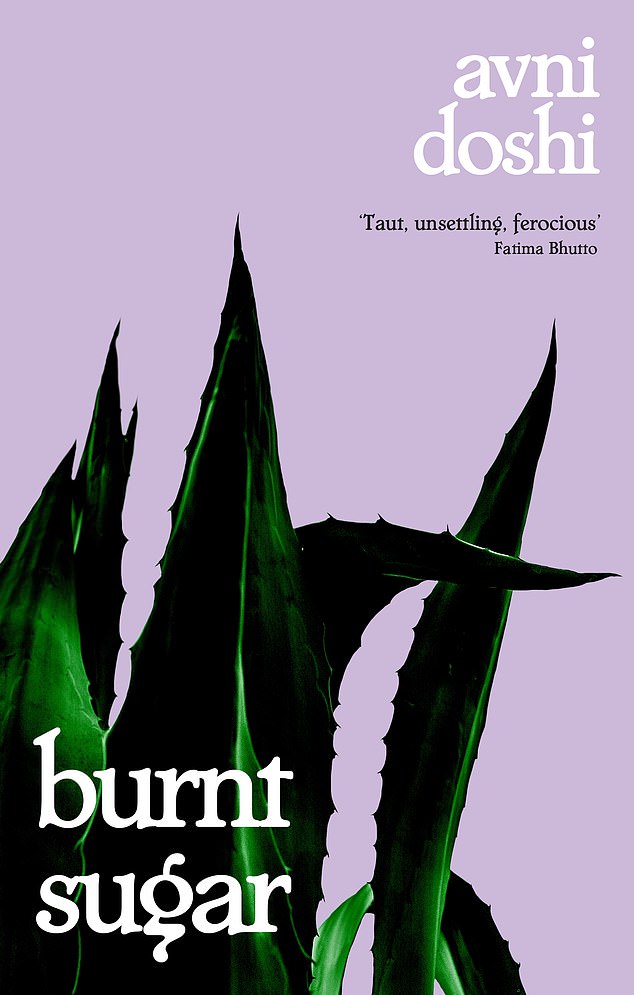 The final part of a trilogy, which began with Nervous Conditions in 1988, this sees the now middle-aged, drifting, impoverished and unemployed protagonist Tambu contend with the post-independence struggles of Zimbabwe.

The Guardian called it ‘a magnificent novel’ with ‘rich and impressively precise’ sentences that add up to ‘another classic’, while The Observer described it as ‘a brilliant portrayal of contemporary Harare with its energetic worldliness and violence’. 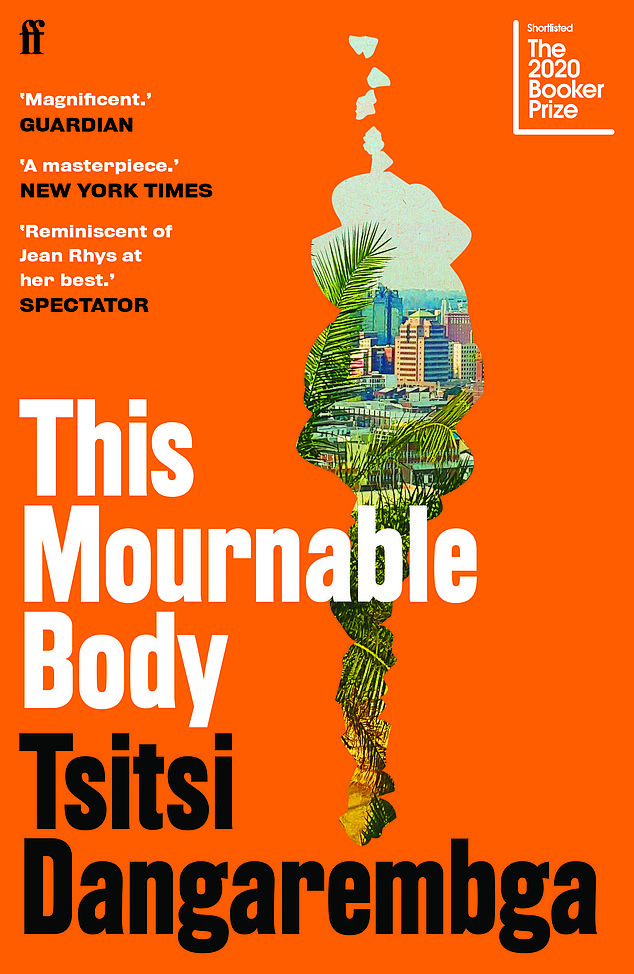 Bea, a mother concerned for her ailing daughter Agnes, volunteers to join a social experiment in which they swap the polluted city that is making her daughter ill, for a feral new life within the last remaining Wilderness State.

The Observer called it ‘a soulful urgent’ novel in which the push-pull ambivalence of the mother and daughter bond ‘forms its beating heart’.

The Sunday Times said it has a ‘familiar American preoccupation with survivalism’ but is ‘visceral and elemental in performance’. 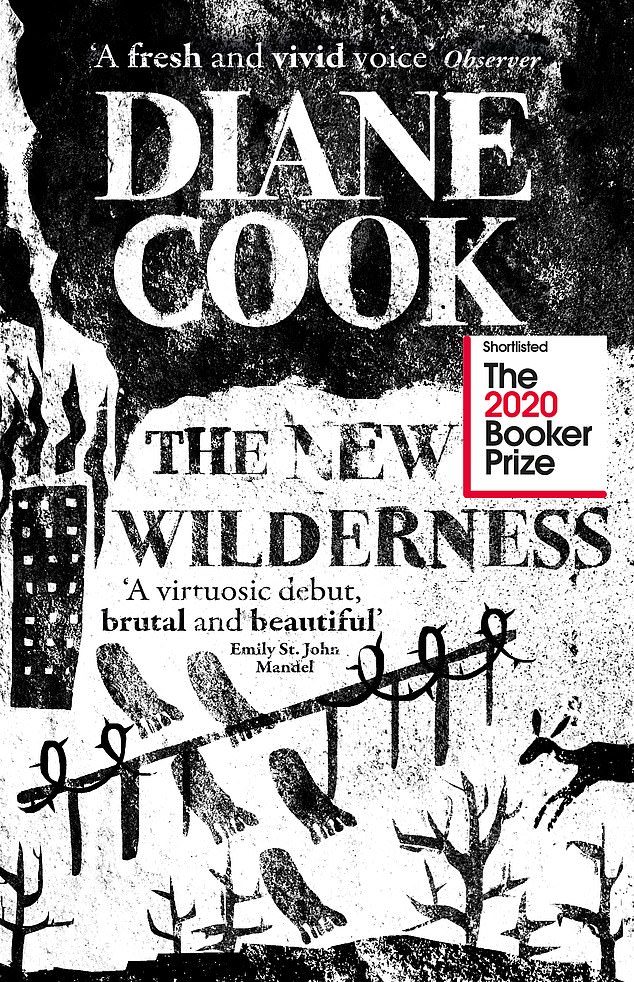