George RR Martin has been making good progress on The Winds of Winter in lockdown. However, the 71-year-old has admitted in his latest writing update that he still has “a long long way to go…do not get too excited.” While in a previous blog post he revealed that he hopes the Game of Thrones book will be published in 2021.

But now extensive research by The Wertzone blog, on Martin’s progress and completed chapters, has estimated that 2022 is more likely.

It’s theorised that the author has completed, or has almost completed, a minimum of 39 chapters of The Winds of Winter.

And considering the length of previous novels in ASOIAF, and the fact he says it will be a big book, means its possible the author is about halfway to two-thirds through.

Estimating Martin’s completion, The Wertzone wrote: “The obvious answer to this question is how long is a piece of string?” 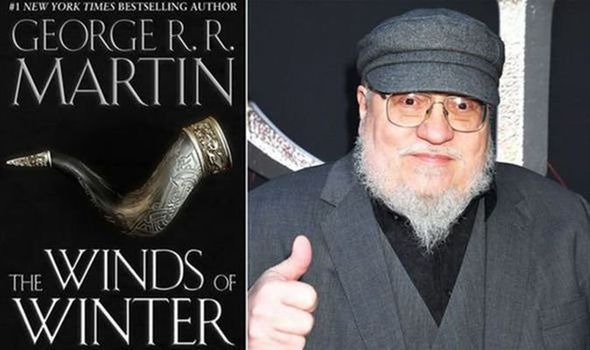 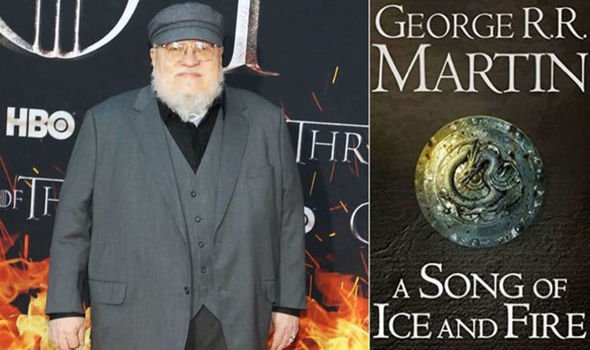 The expert continued: “In his updates Martin has ruled out completion this year.

“But indicates that getting the book on shelves in (presumably late) 2021 may be possible.

“Although we’ve been here before and faced disappointment (with the 2016 update), it’s also worth noting that GRRM’s recent updates have been much more upbeat than at any time since work on The Winds of Winter began.

“They resemble the light at the end of the tunnel’ updates he began providing on A Dance with Dragons in late 2009, although the book was still twenty months away from hitting shelves.” 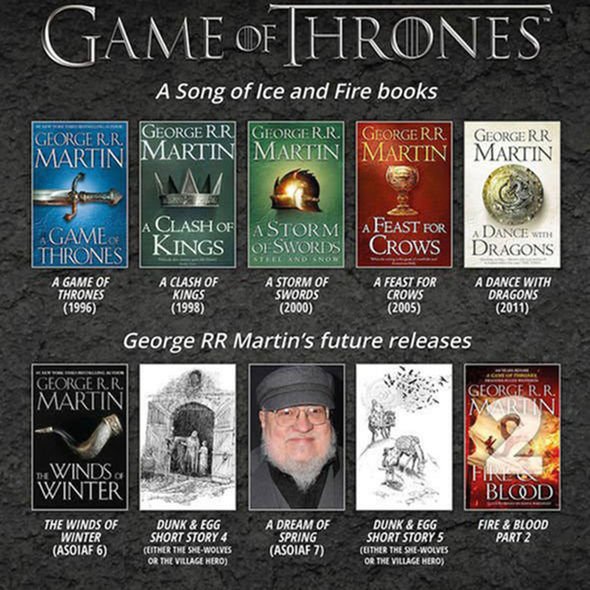 He added: “For that reason, granting Martin’s usual tendency towards optimism, a publication date of early-to-mid 2022 for The Winds of Winter may be more realistic and likely.

“At which point, of course, we get to enjoy another wait all over again.”

Indeed, after The Winds of Winter is published, Martin needs to start work on the final book in ASOIAF, A Dream of Spring.

However, the author has said he will first have a palate cleanser in a Dunk and Egg short story.

After A Dream of Spring, the author intends on penning another Dunk and Egg short, before writing Fire and Blood Volume 2.

Last week, Martin wrote on his blog: “This writing stuff is hard. Even so, it has been going well of late.

“And good progress on several more. Still a long long way to go, though. Do not get too excited.”

Additionally, the author did admit to working on other projects the rest of the time.

The 71-year-old continued: “In my copious spare time, have been doing some editorial groundwork on three new Wild Cards books as well.

“PAIRING UP and SLEEPER STRADDLES and the mosaic HOUSE RULES, where Agatha Christie, H.P. Lovecraft, and P.G. Wodehouse have a wild weekend.

“They should be fun… but we are in early early days, so you won’t be reading any of them until 2022, I would guess.”