A couple’s outing! Louis Eisner snapped a rare photo of his girlfriend, Ashley Olsen, via Instagram Story when the pair went on a nature hike on Friday, July 9.

Eisner, 32, shared the pic of the fashion designer, 35, as she carried a drink in one hand and a machete in the other while walking along the trail. Olsen wore a white sweatshirt over a black tee-shirt, white linen pants, a black baseball cap, oversized sunglasses and a black pair of YEEZY sneakers. 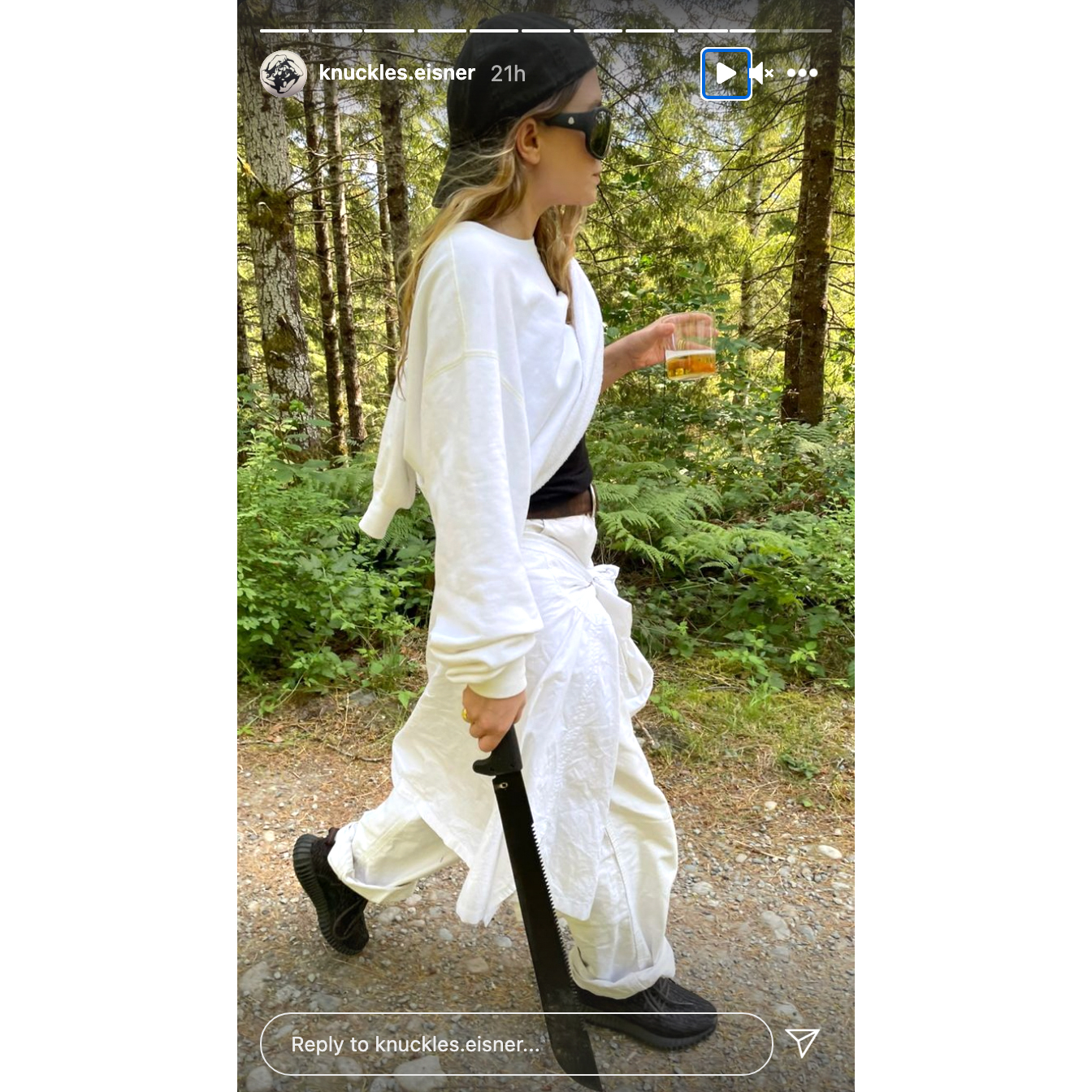 The Still House Group artist didn’t share a caption alongside the photo, but he followed up the Story with a pic of himself standing on a log over a pond.

Mary-Kate and Ashley Olsen’s Onscreen Boyfriends: Where Are They Now?

The duo was last spotted in March 2021 on a double date in New York City with friends, according to photos published by the Daily Mail. The group followed COVID-19 health guidelines at the time, wearing face masks. The New York Minute star also wore a tan trench coat and a black scarf as she held hands with Eisner while walking down the street at the time.

The former child star has been linked to the California native since October 2017. After dating for nearly two years, the pair sparked engagement rumors in July 2019 when the Elizabeth and James designer allegedly wore a ring on her left hand.

Other than a few rare sightings with Eisner, Olsen seldom mentions her relationship publicly and prefers to keep her personal life quiet. The Row designer’s sister, Mary-Kate Olsen, previously shared why the twins before to keep their personal lives private during a rare interview in June 2021.

“We were raised to be discreet people,” Mary-Kate told i-D magazine at the time.

The sisters have worked together since they were toddlers on the set of Full House and, more recently, as fashion designers for their The Row label.

‘Full House’ Stars: Then and Now!

“We like working together and we like having that dialogue. I think it helps harden your ideas to be able to hear them out loud, to speak something through,” Ashley said in the interview. “You know, we definitely go by intuition and instinct and it can either confirm that feeling, or if we’re both not feeling right about something, for some reason, we just don’t do it. Our instincts are kind of the same. But I think what’s great is that we have each other to lean on.” 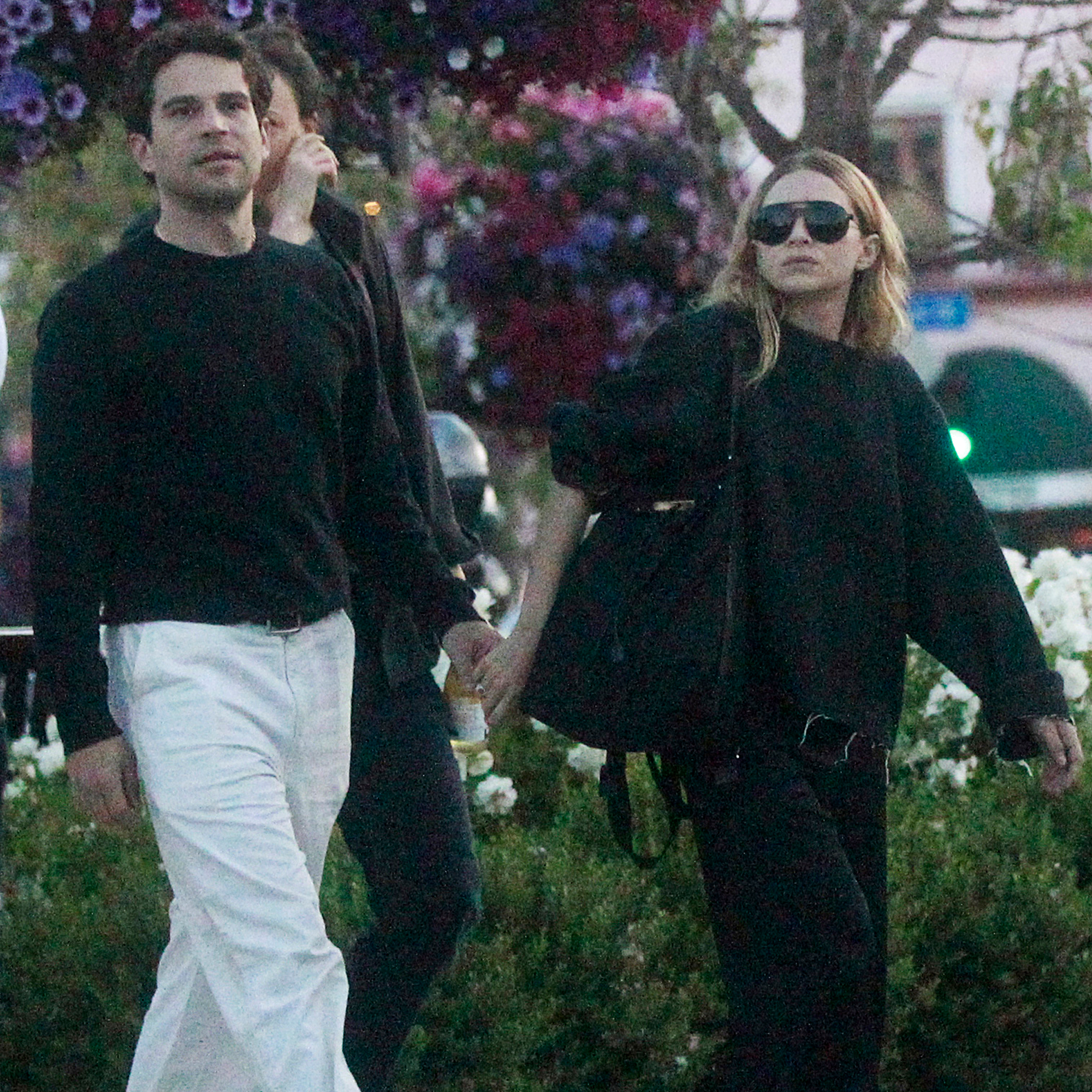 The discreet stars chose not to return to Netflix’s Fuller House reboot, a decision that saddened their former TV uncle, John Stamos.

“You know, we were disappointed, but we understood,” Stamos, 57, admitted on Watch What Happens Live With Andy Cohen in April 2021. “I remember Lori [Loughlin] saying to me, ‘They won two or three CFDA Awards. That’s like winning two or three Oscars. If you won three Oscars, would you come back and do this?’ I was like, ‘Eh, maybe not.’”