Ben Shephard is known for his various presenting roles over the last two decades. Today, in a compilation edition of Tipping Point, Ben will look back over the most suspense-filled finals. But what is known about his family life away from his television career?

How many children does Ben have?

Talking to OK! magazine back in June, Ben spoke of how his sons have helped his mental health amid lockdown.

Ben said: “My two boys keep me very busy. We’ve been doing a bit of juggling, and it’s got quite competitive learning new tricks. Exercise is my meditation. 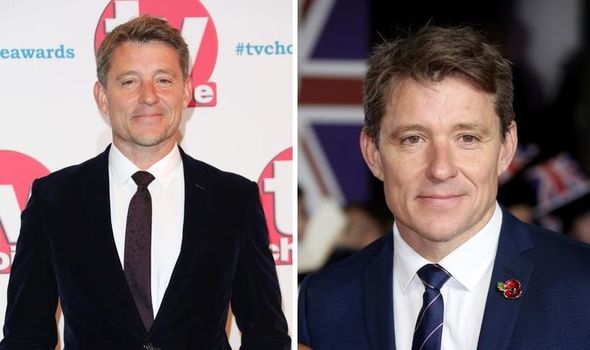 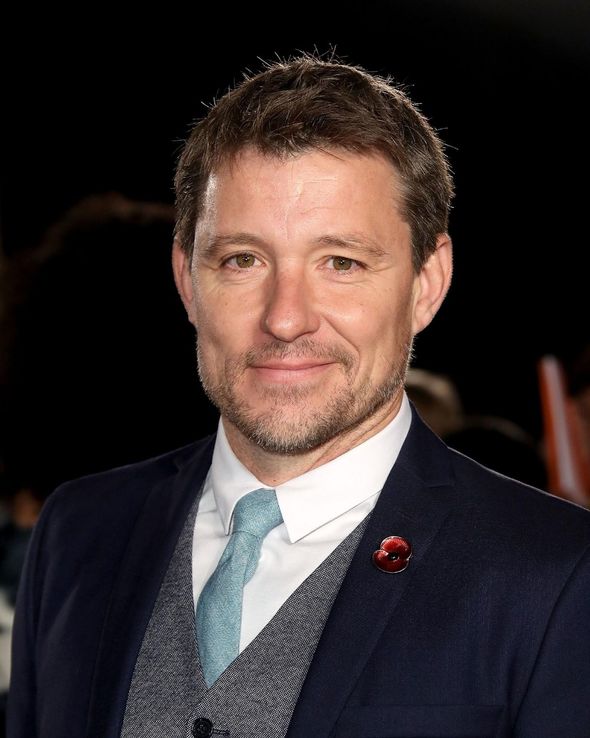 “I stop thinking about everything and focus on the next challenge – whether it’s running or cycling or doing a HIIT session online.

“It’s a distraction that we all need right now. If it only helps one person it’s more than enough.”

In 2019, Ben spoke of how he hopes his sons will develop his love for fitness. 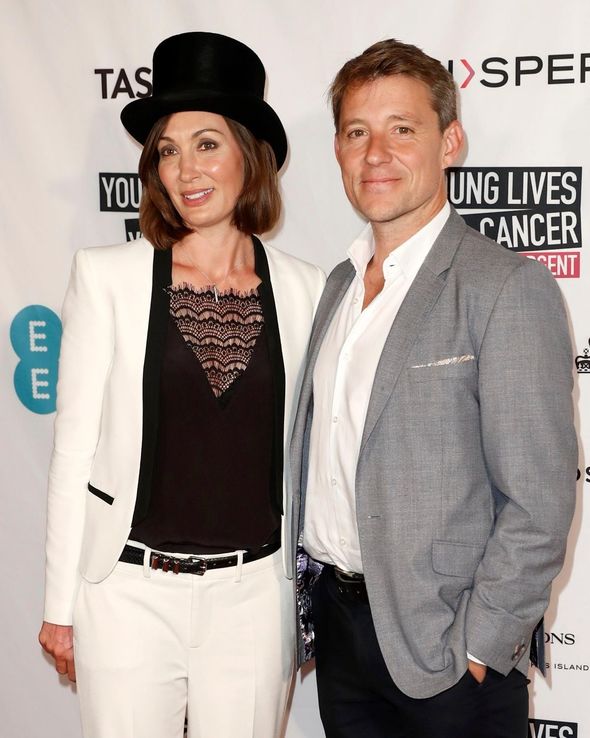 Talking to the Loose Women panel, Ben said: “I like to think that they see me doing stuff and they’re going to be keen to go do as they’re getting bigger Jack is 12 and Sam is nearly 14.

Ben went on to say how Sam is now taller than him.

The Tipping Point presenter added: “Sam is taller than me now, and he’s got size 11 and a half feet they are like canoes, and they get in the way of everything!”

Last year Ben announced he would be stepping down from his presenting duties on Goals on Sunday so that he could spend more time with his family.

Talking to The Mirror, Ben said: “My boys are at an age when they need me around, perhaps even more now than when they were younger.

“I was on GMTV every weekday while they were growing up.

“It meant I could go to their after-school matches, but I would have to be in bed by 7pm.

“It got to the point when it was they who tucked me up and read me a story, not the other way round. 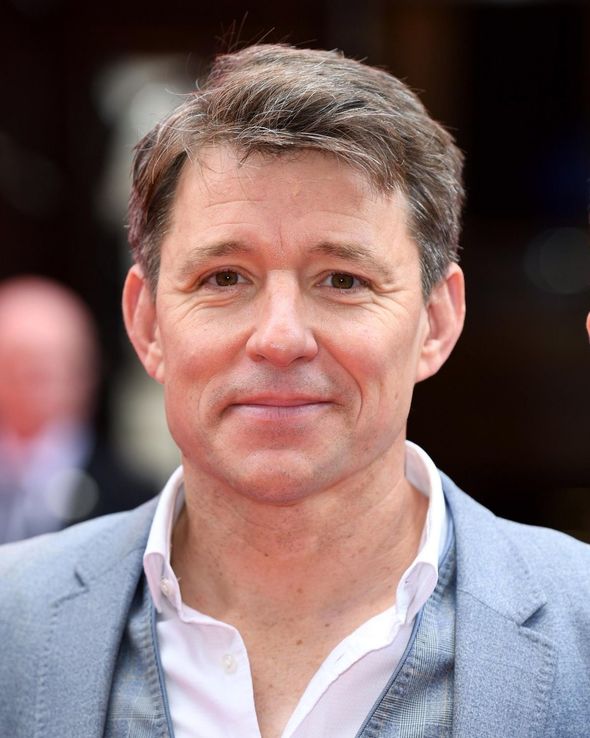 “Now they’re teenagers, Sam is taller than me, and Jack is not far behind, which I’m trying to come to terms with.

“They’re consumed by schoolwork all week, the weekend is the only time I can spend with them.”

Tipping Point: Best Ever Finals will air on ITV today at 4.30pm.