In a new interview with ‘Esquire,’ Brad Pitt opened up about how getting ‘older’ and ‘crankier’ has affected his style.

At 57, Brad Pitt’s style sense is now rooted in comfort. In a new interview with Esquire published on Thursday, Sept. 2, the Once Upon a Time in Hollywood star opened up about how getting “older” and “crankier” has informed his fashion. “If I have a style, it’s no style,” he told the magazine. 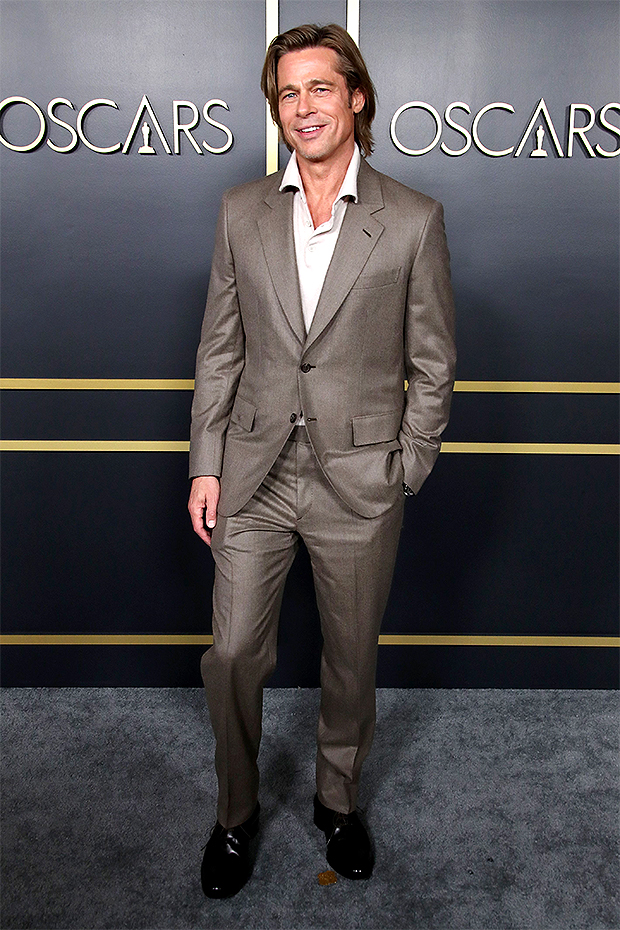 “I like monochrome, without it being a uniform,” Brad explained. “I like simplicity. I like the details in the stitching, the way it feels. If anything, that’s the only divining rod I have.” Adding that his style is “led by comfort” as opposed to trends, Brad said, “I like the feel of a Lecia camera or the way a watch feels. I don’t want to look ostentatious, but if you come close, you notice.”

“I like how the lining feels. It’s those details that are important to me,” the Academy Award winner continued. “It’s too exhausting to follow trends. And I despise billboards; I just don’t want to be billboard.” He later explained, “You get older, you get crankier, and comfort becomes more important. I think it’s as simple as that.”

Brad might not have an affinity for fashion trends, but he does for coffee. The actor is the face of a new campaign for De’Longhi, an Italian luxury coffee and espresso machine brand. “I am a serious, professional, committed coffee drinker,” he told the outlet. “Usually a three cappuccino drinker in the morning, and depending on the work in the afternoon, I might switch over to an espresso.” 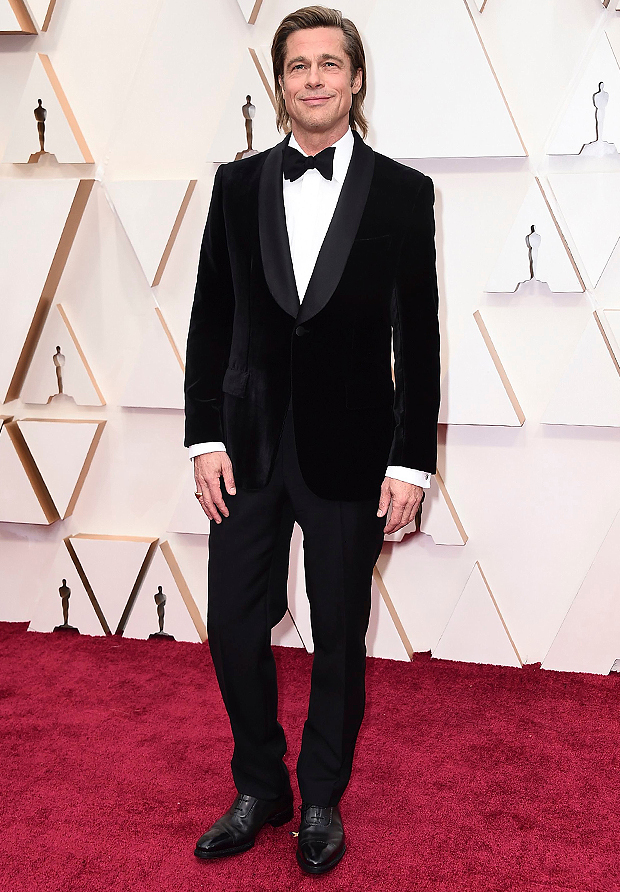 Adding of the collaboration, “I try to do very few of these things, but for me, it made sense to take a ride with De’Longhi.” He added, “When you have confidence in your product, you don’t have to shove it down people’s throats. You can do it nicely.”

Brad’s new campaign comes amid a contentious battle with ex-wife Angelina Jolie for custody of their six children  Maddox, 20, Zahara, 16, Pax, 17, Shiloh, 15, Vivienne, 13, and Knox, 13, following their split in 2016. In court documents filed at the end of August, Brad sought to overturn a judge’s decision to grant his ex-wife full custody, citing “an administrative error” by the court. Brad’s lawyer Theodore J. Boutrous Jr. called the ruling “bad for children and bad for California’s overburdened judicial system” in a statement issued to HollywoodLife.