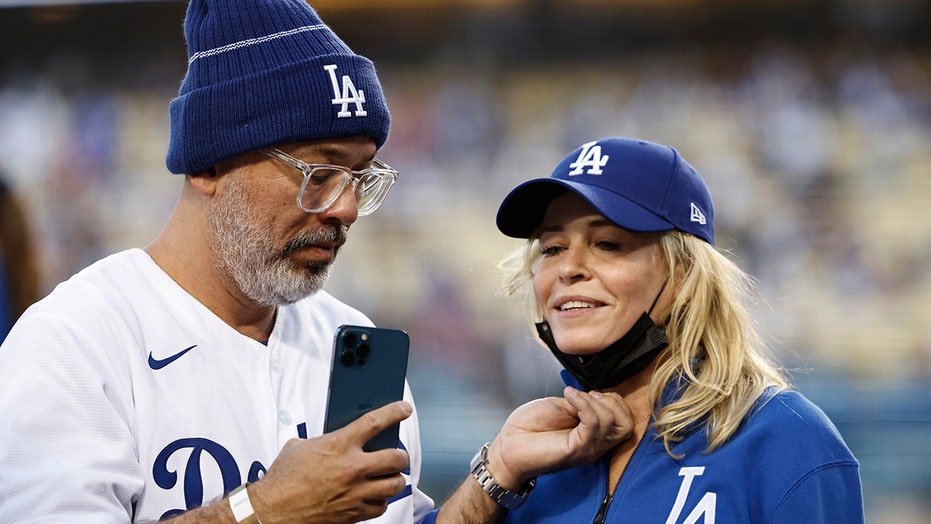 Chelsea Handler publicly gushed over her boyfriend, Jo Koy, noting in a social media post that he restored her faith in dating men.

The comedian and author took to Instagram on Sunday to note that she is having the time of her life with her fellow comedian, who she went public with on the same platform in September of 2021.

“Do you know how hot it is to have a man be turned on by my honesty, strength, and confidence?” she captioned a series of photos of her and Koy together. “Someone who loves the fact that I’m not going to take anyone’s s–t and isn’t intimidated or emasculated by my fierceness?”

The 46-year-old went on to note that her new man has restored her faith in dating and encouraged her 4.2 million followers to not give up on finding love.

Comedian Jo Koy  and Comedian/actress Chelsea Handler takes a selfie prior to a game between the Los Angeles Dodgers and the Atlanta Braves at Dodger Stadium on August 31, 2021 in Los Angeles, California.
(Michael Owens/Getty Images)

“Jo has renewed my faith in men. For everyone who is still looking for their person, do not adjust who you are or make yourself smaller to find them,” she concluded. “Be patient and never settle for anything less than you deserve. Your person is coming and sometimes—they’ve been standing in front of you the whole time.”

The former “Chelsea Lately” host and Koy, 50, were close friends for more than 15 years before they decided to turn their relationship romantic, according to Us Weekly. He even appeared on her former late-night show as a regular guest from 2007 to 2014. 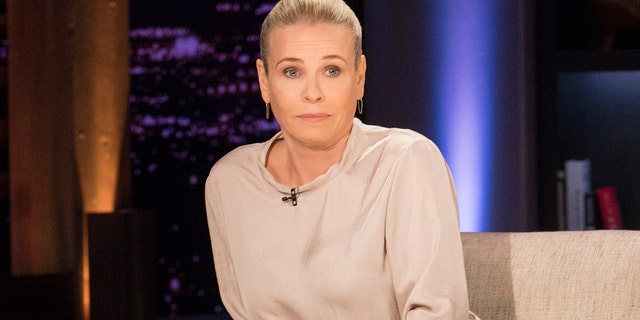 Comedian Chelsea Handler shared a love note on Instagram for her her boyfriend Jo Koy.
(Netflix)

This isn’t the first time that Handler has publicly expressed her love for Koy. In October, she opened up about her relationship during an appearance on “The Tonight Show with Jimmy Fallon.”

Her feelings are clearly reciprocated, Koy mentioned during an appearance on “Good Morning Washington” that same month that he is quite in love. 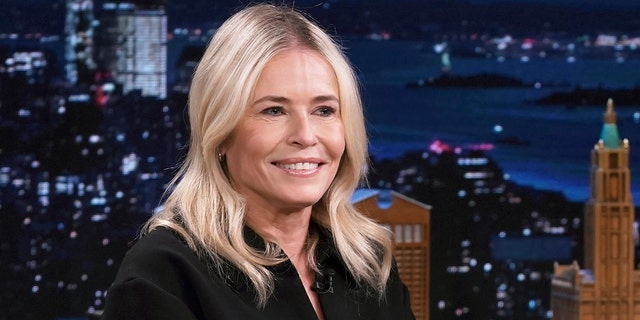 Chelsea Handler previously gushed about her boyfriend Jo Koy during an appearance on ‘The Tonight Show with Jimmy Fallon.’
(Sean Gallagher/NBC/NBCU Photo Bank via Getty Images)

“I love her, man. She’s amazing. She’s a boss. She’s incredible,” he said. “Nothing better than to be in love with someone that you have been friends with for a long time. She’s got my back, and I’ve always had hers. … It just feels good to finally find love and it’s with a person I’ve loved for a long time.”

Handler and Koy first sparked dating rumors in August when the pair was spotted at a Los Angeles Dodgers game showing off a ton of PDA.