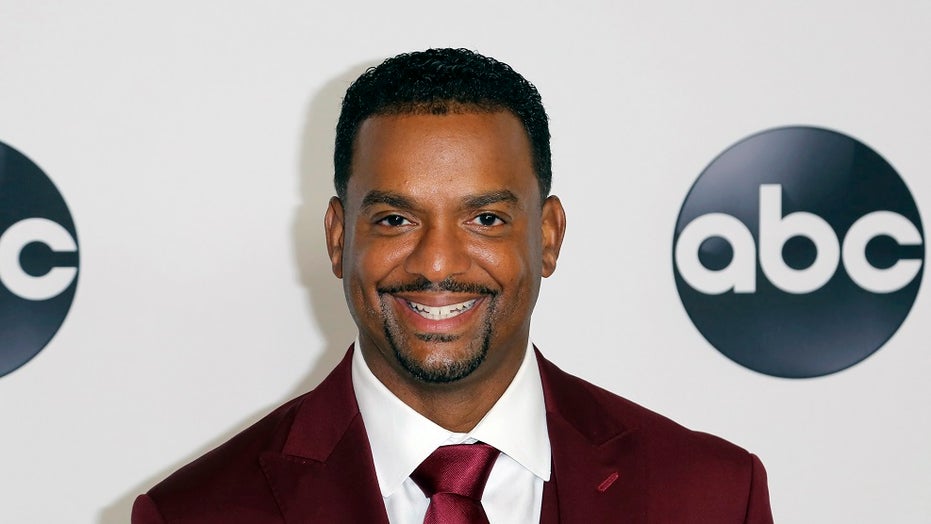 Former “Dancing with the Stars” champion Alfonso Ribeiro spoke out about hosts Tom Bergeron and Erin Andrews’ abrupt exit from the show.

The “DWTS” community was shocked earlier this month when Bergeron took to Twitter to announce that he won’t be returning to host the competition show, which he held since its debut in 2005. It was also revealed that co-host Erin Andrews, who got her start as a contestant in 2010, won’t be back as the show goes in a different direction with new host Tyra Banks.

“I’ve texted back and forth with Tom. I would’ve never made that decision, obviously. I think Tom and Erin are the backbone of the show,” Ribeiro, 48, told Us Weekly. “I have no idea where they’re going to go and what changes they want to make and why and how these decisions were made. But I think people like myself will absolutely miss Tom and Erin. It’ll be hard for me to see the show in whatever new form it is.”

The actor noted that, although he’s happy for Banks, he questions the wisdom of revamping such a beloved show rather than starting from scratch on something new. 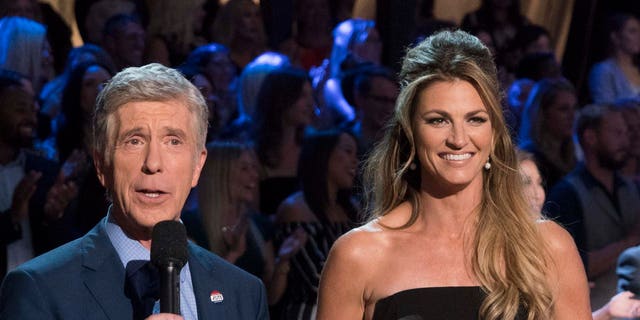 ‘Dancing with the Stars’ hosts Tom Bergeron and Erin Andrews won’t be returning to this how.
(Eric McCandless/Walt Disney Television via Getty Images)

“Sometimes I look at things and I say, ‘Why don’t we just make a new show?’” he explained. “And then just make that show and then cancel the one that you’re chopping up. Right? We love Tom, and Tom to me is the best host on television. … I definitely wish Tyra [Banks] the best. I mean, Tyra got kind of her start in acting on ‘Fresh Prince of Bel-Air.’ And I went to grade school with Tyra. So I’m hoping that she does a great job. But it’s hard. It’s going to be hard for me to watch it without Tom in there.”

The outlet asked Ribeiro, who previously replaced Bergeron as host of “America’s Funniest Home Videos,” if he would have considered taking over hosting duties on ‘Dancing with the Stars.”

“If the circumstances were very different, that might’ve been something that I might’ve been interested in doing,” he said. “I certainly would not have been interested in Tom being fired and me being hired to do it. I mean, I already took over for him on [America’s Funniest Home Videos]. I can’t do all of his gigs. And at the end of the day, the ‘AFV’ [exit] was not a firing. It was him leaving, and that’s what made it possible for me to go. I never want to take someone’s job like that. Yes. That has nothing to do [with] whoever you’re hiring of course, but because I’m so close to him, it just wouldn’t have felt right to do if they approached me.” 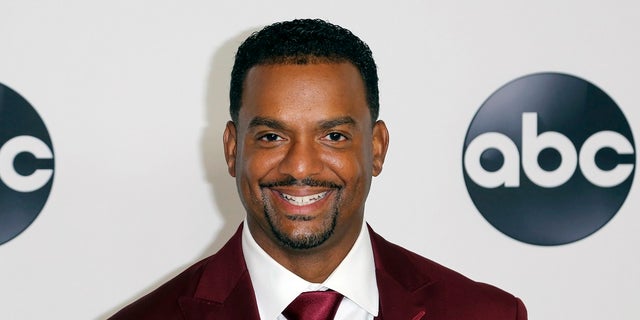 Actor Alfonso Ribeiro commented on the shakeup at ‘Dancing with the Stars.’
(AP)

Bergeron released a lighthearted statement on Twitter earlier this month announcing the news that he won’t be returning to the show.

“Just informed @DancingABC will be continuing without me,” he wrote. “It's been an incredible 15 year run and the most unexpected gift of my career.  I'm grateful for that and for the lifelong friendships made.  That said, now what am I supposed to do with all of these glitter masks?”

At the time, the host’s statement didn’t make clear how the decision was reached. However, in a statement provided to Fox News, a representative for the 65-year-old comedian explained that the move was ultimately the network’s call.

“ABC opted not to pick up Tom's option. In the fine tradition of Hollywood cliches, they're ‘Going in a different direction,’” the statement said.

Kamala Harris called a nurse on the frontlines in Chicago to thank her
We and our partners use cookies on this site to improve our service, perform analytics, personalize advertising, measure advertising performance, and remember website preferences.Ok