UPDATE, JAN 25, 2022 3:35 PM: The legal war between The Simpsons former composer Alf Clausen and the corporate overlords of the long running animated satire is over.

Yesterday Mitchell Silberberg & Knupp lawyers for Disney & its Fox subsidiaries filed paperwork in LA Superior Court to end the two and a half year long matter. “The undersigned appellant hereby requests that the appeal filed on 10/16/2020 in the above entitled action be dismissed,” said the document placed in the docket by attorney Stephen Ross on January 24 (read it here).

The case was first filed by the now-80 years old Clausen in August 2019 over his 2017 pink slipping from the Matt Groening-created Simpsons due to what the musician alleged was his age and medical conditions.

Crashing through the courts the past couple of years, the move this week to end the matter came after the composer’s team realized they were unlikely to succeed at the appellate court level after oral arguments were made in December. “It was pretty evident that we weren’t going to prevail and defense counsel reached out to suggest that we should resolve to not risk being forced to pay case and attorney fees,” Clausen’s primary lawyer Ebby Bakhtiar says.

The filing by Disney outside counsel still has to be approved by a LASC judge, but that is as much a done deal as Homer saying “D’oh!”

“Through Defendants’ own documents and subterfuge of lies, Mr. Clausen can demonstrate that the decision to terminate his lengthy employment was not only unrelated to the furtherance of free speech, but motivated by discriminatory animus, in an effort to avoid having to accommodate an old, ailing employee,” attorneys for Clausen declared in opposition paperwork to the defendants’ collective effort to see the August 2019-filed age-discrimination case tossed.

“Since the lenient anti-SLAPP standards now require this Court to accept Mr. Clausen’s evidence as true and draw all reasonable inferences therefrom in his favor, Defendants’ Motion must be denied,” the July 22 filing adds (read it here).

Headed next to a likely remote hearing August 5 before Los Angeles Superior Court Judge Michael Stern, the next step will be to sift through the reasons offered by both sides. At the heart of that meet-up will be to determine whether the now 79-year-old Clausen was axed after almost 30 years on the animated series “a month after telling Fox he had Parkinson’s disease” because of his condition or not.

Disney and Fox swear that the decision was made for a “change in composers” because they didn’t think the classical- and jazz-inclined Clausen was up to the challenges of more contemporary tunes for Homer, Bart and crew. Also, in their late April motion to kneecap the complaint, the defendants claimed Simpsons producers discovered that the composer was subcontracting some of his duties to his son and another musician.

Not the case, literally and figuratively, according Clausen’s Girardi Keese and Livingston • Bakhtiar law firms. 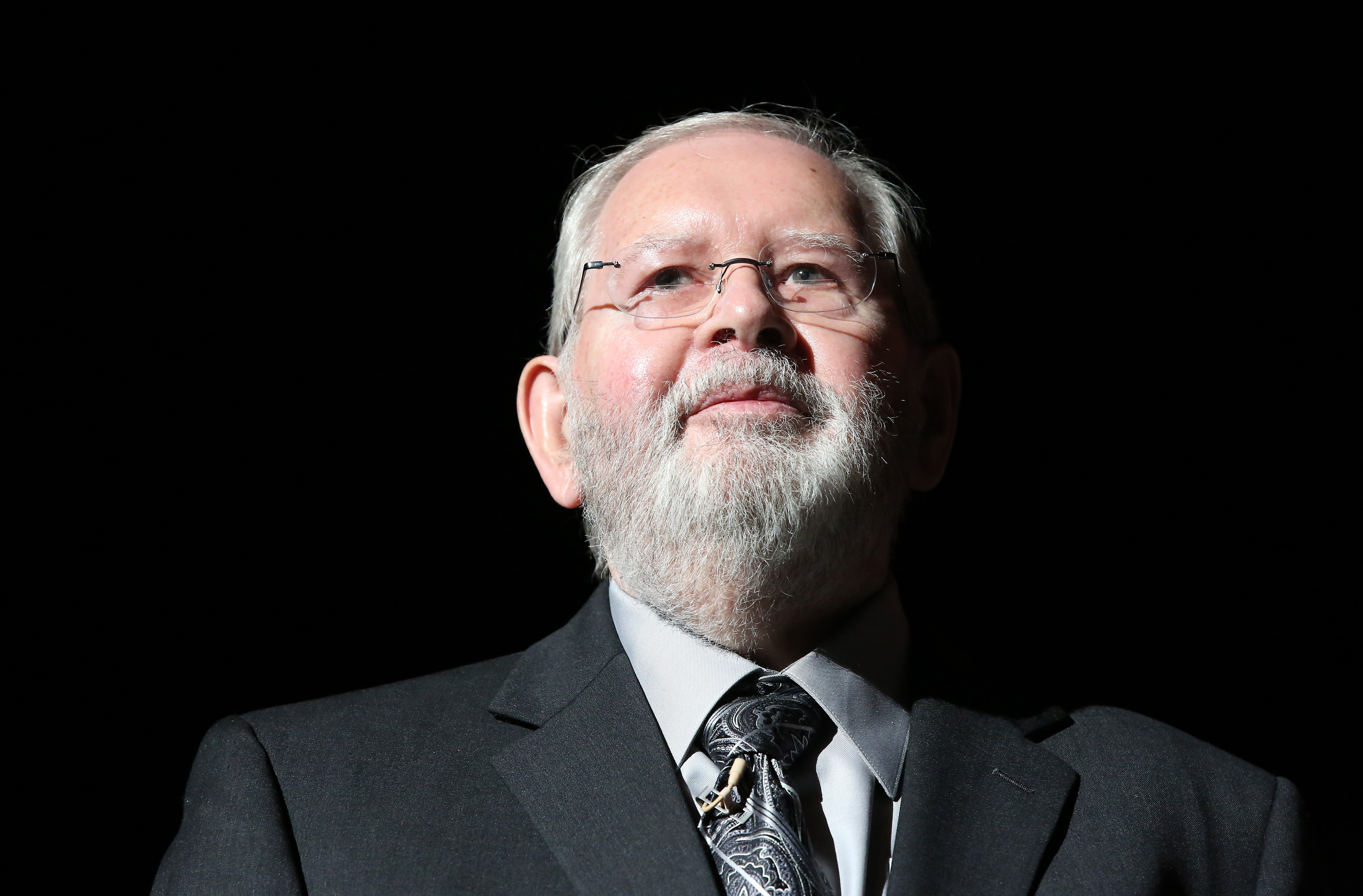 “Surely, if Mr. Clausen was having so much trouble meeting expectations, as Defendants now shamelessly and disingenuously contend, there would have been one email, text message, instant message, or internal memo mentioning it during his 27 years with the show,” last week’s opposition filing notes.

“Like the rest of their arguments, there is likewise no merit to the proposition that Mr. Clausen was incapable of composing modern music including electronic, rap and/or hip hop. During his time as the composer of The Simpsons, Mr. Clausen scored nearly all of the music for each episode, spanning a wide spectrum of styles and genres, from rock, R&B, rap/hip hop, electronic, disco, country, big-band, choral, contemporary, etc.”

We’ll see next month, maybe (depending on the COVID-19 situation here in LA County). In the meantime, as we’ve mentioned before in this matter, Clausen didn’t compose The Simpsons’ famous theme song. He did, however, rework the Danny Elfman-written tune song in the show’s third season. In total, Clausen wrote and conducted music for about 565 episodes of The Simpsons until he was pink-slipped three years ago.

Last week, on the same day Clausen filed his opposition, Fox announced that The Simpsons will be back for its 32nd season on September 27. 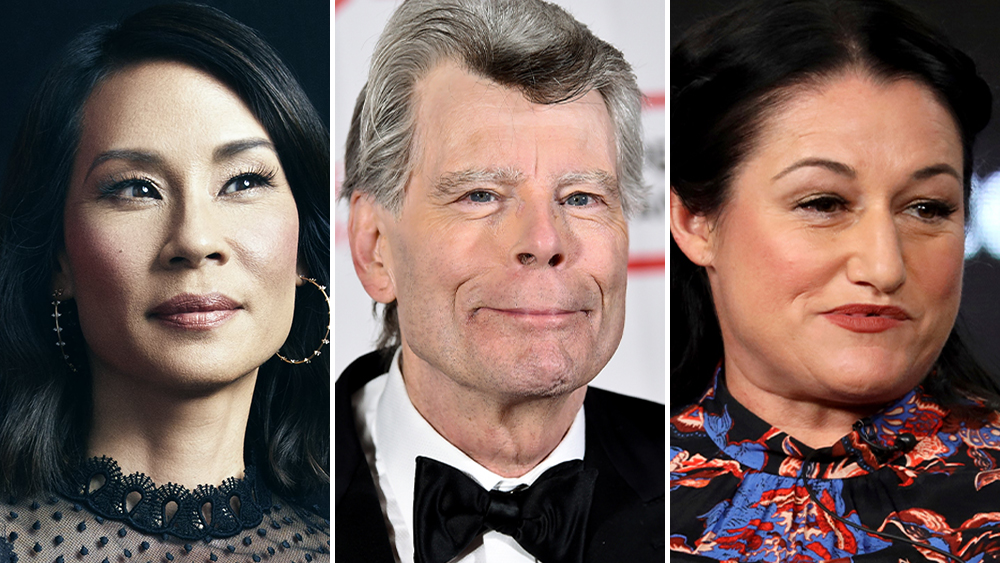 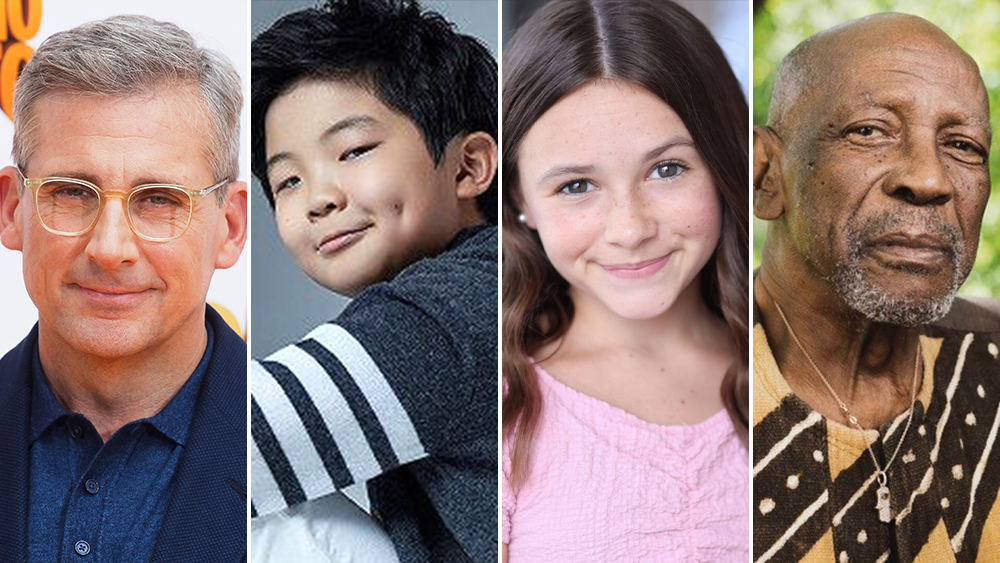