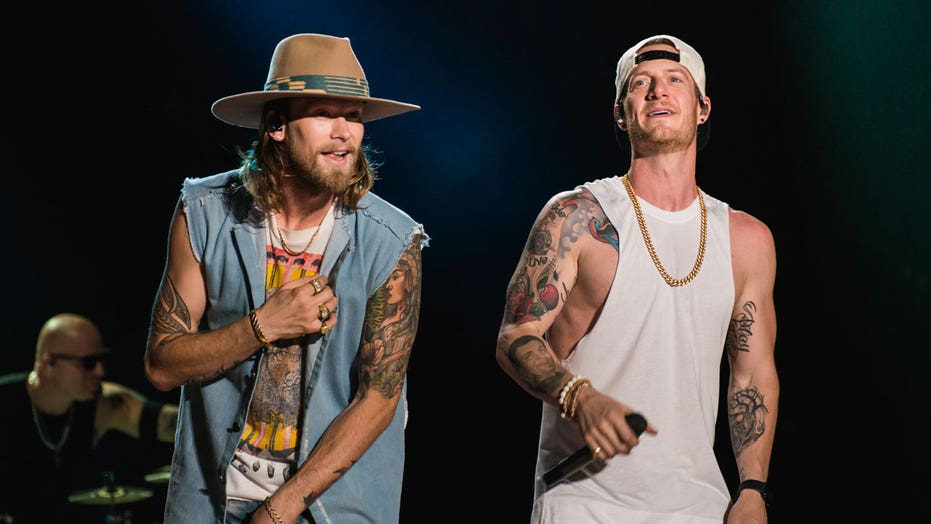 The superstar country duo Florida Georgia Line has canceled its fall tour of amphitheaters and arenas, citing the ongoing COVID crisis as the reason.

Refunds are being automatically processed to the original method of purchase for an outing that was to have begun at Cellairis Amphitheater in Atlanta Sept. 24.

“There is nothing better than seeing all of your faces from the stage, feeling your good energy, and making memories together,” Tyler Hubbard said in a statement. “We were hopeful we could get back on the road this fall, and are so bummed to have to cancel this tour, but we know in our hearts that we still have to make sure we’re keeping our fans and crew safe. It’s unfortunate that we have to cancel but we hope y’all understand. We love our fans and can’t wait to be back out when the time is right.” 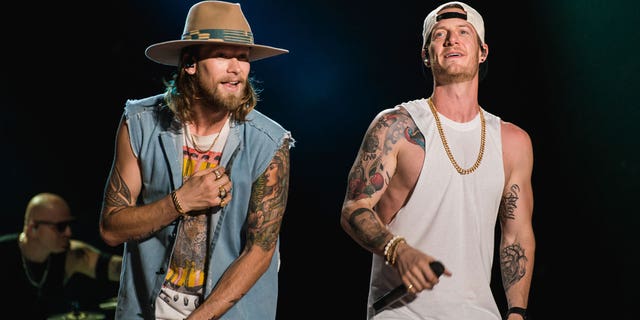 The duo’s Brian Kelley also weighed in: “Although we’ve been able to see some of y’all at shows recently, everyone’s continued safety has been weighing heavy on us. To our fans, band, crew, and all of the venues around the country, thank you for your love and support! We couldn’t do what we do without you, and we hope we can all do our part to bring live music back soon.”

The tour, with Russell Dickerson, Lauren Alaina and Redferrin as openers, was to have hit such venues as the Forum and the Glen Helen Amphitheatre in the L.A. area and Jiffy Lube Live in Washington, D.C., among the 29 dates on the books.

The outing would have closed out Nov. 20 at the new Climate Pledge Arena in Seattle.

Florida Georgia Line has a long-term touring deal with the promoter Live Nation, which has declared plans to require proof of vaccination or a recent negative test for all of its owned-and-operated venues in the U.S. starting in early October, and is encouraging venues where it promotes shows to do the same. Climate Pledge Arena has an even more restrictive rule, requiring vaccine proof of all attendees. Whether the vast majority of country fans will go along with the new rules remains an open question, and one that won’t have FGL or Brooks dates as a testing ground.

It’s not just country artists canceling shows, in any case: Nine Inch Nails just called off all its shows for this fall as well, as did Stevie Nicks earlier.