Griff Rhys Jones is best known for his work alongside his late comedy partner Mel Smith. Tonight sees the comedian explore Australia in his travel series Griff’s Great Australian Adventure where he looks into wonders of the gold coast. But what is known of his marriage to his wife Jo?

How long has Griff Rhys Jones been with wife Jo?

Griff and his wife Jo Jones have been married nearly 40 years having tied the knot in 1981.

Earlier this year Griff spoke of how they only had 12 guests at their wedding. 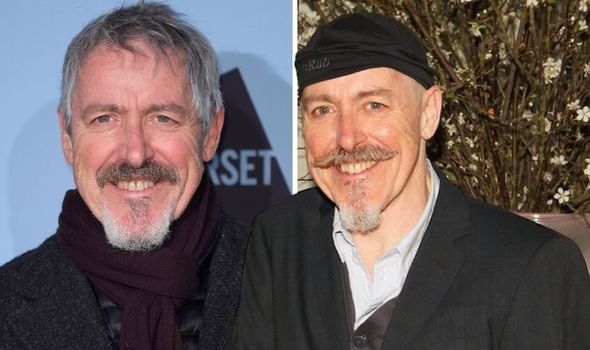 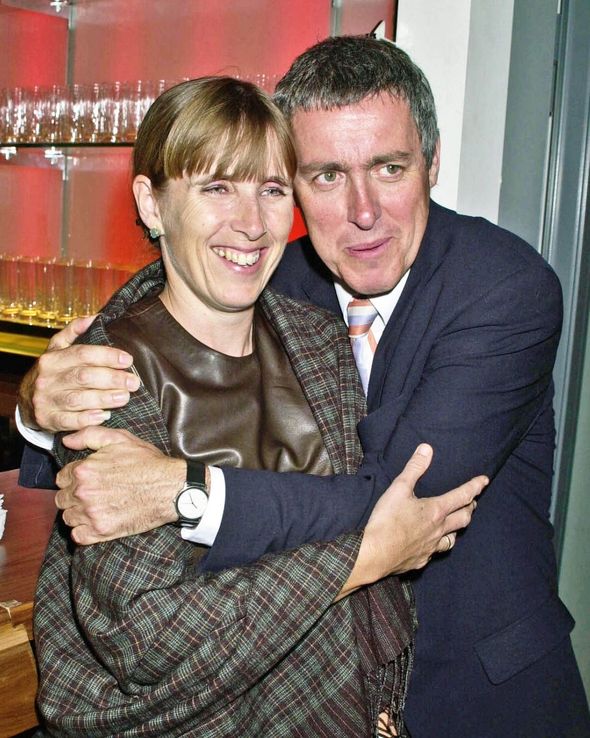 “We were all done by four o’clock. Then we got on with the entertaining bit, which was being married to each other for the next four decades.”

Back in 2017, Griff revealed that he and Jo first met during a photoshoot.

He explained: “The day we met, I was semi-naked while doing a photoshoot for a Not The Nine O’Clock News book and Jo was standing off-camera throwing water at me.”

Having hit it off on the set of the photoshoot, Griff later asked Jo on a date. 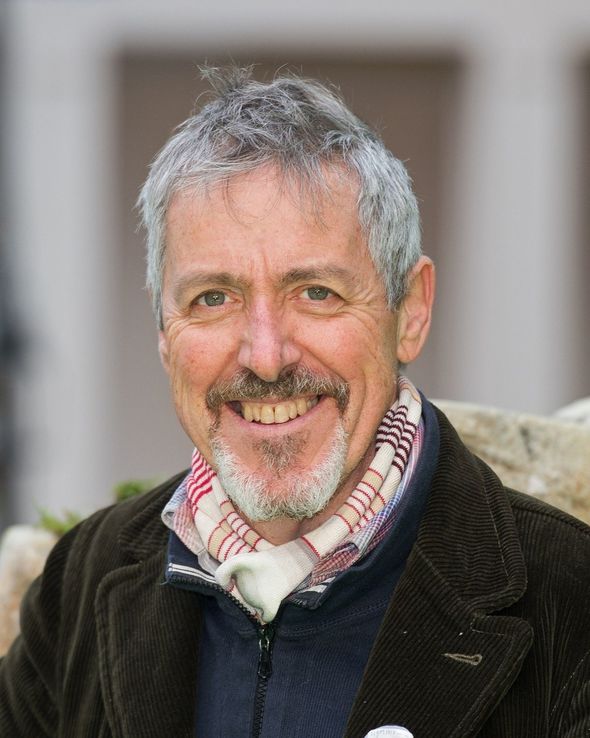 He added: “I asked her out… and even proposed to her on our very first date – although I was pretty drunk at the time.

“Then just about every time I took her out after that, whenever I got drunk, I’d propose to her…”

In a separate interview, he spoke of how they married a year after they first met.

He said: “We married a year later and we’ve been happily married for 35 years. She’s far too good for me.”

Griff later opened up on their his relationship with Jo after nearly four decades together.

The comedian said: “We don’t live in a fairy tale, and like every married couple we occasionally get cross with one another.

“People who meet us invariably end up liking Jo more than they like me.” 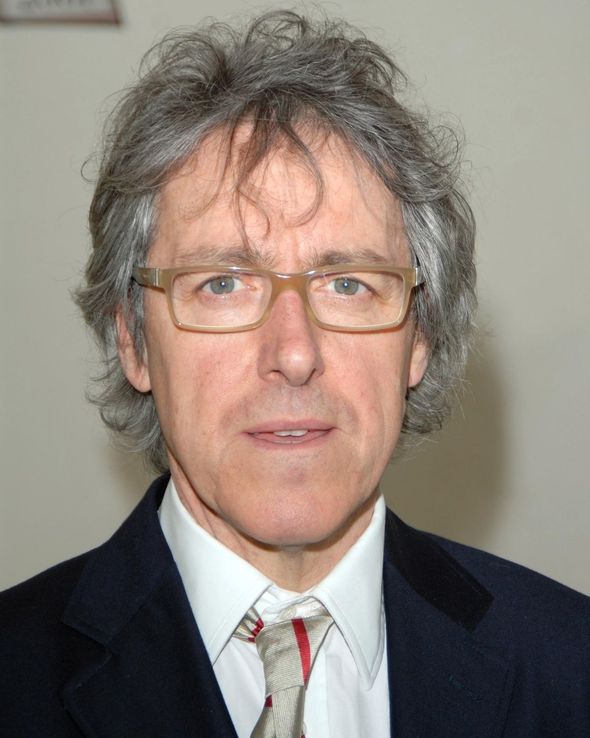 During their marriage, Griff and Jo welcomed their now grown-up children George and Catherine.

Their son George is an architect while daughter Catherine works as a designer.