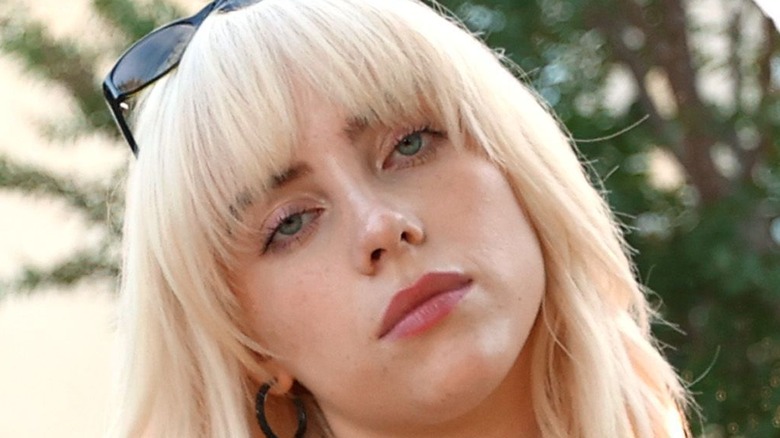 Billie Eilish’s reign in pop culture is only just beginning. The alt-pop artist released her sophomore album on July 30, 2021, and with it came 16 new songs that fans the world over are already adoring. Among these new tracks are “My Future,” “Your Power,” and “Halley’s Comet,” and with all of these tracks, it’s clear that Eilish was never going to fall into the sophomore slump that is oh so easy to stumble in to.

The new album’s name? “Happier Than Ever,” and, yes, this is an omen for listeners’ reactions when hearing the album. The album sees Eilish getting more personal than ever in her singing and songwriting, and this connection between listener and artist is going to help Eilish remain in the spotlight as this album reaches wider audiences. The album has been described as “defiant,” per the BBC, and the album’s title track is one such daring act.

Billie Eilish's 'surprising' album anchors itself in its title track 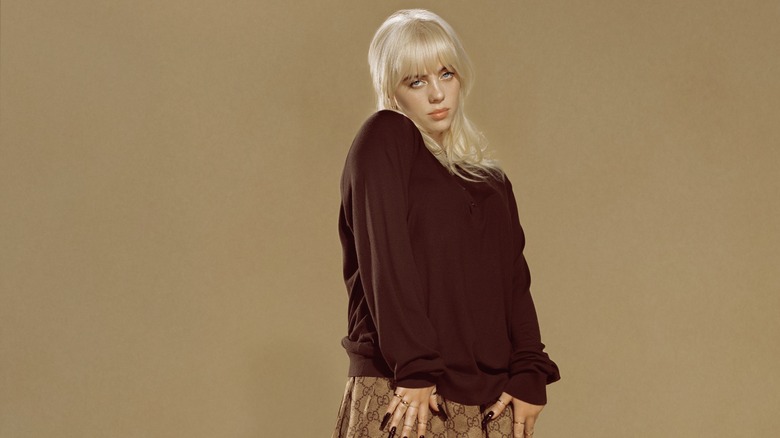 While it’s easy to slap a word like “defiant” onto an album, it’s harder for a record to actually earn such a moniker. Still, Billie Eilish does this with what seems like ease. The title track, despite being the penultimate song on the album, anchors this record as defiantly proud of itself, of Eilish, and of her progression as both a human and an artist.

“Happier Than Ever” was first teased in Eilish’s documentary, “The World’s A Little Blurry,” per Genius, and it holds up to its hype well. This cathartic track sees Eilish singing about being happy once she’s away from someone. This type of realization is important for one’s own mental health, and this song has Eilish learning that her sanity is worth preserving over any relationship that’s simply not working.

The track is specific and personal, too. In the third verse, for example, she sings, “You were my everything / And all that you did was make me f*****g sad / So don’t waste the time I don’t have / And don’t try to make me feel bad,” before singing, “I could talk about every time that you showed up on time / But I’d have an empty line ’cause you never did / Never paid any mind to my mother or friends, so I / shut ’em all out for you ’cause I was a kid,” via Genius.

This song proves without a doubt that Eilish is here to better herself, her mental health, her interpersonal relationships, and, really, all aspects of her life. This song is a testament to what the entire album represents and is thus a great pick for the album title.